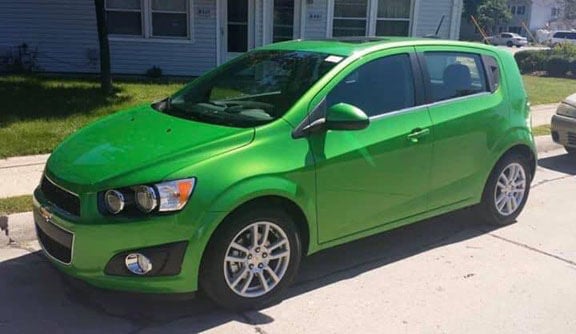 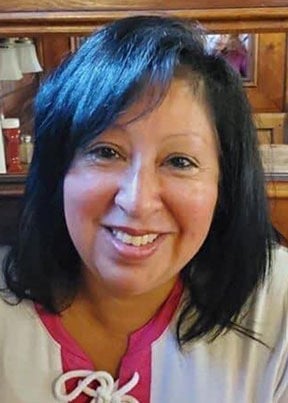 The Gregg County Sheriff’s Office is looking for a 54-year-old woman who was reported missing Tuesday.

Rosemary Rodriguez is white, about 5 feet, 4 inches tall, and weighs about 185 pounds, according to the sheriff’s office Facebook post.

Rodriguez was last seen about 6:45 p.m. Monday as she left a home in the Mount Pisgah Road area of Kilgore. She was last seen wearing a blue Walmart smock and blue pants.

Rodriguez drives a green 2014 Chevrolet Sonic, with a University of Oklahoma sticker on the back window. Her car has a Texas license plate with the number GCM3117.