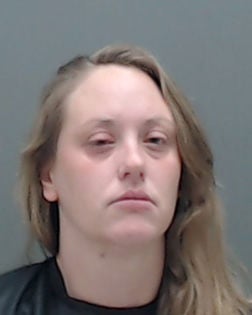 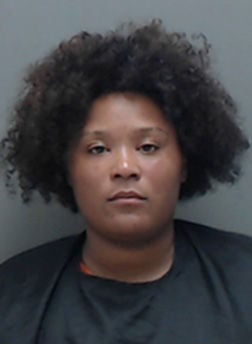 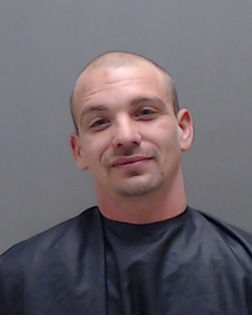 Ashley Lynn Alexander, 33, was indicted after a June 29 incident in which a jailer was a hit in the face as the officer attempted to remove her from her cell.

The indictment states the jailer reported that as she went to Alexander’s cell to remove the inmate, who was making threats to another inmate, Alexander became irate and began pulling the jailer’s hair and hitting her in the face.

The grand jury also indicted Parastasia Brooks, 22, of Lewisville after an April 28 incident in which Brooks is accused of hitting Marshall Police Officer John Cook in the face when he responded to a noise complaint.

In addition, Chase Corbin Coats, 29, of Flint was indicted after an Oct. 26, 2018, incident in which jail reports say Coats spit at and kicked a Harrison County sheriff’s deputy who was attempting to arrest him.