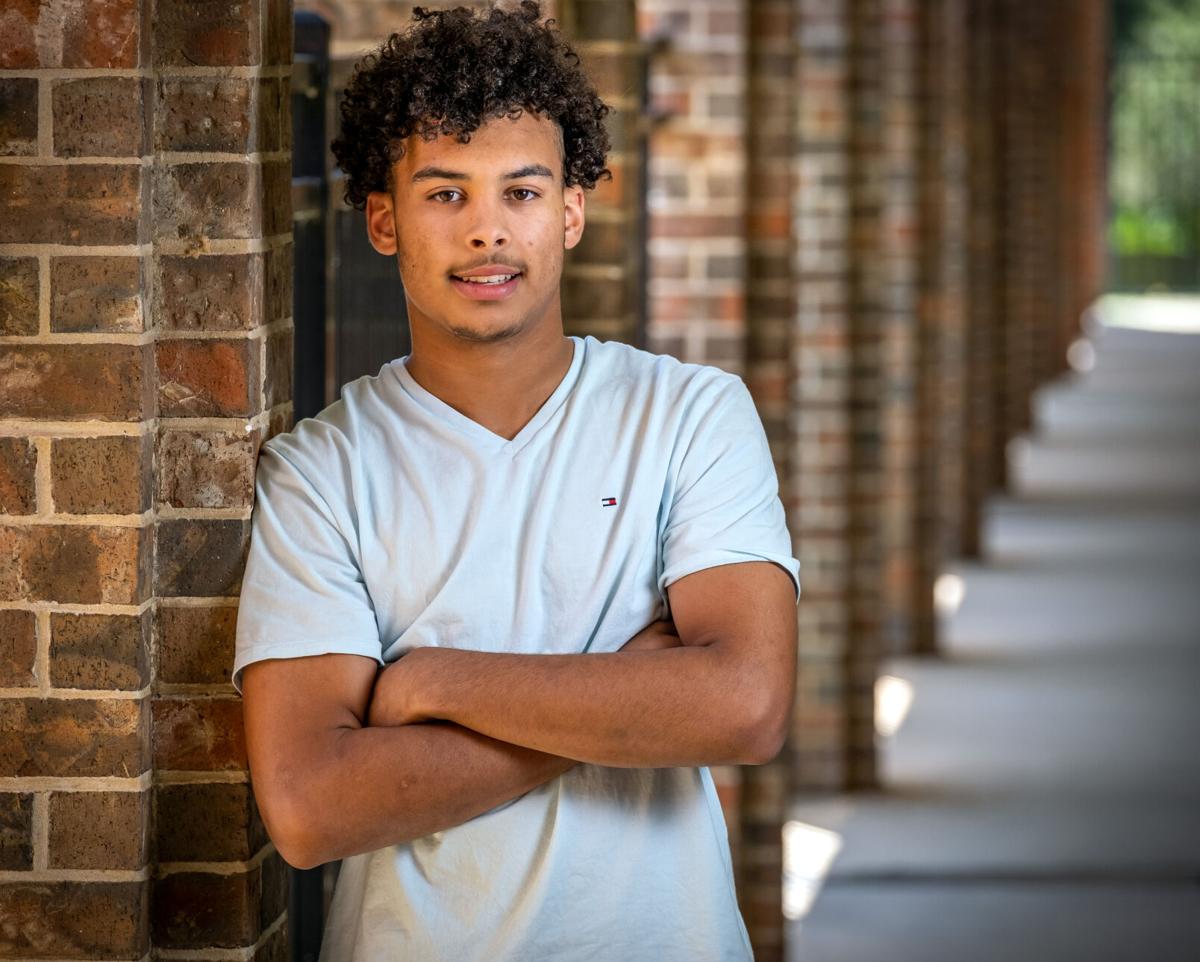 Pine Tree High School senior Nikema Williams is set to graduate May 27 after overcoming a road filled with obstacles, including his mother’s cancer and the arrest of his brother in the shooting death of their grandfather. 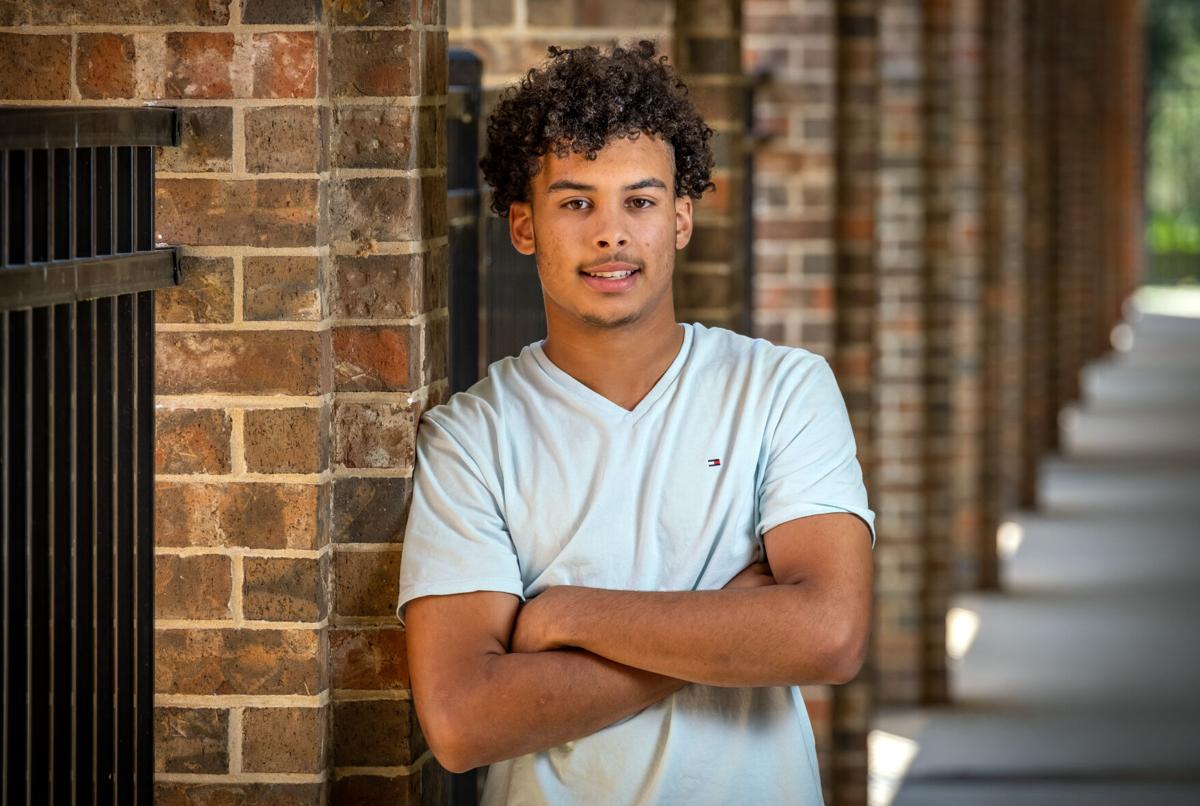 Pine Tree High School senior Nikema Williams is set to graduate May 27 after overcoming a road filled with obstacles, including his mother's cancer and the arrest of his brother in the shooting death of their grandfather.

Pine Tree High School senior Nikema Williams is set to graduate May 27 after overcoming a road filled with obstacles, including his mother’s cancer and the arrest of his brother in the shooting death of their grandfather.

Pine Tree High School senior Nikema Williams is set to graduate May 27 after overcoming a road filled with obstacles, including his mother's cancer and the arrest of his brother in the shooting death of their grandfather.

On Super Bowl Sunday, Pine Tree High School senior Nikema Williams was watching the game and preparing to take his mother for surgery the next week. During the third quarter, he got a call that changed his life.

His grandfather and grandfather’s girlfriend had been shot and killed, and his brother was arrested in the deaths.

“I was helpless to the situation,” Nikema said. “Just getting a phone call and then knowing that I had to deal not only with the loss of my grandpa, but knowing that my brother had done it.”

On May 27, Nikema will graduate with his classmates at Pirate Stadium, ending a journey filled with obstacles.

His freshman year, his parents divorced, and Nikema said it took a toll on him and his brother, Nichlous.

“Recently my mom, she came down with skin cancer, and it was severe and it was behind her eyes,” he said. “She was going to appointments after appointments, and she finally got it removed.”

While preparing for plastic surgery, Nikema said doctors found a clogged artery in her brain and told her if it burst, she could die instantly.

Nikema had to take her to medical appointments in Louisiana, he said, juggling those trips on top of school and athletics.

His mother’s brain surgery was rescheduled because his grandfather’s funeral had to be planned.

“We had to get the money and all of that,” Nikema said. “Then she got her surgery about a month ago, and everything is all right now — skin cancer’s gone. All of it’s gone. Now we just wait. Wait to hear what the judge has to say about the whole situation.

“My brother, I may not ever get to see him outside of jail again. I don’t know. I just gotta see and pray.”

This week, Nikema saw his brother for the first time since the night he was arrested. He said they smiled when they saw each other.

“I’m not mad at him,” Nikema said. “The whole situation should have never happened. My grandpa, he was on meds after meds of depression medicine, and my brother, he had got caught onto drugs and stuff. I knew it was going downhill. I never told him, but in my mind I was like, ‘You’re going to end up dead or in jail. You’re going to either hurt yourself or hurt somebody.’ I got that phone call, and it was like I could tell the future.”

Nikema said he believes the situation was self-defense.

“I feel bad for him,” he said. “I just wish it never happened, but everything happens for a reason.”

Nikema said he tries not to think about and dwell on the situation. He has received support from coaches, teammates and his school. Although he would have been allowed to miss more school, he said he knew how important it was to keep going to class.

“That’s also what pushed me through,” he said. “They were asking everything, ‘What can I do to help? Do you need to come to school today?’ When it happened, I came to school, and they were like, ‘Why are you here? Go to your family. Go do what you gotta do. Don’t worry about school until you’re ready to come back to school.’ But I mean, I gotta come to school. I gotta keep my grades up. I gotta do everything I can so I can move on past high school to college and do what I really want to do.”

Going through the events of the last few years and still graduating with plans to study mechanical engineering at the University of Texas at Tyler shows he can do anything, Nikema said.

“Not matter what it is, I can do it,” he said. “No battle is too big if you just stay to your goal, don’t worry about nothing else. Do what you can do, and if you can’t do more, leave it alone.”