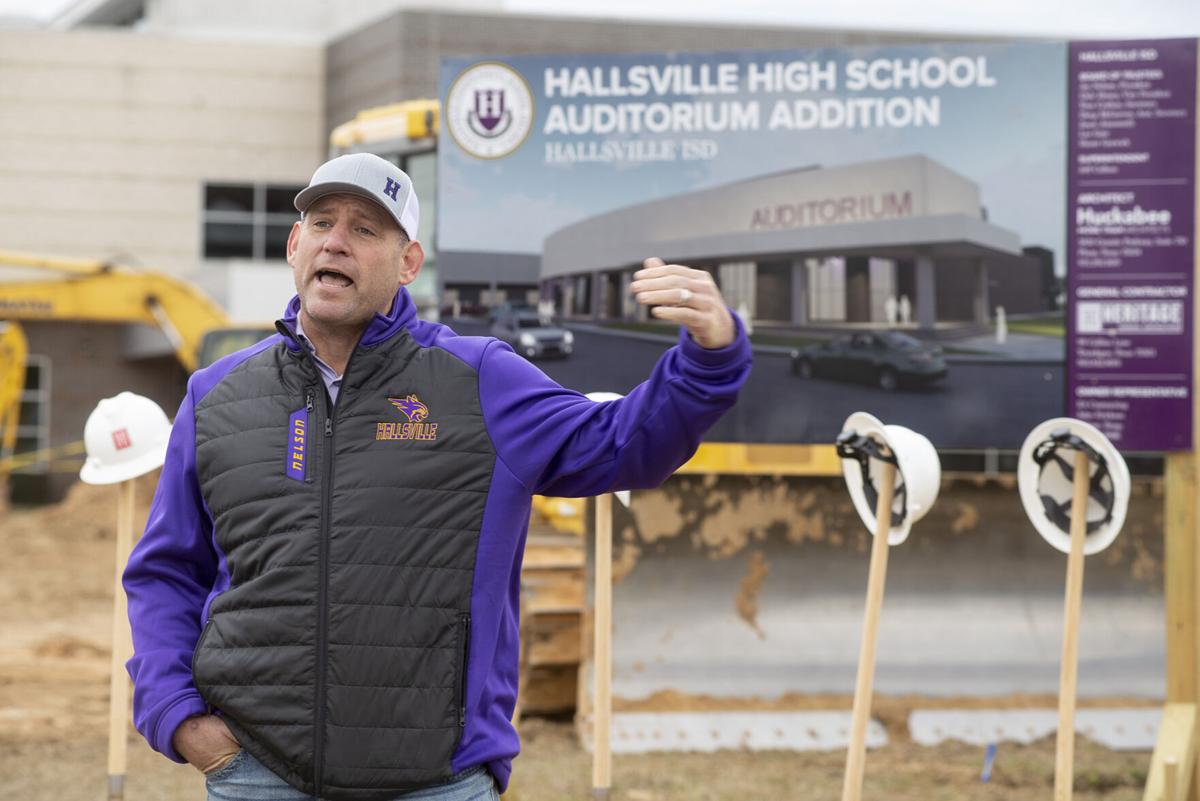 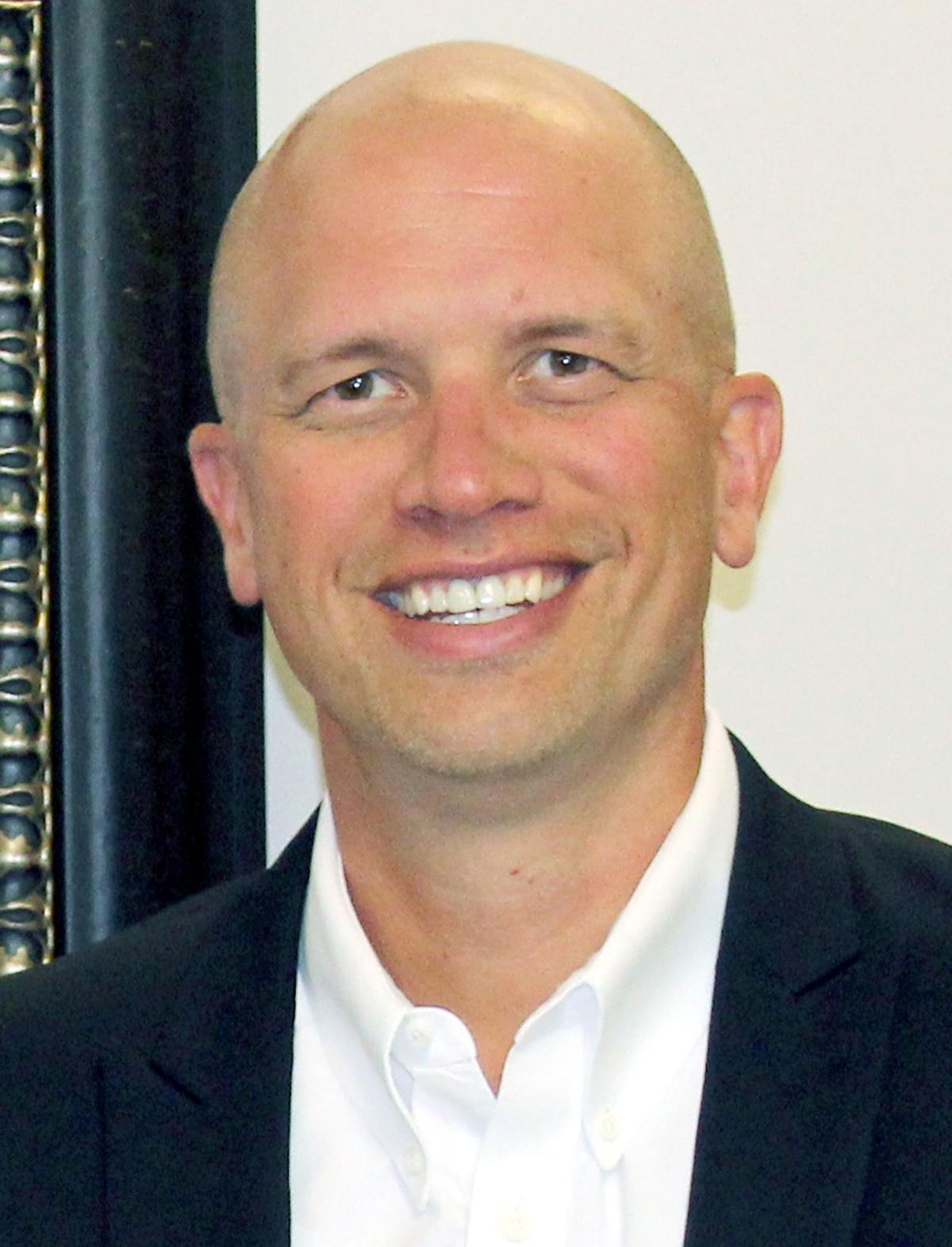 Hallsville ISD on Friday became the first district in the area to vote to remove its mask mandate, with that policy set to go into effect March 22.

Gov. Greg Abbott removed the state’s mask mandate beginning Wednesday. The Texas Education Agency then released guidelines that local school boards would have control over deciding if face coverings would be worn on their campuses.

The announcement was met with mixed reactions from parents on the district’s social media page.

Some comments mentioned “common sense” prevailing and thanking the district for putting the decision on masks into parents’ hands.

“Thank you school board for allowing us parents to judge our family’s risk and make decisions for our children accordingly!” parent Erin Crafton posted on Hallsville ISD’s Facebook page.

One parent, Isabel Martinez, told the News-Journal that she is upset with the decision. She has one student at North Elementary School and one at Hallsville High School.

Martinez said her children have spent a lot of time in quarantine and missed a lot of school because they cannot attend if they have any COVID-19 symptoms.

“Taking the masks away will make it worse,” she said. “I feel like the kids will be exposed more than they are. I’m not very happy about it, and I’m still going to send them with masks.”

Superintendent Jeff Collum said in a statement the district has received several phone calls since the governor’s announcement.

“We always carefully consider what our community feels about the safety of our staff and students,” he said. “This has been a very difficult year all together with various challenges. While this was not an easy decision, the majority of people we have heard from at the administration office level have asked us to fall in line with the governor’s orders and stop requiring masks at school. The board considered these factors in their decision. If we see an increase in cases following a return from spring break, we will evaluate that daily and monitor and adjust as necessary.”

Martinez said she doesn’t believe the district gave parents an opportunity to give feedback on the mask mandate before board members met Friday.

It is a difficult situation as a parent because they are reprimanded for children missing school but cannot send them with symptoms, she said.

“I’ve had teachers knock on my door trying to see how my kids are doing, and I’ve had the cops at my door to see if my daughter’s OK, but I’m sending notes from the doctor,” Martinez said. “I feel like there’s going to be more cases and more kids missing school, and we as parents get in trouble for not sending them to school.”