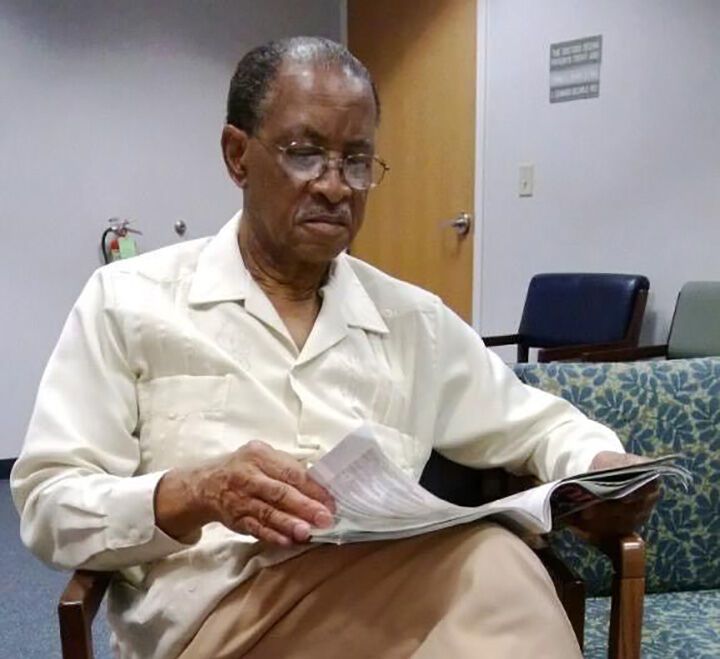 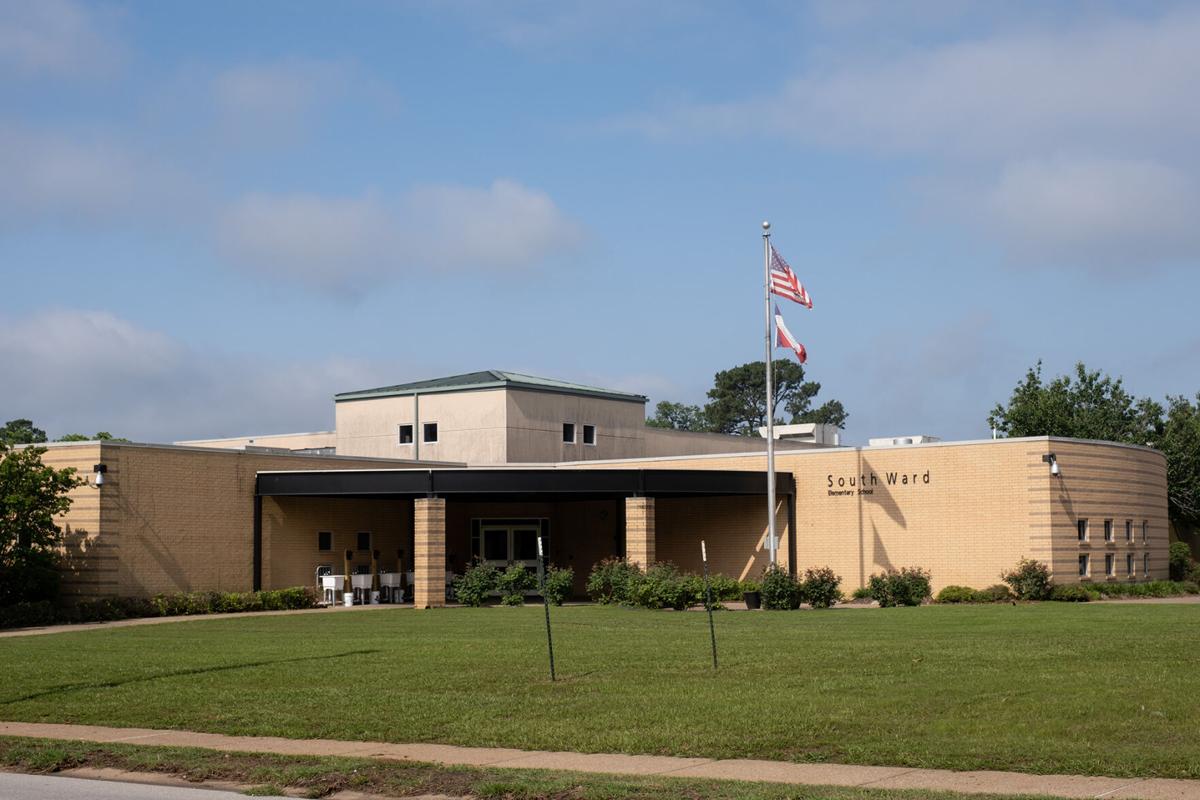 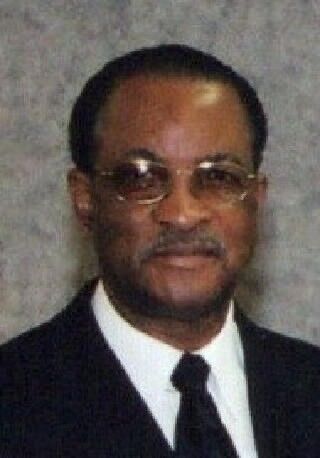 In 1974, Clarence Bailey was elected to the Longview ISD school board as its first Black trustee — now he will be honored with a campus named after him.

Bailey was elected four years after Longview ISD integrated its schools. The board’s diversity has progressed leaps and bounds since that time. Today, the majority of trustees are not white — reflecting the student demographics of the district— and the board is led by Shan Bauer, a Black woman.

Bauer said she was proud to be able to make that change.

“It’s just one of those things to where, as a member of this community and a member within the community that I serve — to see our first Black school board member, that he had the sheer will and pride and honor to move forward during such an unsure time to make sure that those who looked like him had a fair share in the discussions when it came to educating our children — when it came time for him to take that step, that leap of faith, and being brave enough to do so, that warrants that honor that he was bestowed,” Bauer said.

“I feel that as a member of this board and as a member of the community he served within, it’s just an honor that I’m able to be here as board president and witness this change take place and not only recognizing Mr. Bailey, but justifying his actions,” she said. “It took a lot of strength and sheer will to do what he did.”

An official unveiling ceremony is planned, but details have not been finalized, Bauer said.

Superintendent James Wilcox said the district is excited for the opportunity to honor Bailey. He said there is no specific reason South Ward was chosen as the campus to be named after him.

Bailey died in February, but his daughter, Sherry Smith, said she wishes he was still here to see this happen because he would be grateful and surprised.

Smith, who lives in Arlington, said she went to South Ward, and it is special to see a school she attended named after her father.

South Ward opened in 1936 and served Black students during segregation.

Smith said this would be her father’s greatest achievement because he believed in education for everyone.

“I just remember when he ran for school board, he was very excited,” she said. “I remember him being so energized. He said, ‘I really want to do this and run. I know there hasn’t been anyone Black on the board, but I believe I can do this and make a change not just for black students but everyone.’ “

In reminiscing about her father, Smith said he was doing whatever he could to get the word out that he was running for the board. He visited many schools during his campaign.

“It was challenging in a lot of ways,” she said. “He sometimes was like, ‘I don’t know if I should say it this way or go this direction,’ but he would say, ‘I’ll try it anyway.’ He was so energetic about running.”

Bailey graduated from Mary C. Womack High School in 1950. He then attended Wiley College and earned a degree in physical education and biology.

“He wanted to help young people further their education,” she said.

Bailey would go on to serve as a teacher and coach for Longview ISD for seven years. He served on several committees of the Longview Chamber of Commerce, and the advisory committee for VOE of Longview High School. For eight years, he served as a trustee on the board of directors at was then was Good Shepard Hospital .

He also was a reserve officer for the Gregg County Sheriff’s Office and finance chairman on the board of directors for Wiley College.

He also was an associate pastor of Bethel Missionary Baptist Church in Longview.

Smith said even at 87, her father was still singing and preaching in his nursing home.

“I do remember him saying that, ‘I’m not just about the Black community but I do want to make sure they get their education, but I want to be for everyone that wants their education,’ “ Smith said. “He would be so honored for this. I can really see him smiling with his head down like, ‘I can’t believe this would happen to me.’ He tried to support and help as many people he could.”