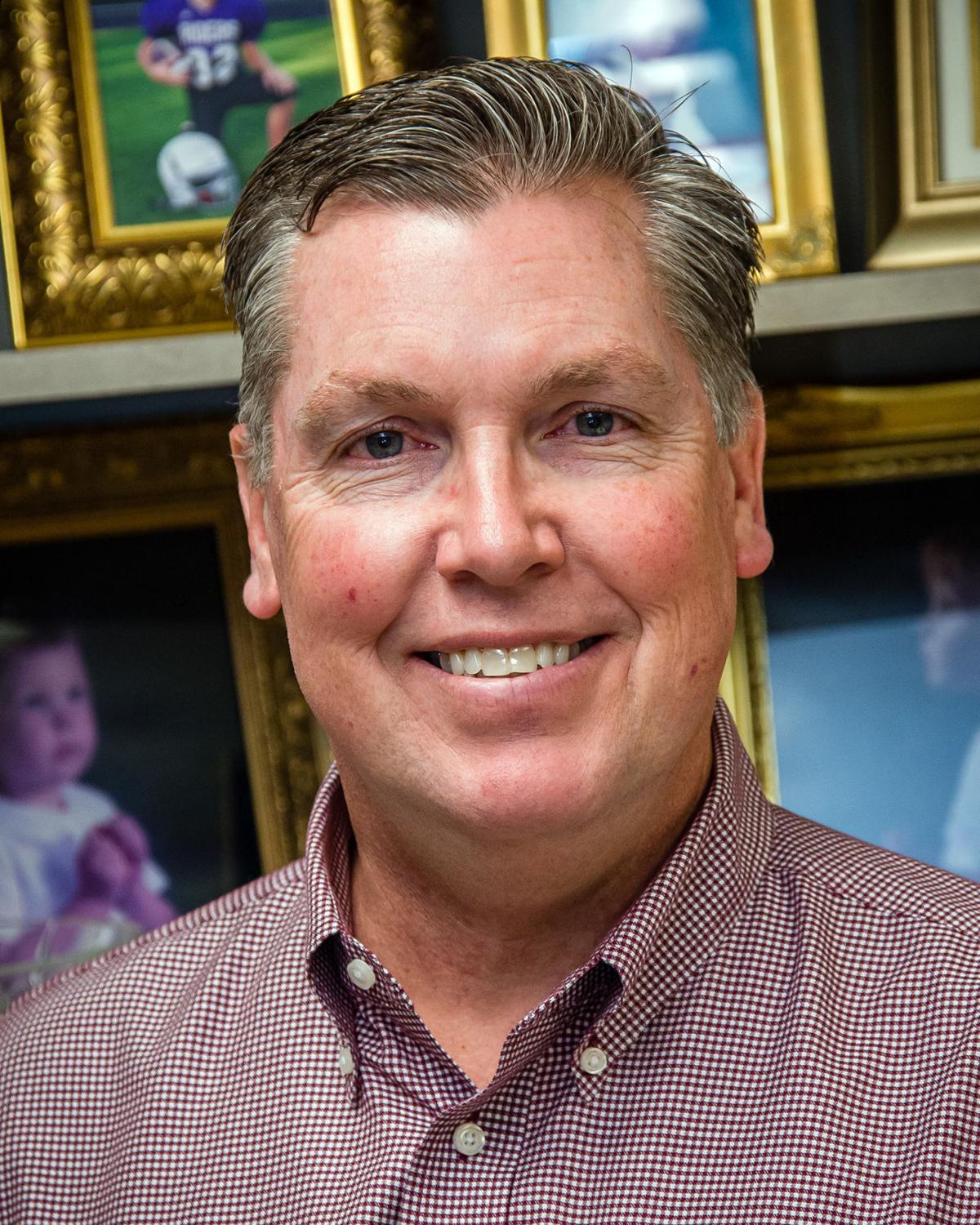 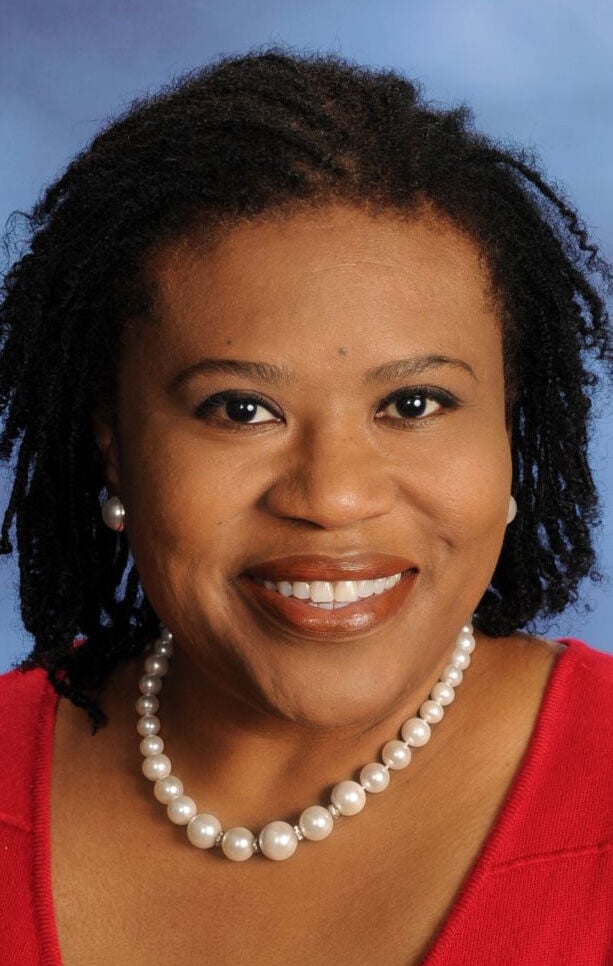 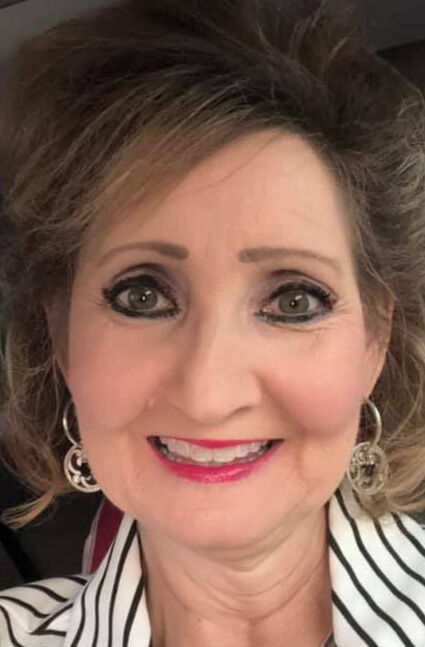 For students experiencing sexual assault or harassment in schools, resources are in place to help them safely seek help.

Title IX is associated with college athletics — the legislation was passed in 1972 to enforce gender equity in institutions receiving federal funds and spurred an increase in women’s sports in universities — but it also brings a legal obligation to schools when it comes to gender-based violence, including sexual assault and/or harassment.

Those numbers only show reported cases, but oftentimes a formal report isn’t filed with police. According to the Rape, Abuse & Incest National Network, 230 out of every 1,000 sexual assaults are reported to authorities.

No Gregg County school district had had a formal Title IX complaint in the past five years, according to a public information request.

But that doesn’t mean officials aren’t prepared to handle such a report. All schools are required to have a Title IX coordinator so students or parents can report sexual violence or harassment.

“If there is an incident or an alleged incident, then a student needs to make a school official aware as quickly as possible, whenever they feel comfortable,” he said. “We need to have knowledge of that, so don’t hesitate at all to make a report to us. If it rises to the level of a formal report, certainly we’re ready to handle it.”

“That is a way for you to alert counselors, and it can go up the chain,” she said. “People can come to me directly. Every school district has a Title IX coordinator identified, and they can come to me directly and make a complaint. But most students, they come to a trusted person they know first, which is an administrator or teacher. And of course, a parent can call.”

Baxter said districts do not deal with legal issues, as Title IX is a disciplinary process in schools. If there is a need for legal action, law enforcement and/or Child Protective Services are notified.

White Oak ISD Assistant Superintendent Mitzi Neely, who serves in the same role as Hockenberry and Baxter, said Title IX reports often start at the campus level with a counselor or administrator and then move up to her.

“We will talk to them and see what intervention is required and what protocol needs to be followed,” Neely said.

According to Know Your IX, an organization of advocates to end sexual violence in schools, students in K-12 schools have a few options in reporting.

Students can file a formal complaint against the perpetrator, which will trigger an investigation and, potentially, disciplinary action and accommodations and remedies (like counseling services, academic tutoring, class changes, or extensions on exams) for the student who filed, according to the organization’s website.

Another option is to ask only for particular accommodations and remedies, without needing to make a formal complaint against a perpetrator.

Though Know Your IX says Title IX is an administrative process that is entirely within the school and does not involve police, some school officials may be required to report some types of abuse to police if the student is younger than 18.

That reporting could lead to a criminal investigation, and that’s the case in Texas schools.

He also said the law provides discretion for a principal to report to law enforcement when the principal has reasonable grounds to believe that a student engaged in conduct that constitutes a simple assault or harassment with electronic communications .

“In either instance, the investigation by law enforcement would run concurrent with the district’s review of a formal complaint brought by a student or employee under the new Title IX regulations,” he said. “Notably, law enforcement also has the obligation to inform the school district when they arrest a student for a variety of offenses, including any felony offense, such as sexual assault, or a misdemeanor involving indecent exposure or assault. In some instances, it is this notification that triggers review by the administration and possible Title IX application when the ‘complainant’ has not yet come forward.”

Baxter said school employees are mandatory reporters if there is abuse of a child. She said she does not think possible police involvement will deter a student from reporting.

Staff members are trained in what to do if a student makes a report and who in administration to go to, Neely said.