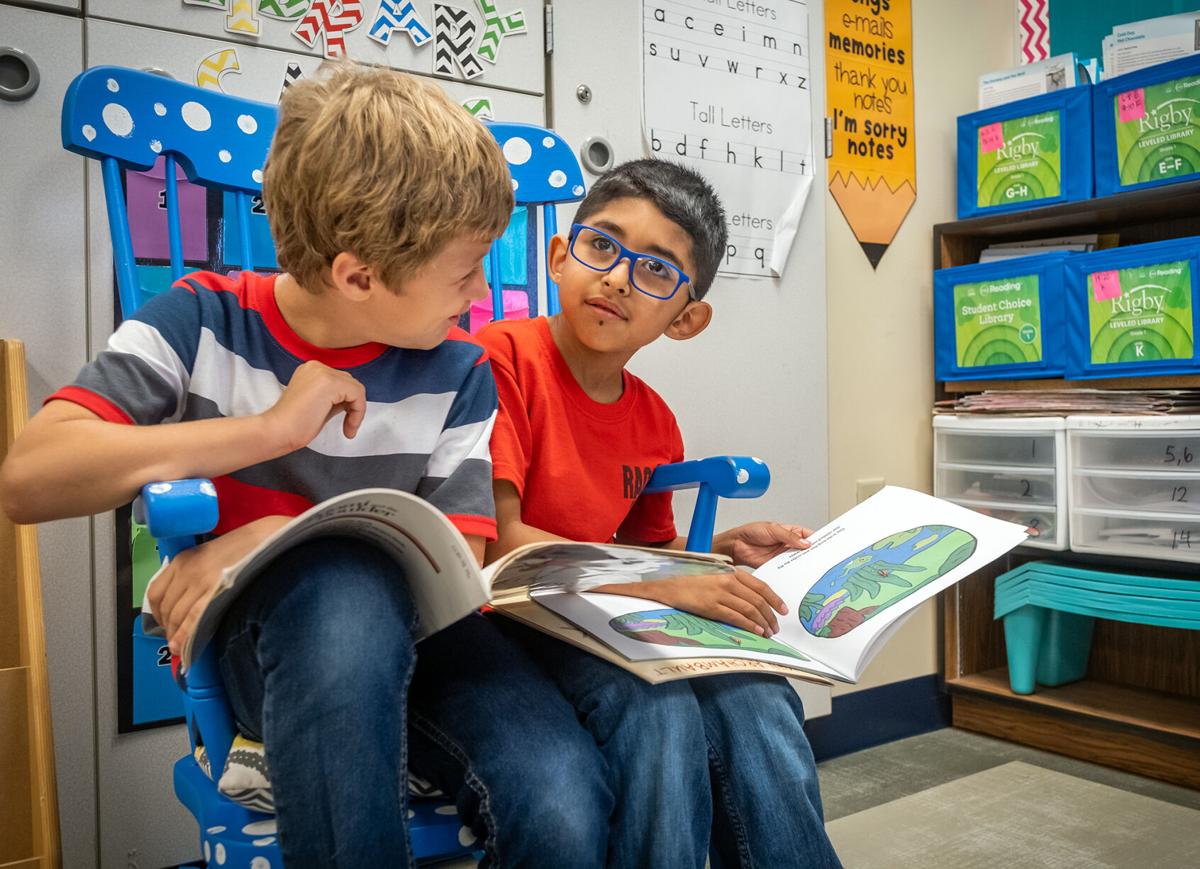 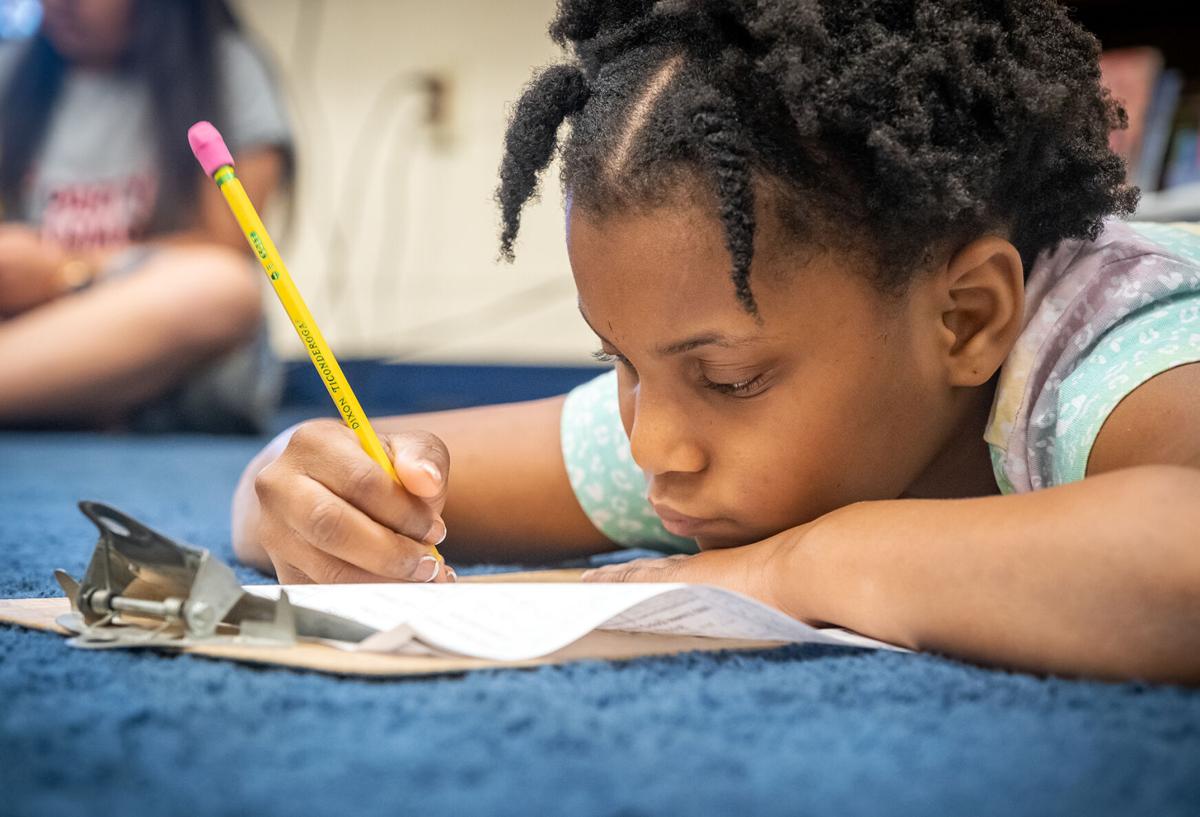 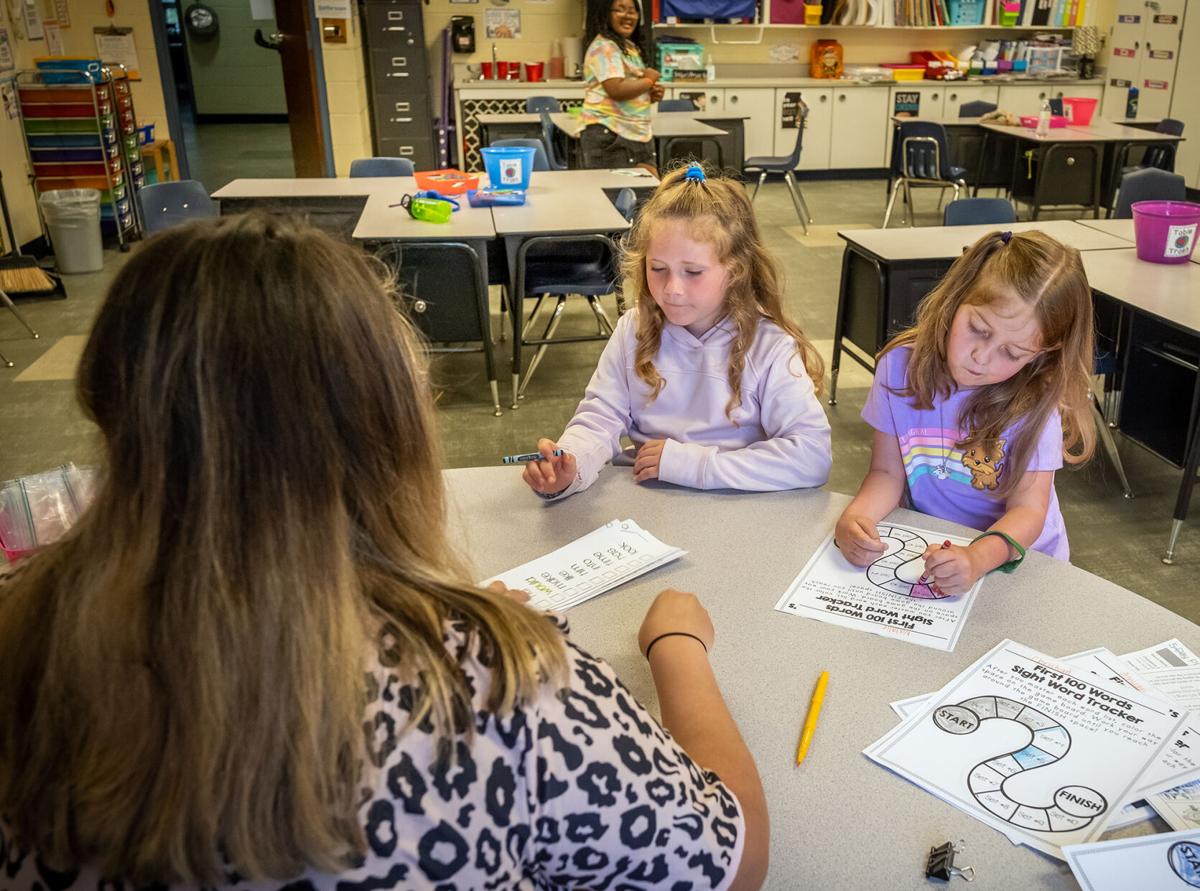 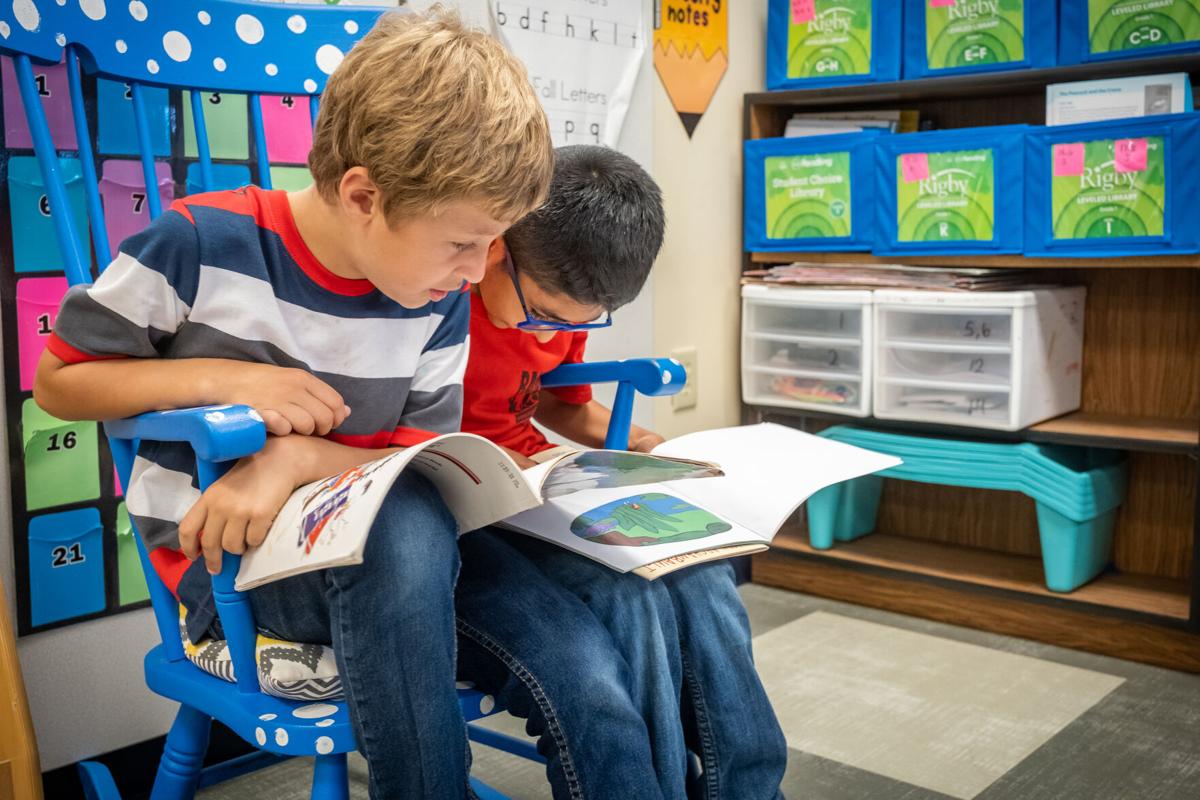 Although the halls of Spring Hill Primary School are quieter than usual, plenty of students are still learning in classrooms.

About 200 students across the district are participating in summer school, which Superintendent Penny Fleet said is “so many more” than a typical year. Spring Hill’s summer classes continue through June 17.

Pine Tree ISD also has started its summer school program with about 780 students. District officials were unable to provide information about the total number of students who took part in summer school this past year.

Longview ISD officials said this past week that they do not yet know the number of students in summer classes.

“School shut down last year, and we had lessons online — and we had some students that participated in that quite well — and some families, we didn’t see as much participation with so we were concerned about the spring,” Fleet said. “We felt like we had some kiddos that missed out in spring and, to some degree, in the fall. We felt like some of those students especially needed some work in the summer.”

Primary Principal Deanna Turner said the campus is focusing on reading and math. She said the school used reading level, benchmark tests and response to intervention meetings to determine who would be invited to summer school.

“It was very structured this year because we really wanted to focus on kids who really needed some intense intervention,” she said.

The campus also wanted the teachers to have plenty of time for small group work and the ability to work with kids one-on-one, so no class has more than 10 students, Turner said.

Second grade math teacher Christy Smith said the campus wanted to make it fun for students, so the theme is “ABC Bootcamp.”

“Our summer school program is designed to be educational as well as fun and to perk the students’ interest,” Smith said. “Our administration has provided camouflage decor in the hallway and inspirational signs. The students were greeted on the first day by staff wearing ‘skill sergeant’ shirts and they were given dog tags and camo sunglasses.”

“We said we wanted it to be the most engaging summer school we’ve done so far because we were having so many more students that we usually do,” Fleet said.

The program is crucial to bridging learning gaps and mitigating the “summer slide” — a term used to describe learning loss over summer vacation — Smith said.

Down the hall, Lupita Burrows is working on reading and writing with her students.

The first-graders are reading stories together, doing independent reading, working on sight words and writing responses to what they read, she said.

“I was thinking that because of the closure last year, we were going to have really low kids,” Burrows said. “Really, after a month of being in school, they really surprised all of us. They were really picking up a lot of the stuff they learned in kindergarten. A lot of them ended out really strong; some of them needed a little bit of extra help, which is what summer school is good for.”

For Burrows, the small groups make it easier for her to help the students get the attention they need.

“I’m just really thankful we’re able to help the kids,” she said. “I enjoy getting that small group time with them, and I think it really helps get them ready for second grade.”