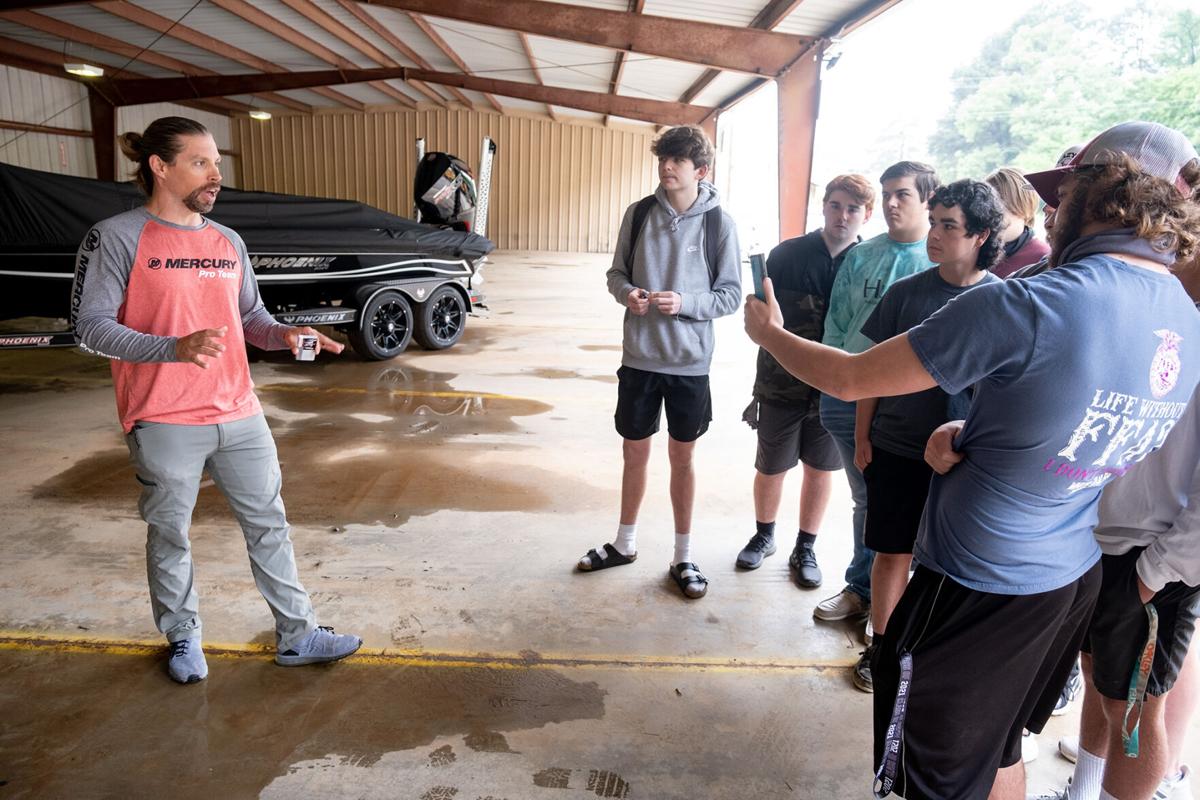 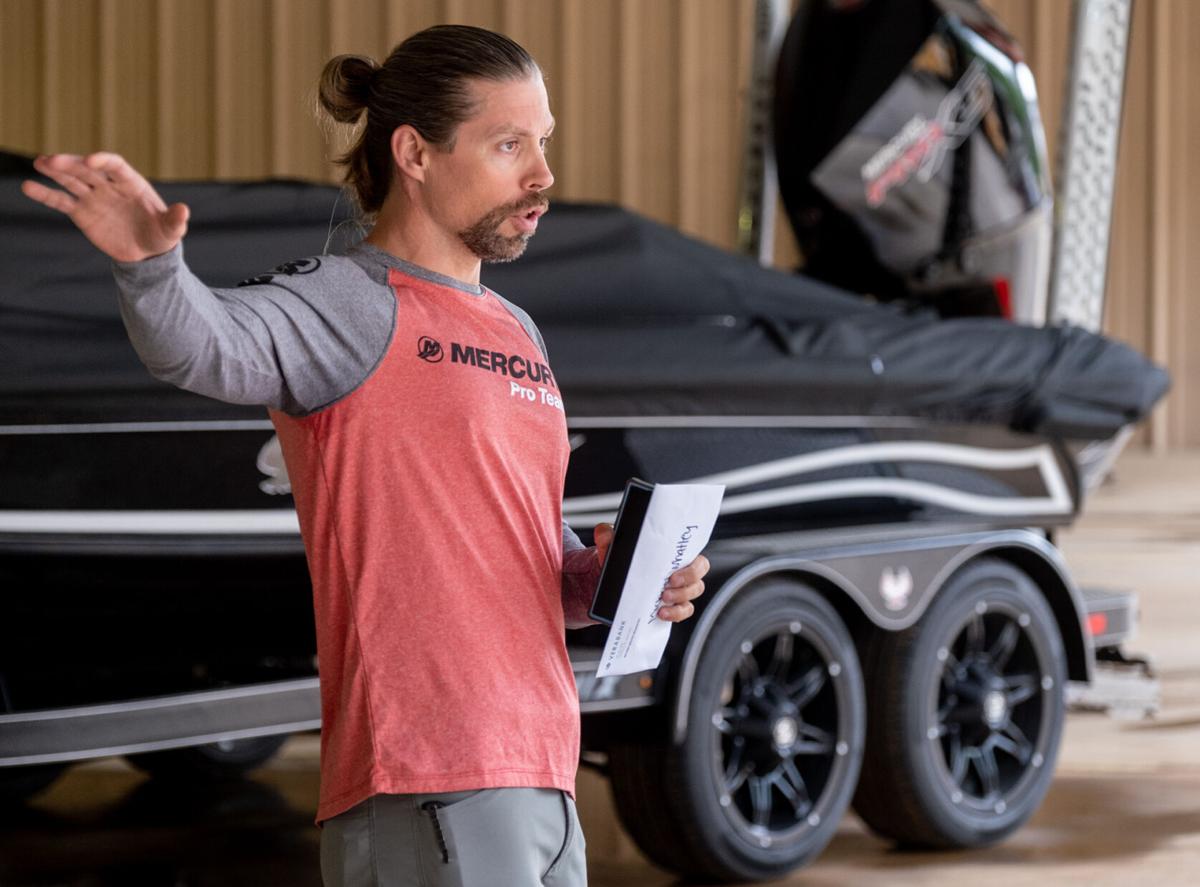 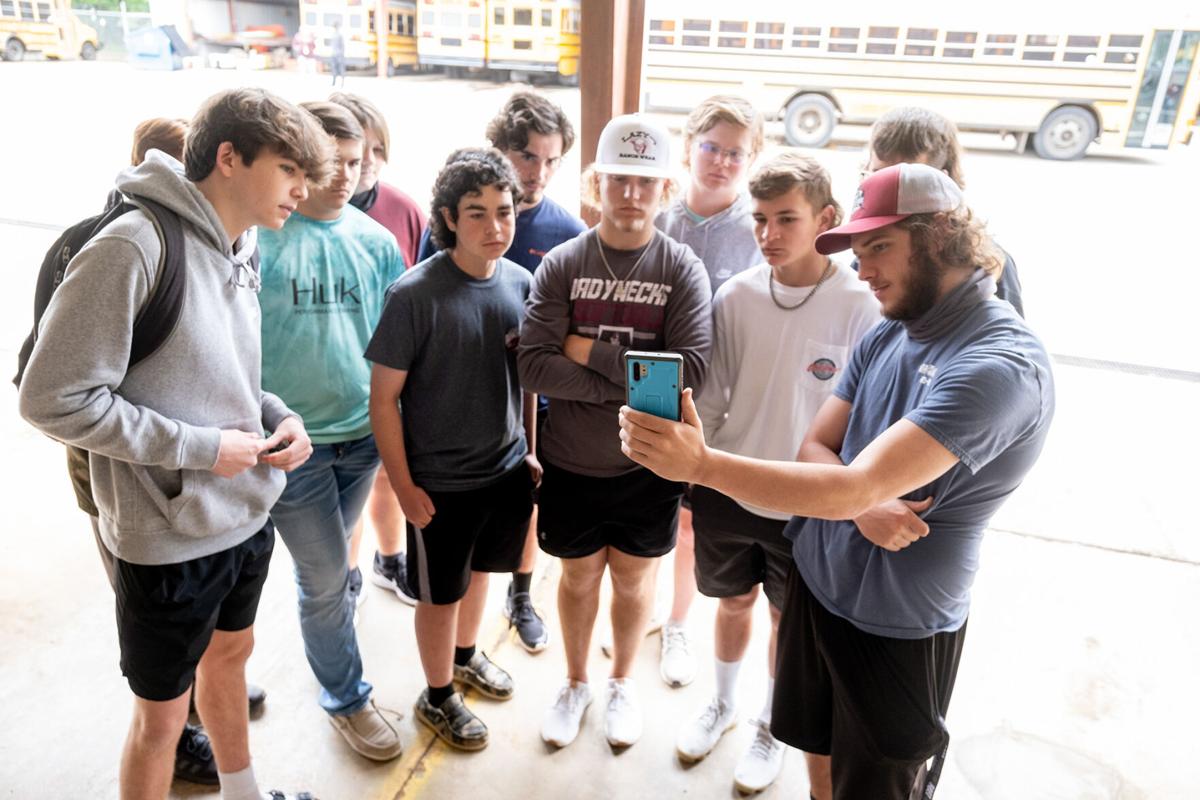 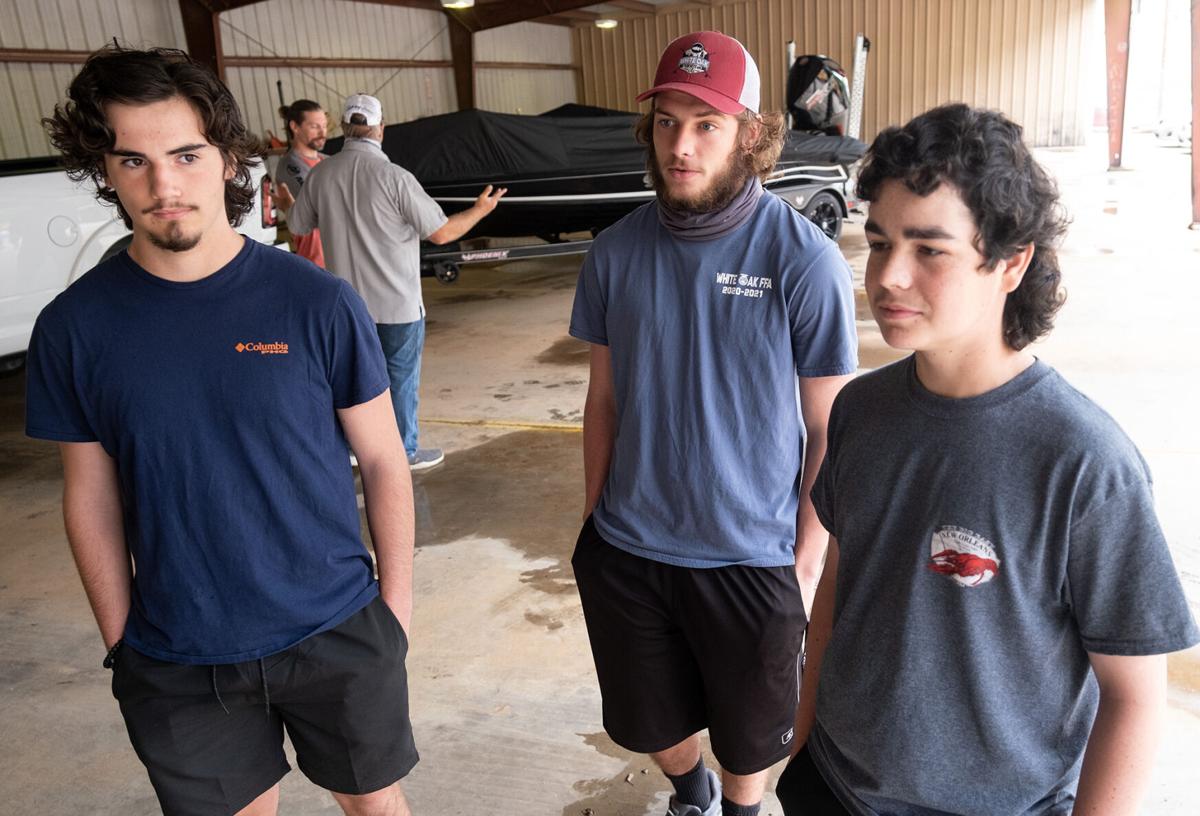 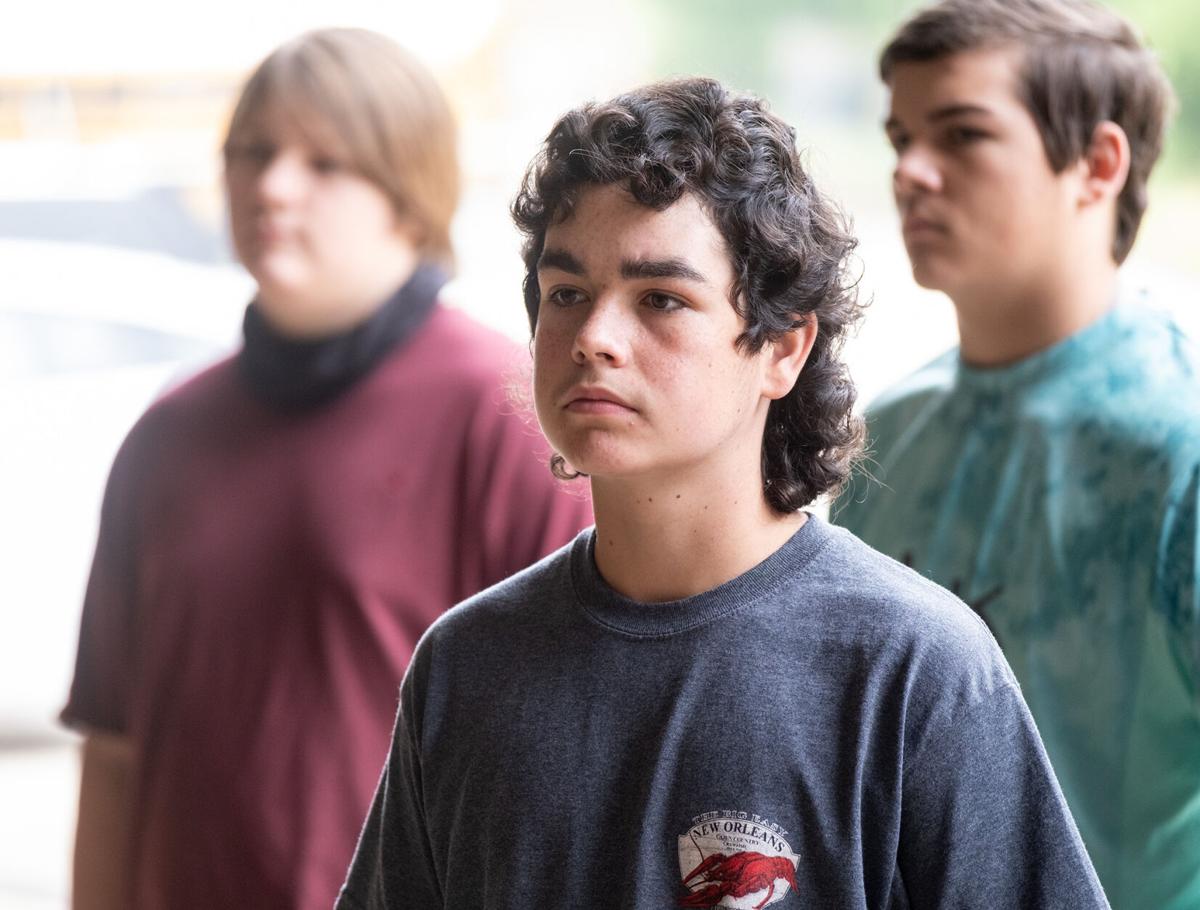 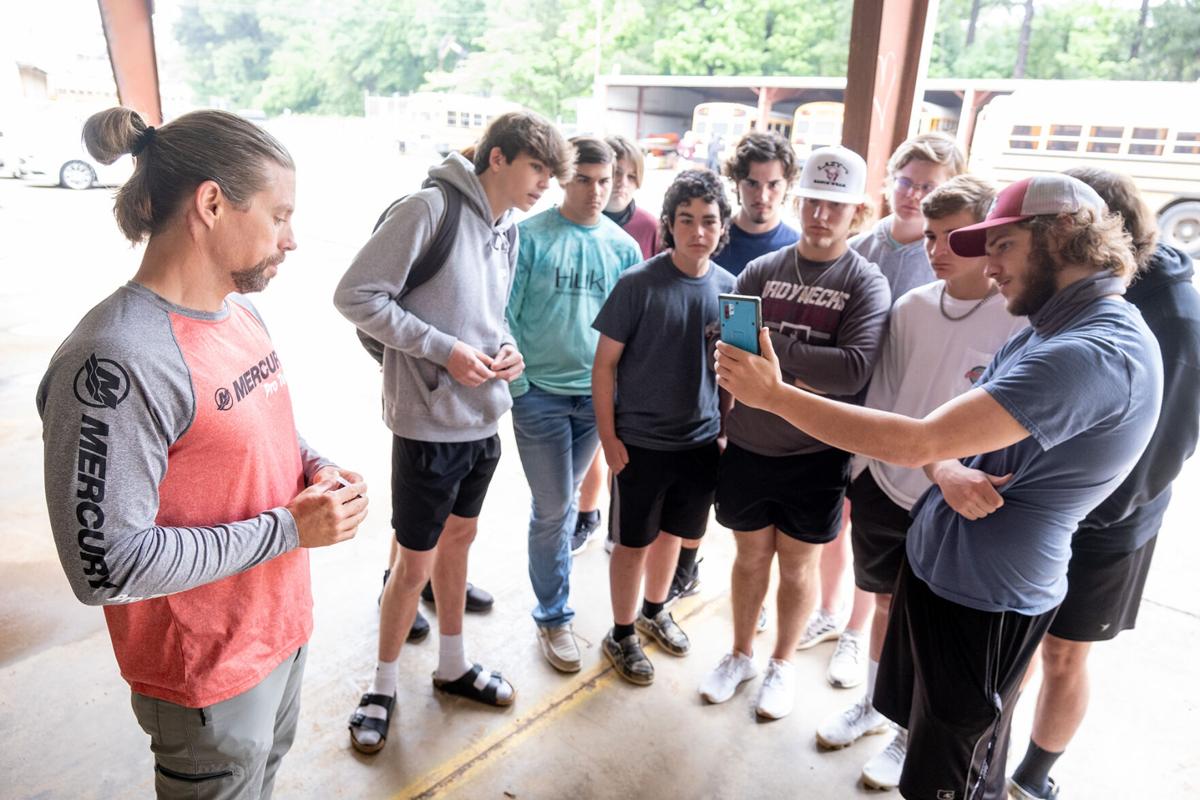 Blake Whatley has advice for White Oak High School students who want to pursue a professional angling career: “You better love it if you’re going to chase it for a long time.”

Whatley, a professional angler and past winner of the KYKX Big Bass Bonanza on Lake O’ The Pines, spoke this week to members of the school’s bass fishing team before members traveled to compete in this weekend’s Texas High School Bass Association tournament. This year’s event is at Lake Texoma in Denison.

The tournament isn’t sanctioned by the UIL as bass fishing it’s an official UIL sport.

While Whatley offered the students tips on competing and professional angling, he also spent time talking to them about integrity and the value of a good work ethic.

“This is a humbling, humbling sport,” Whatley said. “You’re going to get your teeth kicked in nine times out of 10.”

Ninth-grader Ethan Williams, one of the team members headed to this weekend’s tournament, said Whatley’s visit helped give him more confidence going into the contest.

During tournaments, the students compete in teams of two. Ethan’s teammate, classmate Kash Y’Barbo, said he is feeling some nerves going into the event at Lake Texoma.

“For this tournament our boat captain, Mr. Gilbert, he’s been up there for a week, and he’s been giving us information,” Kash said. “It’s kind of making the stress level easier.”

A boat captain is the adult sponsor on the boat with the students during the tournament making sure they follow the rules.

None of the students who qualified have fished on Lake Texoma. Senior Michael Stevens said his dad and brother, who is going to the tournament with him, took a trip to scope out the lake and said it would be a hard meet.

During the contest, the competitors can only keep five fish that are at least 14 inches long, Michael said. The team that has the most total weight wins.

The fishing team competes throughout the year, but the season will end this weekend. That means it’s Michael’s last high school tournament.

And he’s going in focused.

“We never have (our cellphones while fishing). Personally, I don’t even eat until we have five fish,” he said. “I’m so focused, and a lot of times I don’t eat at all.”