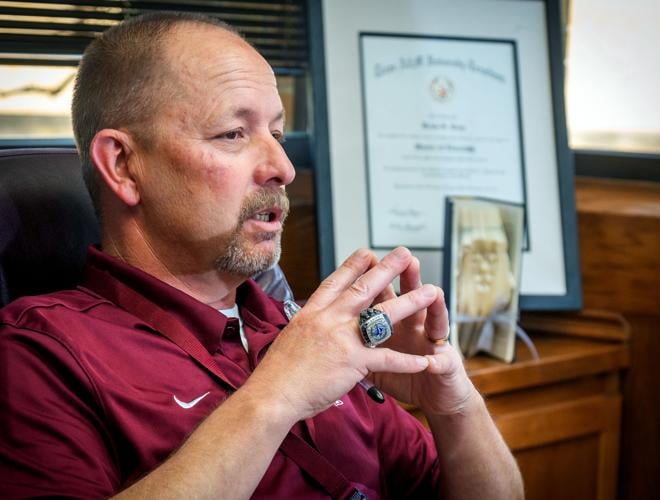 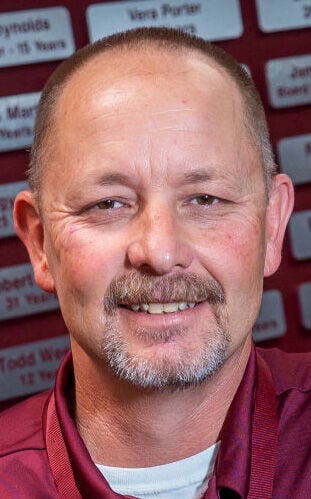 White Oak ISD has started the search for its first school resource officer and hopes to have the position filled by the time students return to classrooms next month.

Superintendent Brian Gray said after the mass shooting at Robb Elementary School in Uvalde, the district decided to revisit its security procedures.

White Oak ISD has a Safety and Security Team that is comprised of school staff, law enforcement, first responders, the White Oak police chief and others, Gray said.

He said over the summer, the team determined that hiring a school resource officer would be beneficial to the safety of the district’s students and staff. The White Oak Police Department joined the conversation and agreed it was a good step, Gray said.

The team drafted a proposal and presented it to the district’s trustees, who agreed to move forward with the plan, he said.

The district and police department are working in tandem to hire and ultimately establish the position, Gray said.

Gray said the SRO would technically be employed through the White Oak Police Department but be under the jurisdiction of the school district as far as daily operations.

The school district and city have posted the position to their respective websites and have started taking applications, Gray said.

The pay rate would be the same as White Oak police officers, who start with a base salary of $49,900.

The plan is to hire one officer for the district, Gray said.

While the district is composed of four campuses, they are all within three buildings at the same complex at 200 S White Oak Road.

“We appreciate their partnership and support of our school district,” Gray said. “Any time that you have law enforcement on the school it can be a deterrent and certainly a positive for students and staff.”