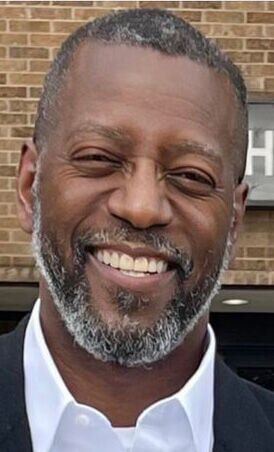 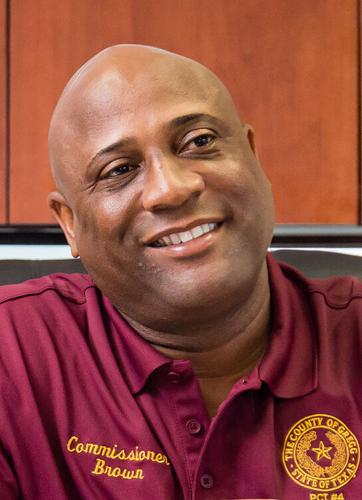 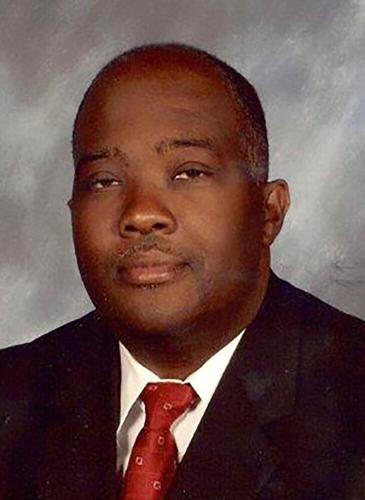 Early voting begins Monday in state and county primary runoffs, including to decide a Democratic candidate on the November ballot in the race to replace U.S. Rep. Louie Gohmert in Congress.

Democrats Jrmar Jefferson of Texarkana and Victor Dunn of Kilgore are facing each other after neither secured more than 50% of the votes in the March primary. In final results, Jefferson earned 7,341 votes, or 45.52%, while Dunn received 4,512 votes, or 27.98%.

Jefferson, who is originally from Texarkana, said previously that his involvement in politics started when he didn’t know how to help his father, who at the time was the longest-serving inmate on death row in Texas. Jefferson’s father’s conviction eventually was overturned after his case went to the Supreme Court, he said.

Jefferson went to college in California to become a teacher. However, a professor and political science classmates encouraged him to register voters.

Five major things issues Jefferson said he would like to address as a member of Congress include his “Health Care Investment Literacy Act,” education, economic development, public safety and quality of life.

Dunn said he has always lived in East Texas, which allows him to understand needs in the community. He owns a business called Dunn Group that specializes in statewide workers’ compensation services.

He previously said he would represent the whole district and not just a portion of it and as someone with a “common sense” approach and values of fairness and level-headedness, he said he could accomplish much in Congress.

Dunn also said he aims is to bring God back into issues because he believes “a lot of the problems we have in the government right now is that we have taken God, taken the spirituality, out of the issues.”

Meanwhile, Gregg County Pct. 4 Commissioner Shannon Brown and Democratic challenger Danny Craig Sr. are in a runoff to decide the seat as the winner faces no Republican opponent in November.

If elected, Craig said he wants to work to maintain the county’s low tax rate and to have funds available for residents’ needs. He said previously that he wants to work with the leaders of the county and “make sure that Pct. 4, a minority precinct, is not left behind.”

Brown and three others were charged with election fraud in the 2018 Democratic primary, which he won over former Longview Councilwoman Kasha Williams.

Brown was charged with 23 felonies that include engaging in organized election fraud, fraudulent use of mail ballot application, election fraud and tampering with a governmental record with intent to harm or defraud.

Earlier this year, Brown pleaded guilty to a single misdemeanor charge of election fraud and was sentenced to one year of probation and a $2,000 fine. He was also instructed to write a letter apologizing to the residents of Gregg County and participate in community service work.

Brown previously said he wants to assure the precinct gets its fair share of tax revenues to continue with roadwork in its boundaries.

Early voting is set May 16 to 20 at these times and locations:

For more information, go to greggcountyvotes.com/early-voting .

COMMISSIONER OF THE GENERAL LAND OFFICE

COMMISSIONER OF THE GENERAL LAND OFFICE