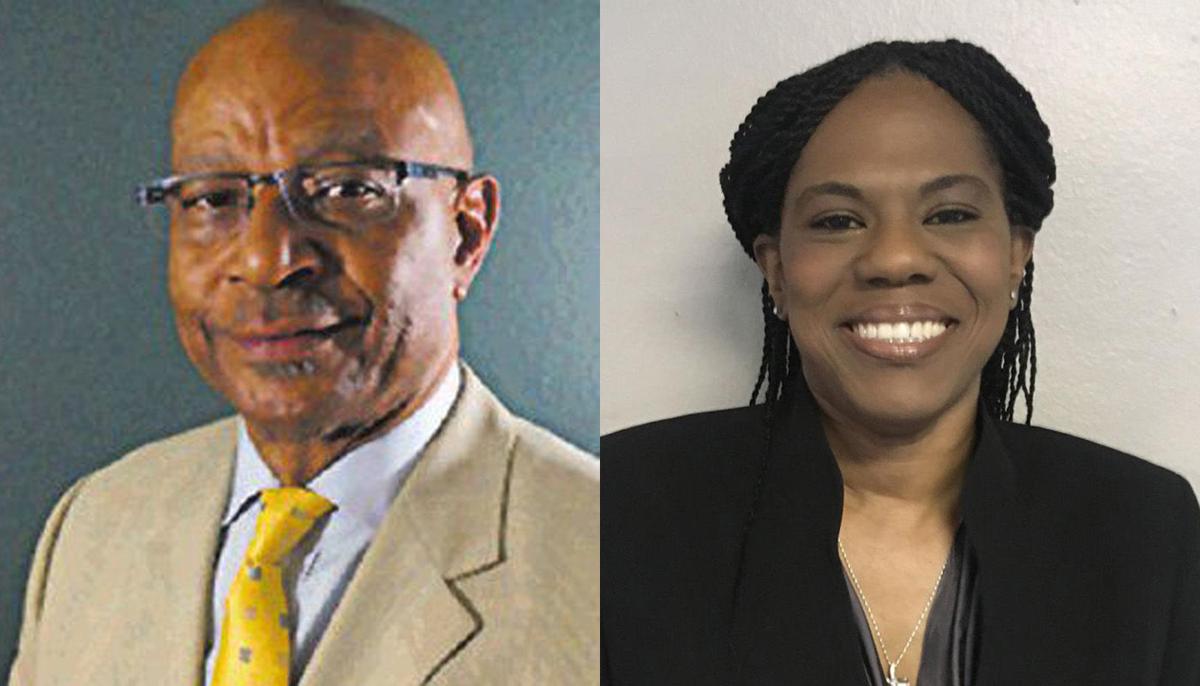 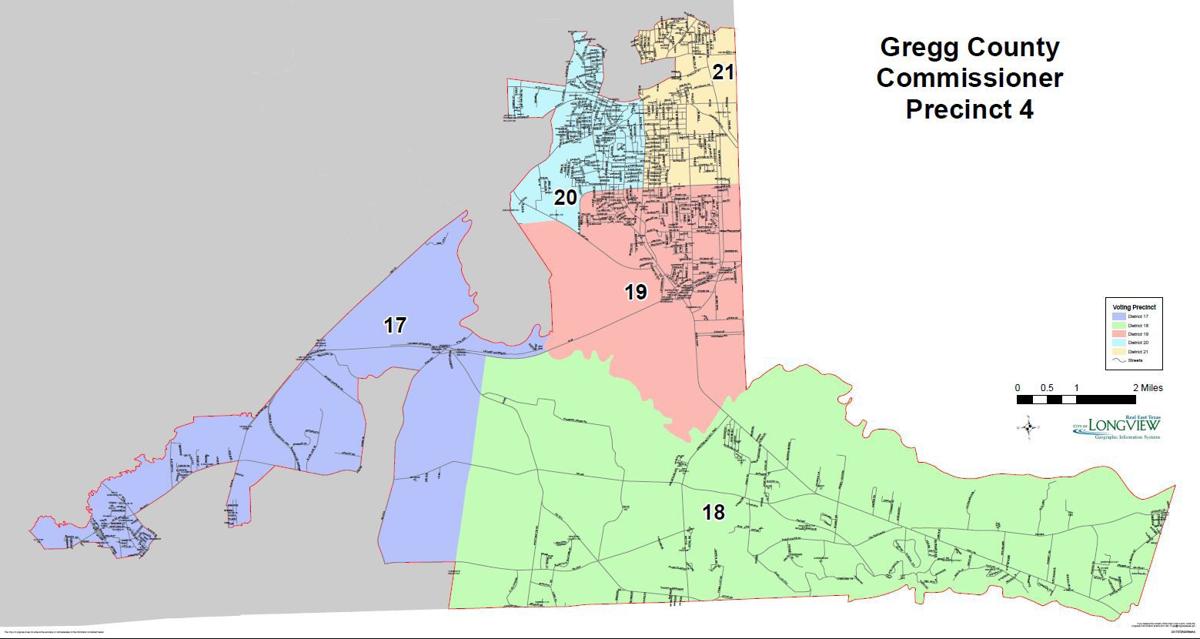 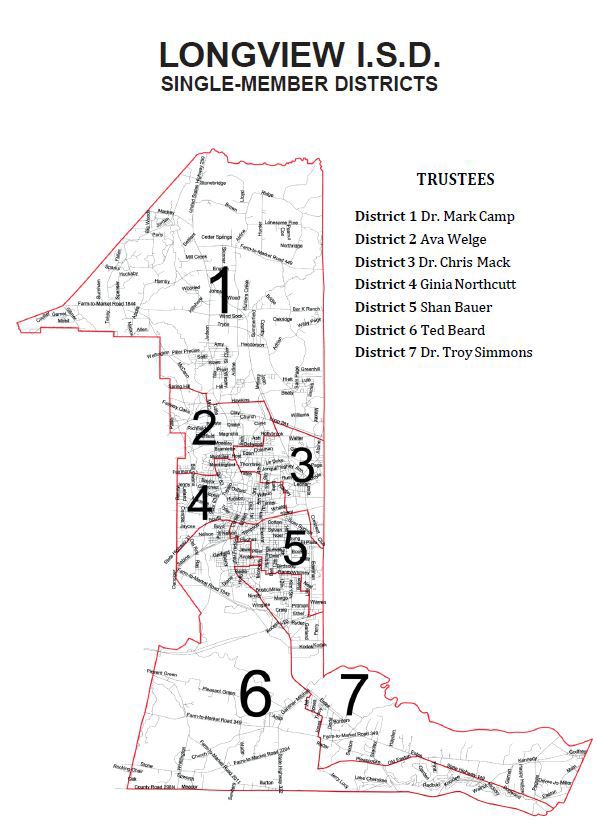 A Longview ISD school board candidate who lost a recent race to a longtime incumbent says she’s concerned by “harvesting behavior” seen in the election’s percentage of mail-in ballots.

LaRaslum “Roz” Williams lost her bid for the District 7 seat May 5 to Troy Simmons.

Results from the election show about 33 percent of total votes cast were mail-in ballots. Of those, Simmons received about 75 percent.

The total percentage of mail-in ballots cast is almost identical to the Democratic primary for Pct. 4 Gregg County commissioner between Shannon Brown and Kasha Williams.

That outcome prompted unsuccessful legal action by Kasha Williams, who claimed more than 200 of the mail-in ballots for Brown were illegal.

A judge ruled earlier this month that Kasha Williams missed the deadline to file her election contest.

County election administrator Kathryn Nealy said she is concerned that elderly and disabled voters in LISD’s District 7 are getting “a little too much assistance.”

Historically, more than 30 percent of voters in that district opt for mail-in ballots that are reserved for residents 65 and older or who are disabled Nealy said this may be because of “vote harvesters.”

“Vote harvesters are persons who go door to door and they ask voters to sign an application for a mail ballot. ... That’s why there’s a high turnout of mail ballots in that district,” she said. “We are concerned there are persons ... giving a little too much assistance to the voters. We would always want the voters to make the decision if they want to vote by mail or not, and certainly we want the voters to make the decision of who they want to vote for.”

In a statement to the News-Journal, LaRaslum Williams congratulated Simmons on his victory and said she is not “bitter nor angry” that she lost and plans to continue her work with area youth.

However, she expressed disappointment in vote harvesters she believes negatively affected the election.

“When we were campaigning, we prided ourselves on honesty, respect and integrity of every voter’s right to cast an honest ballot,” she wrote. “We spoke with voters that had ballots and (weren’t) sure how they received (a ballot) or what to do with it, but ... somehow a ballot showed up at their address. Another experience was seeing a particular name on the voters’ request list that is clearly too ill to even respond or know what’s going on in the world, (much less) in a school board election.”

To deter vote harvesting and possible fraud, she suggested changing how voters are approved for ballots.

“I believe there needs to be an intentional solution implemented to discourage harvesting behavior. Maybe start by making the request for ballot form a legal form that cannot be copied,” she said.

She wrote that she believes the district’s voting pattern will not change “until consequences are rendered ... and these articles are just (articles) because the people don’t seem to care about truth, facts, and honesty.”

Simmons did not respond to a request for comment.

Longview ISD votes will be canvassed during a board meeting at 6:30 p.m. Monday.

LaRaslum Williams would have to file a recount request within 10 days after canvassing.