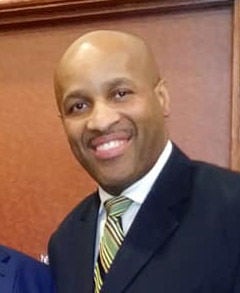 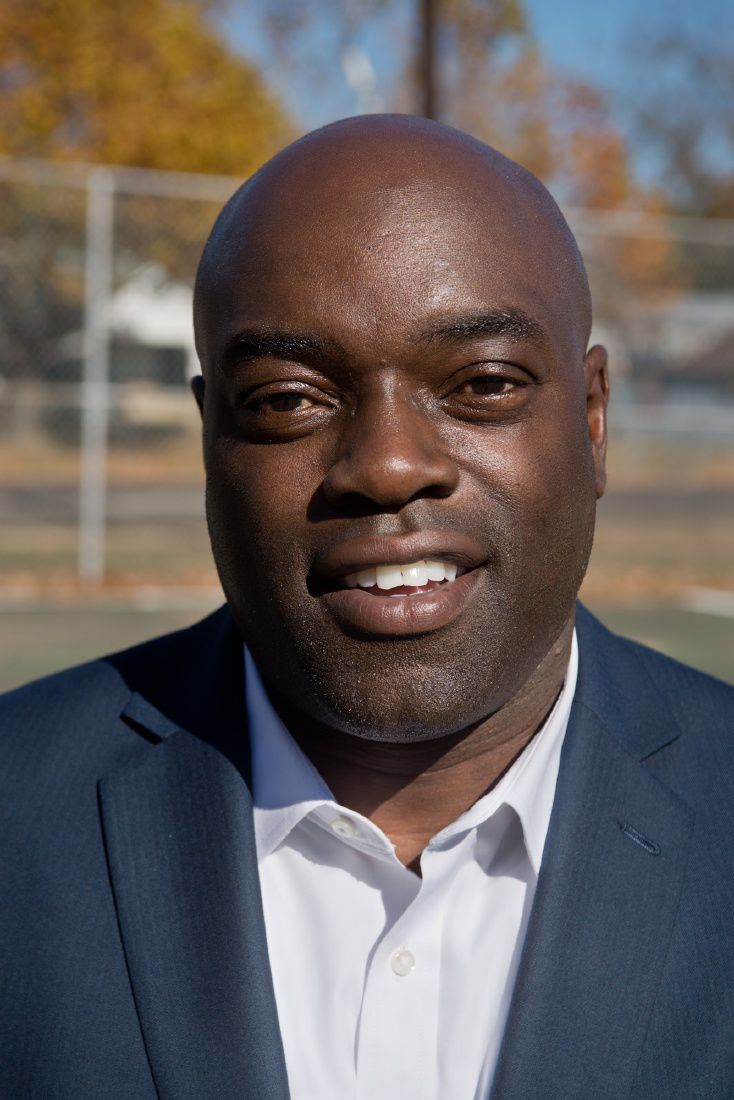 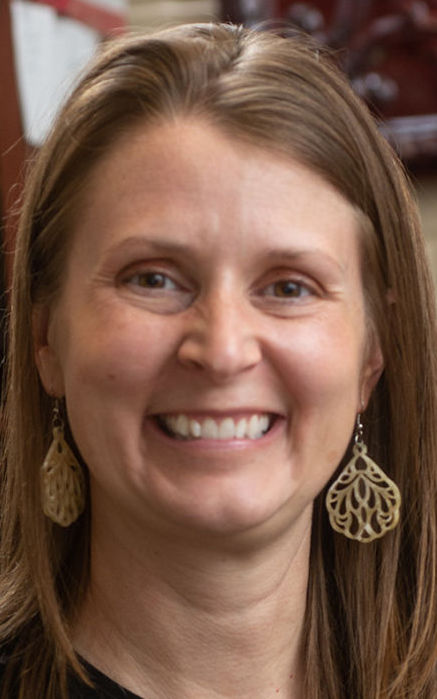 The incumbent Longview District 3 City Councilman Wray Wade will face a challenger in the May 2 election.

The city of Longview announced Tuesday that Darrin “Rudy” Rudolph, 55, also has filed to run for the District 3 seat.

Rudolph, owner of Rudy’s Transport Services, lost in November 2018 in a bid to become the Gregg County Pct. 4 justice of the peace.

Running as a Republican, Rudolph fell to Robby R. Cox, a former constable in the precinct, in the general election. Cox had defeated incumbent Pct. 4 Justice of the Peace James Mathis in the March primary.

Wade, 51, a business owner, filed Jan. 16 to seek reelection into his first full term on the council. He has held the seat since February 2018, when he won an unexpired term after former Councilwoman Kasha Williams resigned to seek another elected office.

Candidates may file an application for a place on the ballot for District 3 or 4 until Friday at the City Secretary’s Office, inside City Hall at 300 W. Cotton St.

District 4 Councilwoman Kristen Ishihara filed for reelection to a third and final term on the day filing opened. No one else has filed for the District 4 seat.