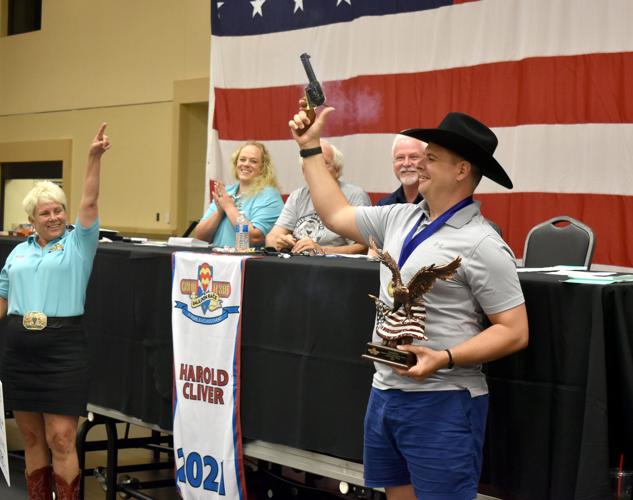 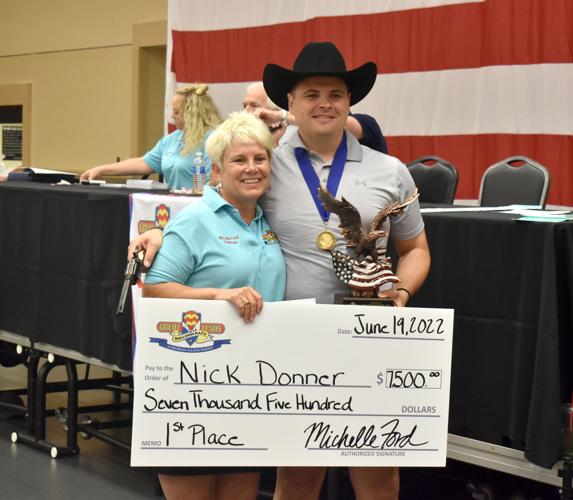 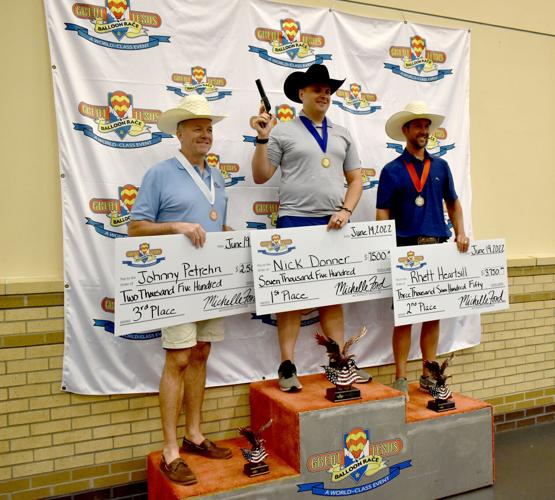 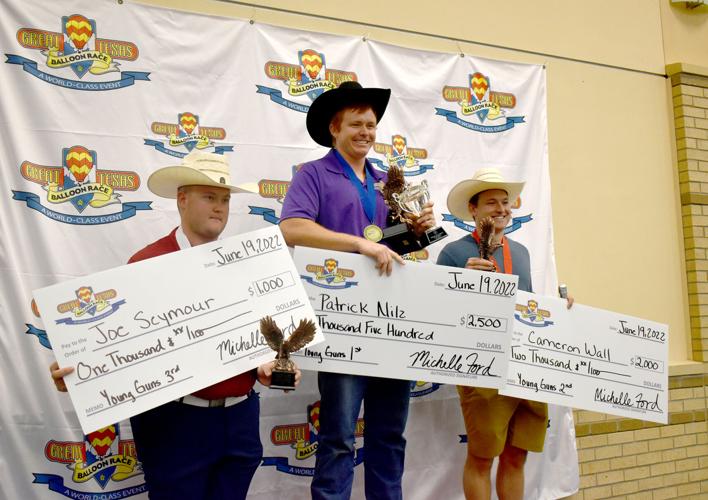 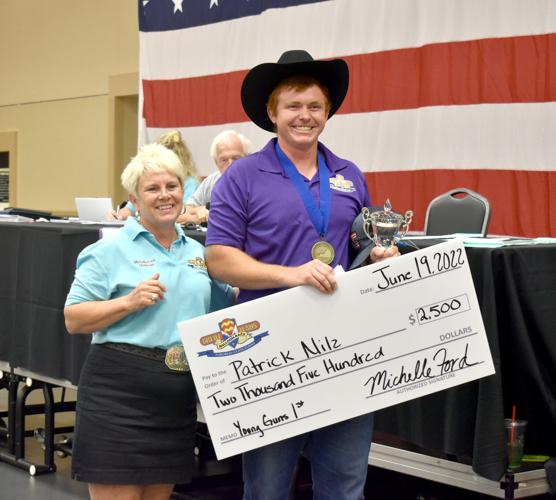 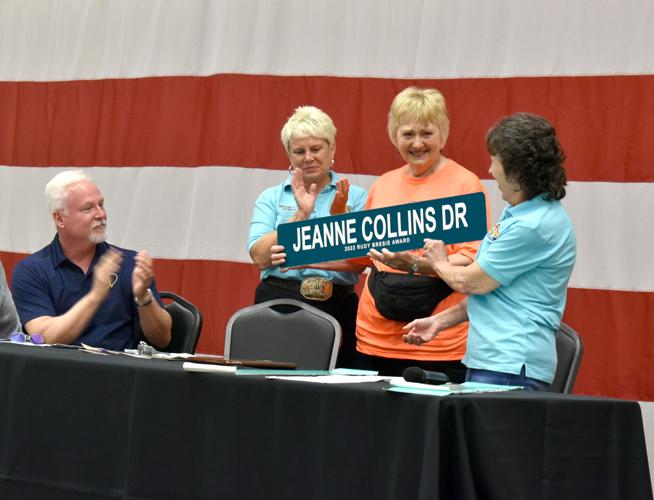 Longview again has been awarded and will host the U.S. National Hot Air Balloon Championship in 2023.

The national competition previously was held 2012 through 2015 at the East Texas Regional Airport.

The Rudy Bresie Award was presented to two people: Gai Bennett and Jeanne Collins. The two received street signs with their names on them.

The national competition will be held June 13 to 18, 2023, in conjunction with the Great Texas Balloon Race.

The race moved back inside the city this year for the first time in more than 30 years.

The event had been held at the East Texas Regional Airport since 1990, but in 2021, competition flights were conducted inside the city while festival events were canceled because of COVID-19 concerns.

Ford said everybody, including attendees, including pilots, sponsors and others appeared to enjoy the event at its new location.

“I think it went well, very well,” she said. “It seems that our community’s excited to have it back in Longview. The morning flights have still generated that energy that we were hoping for, and our pilots are excited. Sponsors seem to be happy that we’re here, so it’s our intention to stay.”

She added that while hiccups along the way were inevitable, she felt good about how the event turned out.

“Anytime you make a change of that magnitude, there’s a learning curve, and so we definitely will take away some things that we’ll do better next year,” Ford said.