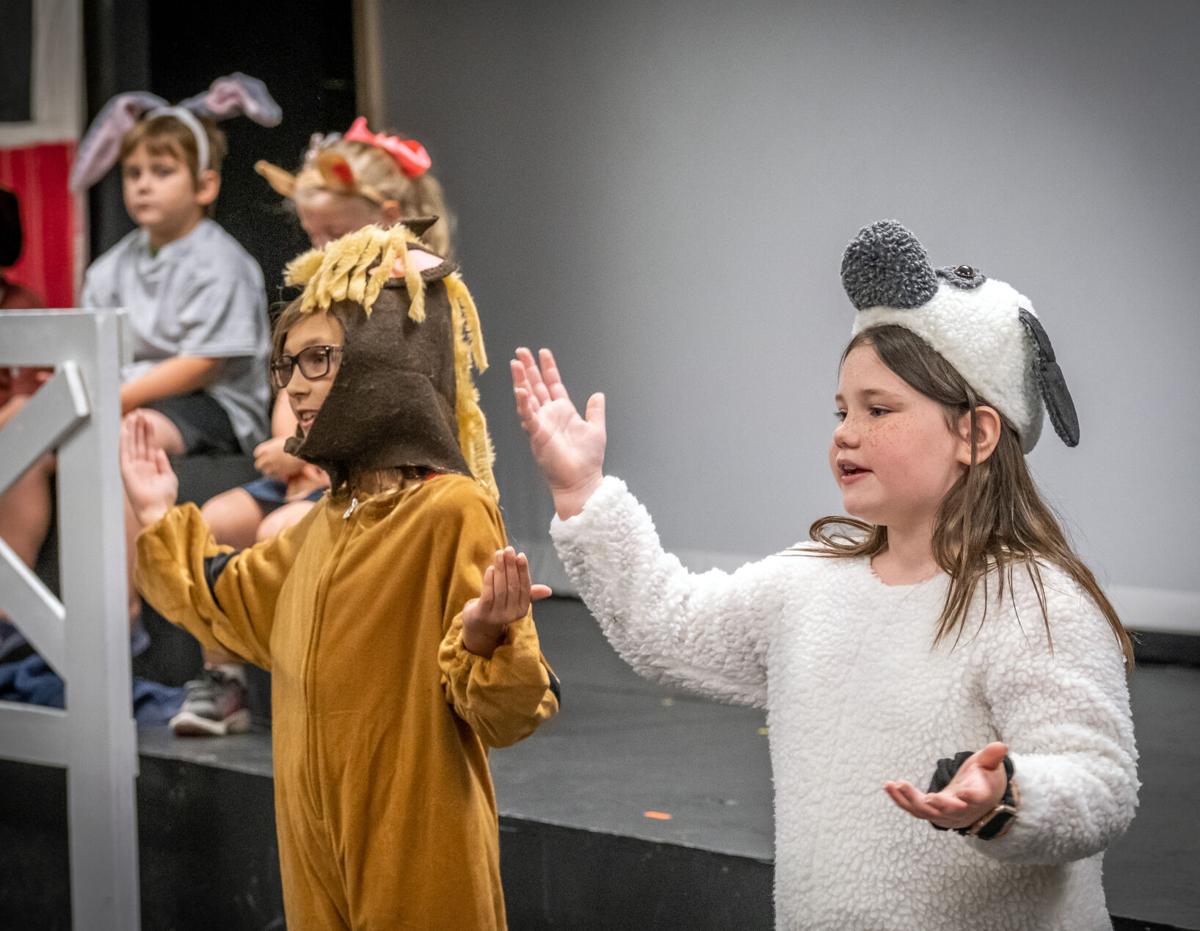 Children rehearse Oct. 4 for the ArtsView Children’s Theatre production of “The Clydesdale Pony.” 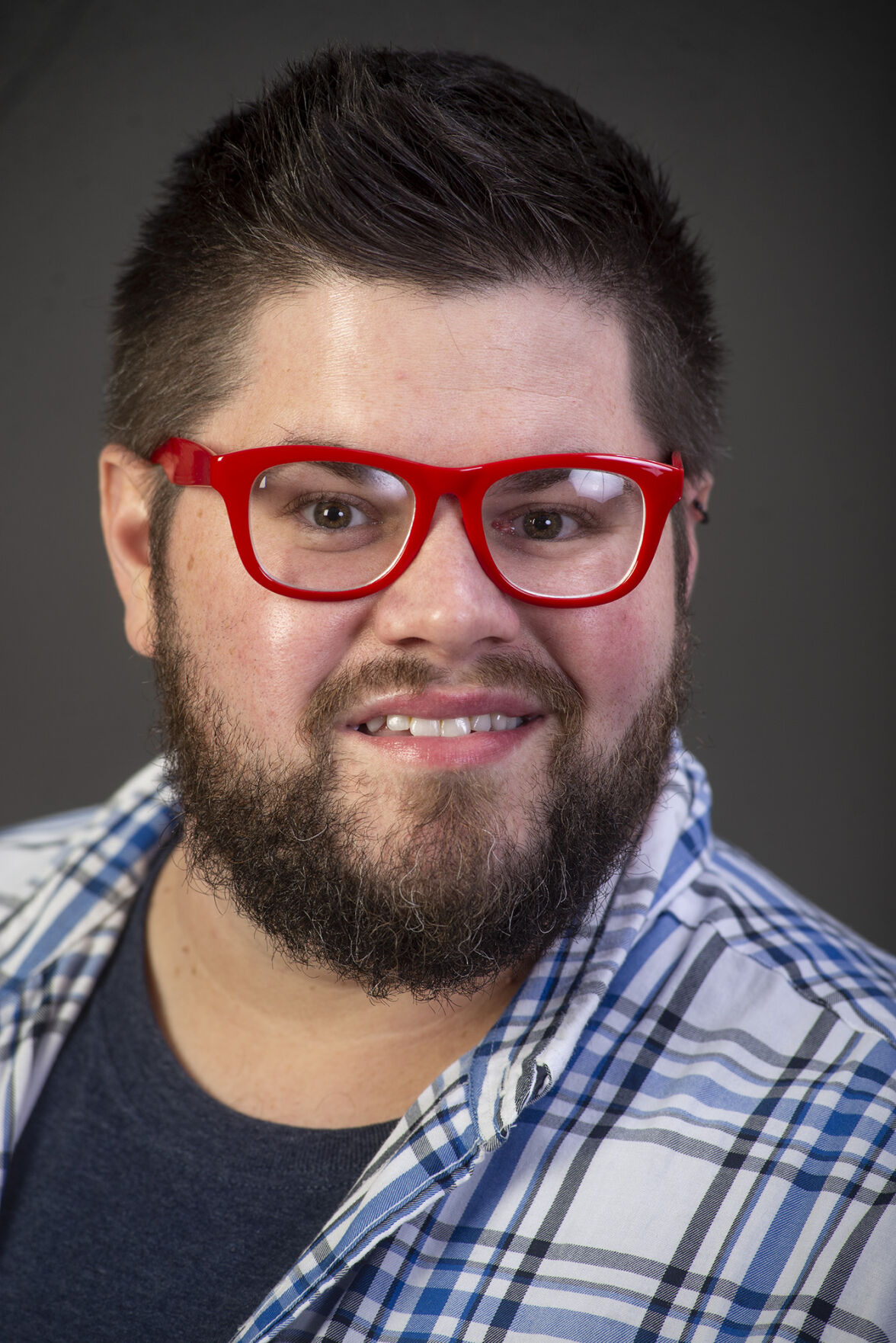 ArtsView Children’s Theatre in Longview will use a state grant of almost $33,000 for facility renovations.

The Texas Commission on the Arts awarded several grants to local arts organizations earlier this year as part of its first round of fiscal year 2022 funding.

ArtsView was one of several local organizations in the Arts!-Longview cultural district that received money.

ArtsView was awarded $32,697 to “…support facility enhancements to improve accessibility, safety, and the number of visitors to the Arts Longview Cultural District.”

Nathaniel Olson, executive and artistic director of ArtsView, said the grant will be use to add restrooms, renovate the exterior of the West Tyler Street building and more.

The theater has two restroom stalls, neither of which is Americans with Disabilities Act compliant.

The theatre previously was working on a bathroom renovation campaign, but when COVID-19 hit, the work had to be put on hold, Olson said.

Olson talked about a student in a wheelchair who takes part in theater productions. He must be taken off the property by his mother to a separate facility to use the restroom.

Additionally, because of the shortage of stalls, ArtsView had to rent restroom trailers for its last two productions to alleviate crowds inside the building caused by long restroom lines during intermission, Olson said.

“One hundred and 50 people all having to use the bathroom at the same time … it’s been a challenge for a long time, but now having additional restrooms and having them accessible to everyone, it’ll help that situation,” he said.

ArtsView also plans to use the grant to renovate the exterior of the building, Olson said. Repainting the building and adding a mural to the side are changes he hopes will make the theater more welcoming.

The mural will be painted by local artist Dana Huber. Olson said the mural will incorporate the theme of Longview and also tie in previous theater productions including “Newsies,” “Fiddler on the Roof” and “The Wizard of Oz”.

“With the exterior renovations, our hope is we can bring more families to ArtsView, new families who haven’t heard of us, make it a bigger part of the arts district, make it more welcoming and fun and bring new visitors to the district,” he said.

In addition , the theater plans to add an ADA-compliant wheelchair ramp at the front entrance.

Olson said the renovations are expected to begin in early December and estimates they will take six weeks to complete.