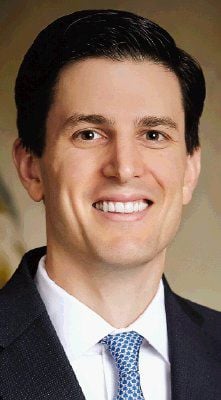 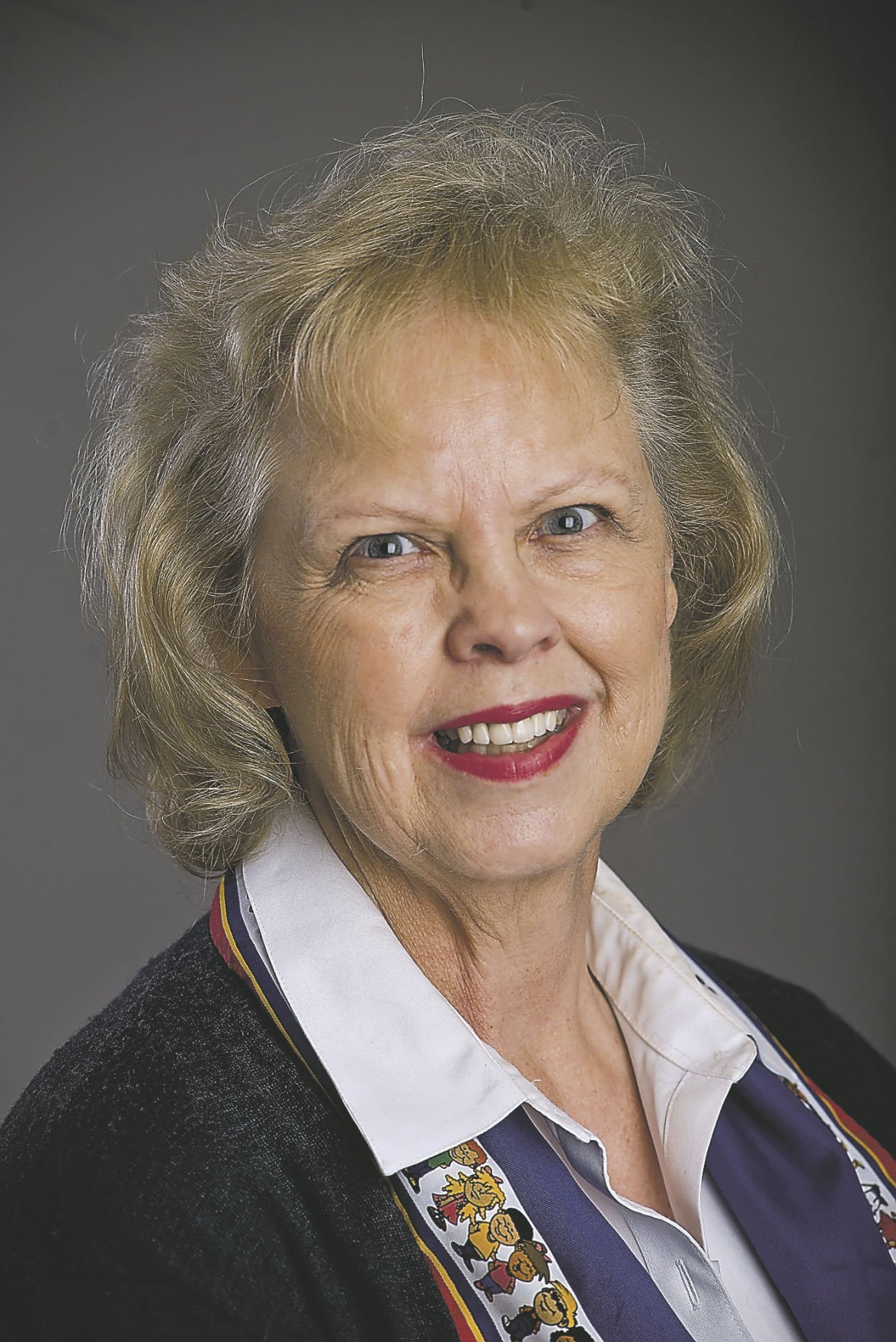 Miller is an attorney at Ward, Smith & Hill. According to the firm’s website, he focuses on family law, employment disputes and business litigation.

He is a Longview native and a 2001 Longview High School graduate. He is a graduate of Texas Christian University and received his law degree from Southern Methodist University.

Welge was first elected in 2017 to succeed Jud Murray, who stepped down after nine years on the board. She is a retired Longview ISD educator.

Miller said he respects Welge and all she has done for the district both as an educator and trustee. But, he said, he has been considering running for several years.

“I decided to run because I grew up in Longview, I went to LISD and I’ve got three little kids,” Miller said. “I’ve got a vested interest in the district, and I think it’s important to have parents on the board who are directly impacted by the decisions made by the board.”

Miller’s wife, Laura, taught kindergarten and second grade in the Dallas-Fort Worth area for several years. Through his wife’s experience, he said, he has seen how decisions can impact teachers.

Miller said the district’s plan to make all campuses charter schools under Senate Bill 1882 — which has drawn increasing interest in recent months — is an issue parents, the district and community all are invested in, but it is not the sole reason he decided to run. He said he does not have a particular agenda, but is interested in learning more about the issue.

“I’ve always been a believer in education,” he said. “And the thought of having a voice at the table at the board where I can help make decisions and guide the district, I think that’s an exciting opportunity.”

Friday was the deadline for candidates seeking to file for May 2 city and school board elections.

Longview ISD Place 4 trustee and board President Ginia Northcutt also filed for reelection and drew no challengers by the 5 p.m. deadline. She was first elected in 2014, succeeding longtime trustee John Harrison.