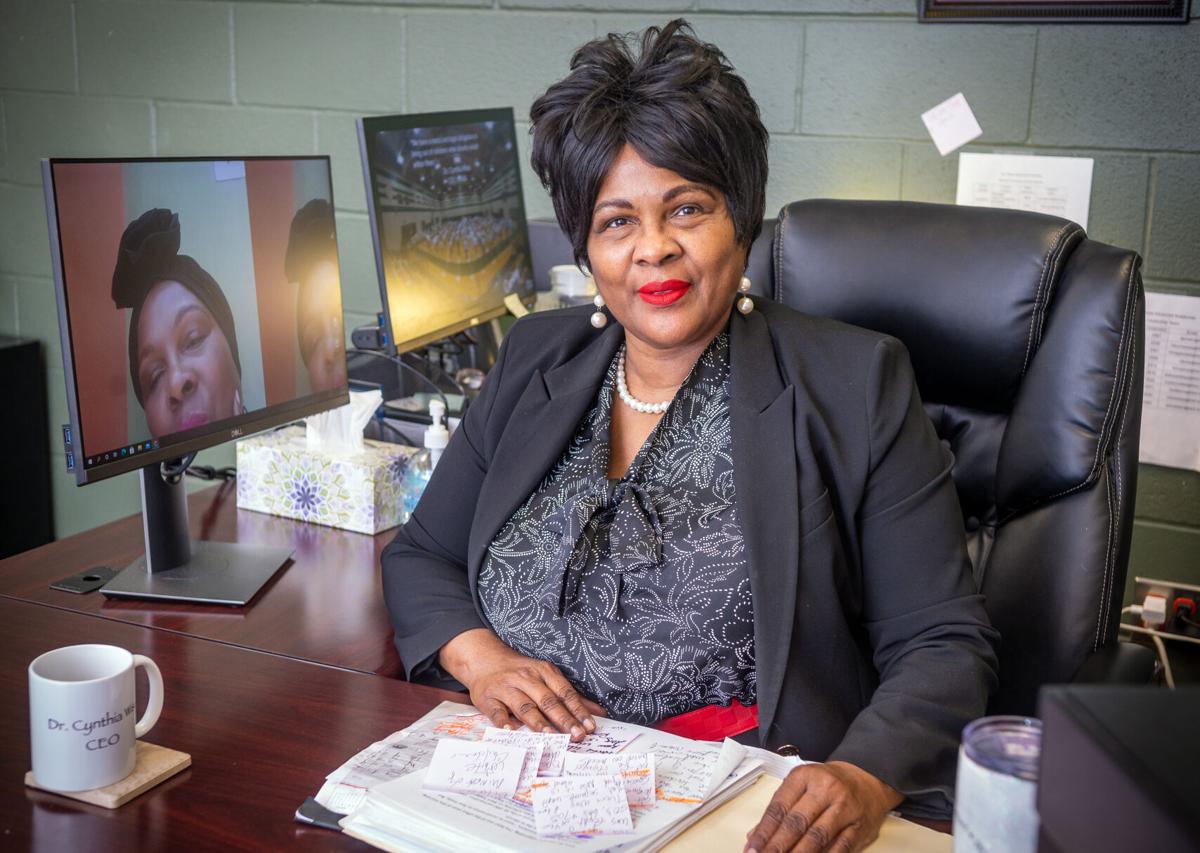 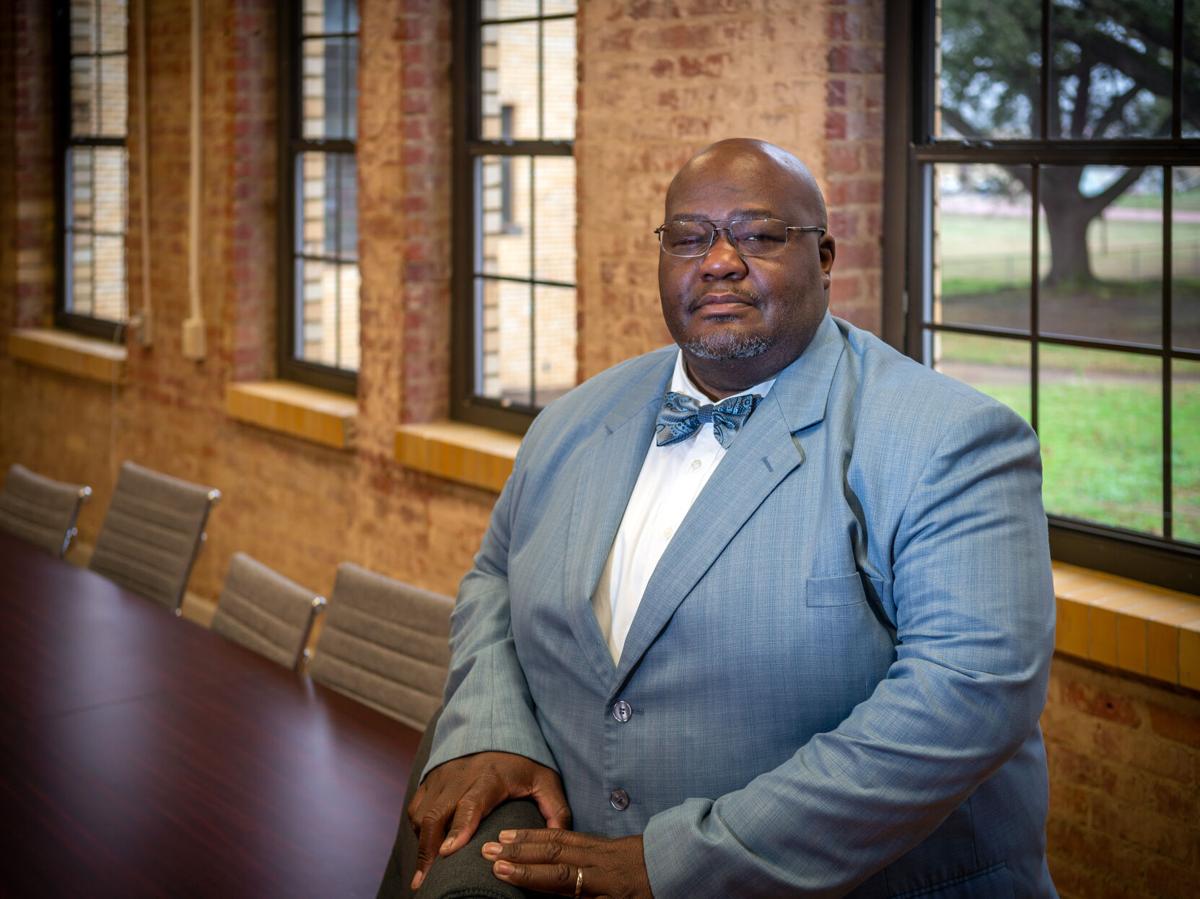 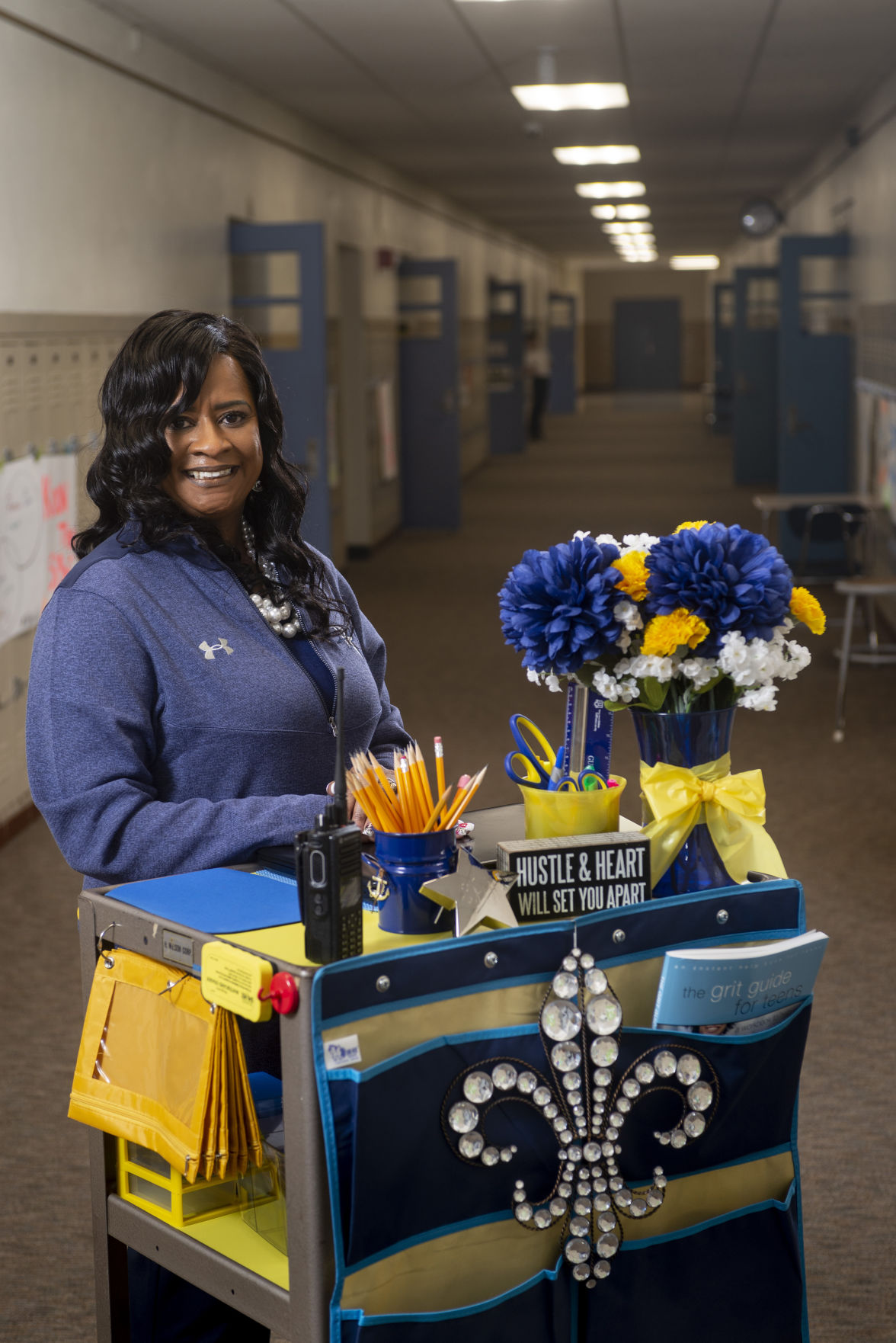 Editor’s note: This is the second story in a Black History Month series on the intersection between education and equality.When East Texas Advanced Academies CEO Cynthia Wise is on one of her campuses, she said she wants girls to be able to look up to her so they can aspire to be where she is one day.

“It is important that we see people who look like us be role models,” she said. “Role models, to me, can come in various races — but that’s important, to have someone who can identify with your culture and shoes that your ancestors walked in.”

“Initially, I wouldn’t be honest if I didn’t say you have some anxiety and fear of the unknown,” Wise said of becoming CEO of the nonprofit organization that operates six Longview ISD schools. “But being Black History Month, I thought about what Rosa Parks said, ‘Never be fearful when you know what you’re doing is right,’ and I knew this would be best for kids, so I put my big girl pants on and I did it and I wouldn’t trade it for anything in the world.”

Adams said she grew up in a predominately white school and is used to being the only Black person in a situation. Those experiences helped her prepare to be the only Black female principal at a Pine Tree ISD campus.

“There have been a handful of times over the course of the years that I can feel the negative attitude I’m getting from parents or students; it may be because I’m a Black woman,” she said. “However I tell myself not to fight for my right to be right, certainly not to be abused but to stand my ground and not back down.”

Those skills help her bridge a gap with all students and help them to be successful. Adams said she believes students of color seeing adults of color in high positions is important.

“I’ve heard the kids comment on it, that there’s nobody who looks like them, so when they come to me they may have had an elective teacher or coach, but in an administrative position I’m the only Black female here,” she said. “It does make a difference. I try not to limit or stay in that place, but in order for them to feel like they can reach goals, some of them even in their families they don’t have that.”

In a lot of her conversations with students, especially girls, Adams said she likes to share her success — not to brag but to show girls what they can accomplish.

Clark is the only Black superintendent at a Gregg County school district.

“For me, it goes back to my beliefs about education — I believe that education, combined with exposure, provides opportunity or lays the foundation for opportunity,” he said. “Exposure, seeing someone or knowing someone who’s doing whatever it is — and I’m not just talking about education — it helps put the vision in the person’s head what he or she can do.”

For Clark, some of his first examples come from his elementary principal, Gary Hunt, and his uncle.

“ I was raised by (a single mother) and my grandmother, and what was put into me early and often is education is your way up and your way out,” he said. “My uncle was the example for me. He was the one that was successful. So from an early age, there were no questions that I was going to college. So providing kids with that education and example or exposure is the way.”

Representation is for everyone, Clark said. Student need to see someone like them in a position so they can see themselves there, too.

“It’s my belief that I am here as superintendent to ensure that all children can be successful in Gladewater,” he said. “We need to ensure that we will meet children where they are and take them where they need to be. It goes above and beyond race or socio-economic status if you just want to do what you need for kids.”

Wise said she reflected during the inauguration of President Joe Biden and Vice President Kamala Harris on the importance of representation. In recognition of Harris becoming the first female vice president, the students and staff at ETAA campuses wore white for Women Empowerment Day.

She said the students completed writing assignments to reflect on the importance of the day, and she read accounts of girls saying they believe they can be vice president or president one day.

“I think it’s not so much equality — that battle was fought in the 50s, 60s and 70s. I think it’s a matter of equity and just making sure the resources, the distribution of those resources are based on student needs,” she said. “I think that we have achieved that here in Longview. We try to meet every child’s needs within our means.

“Minority children can do it. We have a moral and legal obligation to bring out of students what already exists within them. You give them the best teachers, you work to pull that out of them, meet their needs, and they will succeed.”