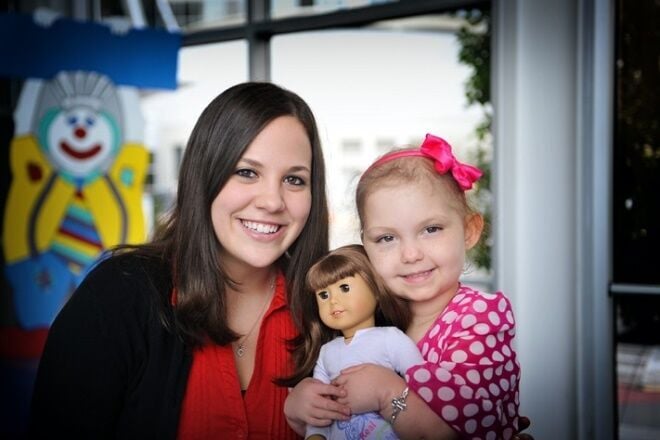 Krista Katris, of Indiana, and Laurel Good, 5, of Bullard, stand together for a photo taken about 10 years ago. Katris donated bone marrow to Good and she’s living a healthier life because of the donation. 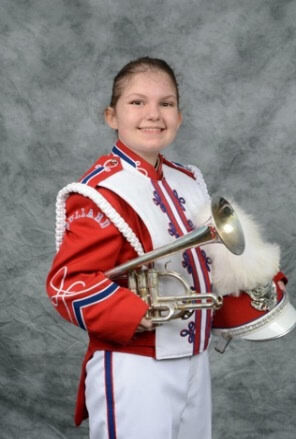 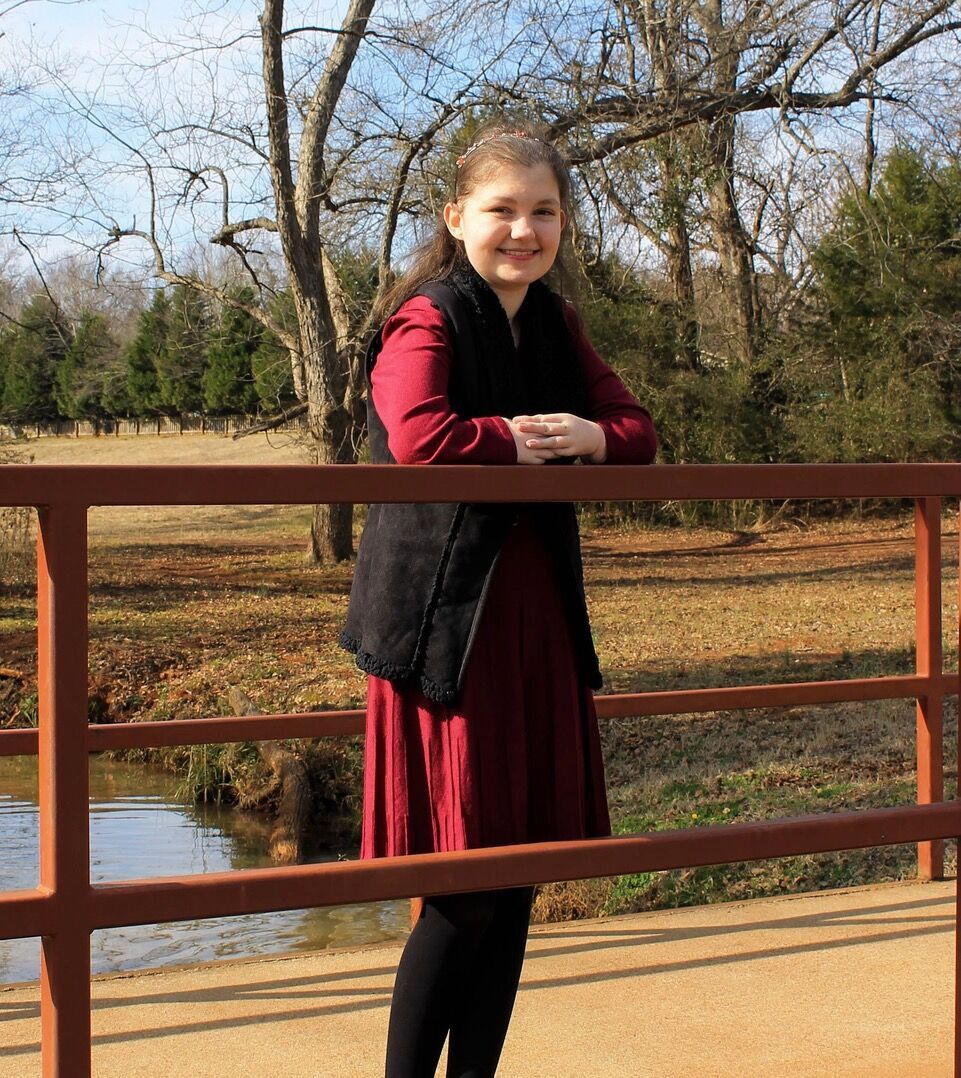 Laurel Good, 15, of Bullard, plays in the Bullard High School Band, enjoys video game design and is a great math student. Because of a bone marrow transplant at age 5 from Krista Katris, of Indiana, Good has a much healthier life where she can do things she once wouldn’t have been able to at all.

Krista Katris, of Indiana, and Laurel Good, 5, of Bullard, stand together for a photo taken about 10 years ago. Katris donated bone marrow to Good and she’s living a healthier life because of the donation.

Laurel Good, 15, of Bullard, plays in the Bullard High School Band, enjoys video game design and is a great math student. Because of a bone marrow transplant at age 5 from Krista Katris, of Indiana, Good has a much healthier life where she can do things she once wouldn’t have been able to at all.

Ten years ago, 5-year-old Laurel Good, of Bullard, and Indiana University student Krista Katris were complete strangers to one another.

That changed after the Good family learned Katris was a perfect match to donate much-needed bone marrow to their young daughter.

Laurel, now 15, was born with a rare disorder causing low levels of platelets in the blood known as thrombocytopenia-absent radius syndrome. Early on in life, her platelet levels became critically low, and a bone marrow transplant was necessary.

Her dad, Ken Good, said Laurel would often have to wear a helmet because of how fragile she was.

After not being able to find a marrow match, the family used the Be the Match registry (bethematch.org) in 2010 to find someone to help their daughter.

That help came just a few months later but from a place many miles from East Texas.

Katris was contacted by the Be the Match registry in 2010 when she was a senior at Indiana University. She had signed up for the registry two years ago at church.

After getting the call, she went in for more blood work and made the transplant in December 2010. Laurel received the transplant at Children’s Health Pauline Allen Gill Center for Cancer and Blood Disorders in Dallas.

Katris said she was nervous about the transplant process at first, but she knew she wanted to help out.

“It was just a ‘yes’ from there on out. For me, it was really simple,” Katris said. “It’s a very positive experience. The outcome far outweighs anything that a donor could go through.”

According to the guidelines in place by the registry, the Good family and Katris could not communicate until a year after the transplant. Once that year was up, the family reached out to Katris. Since then, they said they have become instant family.

Over the years, Laurel’s grown into a healthy teen and Bullard High School student who participates in band, enjoys video game design and does well in math class.

While Laurel doesn’t remember much of the transplant, she’s “really thankful to be here now.”

She said her favorite part about having a friendship with Katris is getting to know her.

“I just like talking to someone and feel as though I don’t have to be scared about talking,” Laurel said.

Laurel’s mom, Terri, and her father are thankful for Katris and the Be the Match registry. Before the transplant, they said they constantly worried about Laurel having a catastrophic bleed.

Terri said now Laurel’s been in a dance class and doing things she could have never done.

“She would not be here today if not for the generosity of Krista. Krista gave us our life and we’ve taken it and run with it ever since,” Ken said. “We see life differently. We have a different perspective because going through that was stressful.”

Katris said she’s enjoyed being able to visit the Good family over the years, and have them visit her in places like Chicago. The Katris and Good families call each other their Indiana and Texas cousins.

“I think it’s absolutely amazing. It kind of immediate family connection,” Katris said. “It’s the easiest thing to get on the bone marrow registry and you get to create lasting connections like I have.”

Ken Good encouraged others to sign up to be a bone marrow donor at Be the Match because he and his family couldn’t be more thankful for the gift Katris gave Laurel.

“We’ve got nothing but great things to say about Be the Match, and our Katris cousins,” he said. “The gratitude we really can’t express because they gave the gift of life to our daughter.”

Feb. 14 was National Donor Day. According to Be the Match, the likelihood of finding a donor for a patient in need ranges from 23 to 77%. Children’s Health recently had 20 patients without a donor match. Those interested in registering to become a donor can text “childrens” to 61474.