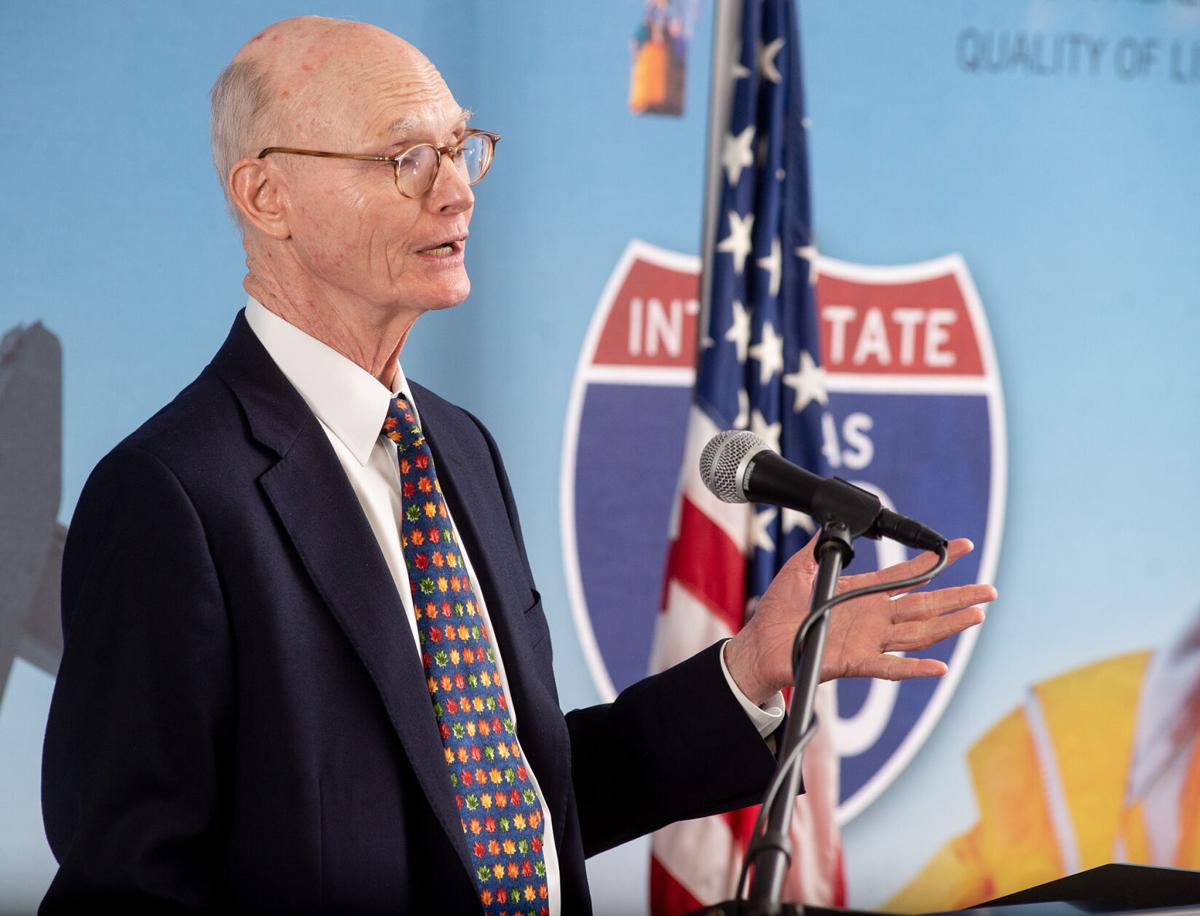 Walter Hussman of WEHCO Media, parent company of Longview Kilgore Cable, speaks about plans to bring gigabit internet to Longview, on Monday November 23, 2020, during a press conference at the Longveiw Chamber of Commerce. 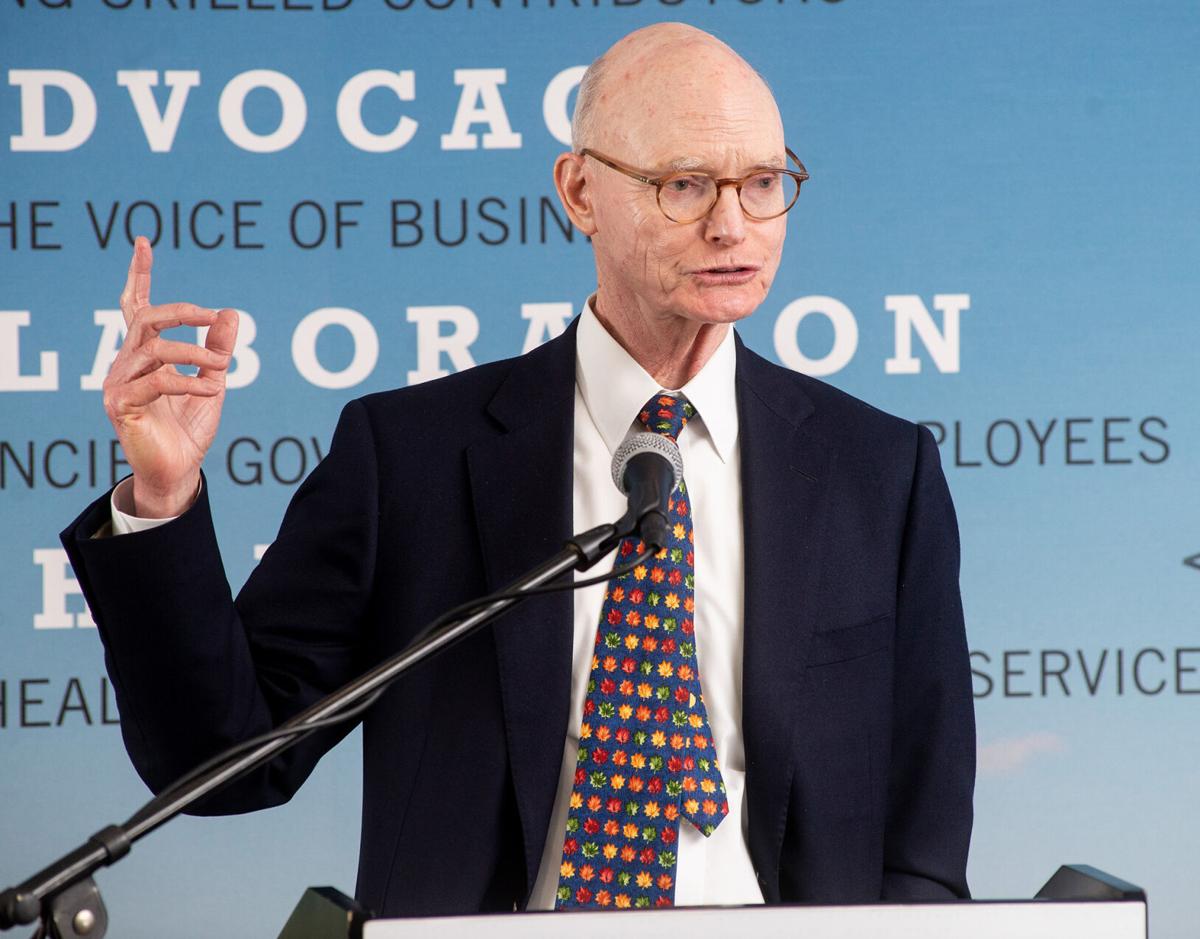 Walter Hussman of WEHCO Media, parent company of Longview Kilgore Cable, speaks about plans to bring gigabit internet to Longview, on Monday November 23, 2020, during a press conference at the Longveiw Chamber of Commerce.

The parent company of Longview-Kilgore Cable plans to spend $5.5 million to bring 1-gigabit internet service to the region by the end of next year.

Walter E. Hussman Jr., CEO of WEHCO Media, made the announcement Monday during a press conference at the Longview Chamber of Commerce office.

“This is a very big day for our city, becoming a 1-gig city, and being the first in East Texas,” Chairman of the Longview Chamber of Commerce Foundation Richard Manley said before introducing Hussman.

Hussman said the company previously invested more about $40.5 million in Longview-Kilgore Cable. He said he hopes to have the project to bring 1-gigabit internet to the area completed by the end of 2021.

“We were the original franchisee, we got the franchise in 1965,” Hussman said, adding that the company has been working in Longview for 55 years. “And of course, over the years, we have literally wired most of the homes in Longview.”

“We want to be fully upgraded,” Hussman said.

During the press conference, Hussman referenced Chattanooga, Tennessee, a city that has 1-gigabyte access. According to Hussman, the city has less than 10 percent of their customers using the 1-gigabyte speed.

“There are not many cities or towns in America that offer a gig service to all their customers, and we will be providing it throughout all of our 1,000-plus miles of plant,” Don Deem, regional vice president of Longview-Kilgore Cable said in a press release. “We are proud to continue our over 55-year service to the community as the leading cutting-edge provider for internet, television, voice and cloud services.

The project will add to the company’s existing fiberoptic infrastructure for its service area, which the company said includes at least portions of Gregg, Harrison and Rusk counties. The company cited a growing demand for internet service as more people work and learn remotely during the continued COVID-19 pandemic.

Hussman said the company plans to be competitive and will price match any competitor offers.

“We know there’s gonna be a lot more competition for high speed internet in the future,” Hussman said, acknowledging 5G coverage from providers such as AT&T and Verizon.

“We’re going to try to match any customer service,” he said.