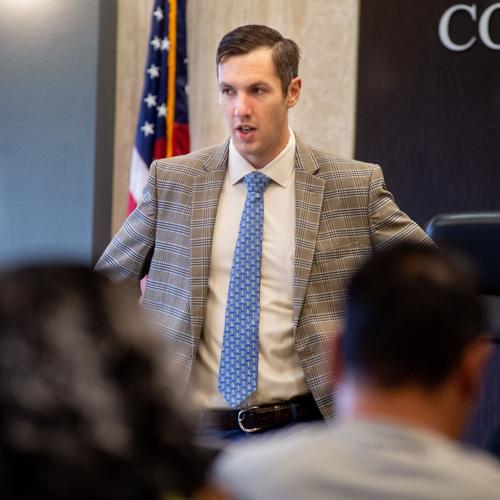 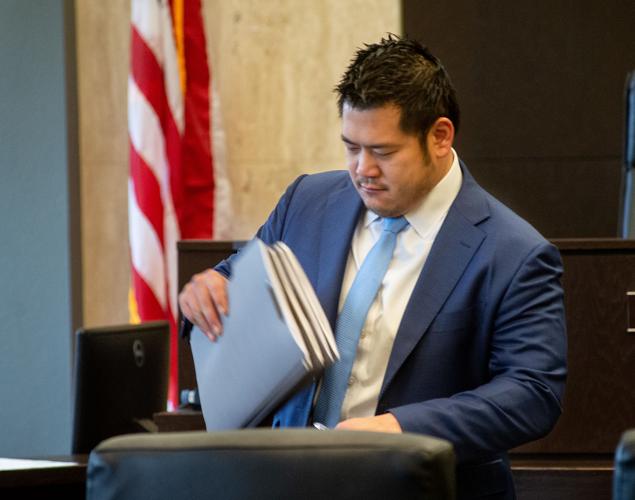 A change in the way Gregg County hires indigent defense attorneys has led to savings of almost $400,000 during the past three years.

The term indigent refers to criminal defendants unable to pay fees required to hire an attorney.

County Purchasing Agent Kelli Davis said each contract comes with a caseload of up to 450 per year, which equals to fewer than 40 cases a month.

She added that the contract amount has remained the same since 2019.

Defendants who utilize indigent defense attorneys often end up agreeing to do community service as part of a plea, McKinney said.

McKinney said he often asks people who are doing community service in his precinct about the quality of representation they received from their indigent defense attorney.

“I went back and pulled how many community servants we had used from January last year to present time,” he said.

According to his research, McKinney found almost 447 cases had been worked in his precinct. He said he’s talked to people in almost 150 of those cases about their satisfaction with county representation.

“I’ve only had, out of 447, I’ve had one that was disgruntled,” McKinney said. “I ask ‘em specifically, ‘Did you have a court appointed attorney? Have you had any complaints?’ I was just trying to make sure if they were getting good representation, and evidently they are.”

County Judge Bill Stoudt said the county continues to save money after changing how it handled indigent defense contracts in 2019.

Stoudt said the county was using a system in which it appointed attorneys who then charged the county for their time. He said the change to contractual agreements with case limits has saved the county money by capping the cost of indigent defense fees and by not being “at the mercy of the attorneys charging fees.”