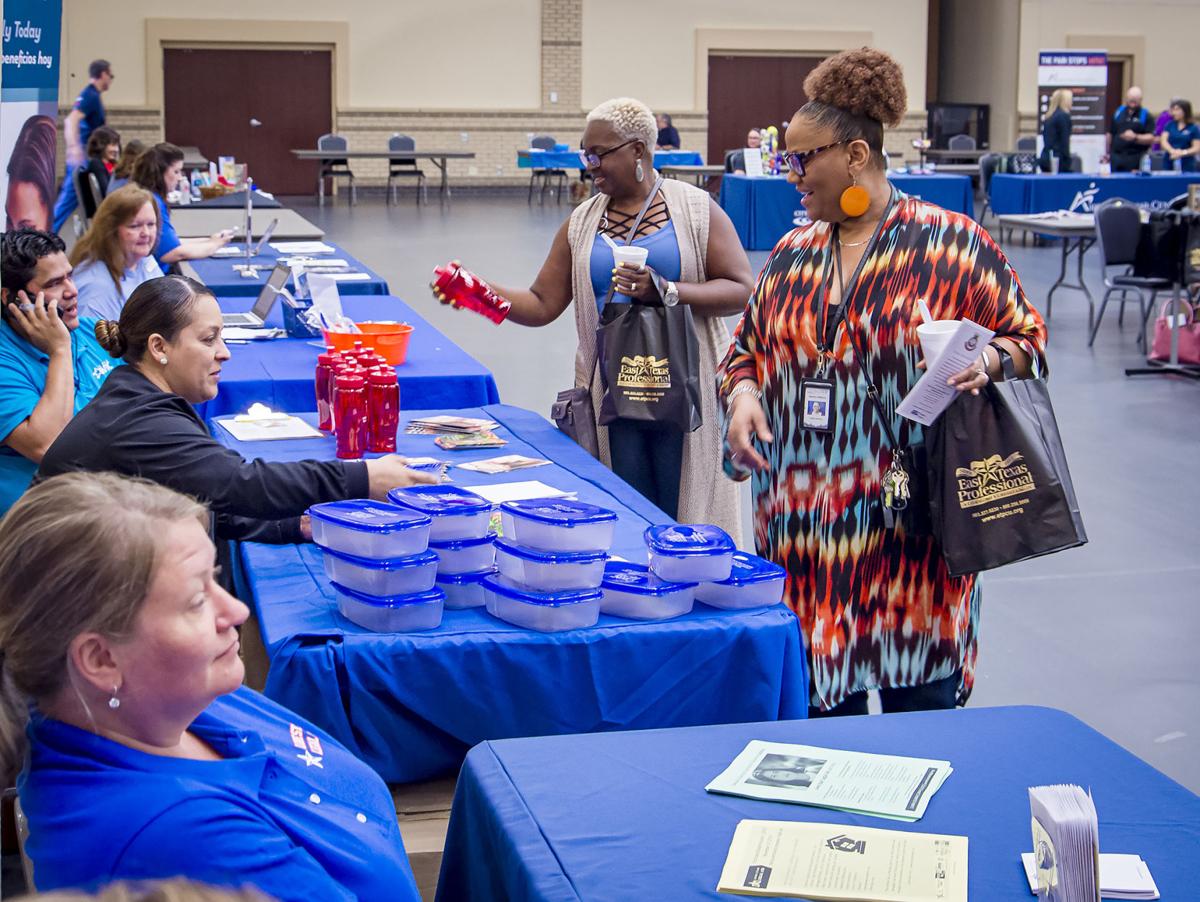 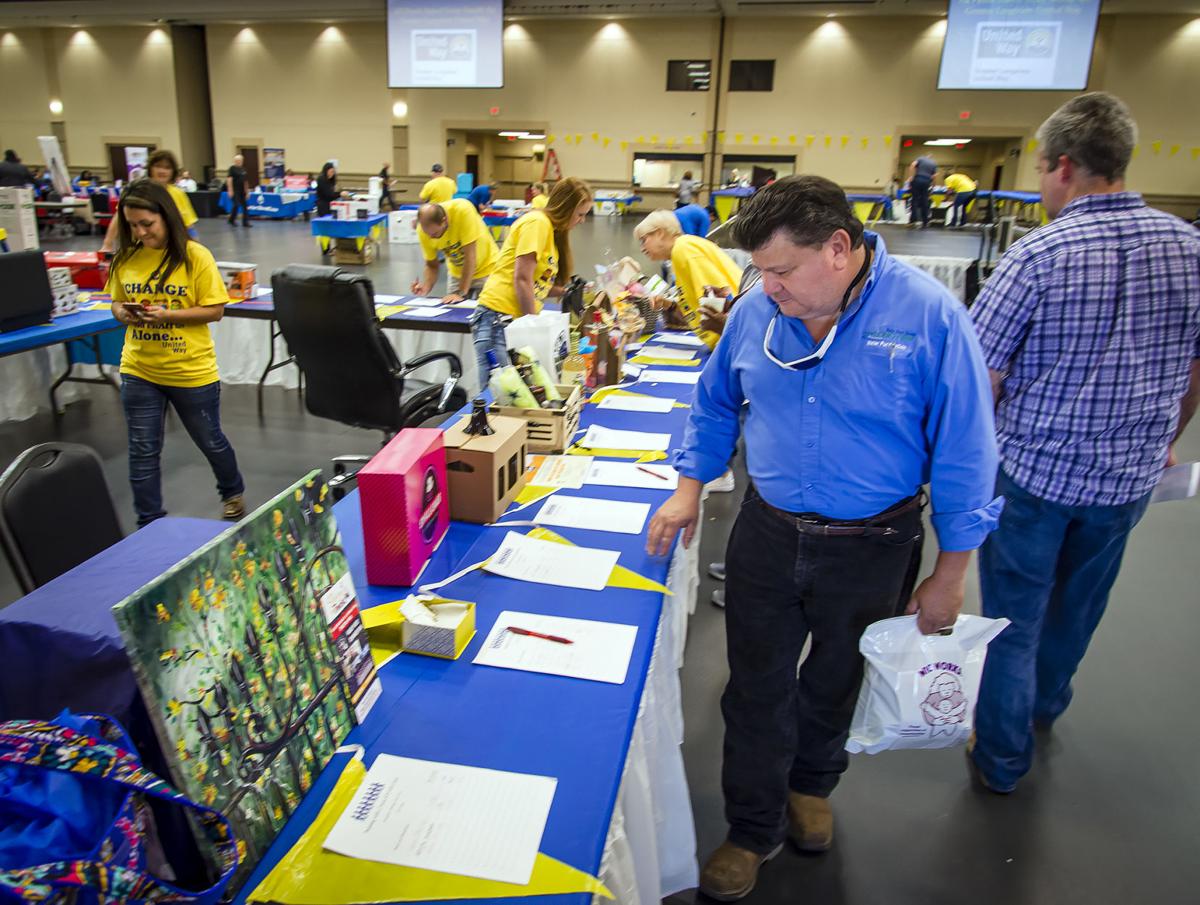 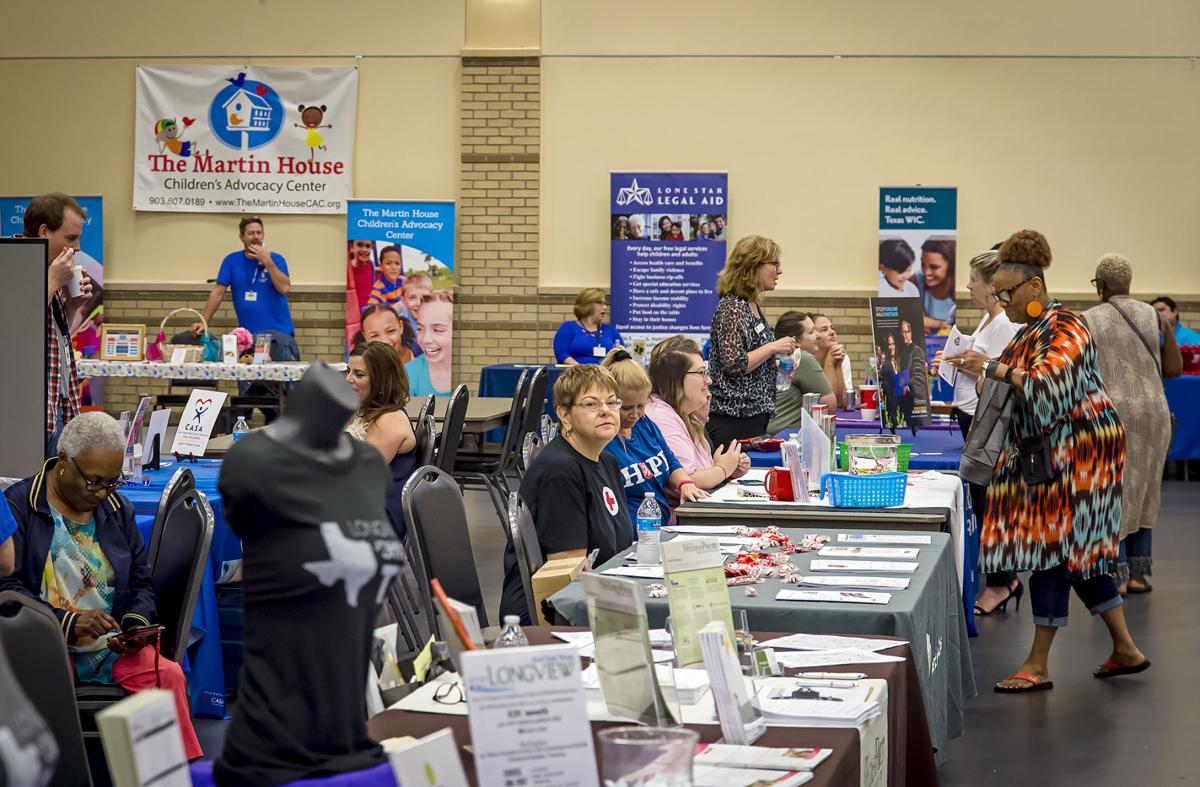 City leaders say it is well past time to make municipal employees’ wages more competitive with Longview’s rivals in the state job market.

“It was wonderful to hear the council feedback from the council meeting” on Aug. 8, said Director of Administration Mary Ann Miller. “I know it made me as an employee feel really good to know that they supported us and they were willing to stand up and say that.”

The plan also would set the minimum hourly wages for city employees who aren’t seasonal at $12 an hour, and Bonds is moving salaried employees only to the midpoint of their proposed salary range, which keeps the overall increase at an average 11%.

“Anywhere above midpoint goes to midpoint in their new range,” Miller said, “but because our positions are moving by an average of 11%, no one will lose money, and everyone will at least make a 3% raise.”

And there are 38 people on the city’s payroll making less than $25,750, which is considered the poverty line in Longview, she said.

“We have a lot of lower-wage earners that work very hard at their jobs, and this increase is going to help them substantially,” Miller said.

Two-thirds of city workers who make below the median income level are due for at least a 10% pay hike under the proposal.

“These employees work hard jobs, and they deserve to have the market pay plan reflect that,” she said.

Of its 866-person workforce, the city of Longview has 499 general government employees. That includes police and fire department chiefs and assistant chiefs, but it excludes the other sworn police officers and firefighters.

Longview’s most recent market rate pay adjustment for municipal general government employees was six years ago. At that time, about $1.7 million was infused into the 2013-14 city budget to bring salaries up to Longview’s competitors, including Tyler and Lufkin.

According to the consultants, wages for 87% of the city of Longview’s positions are behind the average pay of those 16 other cities by about 14%.

“As we did in 2008 and again in 2013, we asked our constituents to take us to 95% of market, meaning if council allows us to implement, we will still be behind the market by about 5% per job,” Miller said in an April 15 memorandum to Bonds.

Employees making above midpoint in their range will be moved to no higher than midpoint in their proposed range, but because all employees are getting at least a 3% pay hike, they will still receive a raise, Miller said.

That doesn’t necessarily include the city manager and city attorney, Miller said. Because they are both under contract, they are the only two employees who can go above the midpoint in the adjustment.

“They went to council as a part of their evaluations, and their contract for both of them says that they get the average of the executive team salary, so the average dollar amount is the amount that they’re getting,” Miller said.

In the city manager’s office, the largest percentage increase is to Distribution Clerk Beverly Chalk, whose 25.2% bump will bring her nearly $6,000 more yearly, but City Secretary Angie Shepard is the top dollar-amount gainer in the department with a nearly $19,000 — or 23.8% — raise.

Among the city’s directors, Miller, Parks Director Scott Caron and Development Services Director Michael Shirley will each see a 16% raise of almost $16,000 to a yearly total $115,570.

Justin Cure, who was approved by the City Council into the newly formed information services director position created earlier this year, is getting a 16% raise also up to $109,588.

Each of the administrative assistants across all city departments are getting a 5.06% pay hike, though their salaries will range from $32,486 for Jenna Holloway and Ramon Guerrero, Jr., up to $41,162 for Vivian Monge.

There are at least seven municipal positions in which the market study showed that they were already making at or above 95% of the average of the 17 cities, but administrators said that not only will they not see a wage reduction, but that the 3% across the board raise will mean increases for every employee.

The highest percentage increase in salary in this year’s budget, Miller said, is 34%.

Just as in 2008 and again in 2013, the city manager is asking the council to take Longview employees only to 95% of the market average, which means that the city will still be behind the market by about 5% for each job, Bonds said.

During the Aug. 8 council meeting, Mayor Andy Mack said council in 2015 adjusted police salaries to address high crime in the city, and that adjustments to fire department salaries were made in 2018 “because our public servants are our public safety.” A down economy and the council’s desire not to increase the property tax rate over the past few years resulted in the city not adjusting general government salaries during that time.

Miller said the mayor “was absolutely right.” While the city of Longview has had only two 3% cost-of-living raises for employees since the last market study in 2012, the other 16 cities in the study have continued to increase their salaries at varying amounts.

Moore says he’s received questions from the community about why the city doesn’t lower the proposed property tax rate by a penny.

“This is the answer I’m giving them is we don’t have the flexibility that we used to have, so we need all that we can get, and we don’t need to add to the deficit budget for operating costs,” Moore told other council members.

“This is the first budget in five years that we’ve had a chance to catch up to some of the things the mayor has talked about,” Moore later said, “and it’s the first time in five years we’ve been able to do something for our greatest asset, and that’s our employees. I’ve met three times with staff, and I’ve looked over the budget fairly extensively, and I am tickled with this budget going forward.”