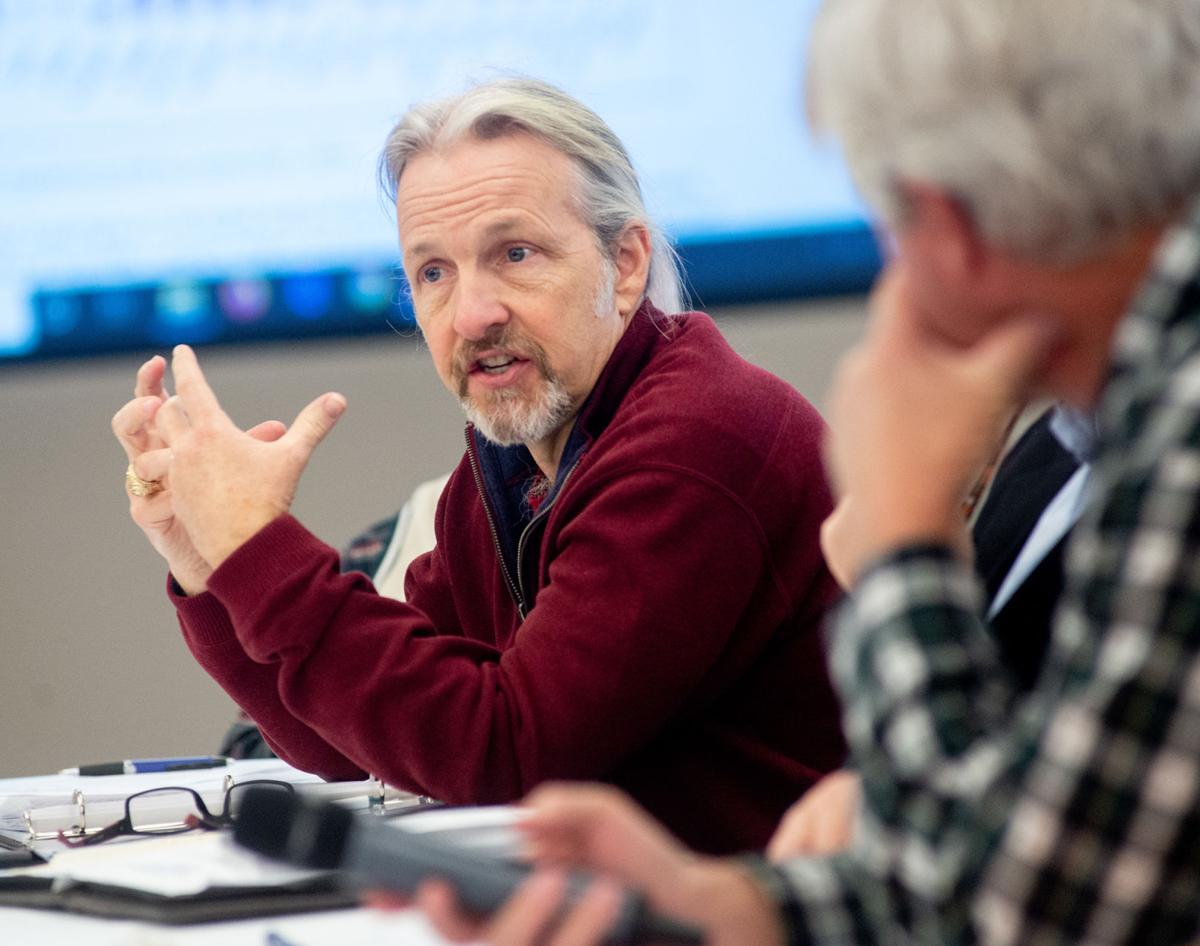 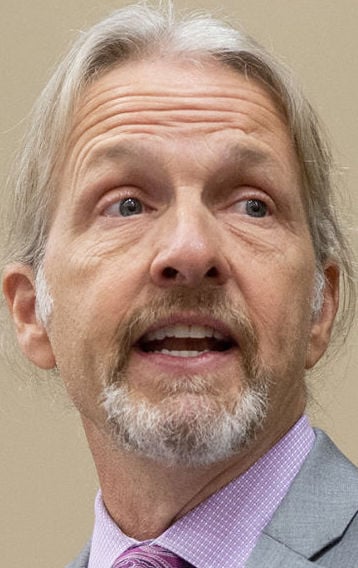 “I’ve been blessed and very lucky to have great (department) directors,” Bonds said Wednesday, but his time to spend with them individually “has been spread pretty thing.”

Still, since the city budget has been tight in recent years, he didn’t want to press the City Council into adding positions. This move will take place by reorganizing without creating additional spots.

“We’re just going to be moving people around,” Bonds said.

No salary adjustments would be made, and the assistant public works director’s position would not be filled.

Those changes will give the City Council the opportunity to be “flexible” and “take a step back” if the members decide this isn’t the direction they want to go.

McPhee has worked for the city for more than 20 years, including a six-month stint in 1997 before working a couple of years in Marshall and then returning to Longview in 2000. Bonds said McPhee oversees the largest department in the city in terms of employees and budget.

If approved by the council, McPhee will begin helping with the monthslong city budget process.

“I just look forward to getting his input mainly on his department and departments he’s connect to in any way,” Bonds said.

City spokesman Shawn Hara said there’s no specific timeline in place for how long the assistant city manager might remain an interim position. Any change would be considered by the City Council.

McPhee declined to comment Wednesday, since the council must still consider and approve the move.