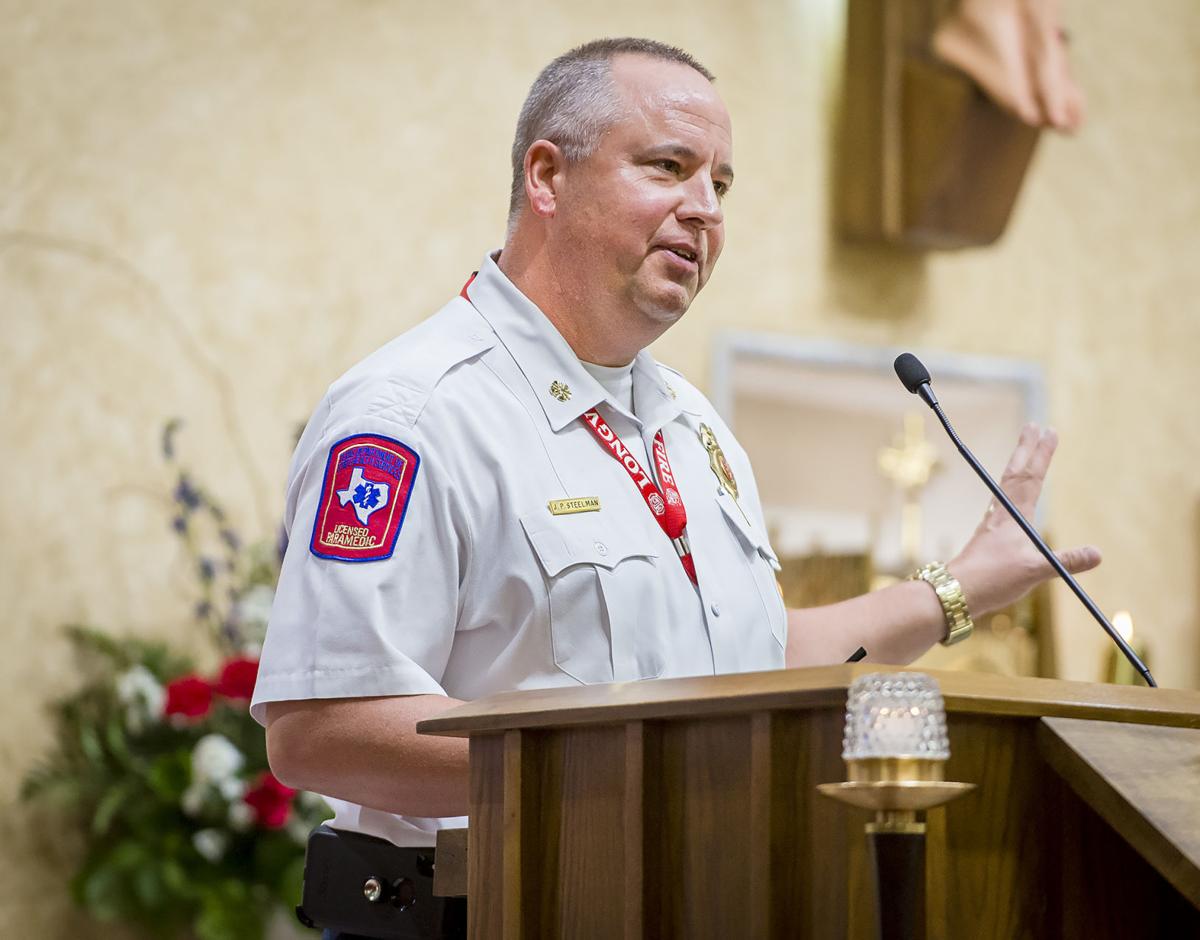 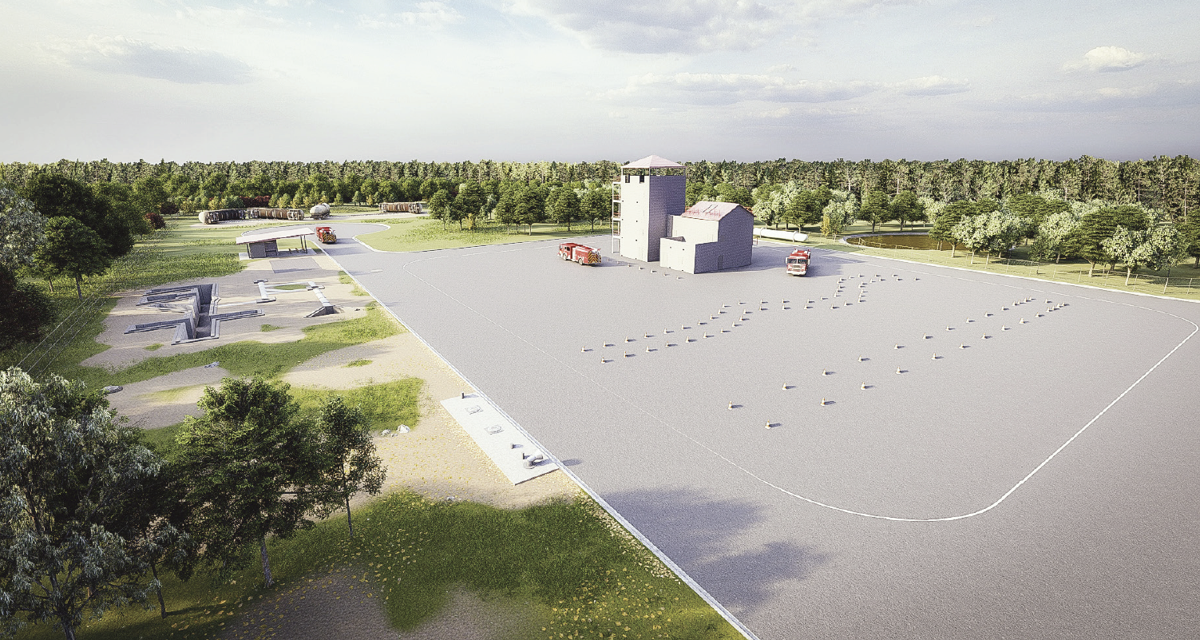 This rendering shows what the completed Longview fire training facility will look like when completed.

This rendering shows what the completed Longview fire training facility will look like when completed.

The city of Longview has taken another step in constructing a new fire training facility, a project Chief J.P. Steelman says will result in “the restoration of hands-on firefighter training.”

A building permit for the project was issued earlier this month on about 90 acres of land off South Eastman Road provided by the Longview Economic Development Corp. at the Longview Business Park.

“This is possible because of the direct cooperation of LEDCO to allow us to make this transition to this new property,” Steelman said. “Location is everything. It’s given us the opportunity to modernize.”

In 2018, Longview voters approved a bond package providing funding for numerous project, including the training facility, fire station improvements and a new police department. The training facility project is expected to cost $2.2 million.

“It’s been a long time coming,” he said.

Steelman said the location will be a benefit for years to come. The department will be able to better prepare new and existing firefighters for the dangerous job through better training, he said.

“They will be able to protect themselves while protecting the community,” he said.

The training facility will include a four-story fire burn tower, outdoor classroom, railcars for train derailment training and more.

“The ability with the new burn building is we can have fires on multiple levels,” Steelman said. The ability to practice fighting fires on more than just ground level was not possible at the previous facility. “Most apartments are two stories or even three stories. Fighting fire at street level versus multiple stores is very different. This facility would allow us to do that.”

The tower will allow firefighters to practice their skills for live fire rescue, search and rescue, low and high angle rope rescue, rappelling and confined training.

In September, the tank cars from the former training facility at Stamper Park were relocated. The Longview Fire Department had operated a training facility in that area since the 1950s, with an expansion in the 1960s and the rail car training area added in the 1990s. The facilities were within a residential neighborhood adjacent to Stamper Park.

Steelman said the fire structure was condemned years ago, and the training facility was a cause of concern for neighborhood residents because of the smoke that training activities created.

“This is better for the neighborhood,” Steelman said. “Relocation is huge for us. None of us got a say when it was put down there in the 50s.”

Though the fire department will likely not be able to use the facility until late next year, a new center with room to expand and better amenities is something Steelman considers to be worth waiting for.

“This was something we envisioned since 2012,” he said. “This was due to the direct support of citizens as part of the overall bigger bond package that’s making the city of Longview better to live in.”