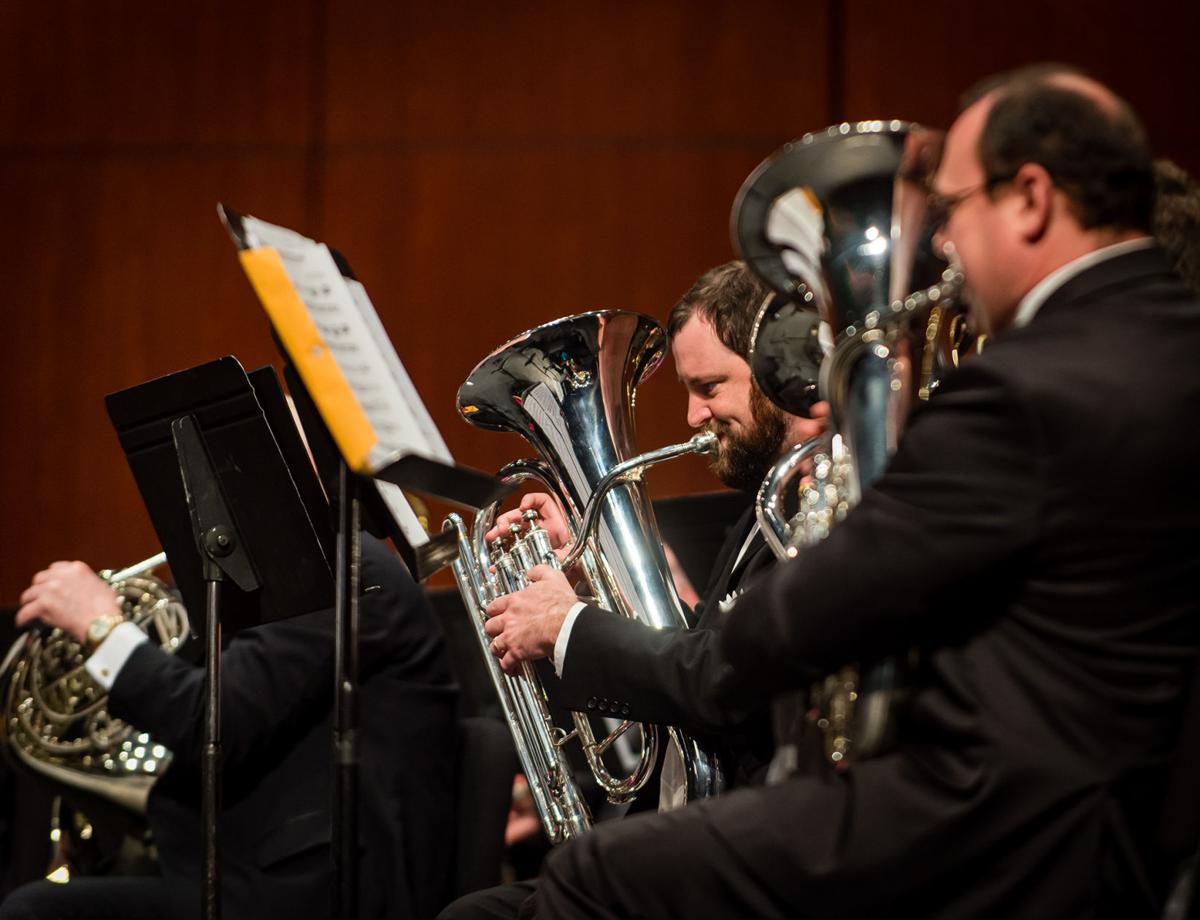 The East Texas Symphonic Band performs in February 2020 at the Belcher Center at LeTourneau University. The band’s spring concert is set for April 5. 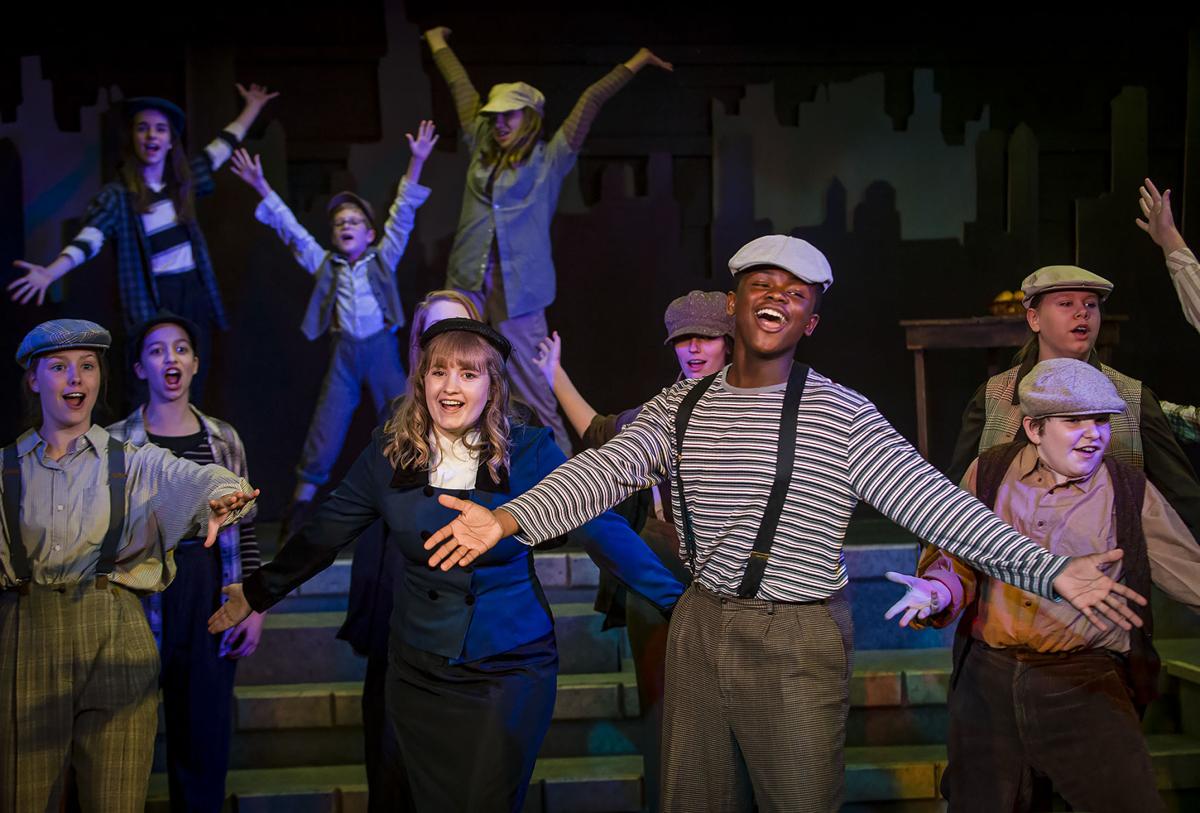 Megan Lanford, Evan Johnson and other cast members rehearse in November 2019 for the Artsview Children’s Theatre production of “Newsies.” 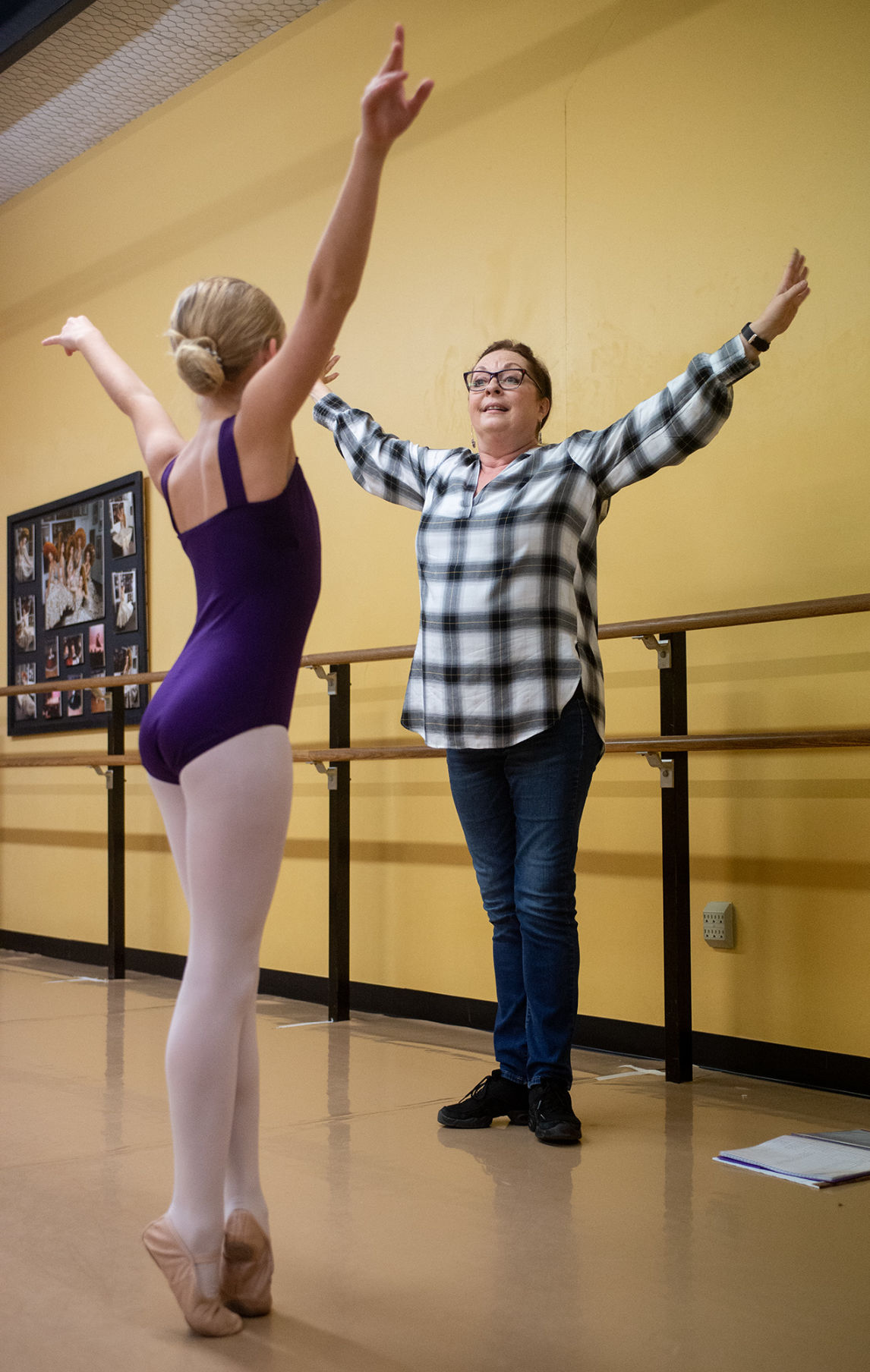 The East Texas Symphonic Band performs in February 2020 at the Belcher Center at LeTourneau University. The band’s spring concert is set for April 5.

Megan Lanford, Evan Johnson and other cast members rehearse in November 2019 for the Artsview Children’s Theatre production of “Newsies.”

The city of Longview is preparing to seek proposals from cultural arts organizations for a share of $205,000 in hotel occupancy tax revenues.

“Initially, we thought we might not have funds to distribute, but then the decrease in our hotel occupancy tax was not as drastic as we had anticipated,” said Dietrich Johnson, the city’s assistant director of community services administration. “We are very glad that we have it available to distribute.”

The city receive tax revenue from hotel and motel occupancy and distributes it as grants for community-based programs and activities intended to enrich local tourism and increase the local economy.

In 2020, the COVID-19 pandemic slowed, or, in some cases, halted travel and tourism leading to a decrease in the number of people staying in local hotels and motels. The U.S. hotel industry suffered its worst year on record in 2020 and was expected to show zero profit, according to STR, a data and analytics company focused on the hospitality industry.

In 2020, hotels experienced an occupancy rate of 44%, representing a 33.3% decrease in stays, according to STR. Revenue per available room dropped about by 48%, according to the company.

Longview was no exception to cities across the globe that saw a decline in hotel stays. However, the decrease here was not as drastic as anticipated, Johnson said.

HOT funds are typically distributed around Oct. 1 when the city begins a new budget cycle; however, because the city waited until the close of its 2020 fiscal year to see how much money was available to distribute, a modified timeline will be used.

Johnson said he presented to the city’s Cultural Activities Advisory Commission in November, and the commissioners worked with city staff to set a new timeline for the abbreviated process. Johnson has been working on the grant process and application, and expects to begin accepting applications in early February. Organizations will have until about the first of March to return their applications.

The Cultural Activities Advisory Commission hopes to review the applications in the spring and submit recommendations to the City Council in late April or early May for approval, he said.

In addition to the modified timeline, Johnson is working to communicate with organizations on suggestions for how funds could be used this year. On the application, an organization must say how it intends to use the HOT funds. Typically, funds are used to help underwrite the cost of such activities as a guest concert or a traveling exhibit at a museum.

Because of the ongoing COVID-19 pandemic, Johnson said he understands that some of those activities may not be able to take place this year. So, for example, instead of a traveling exhibit, a museum could request funds to purchase an item for its permanent collection that might attract visitors in the future, he said.

“They could use the funds for more aggressive marketing and outreach, additional billboards, brochures, electronic marketing. They could use their funds to focus on their current work and what they do, encouraging people to visit them again when they have the opportunity,” Johnson said. “Marketing is definitely an appropriate use for those funds, especially this year.”