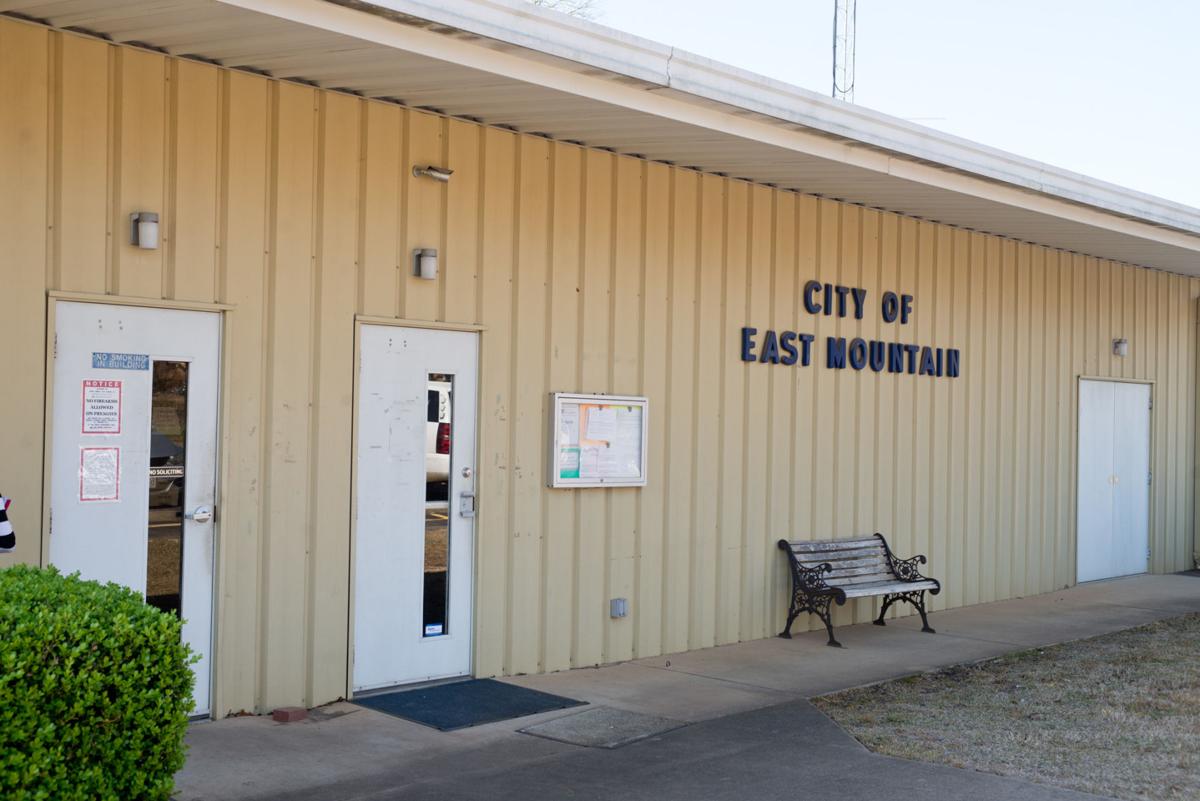 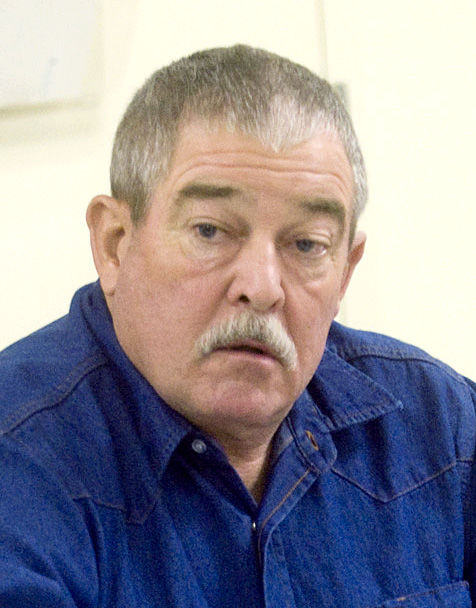 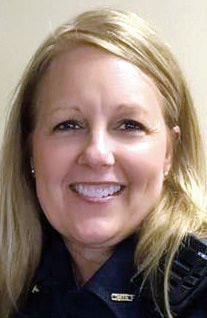 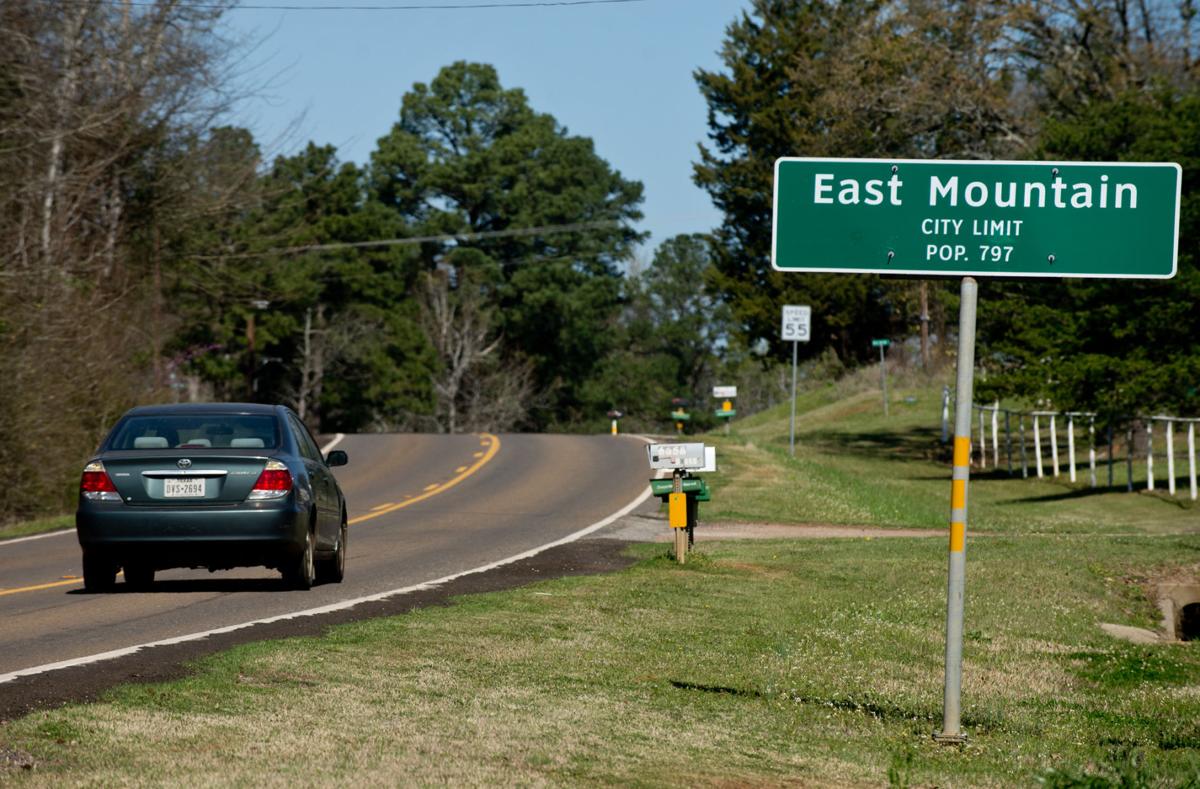 East Mountain's police chief and mayor officially resigned from their positions Thursday, according to documents provided Monday to the News-Journal.

Betty Davis and Neal Coulter's resignations as police chief and mayor, respectively, took effect immediately after they were tendered Thursday.

Davis wrote in her resignation letter she was leaving the city "to pursue other career goals."

Coulter wrote that it was "with regret" he was submitting his resignation.

"It has been my honor to serve as your mayor for the last five years," Coulter said in his letter.

The disposition of the rest of East Mountain's police department remained unclear Monday as current and former officials have declined to comment.

Copies of Davis' and Coulter's resignation letters come to light just days after East Mountain residents contacted the News-Journal, saying that as of a Thursday evening City Council meeting, East Mountain was without a police department.

Upshur County Sheriff Larry Webb said Friday his office would provide service to the city for as long as is needed. Webb said Friday he had been contacted Thursday by an East Mountain officer about assisting the city and that as of Friday, he was informed the city had no officers on duty.

Reached Friday, Coulter refused to say whether he still was serving as the city's mayor. He could not be reached for comment Monday.

The city and its attorney Doug Richeson also have declined to comment, pending five lawsuits that have been filed against the city.

Most of the lawsuits pertain to the city not complying with public records requests. However, one of them pertains to Davis serving as both city administrator and police chief.

Gari Bellis filed the lawsuit against the city, arguing it is a violation of the Texas Constitution for Davis to hold both positions.

Visiting Judge Paul Banner plans to begin hearing arguments Monday in Bellis' lawsuit in county court at the Upshur County Courthouse. Banner is scheduled to hear the Bellis case, along with the other lawsuits pending against the city, because County Judge Dean Fowler has recused himself.

According to information in the lawsuit, Davis became East Mountain police chief in June 2012 and assumed the role of city administrator in 2013. In those capacities, Davis subsequently hired her husband as a police officer then fired him when they divorced, according to the lawsuit.

The lawsuit also said that because Davis holds both offices, she has allowed the city's police force "to grow into the monster that is currently consuming most of the city's resources."

The lawsuit references a 2015 Texas Department of Public Safety study that said the average number of police officers for every 1,000 residents of Texas is 1.7. East Mountain, which U.S. Census records show has about 800 residents, had five officer positions and one reserve officer at the time.

After Bellis filed his lawsuit in November, Davis resigned in December as city administrator but continued to serve as police chief.