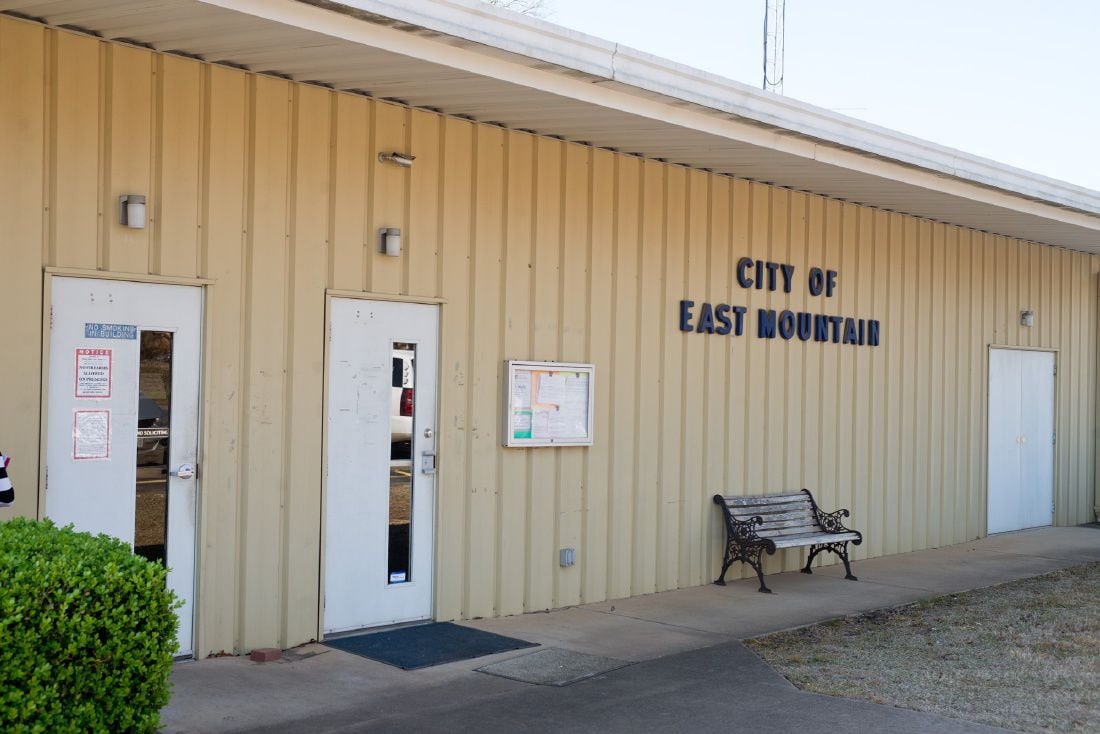 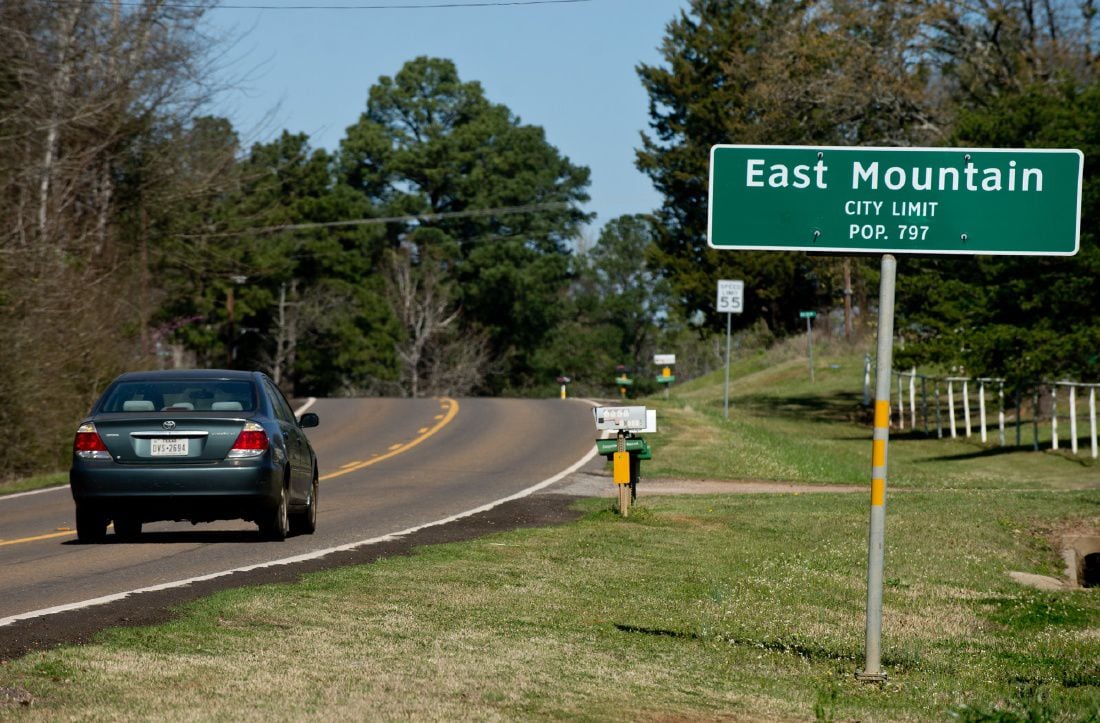 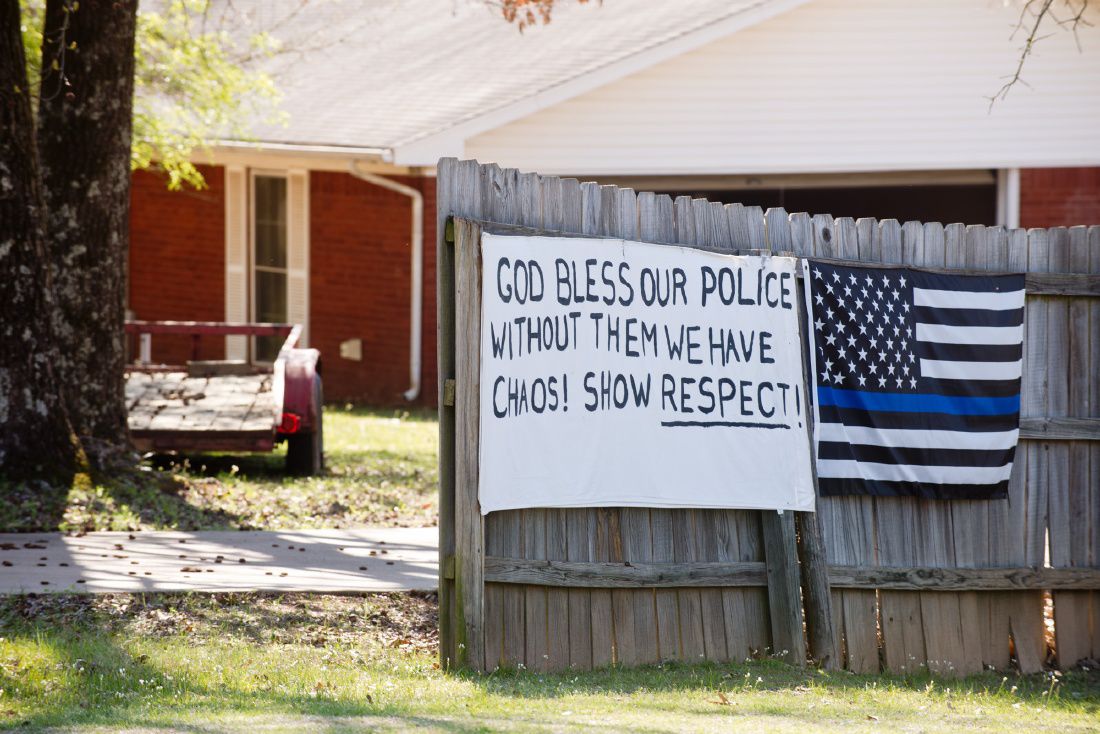 A sign showing support for police hangs on the fence of a East Mountain Road home in East Mountain on Friday March 3, 2017. (Michael Cavazos/News-Journal Photo) 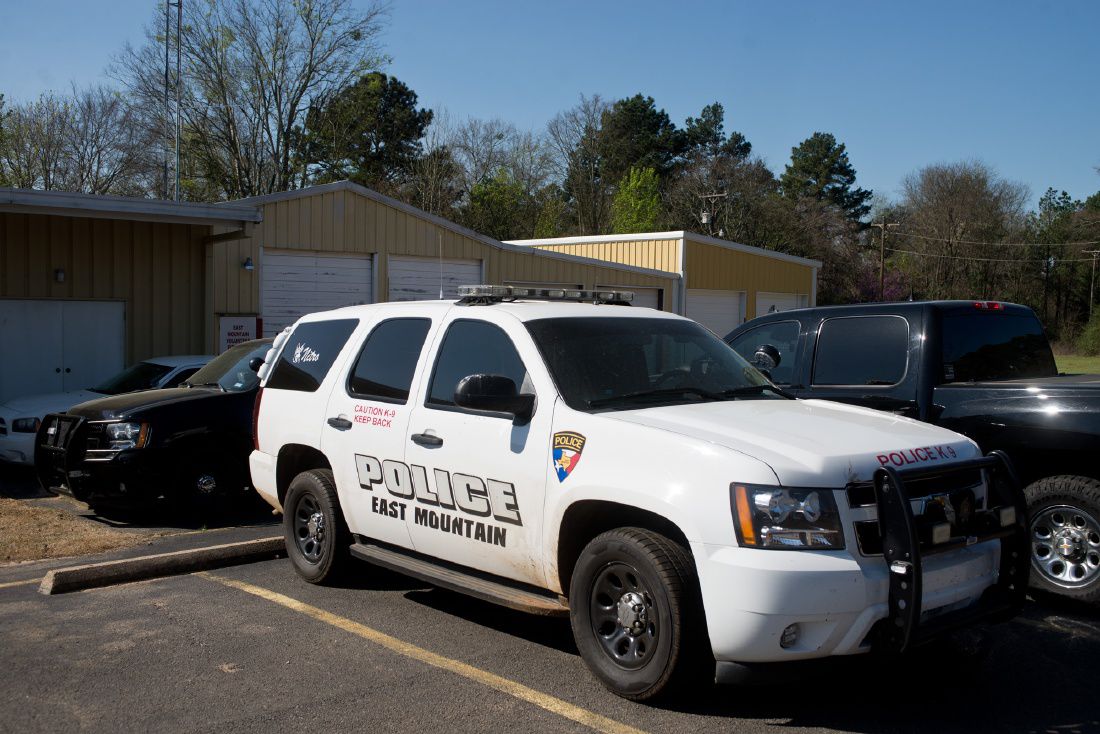 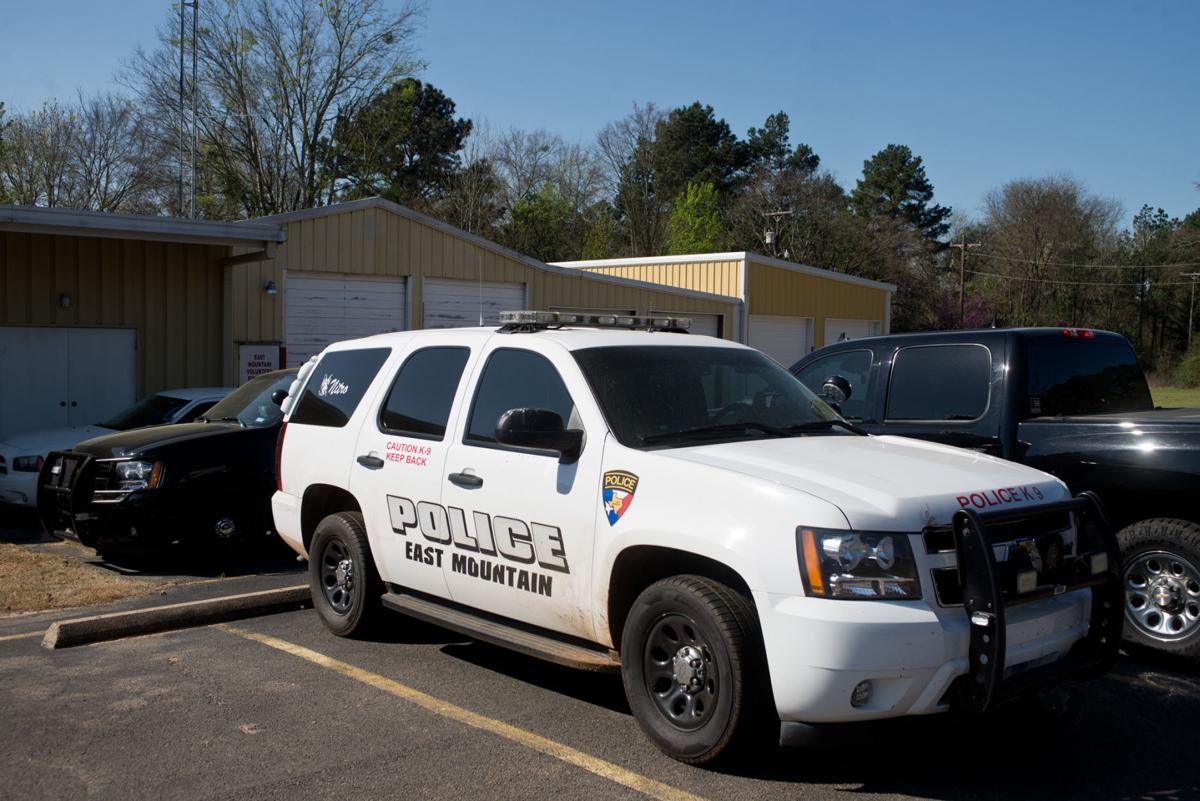 A sign showing support for police hangs on the fence of a East Mountain Road home in East Mountain on Friday March 3, 2017. (Michael Cavazos/News-Journal Photo)

EAST MOUNTAIN — East Mountain residents will receive law enforcement protection from the Upshur County Sheriff's Office for the time being after the city lost its entire four-person police force as of Friday.

Webb said he was contacted by an East Mountain officer Thursday about assisting the city, but that as of Friday, he was informed that the city has no officers on duty.

Webb said the switch won't have much effect because his office already handles 911 dispatching; he'll just be dispatching his own deputies instead of an East Mountain police officer.

Residents who contacted the News-Journal said that as of a Thursday evening City Council meeting, there were no police officers in the city and that Mayor Neal Coulter resigned. It was not immediately clear whether all officers had resigned or were terminated, but officials indicated some officers had resigned while others were fired.

The city and its police department have been under scrutiny recently as the city is facing numerous lawsuits. Most of the lawsuits pertain to the city not complying with open records request. One lawsuit deals with the city employing the same person as its police chief and city administrator — a violation of the Texas Constitution, according to that lawsuit.

An agenda posted at East Mountain City Hall showed the council met Thursday. The only item on the agenda was consultation with attorneys to seek advice regarding a settlement offer in the pending lawsuits.

East Mountain City Secretary Lanora Hathcock said Friday that she could not make any comments about what happened during the council meeting and could not confirm any employment statuses because of the pending lawsuits.

When told that the employment status of Police Chief Betty Davis and other police officers is public record, Hathcock said she could not comment because of the lawsuits and that no action was taken in open session. Should the council have voted to accept any resignations or to terminate any employees, such action is required by law to be taken in open session. If the council took such action in closed session, it would be illegal.

When asked to speak with Davis, Hathcock said she was not in. At the time, all East Mountain police vehicles were parked at City Hall.

Hathcock continued saying she could not comment and deferred all questions to city attorney Doug Richeson.

Richeson on Friday said he also could not comment because his office is involved in litigation as related to the city.

When told that the employment status of city employees is a matter of public record and that the council would have had to vote in open session to take action against any of its police officers, Richeson continued to say that he would not comment.

Coulter on Friday refused to answer a question of whether he is still mayor. He also refused to make any other statement.

In January, Coulter wrote a letter of recommendation for Davis.

In the letter, he wrote that Davis had been employed with the city for eight years and had served as a patrol officer, police chief, "and most recently served as both the police chief and city administrator."

"Ms. Davis has filled all positions with professionalism, leadership, and dignity," Coulter wrote.

Coulter also wrote that Davis had "exceeded every expectation of the city council." He continued to describe Davis as being "honest" and holding herself "to a high moral standard and work ethic," and said he would "heartily" recommend her as an employee.

In comments on a story under the fake account, Davis called Ken Miller — one of the men suing East Mountain — a "pure sociopath" and said he "has severe mental issues." She also removed the original comment from the News-Journal's website.

"An apology is extended for these statements and any damage that may have been caused to Mr. Miller's character," Davis wrote in her retraction.

Davis removed the comment and issued the retraction after Miller requested it via his attorney, Andrew Korn. Davis was contacted by the men about a libel claim regarding Miller.

With five lawsuits pending against the city, Visiting Judge Paul Banner has set one case for trial March 13. It is not clear which case will go to trial that day.

Banner on Jan. 26 filed an order denying their motion to dismiss the case for that reason. In the order, Banner said that open records law cases can be heard in either courtroom.

The city filed an appeal to Banner's ruling with the 12th Court of Appeals in Tyler. The appeals court Wednesday dismissed the appeal, saying the city did not comply with the Texas Rules of Appellate Procedure.

The appeals court said it notified the city Feb. 17 that it had to pay a filing fee for the appeal. The city was told that if the filing fee was not paid by Feb. 27, the court would take action, such as to dismiss the case, according to an opinion filed by the appeals court.

The city did not comply with the court's request to pay the filing fee, according to the appeals court, so on Wednesday the court dismissed the city's appeal.

Davis could not immediately be reached for comment Friday.

She previously said that she had retained attorney Robert Davis to represent her in any matters and had, at the time, deferred further questions for comment to him.

Robert Davis on Friday declined to comment because all lawsuits pending are only against the city of East Mountain and not against Betty Davis; she is not listed as a party on any of the lawsuits.

Other officers listed as serving as police officers in East Mountain — Marc Nichols, Marcus Delaney and Matthew Graham — also could not immediately be reached Friday.