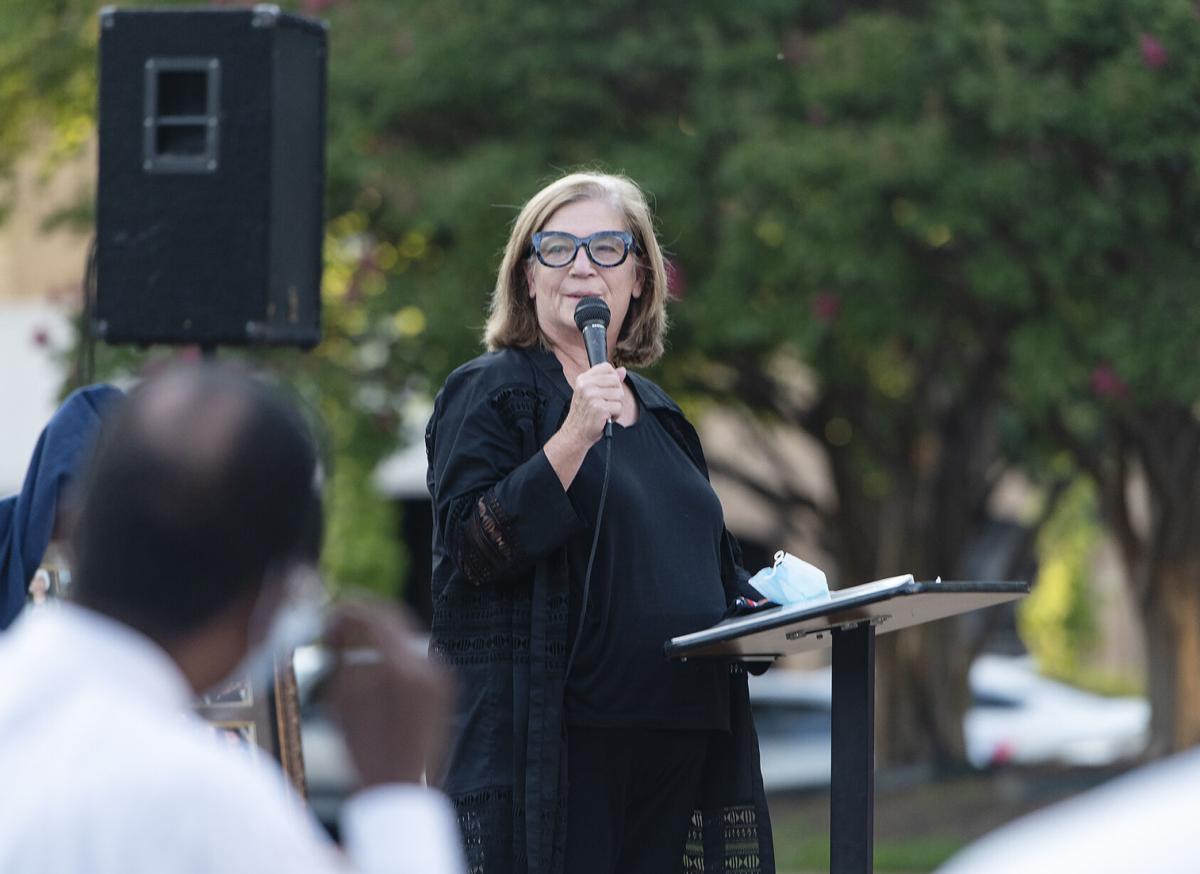 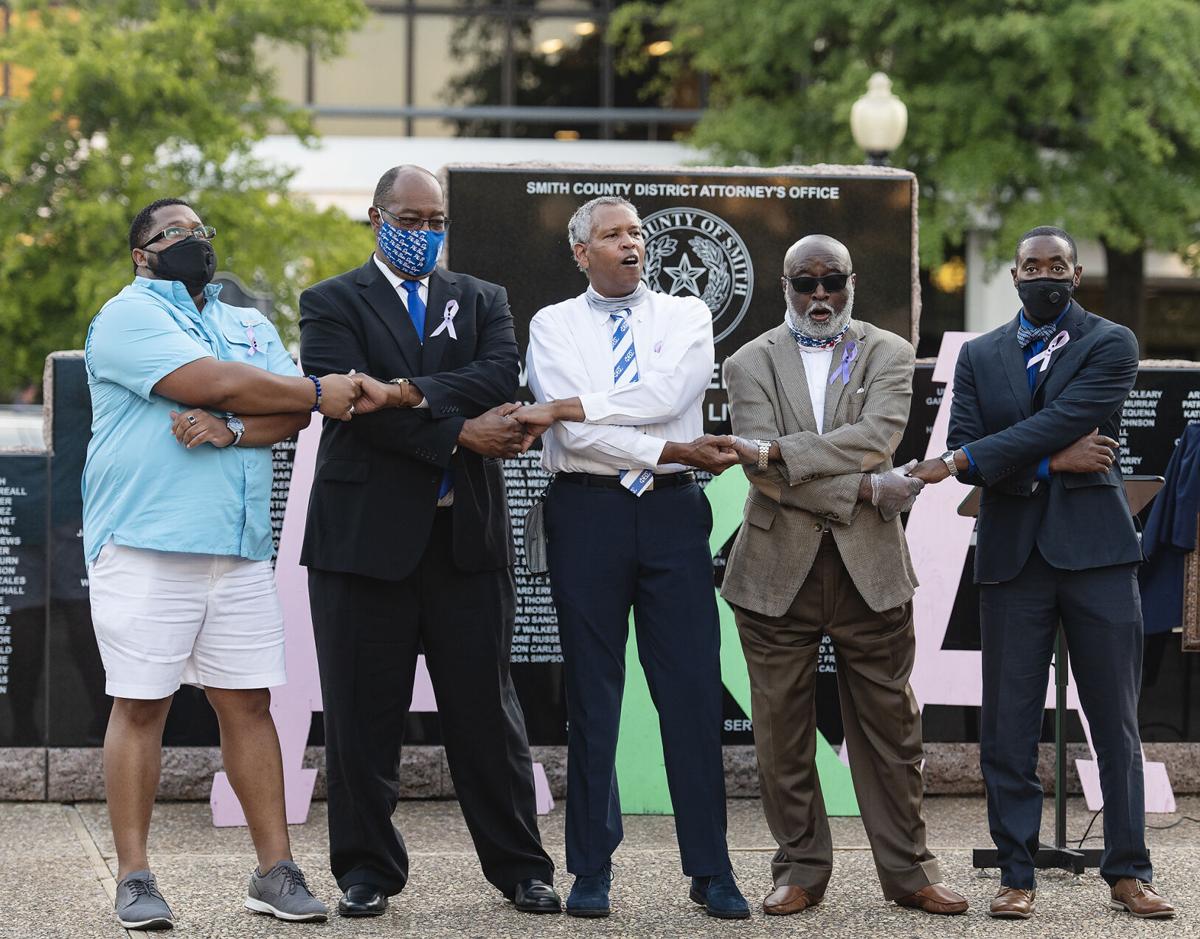 Lewis, a Democrat from Georgia who died July 17 from pancreatic cancer, was a prominent leader in the civil rights movement and was known for his focus on advocating for voting rights for black Americans. In 1965, Lewis led the march from Selma to Montgomery across the Edmund Pettus Bridge in Alabama.

He had visited East Texas in the past, and many of Friday’s speakers had marched with him in solidarity of voting rights.

The former president of the Democratic Women of East Texas, Longview attorney Mary Lou Tevebaugh, spoke about her own experience with segregation in Tyler and how Lewis inspired her work.

“As he said, all of us have to stand up when we something that is not just and not right,” Tevebaugh said, “Colin Kaepernick gave up his career. John Lewis gave his blood. Martin Luther (Jr.) gave his life. What are you going to be willing to give to make the changes that we need today?”

Phillip Burns, a resident of Gregg County, came to memorialize Lewis’ legacy and honor him for the rights he fought for black Americans. Burns had previously met Lewis when the congressman visited Longview in 2018 to support a bid for the town’s native Jozmond Black who ran for the Georgia House of Representatives.

“If it wasn’t for him, we wouldn’t have some of the freedoms that we as black men and women have,” Burns said. “We need to exemplify what he has done. If we do some of the things he’s done, America will be a better place.”

Sonja Watson, a member of Lewis’ sister sorority, said Lewis “was a man who did what any man could’ve done, but not many men did.

“When we remember Mr. Lewis and his life, we remember that he suffered so that we would have rights ... but most importantly, the right to vote.”

The memorial was organized by Tyler Councilwoman Shirley McKellar and included many speakers from Lewis’ fraternity, Phi Beta Sigma, and other Greek societies.

“Culture for service, service for humanity — this is the exemplary principle of a Phi Beta man,” said Reginald Tyiska, the president of the Phi Beta Sigma fraternity in the region. “John Roberts Lewis was, is and will be remembered as a Sigma man of service for humanity.”

The speakers highlighted important black figures in the civil rights movement locally and nationally and spoke on Lewis’ many accomplishments, including his speech at the 1963 March on Washington.

Rubye Kendrick, a member of the Alpha Kappa Alpha sorority, spoke at the event in favor of Lewis’ “good trouble” when it came to voting. She encouraged those at the event to vote early, work the polls and register others up until the election.

“His death at this time may be the impetus for us to get to the polls,” Kendrick said. “We need to vote. Our lives depend on this.”