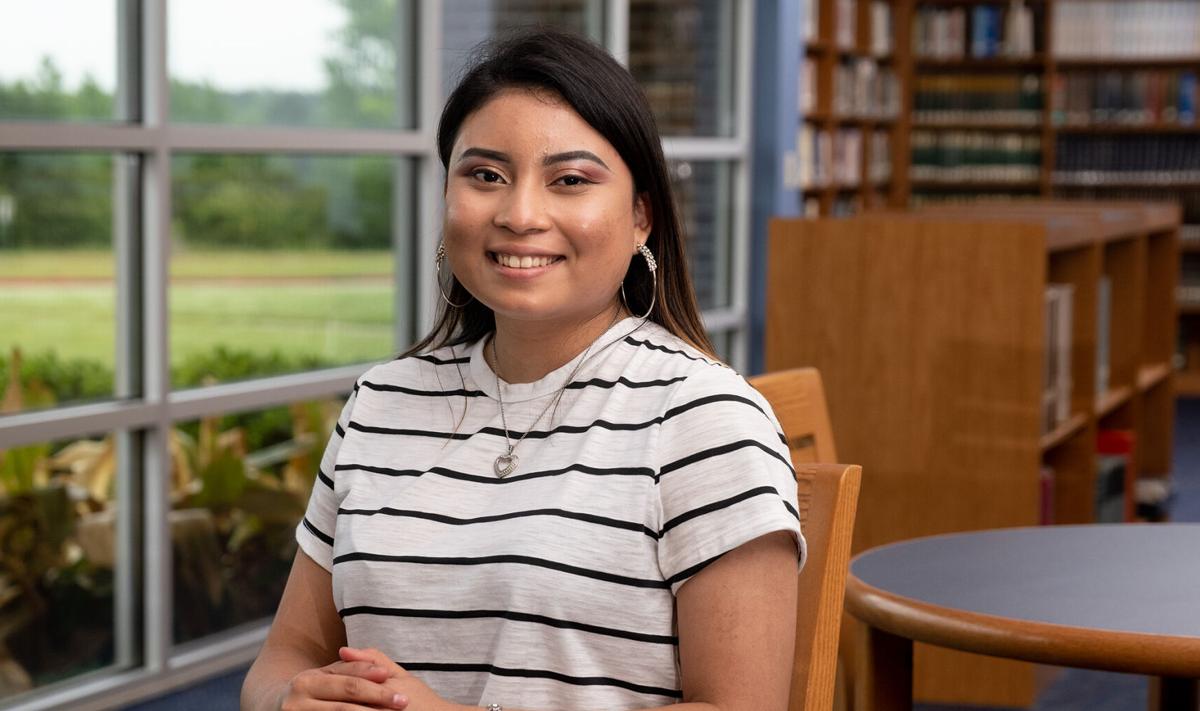 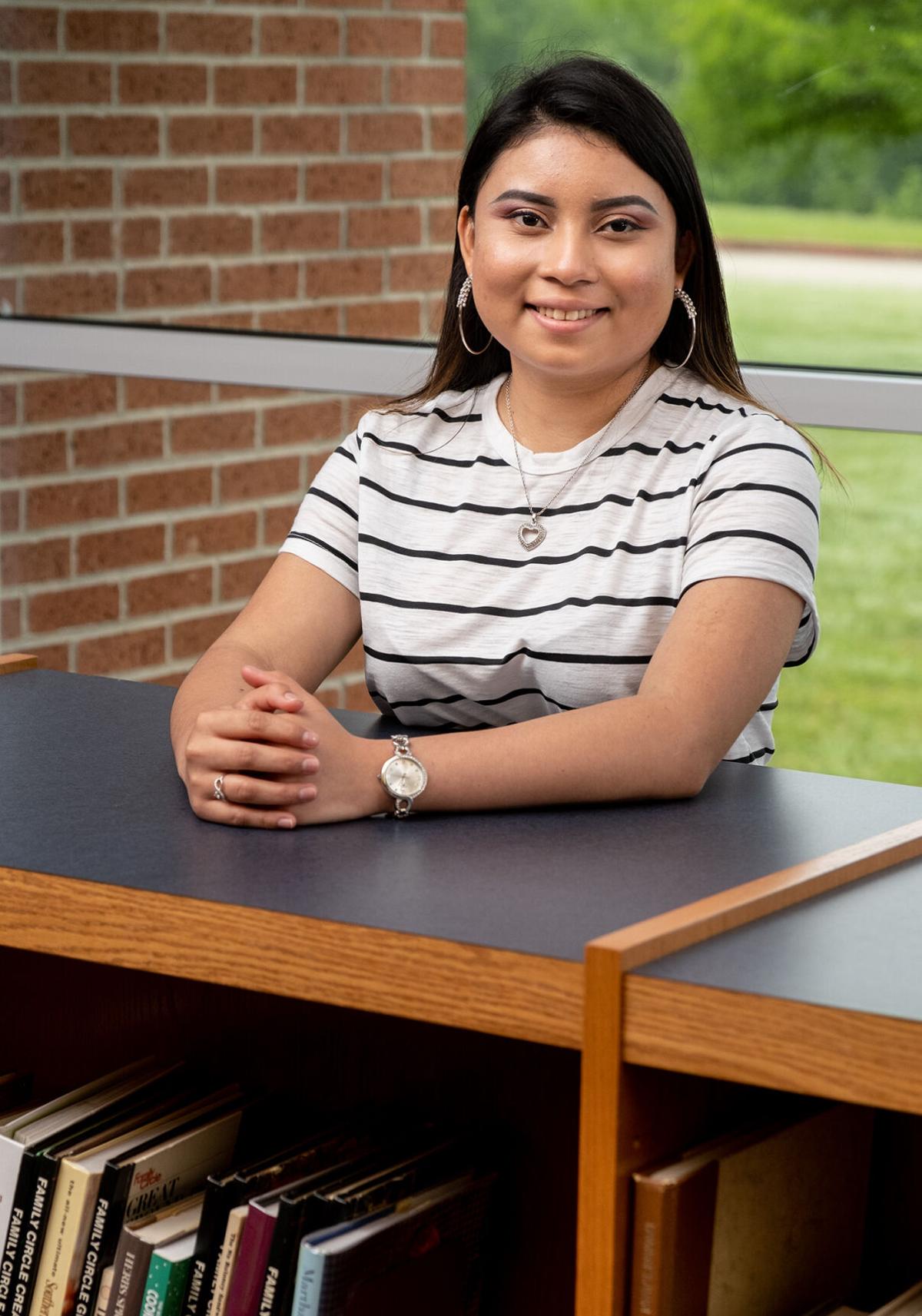 If there’s one message Spring Hill High School senior Katheryn Benavides would share with fellow immigrants and future high school graduates, it’s to never give up on their dreams.

“We can accomplish anything we want to in this country,” she said. “I’ve worked hard to get where I am right now. I just feel like giving up is not an option. We all have to try hard — to try our best.”

Benavides moved from her native El Salvador to the U.S. four years ago at the age of 16. When she came here, she didn’t know any English, and she also had to adapt to a new culture. She now speaks nearly flawless English, is an A student and will graduate Friday from Spring Hill and begin the next phase of her education by training to become a sonographer.

“I’m very excited to graduate,” she said. “It has been my dream.”

In the U.S. — a country where she said she knew she could have many opportunities — Benavides committed herself to studying hard so that she could transform her life.

When she started four years ago as a freshman at Spring Hill, she found herself in a “supportive” environment where teachers helped nurture her and classmates made her feel like part of the community.

“They have been really nice to me since I came here,” Benavides said.

She recalled her first day at the high school, which she described as “very big” and “different” from where she’d been in El Salvador. Her fellow classmates used Google Translate to speak to her.

“They used Google Translate to talk to me, to say hi or ask how I was doing or to tell me what to do in my class. They took me to my class and told me, ‘Here’s your class and then you will go to this next class and I will come help you,’ “ she said. “They were very supportive.”

Because she grew up speaking Spanish, the biggest challenge for Benavides when she started at Spring Hill was communicating with her teachers and her classmates. She used Google Translate to help her with many words, but also found a love for learning English by listening to many songs.

“To learn English, I would find songs — English songs — on YouTube so that I could sing along with the words,” she said. “Every day, I was in my bed singing along and pronouncing every word. I had to repeat the song a lot of times to be able to learn and to pronounce the words.”

She also connected with many teachers, especially English as a second language teacher Amber Vaca, who helped her learn the language.

“She is probably the hardest working student I’ve ever known. She just never stops,” Vaca said. “She works all day at school; she goes home and works on her school work. She’s a perfectionist. She also has a job. She works super early in the mornings before school every day, and then she goes home and studies really, really hard.”

Benavides also helps take care of her siblings while at home.

“To come here as a freshman and to know zero English and to be so successful, she’s just amazing,” Vaca said. “A lot of native English speakers struggle with getting all the high school requirements so she has a lot to be proud of.”

At school, her favorite subjects have been art and English, and Benavides said her best memories have been connecting with the teachers who have set her on a path for success in her life. After graduating, she plans to attend Bossier Parish Community College to begin studying to become a sonographer.

“I don’t want to just have my high school certificate, I want to have a degree,” Benavides said.

Through her success, she said she hopes she has set a positive example for her younger siblings.

“I want them to try hard in their schooling and not give up on anything because we need to study hard and to work hard to accomplish our dreams,” she said.

In addition to her teachers, Benavides said her mother also has been supportive of her, too.

“She has always been there for me, that’s why I keep going every day,” she said. “Coming from a different country to another one with a different culture and language is so difficult, but I knew I could do this and I know I’m going to be successful.”

Where: Belcher Center at LeTourneau University