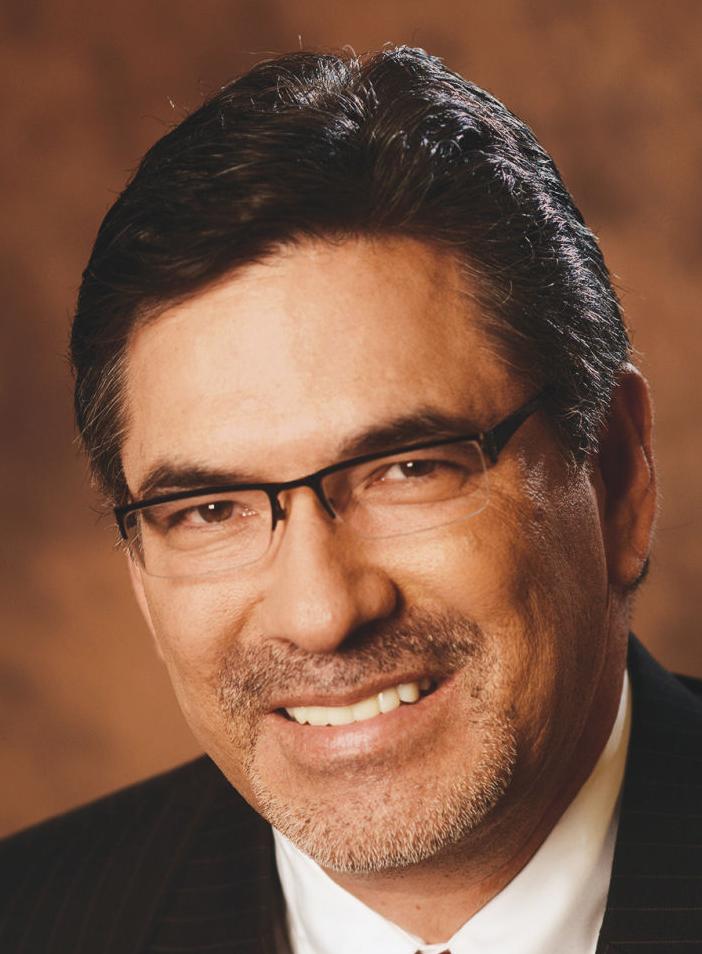 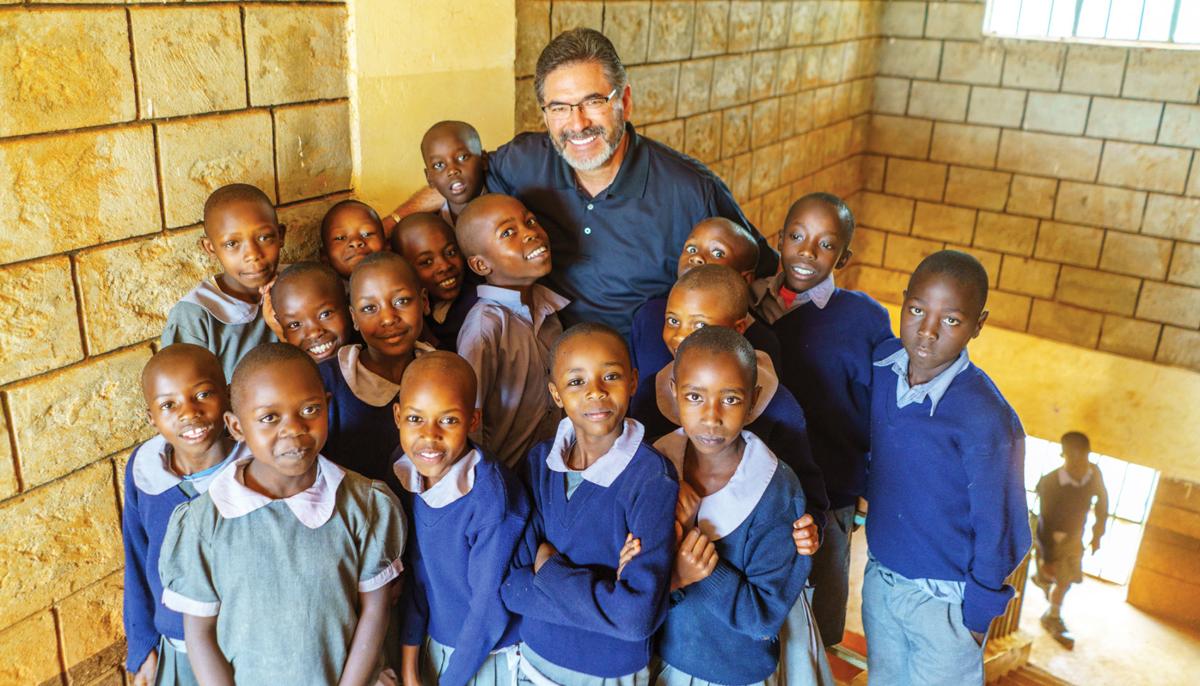 A keynote speech by the president and CEO of Buckner International, a leadership change and awards presentations will take place during the 2020 awards banquet of the Longview Chamber of Commerce. It’s set for Jan. 28 at Maude Cobb Convention and Activity Center.

The event is the biggest chamber meeting of the year, said Suzanne Stadden Brown, senior vice president of public affairs and communications for the chamber. The chamber has about 1,100 members.

“This is a significant time for the Longview chamber and community,” Chuck King, chairman of the chamber, said in a statement. “We will celebrate where we have been, where we are and where we are going.”

King said the chamber is honored that Albert Reyes, president and CEO of Dallas-based Buckner International, will be the evening’s keynote speaker.

Using results from recent chamber research, he plans to talk about what it takes to promote a culture and lifestyle of healthy living, King said.

Reyes is the sixth president of a 140-year-old nonprofit international ministry that transforms the lives of orphans, children, families and seniors. He previously served as president of Buckner International and Buckner Children and Family Services.

Before his affiliation with Buckner, Reyes was president of Baptist University of the Americas in San Antonio and a pastor. He took part in numerous roles within the Baptist General Convention of Texas, serving as president in 2005. He also serves on the board of the Christian Alliance for Orphans.

He is the author of “The Jesus Agenda: Becoming An Agent of Redemption” and “Hope Now: Peace, Healing and Justice When the Kingdom Comes Near.”

The banquet also will mark the passing of the guard of the chairmanship of the chamber from King, owner of two Chick-fil-A franchises, to Dana Parr of Advanta Insurance Partners.

The chamber also will present awards in three categories to recognize “catalytic leaders” who set the standards for businesses and leaders who achieve above and beyond for the betterment of Longview.

Eastman Chemical Co., the largest manufacturer in the city, will receive the Industry of the Year Award. The chamber said Eastman has been a driver and great corporate citizen in Longview for 70 years and is marking a century as an American business.

And King has named Bob Metzler recipient of the Chairman’s Award, the highest honor the chamber bestows on an individual. He cited Metzler for being a strong supporter and driver for the recently opened Longview Arboretum, .

Metzler also began RLM General Contractors, is the former chairman of the Longview Economic Development Corp. and has been involved in both the chamber and community in other ways.

Information, tickets: Call Stephanie Raundales at the chamber office at (903) 237-4013, or register online at LongviewChamber.com