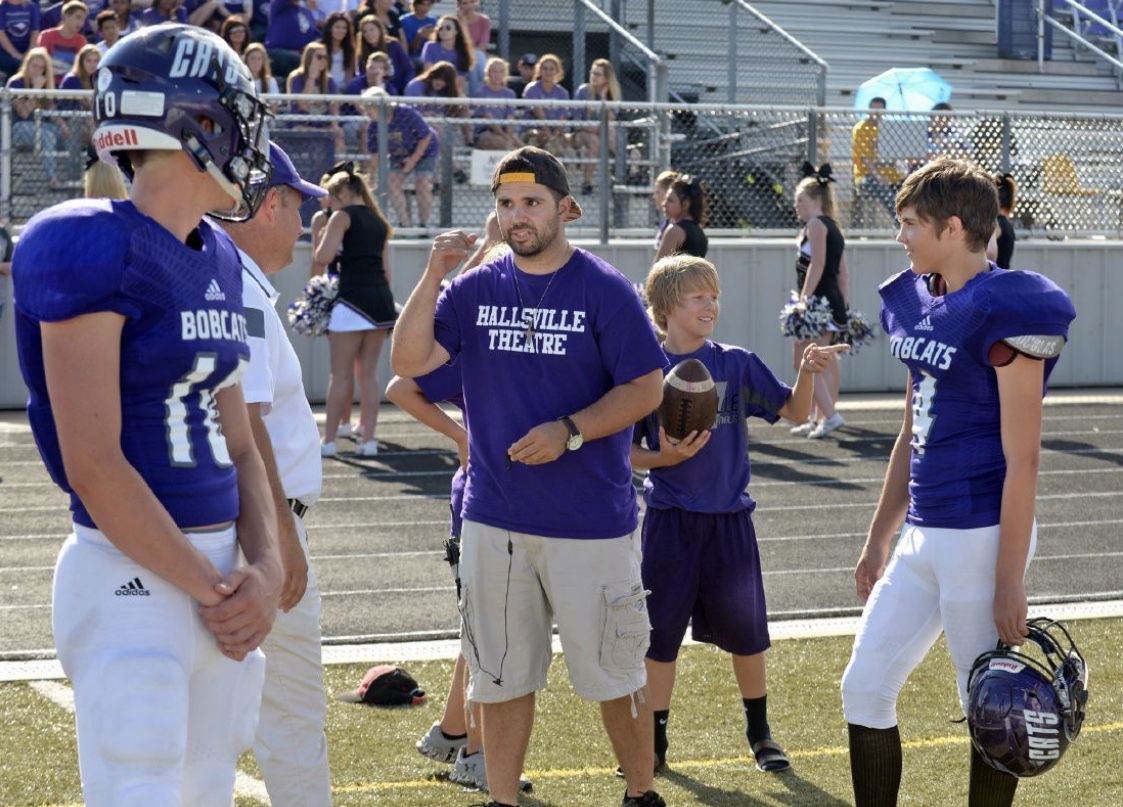 “The Runners” movie, filmed in East Texas by Hallsville High School graduate Micah Lyons, is set to be released July 14 to streaming platforms. 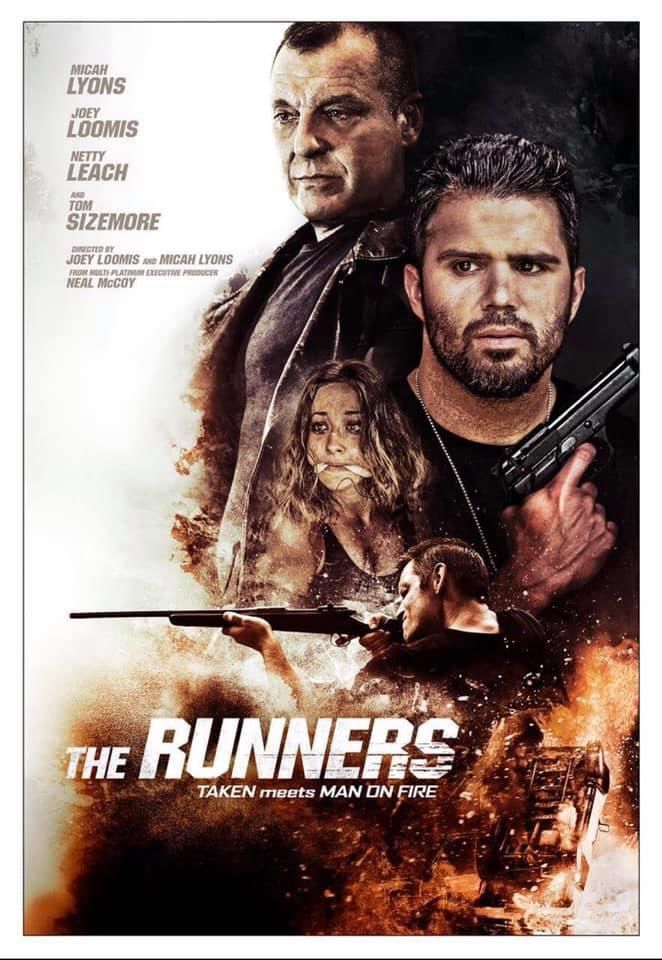 “The Runners” movie, filmed in East Texas by Hallsville High School graduate Micah Lyons, is set to be released July 14 to streaming platforms.

The U.S. premiere of the film “The Runners,” which was filmed in East Texas and stars East Texans, is scheduled for next month.

“It’s been sold for release in 20 countries from the U.S. to the Middle East,” Lyons said.

Lyons said he had planned for a big, local movie premiere but with theaters closed because of the COVID-19 pandemic, the movie will be released to streaming platforms.

“This is actually great news for the movie because independent films typically go straight to steaming platforms, and all of these streaming sources are needing new content very badly, because everyone has pretty much been inside their homes, watching TV and movies,” Lyons said.

The movie features more than 300 East Texans and veteran actors such as Tom Sizemore of “Saving Private Ryan” and “Black Hawk Down” and Glenn Morshower from the “Transformers” franchise. Country musician Neal McCoy was as an executive producer.

Lyons also has been busy on other projects, including his most recent film release in 2019, “No Man’s Land.” He has a thriller in post-production and will begin filming “Space Enemy,” a sci-fi thriller, in August. He then will start on a crime thriller starring Kevin Sorbo in November.

Both films will be shot in East Texas using local talent for certain characters and extras.

“We relocated everything back to East Texas and our acting studio in Hallsville,” Lyons said. “I’m also hosting Zoom acting classes right now, but pretty soon, we will get back to the in-person acting classes.”

Lyons said his company is searching for a permanent building to house an entire production studio, with a sound stage and classrooms.

“I have always wanted to shoot more than one film a year, with the goal to continue to develop talent here, and this year, we are shooting three films,” he said.

He said his goal is to turn East Texas into a movie hub, creating more local jobs.

To find out where to watch “The Runners,” go to facebook.com/therunnersmovie or follow Breath of Life Productions on Instagram @BOLPfilms .