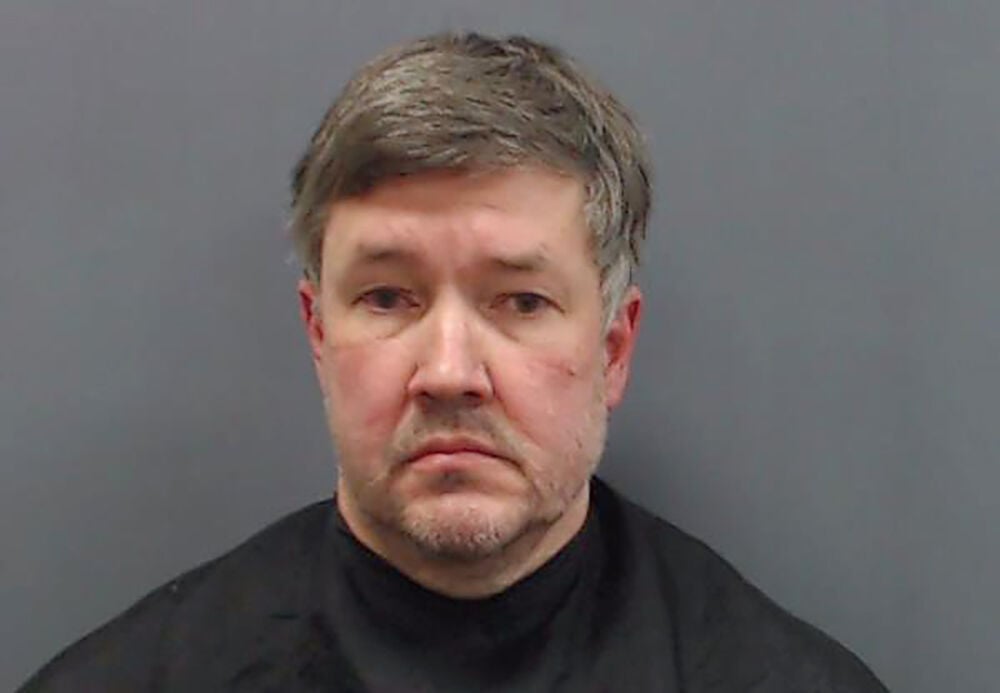 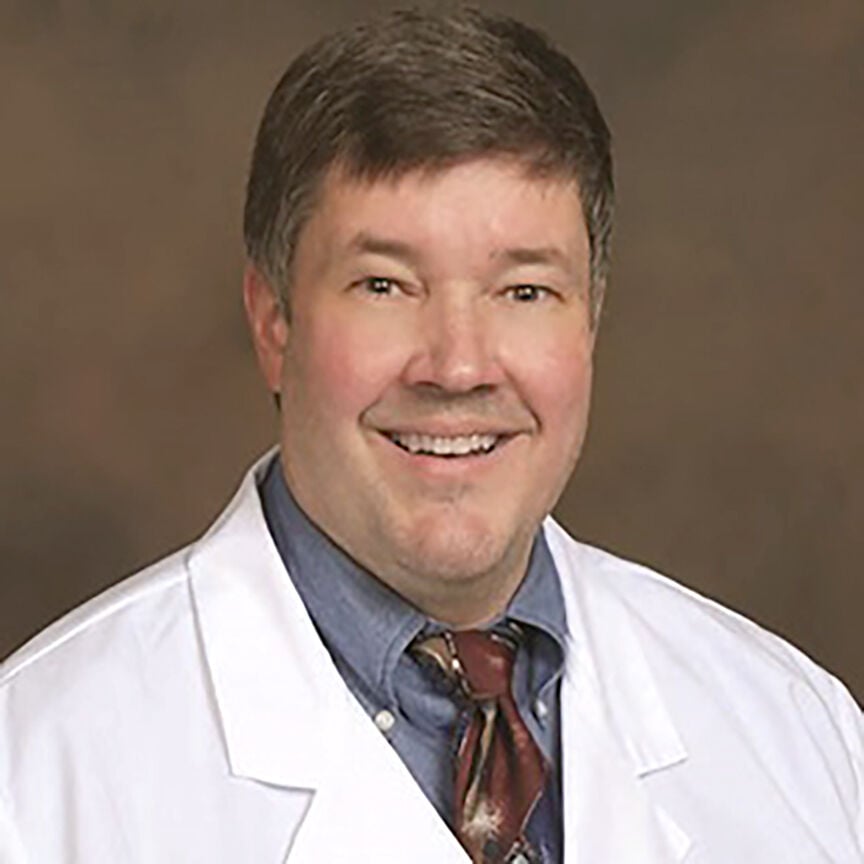 A fourth civil lawsuit has been filed against a Longview doctor accused of sexually assaulting boys during counseling sessions.

Matt Elza Hipke, 58, was charged in August with two counts of continuous sexual abuse of a child younger than 14. He was released the same day on bonds totaling $1 million.

On Jan. 8, a Houston law firm filed a lawsuit on behalf of a couple and their twin nephews of whom they have custody against Hipke and his medical practice, Adolescent Care Team, which since has closed.

Hipke has responded to the first three lawsuits, denying all allegations.

The lawsuits seek damages of $1 million or more for medical expenses, physical pain, suffering, emotional distress, mental anguish, physical impairment and/or disfigurement, loss of enjoyment of life and quality of life and loss of earning capacity in the future.

The fourth lawsuit alleges medical malpractice in that Hipke and the Adolescent Care Team were grossly negligent in their care of the boys. According to court documents, the twins are now 14 years old and are identified as John and James Doe to protect their identities.

The aunt and uncle obtained custody of the boys in 2016 after Child Protective Services removed the children from their mother’s home.

“Both boys suffer from mental health disorders,” the lawsuit states. “Prior to being removed by CPS, they were exposed to frequent drug use in the house, mental abuse, and an overall dysfunctional living environment. Both boys have behavior disorders and suffer from self-esteem issues.”

Hipke exclusively treated teen and “tween” patients, according to his website.

“Said differently, he only wanted young patients who were mentally or emotionally vulnerable and who had parents or guardians who were desperate for help,” the lawsuit states. “A disturbing feature of Dr. Hipke’s practice was his confidential relationship with his minor patients to the exclusion of the patients’ guardians and all other healthcare providers.”

The twin boys became patients of Hipke’s in 2017 and were withdrawn from the care of their pediatrician and therapist per Hipke’s request. The children were Hipke’s patients from July 2017 to April 2020, having “dozens of medical appointments” with Hipke.

“He sold this scheme to parents by telling them it was for efficiency and that it was better for the teen patients because mental health professionals simply provide pills and little actual therapy,” the lawsuit states.

The lawsuit describes Hipke’s “red card,” which granted the teen patients 24/7 private access to him.

“If a teen called the number on the card and said ‘I have a red card,’ the teen would be put in touch with Dr. Hipke day or night,” the lawsuit states. “The patients were instructed that the ‘red card’ was to be possessed and used by the teens only; parents were prohibited from contacting him via the ‘red card.’ ”

Between April 2019 and April 2020, Hipke “attempted to treat the boys’ behavior issues with massages, joint compression and various other exercises where he physically rubbed, massages, or handled the boys’ bodies.”

Adolescent Care Team was aware and participated in the malpractice, the lawsuit states.

According to the lawsuit, Hipke had the boys change in front of him into examination gowns without a chaperone.

“Dr. Hipke also cried at times during his examination of John and James Does, further placing the minor boys in extremely uncomfortable and fearful states,” court documents state. “Dr. Hipke’s methods are unacceptable and humiliating treatment options for unaccompanied minors that are being treated by an internal medicine physician.”

In May 2020, the boy’s guardians became aware of the alleged treatment, and the boy’s were removed from Hipke’s care.

The medical board suspended Hipke’s license Aug. 10 after he was accused of inappropriately touching three patients younger than 17 during examinations at his office.

The first lawsuit was filed Oct. 2 in Gregg County Court at Law No. 2 by a parent on behalf of a child who accuses Hipke of assaulting him during his time as a patient.

A second lawsuit was filed Oct. 21 in the 188th District Court on behalf of a child and his mother.

And a third lawsuit was filed Nov. 2 on behalf of a woman and her son who was younger than 14 when he began seeing Hipke as a patient. The woman and her son are seeking a temporary restraining order to prevent Hipke from spending or disposing of assets.

Hipke stated in a filing that the injunction and temporary restraining order on his assets would not be appropriate.

“Plaintiff is simply seeking to have the court preserve a pot of money to satisfy a judgement Plaintiff may never be awarded,” court documents said.

Hipke previously said through his attorney, David Frost of Tyler, that the three families did not follow proper procedures. According to the court documents, the three lawsuits asserting a health care liability claim did not give written notice of a claim at least 60 days prior to filing the lawsuit in court nor did they give the “appropriate medical authorization.”

A Longview doctor whose license was suspended earlier this week by the Texas Medical Board has been arrested on two charges of continuous sexual abuse of a child younger than 14.