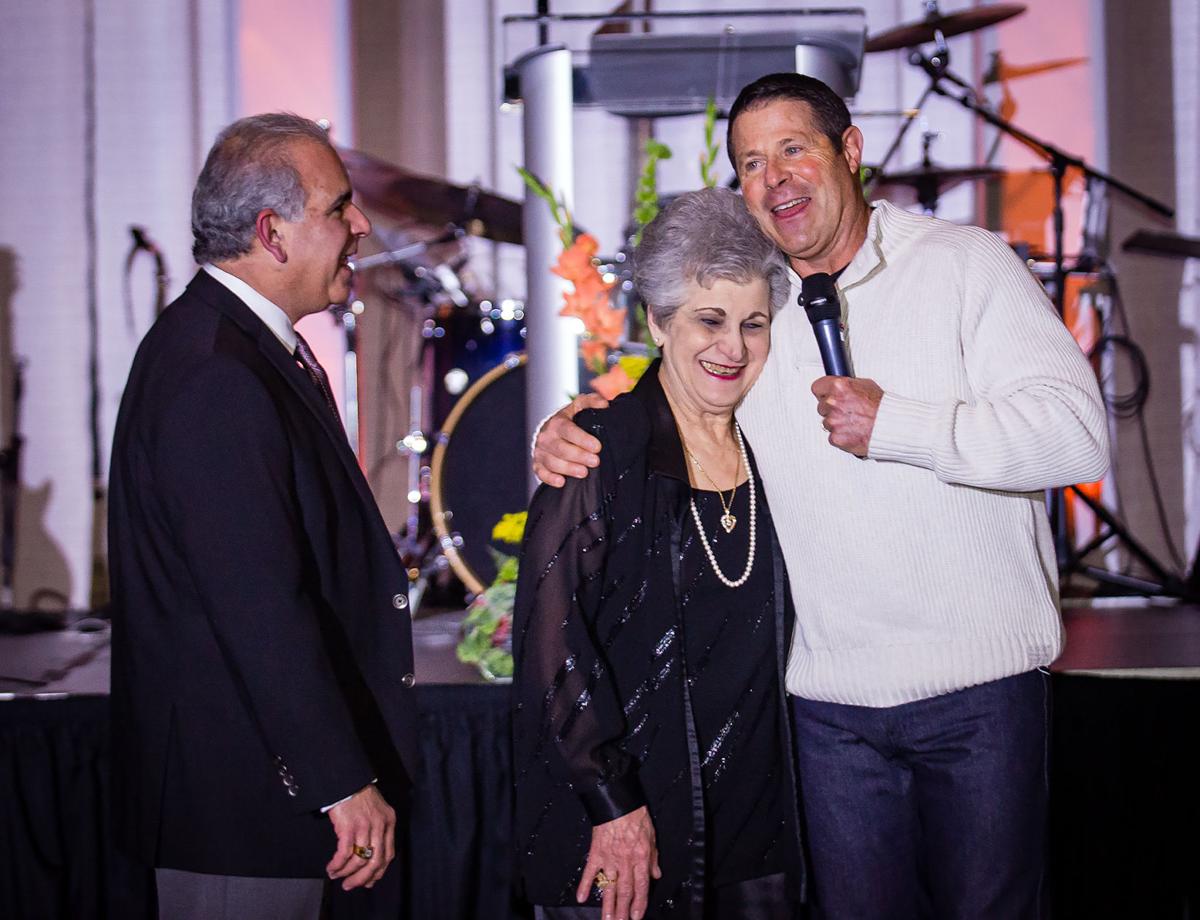 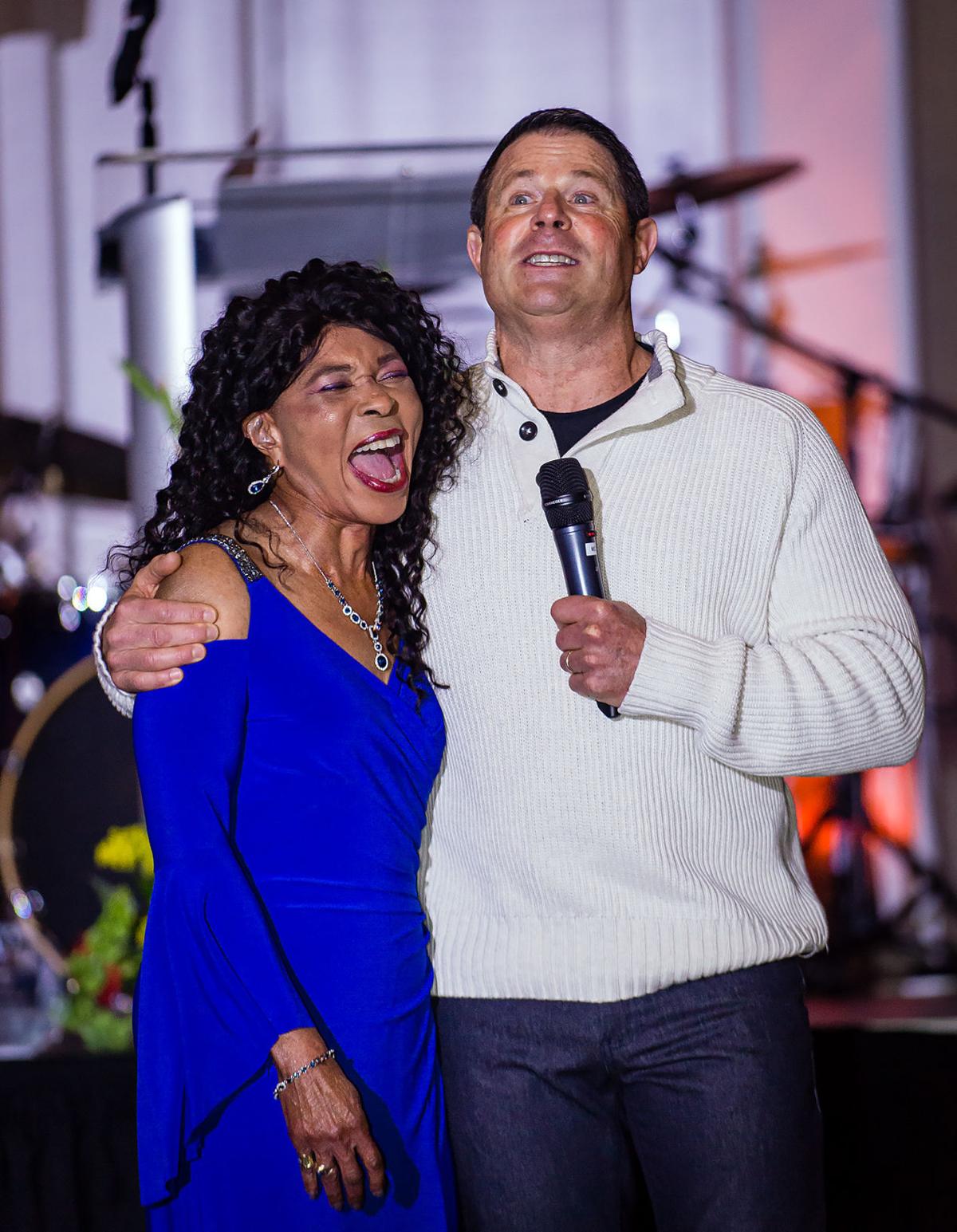 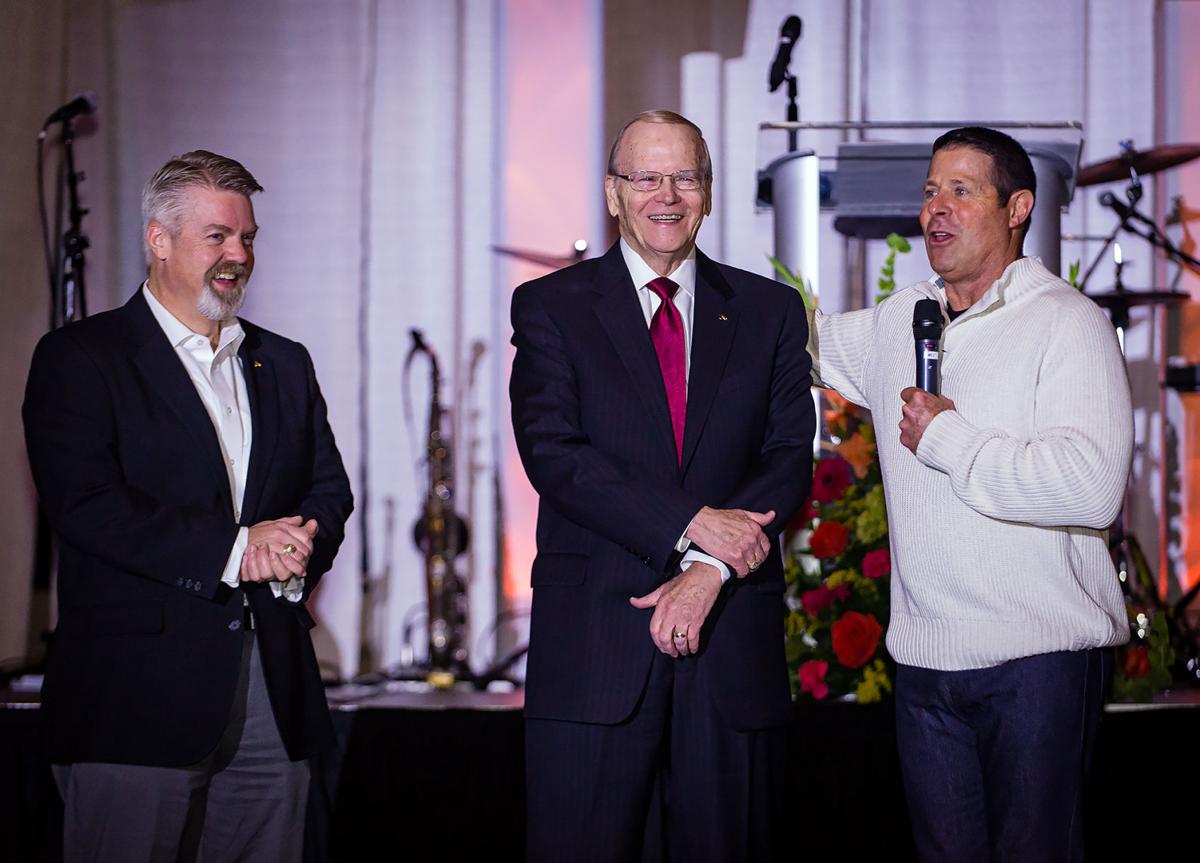 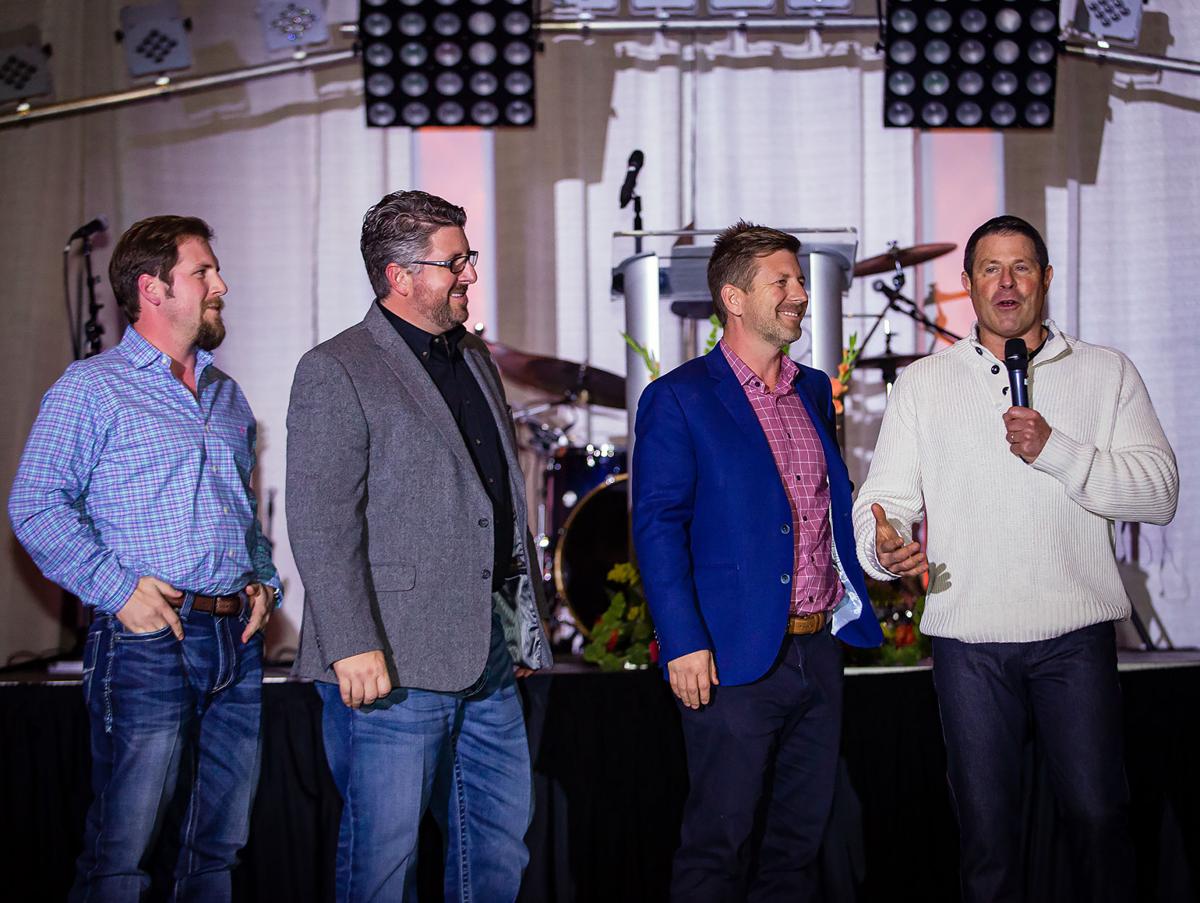 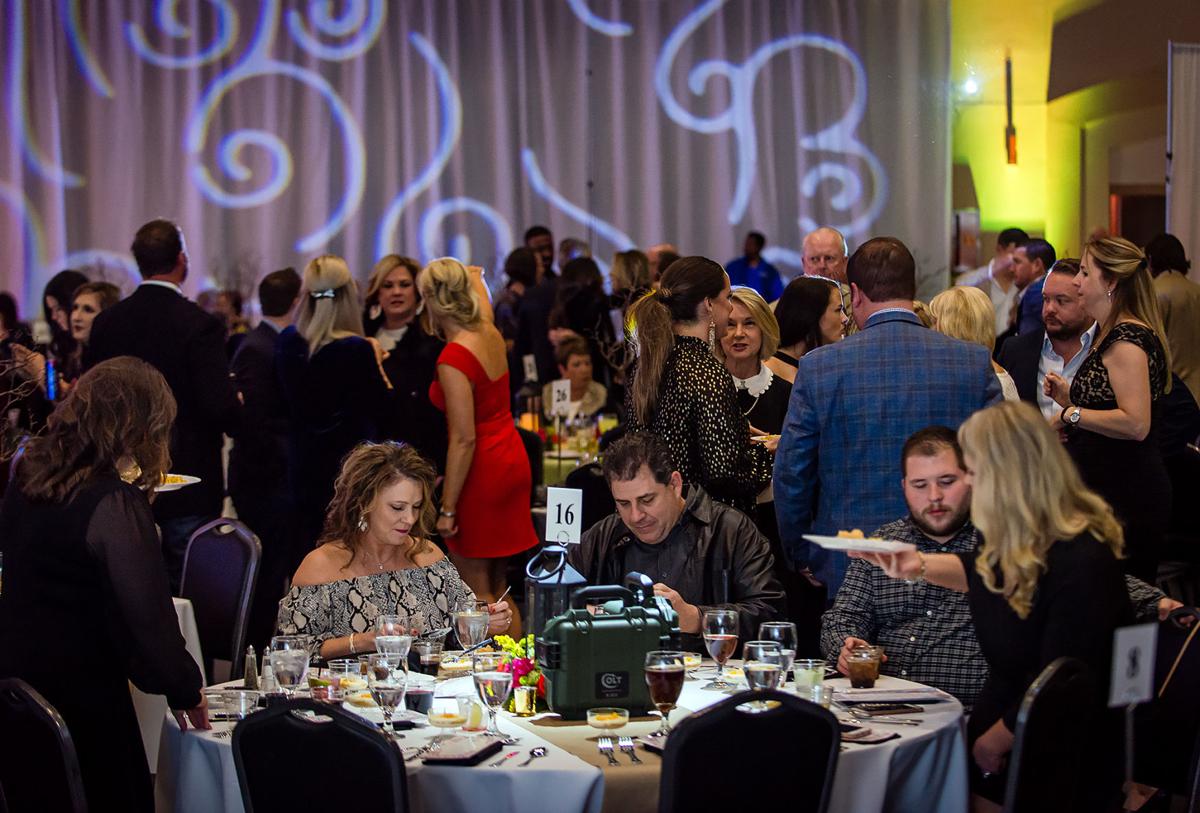 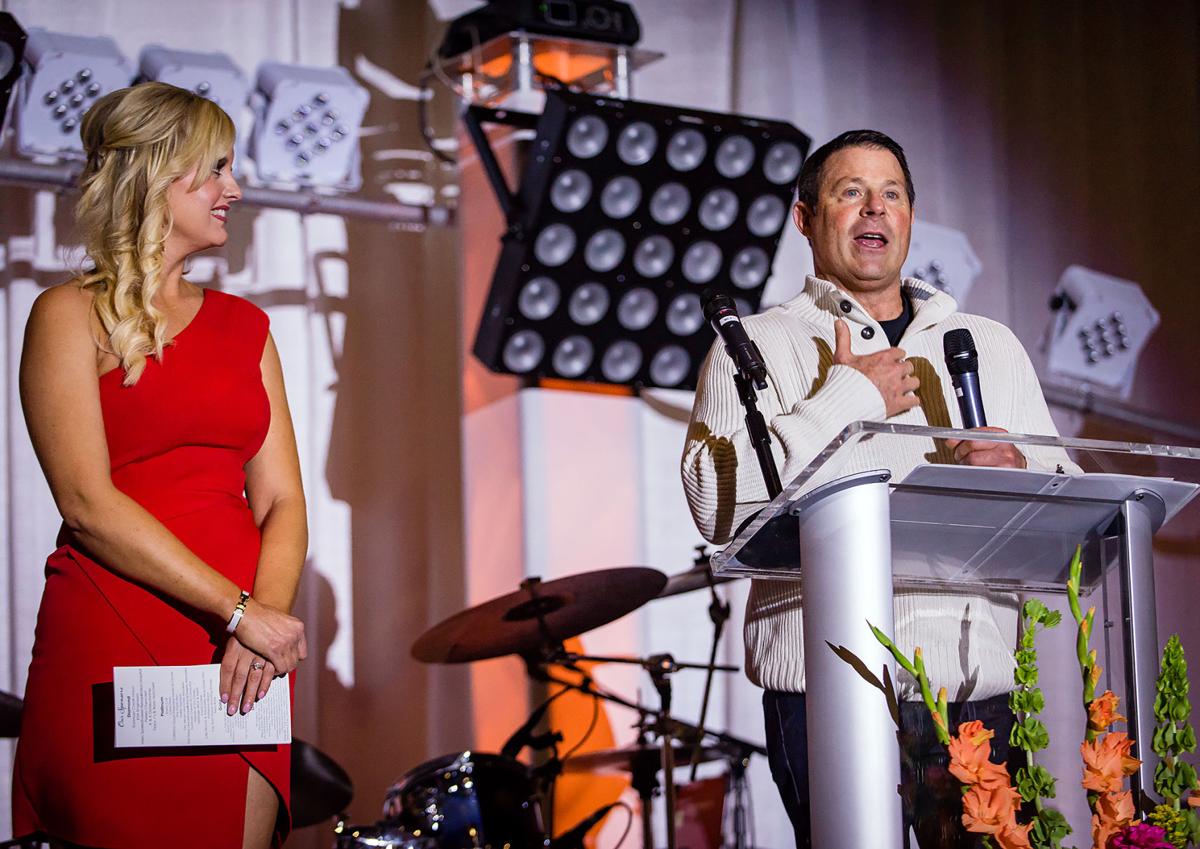 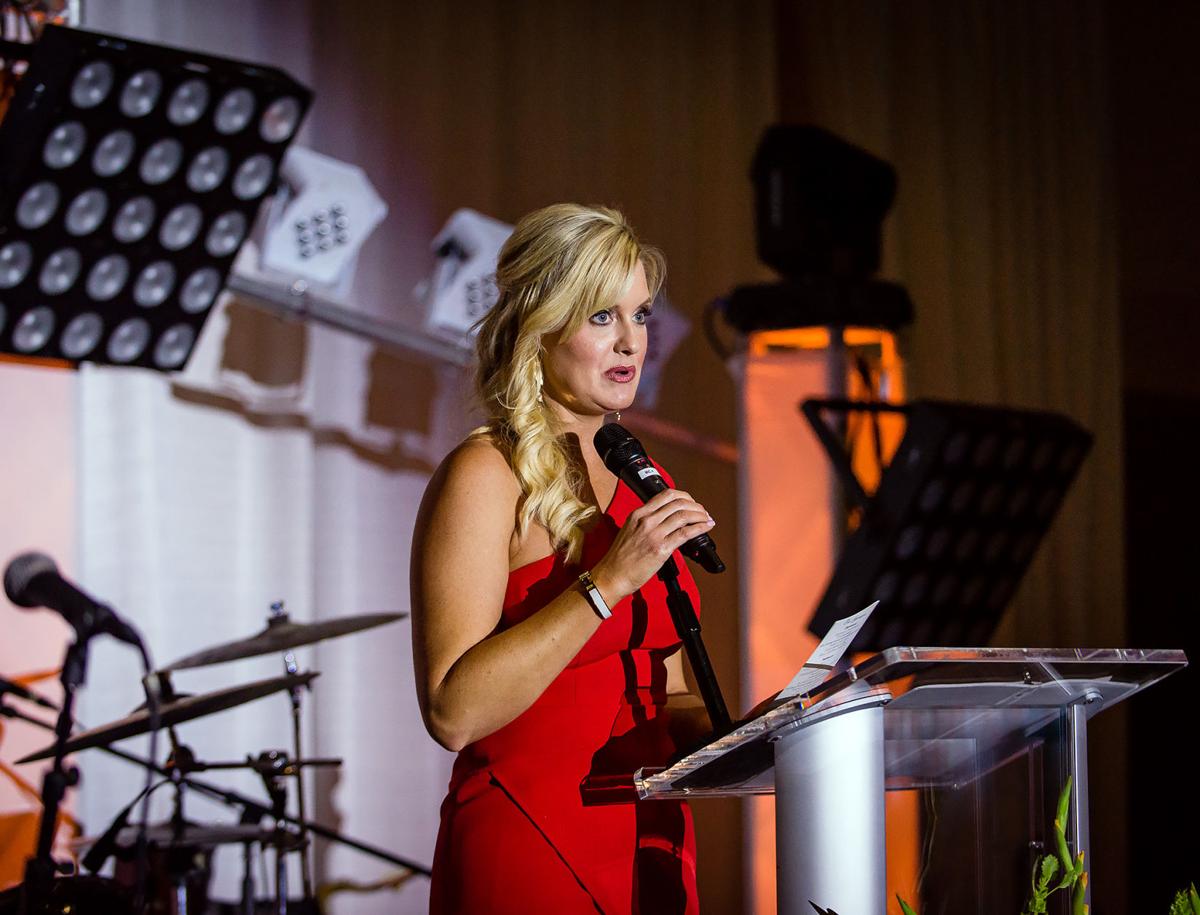 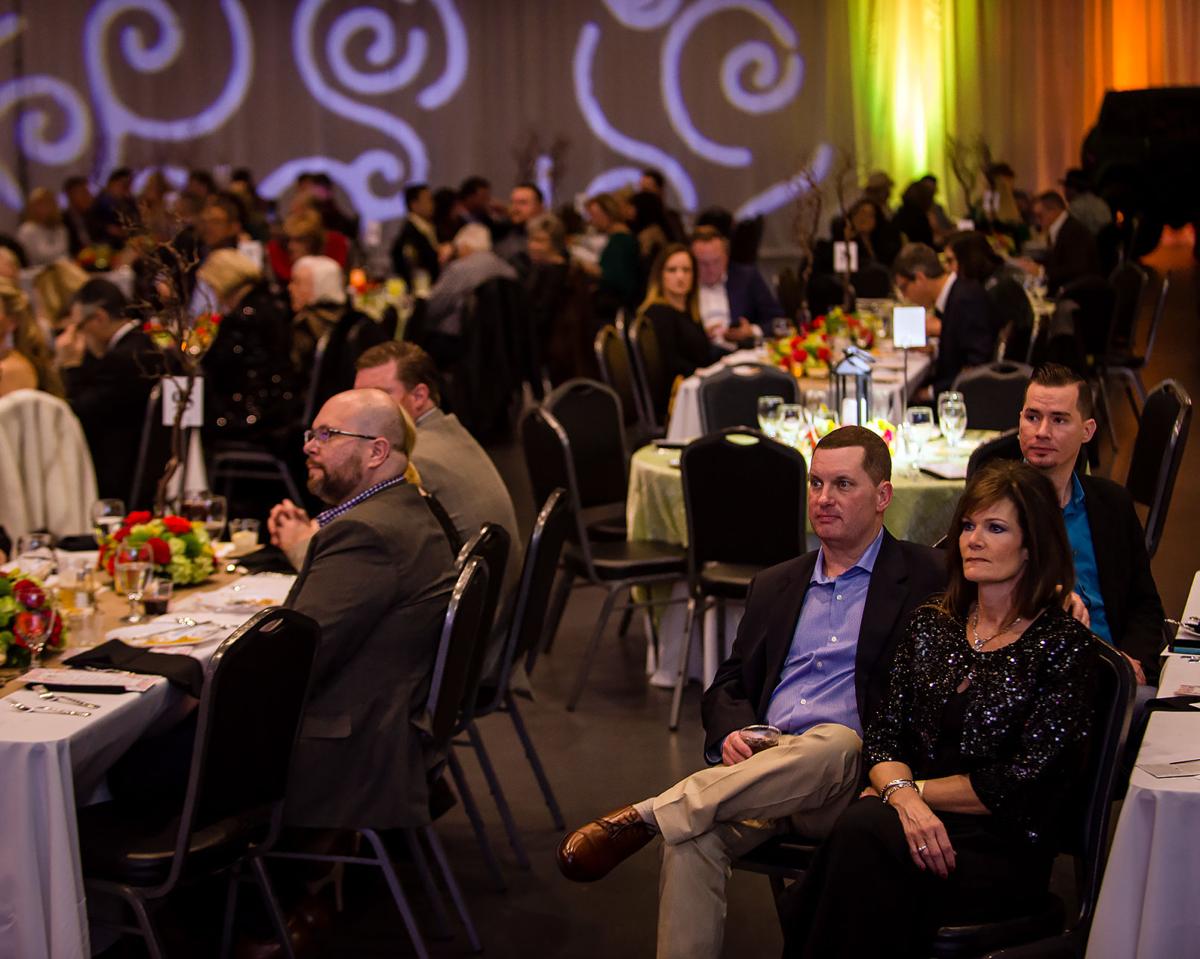 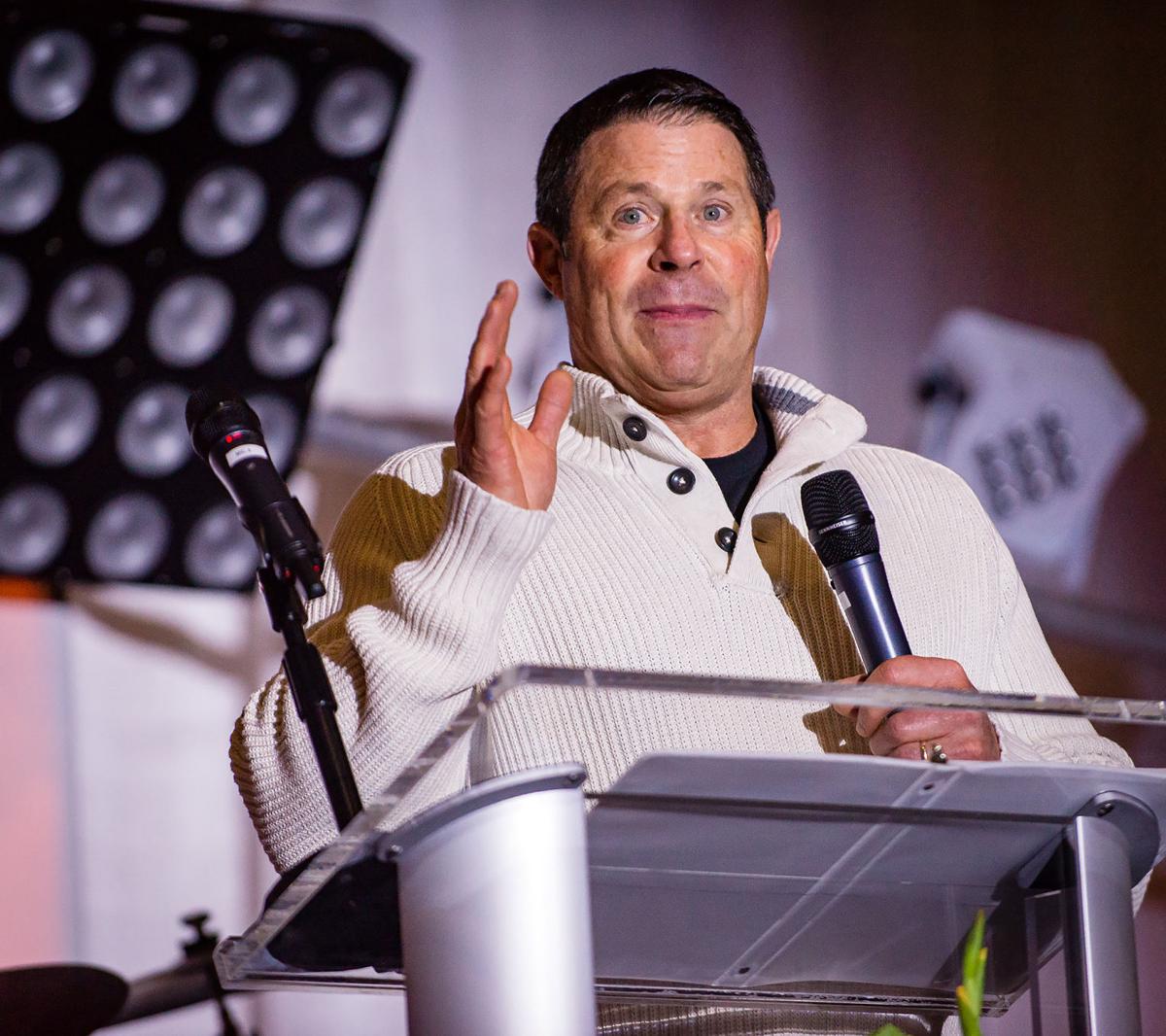 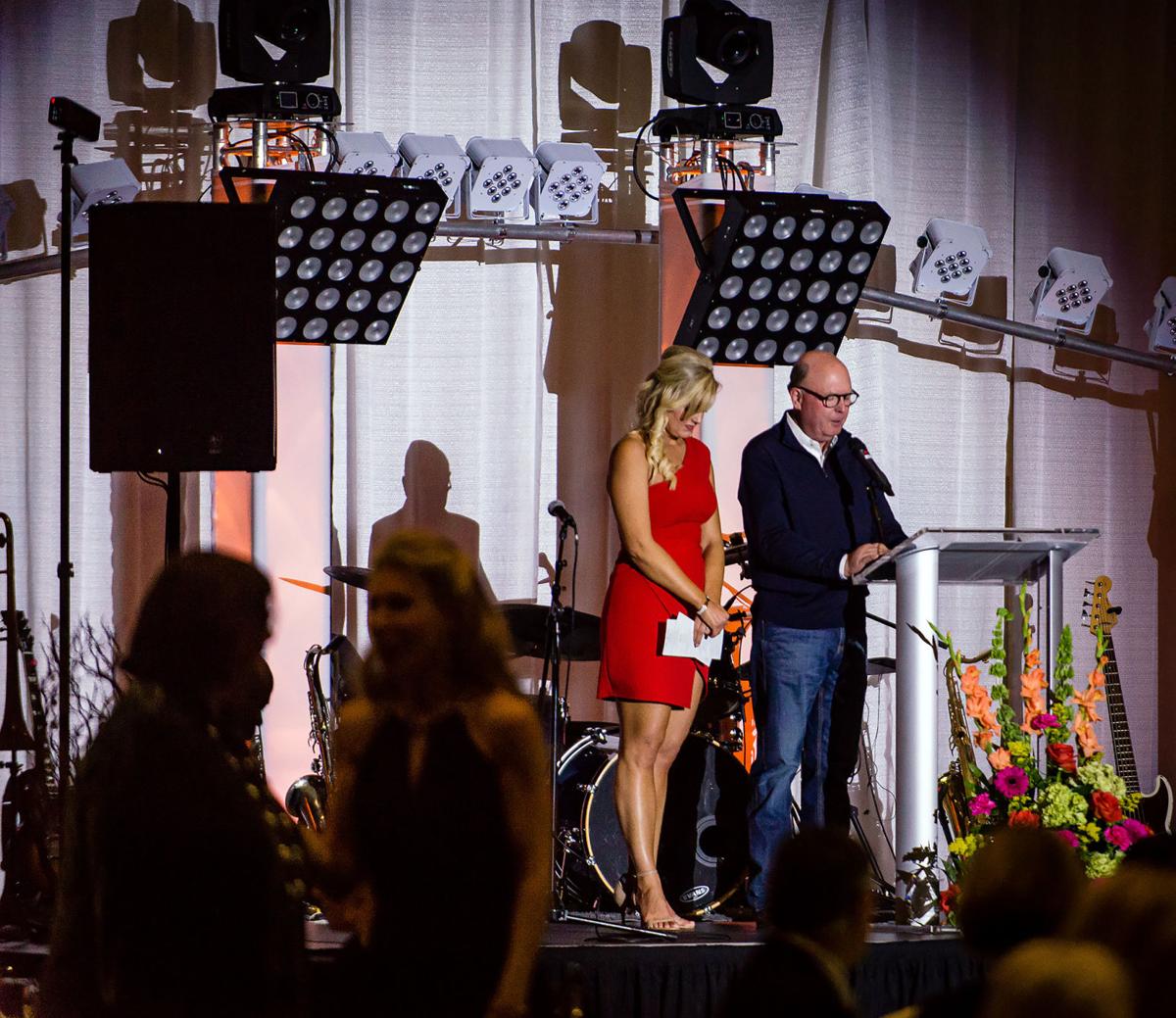 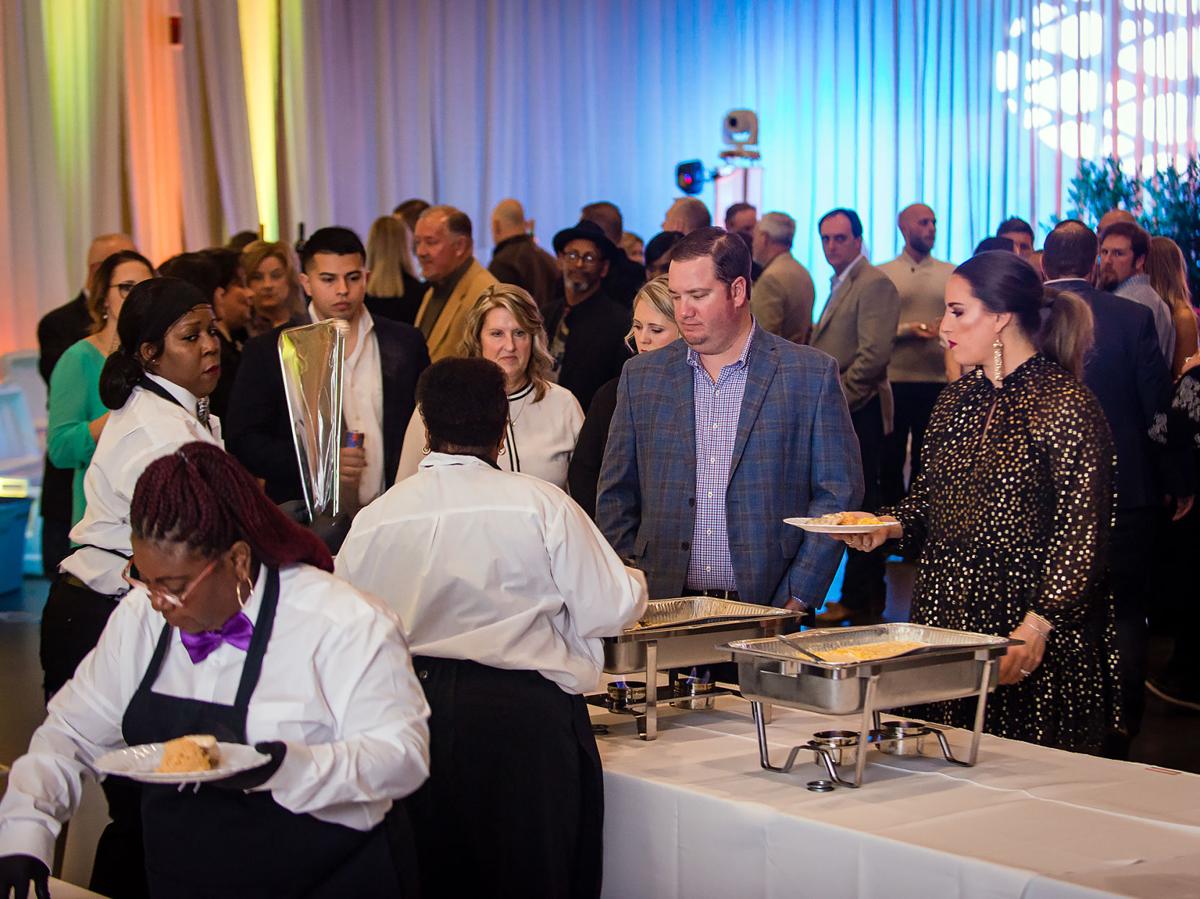 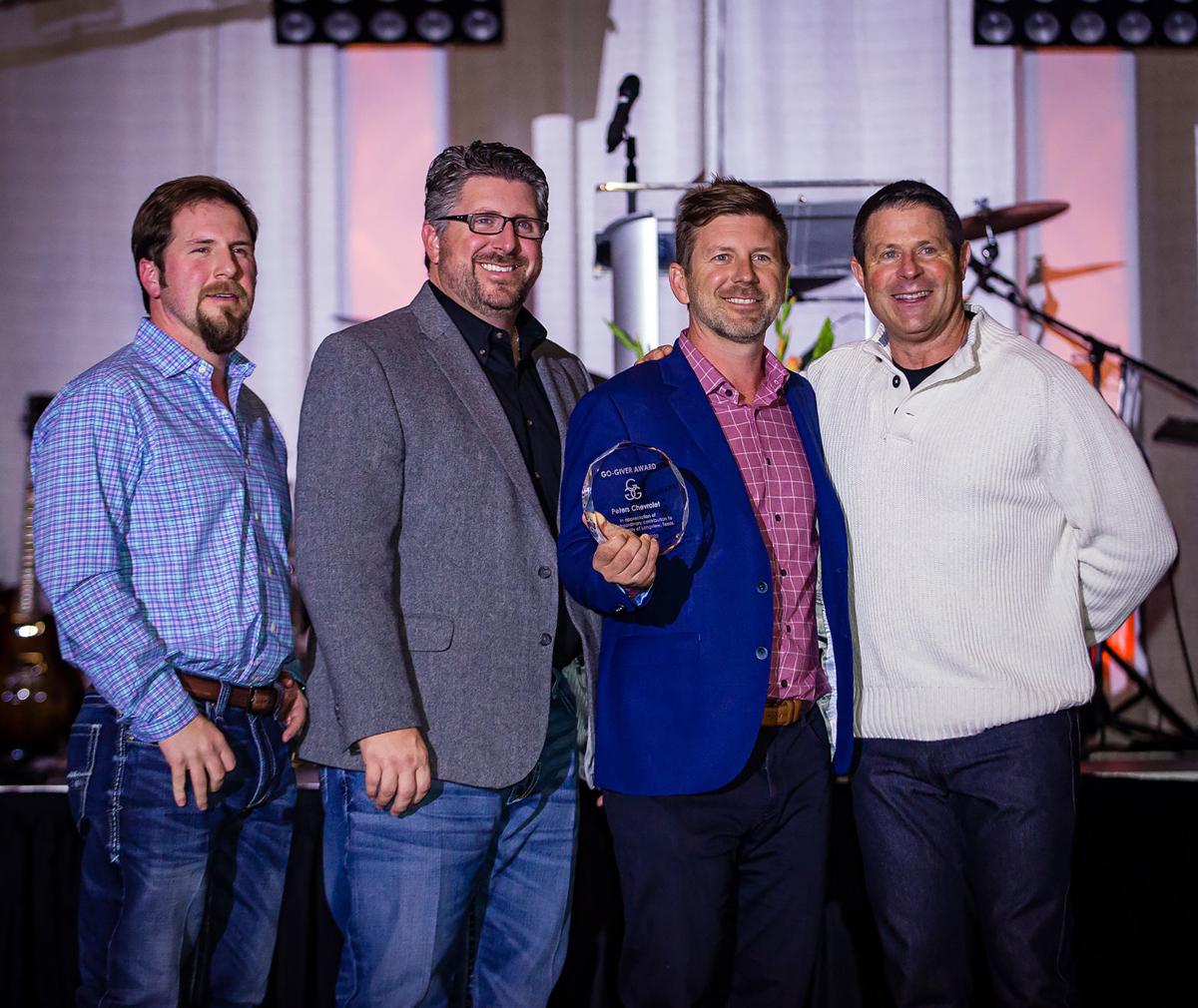 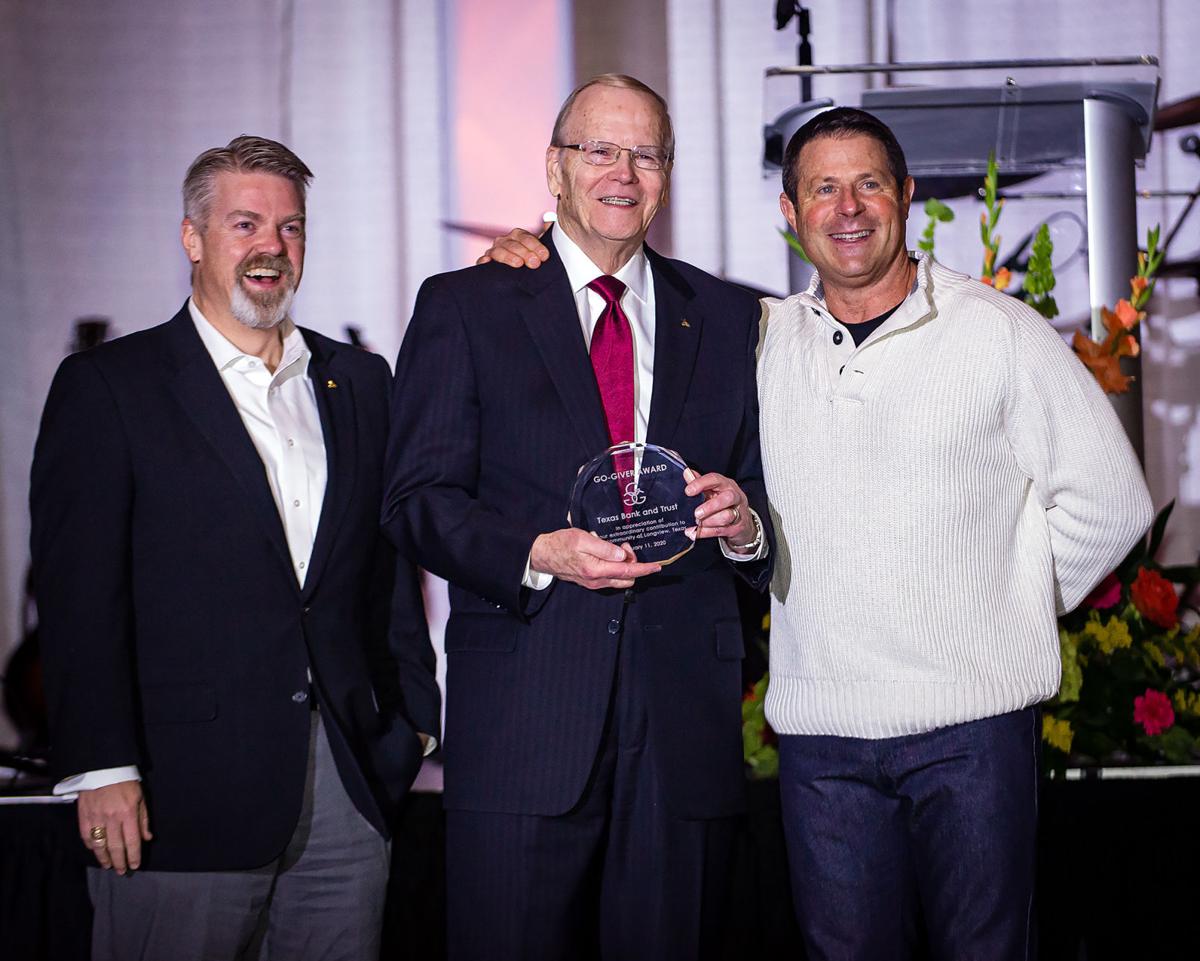 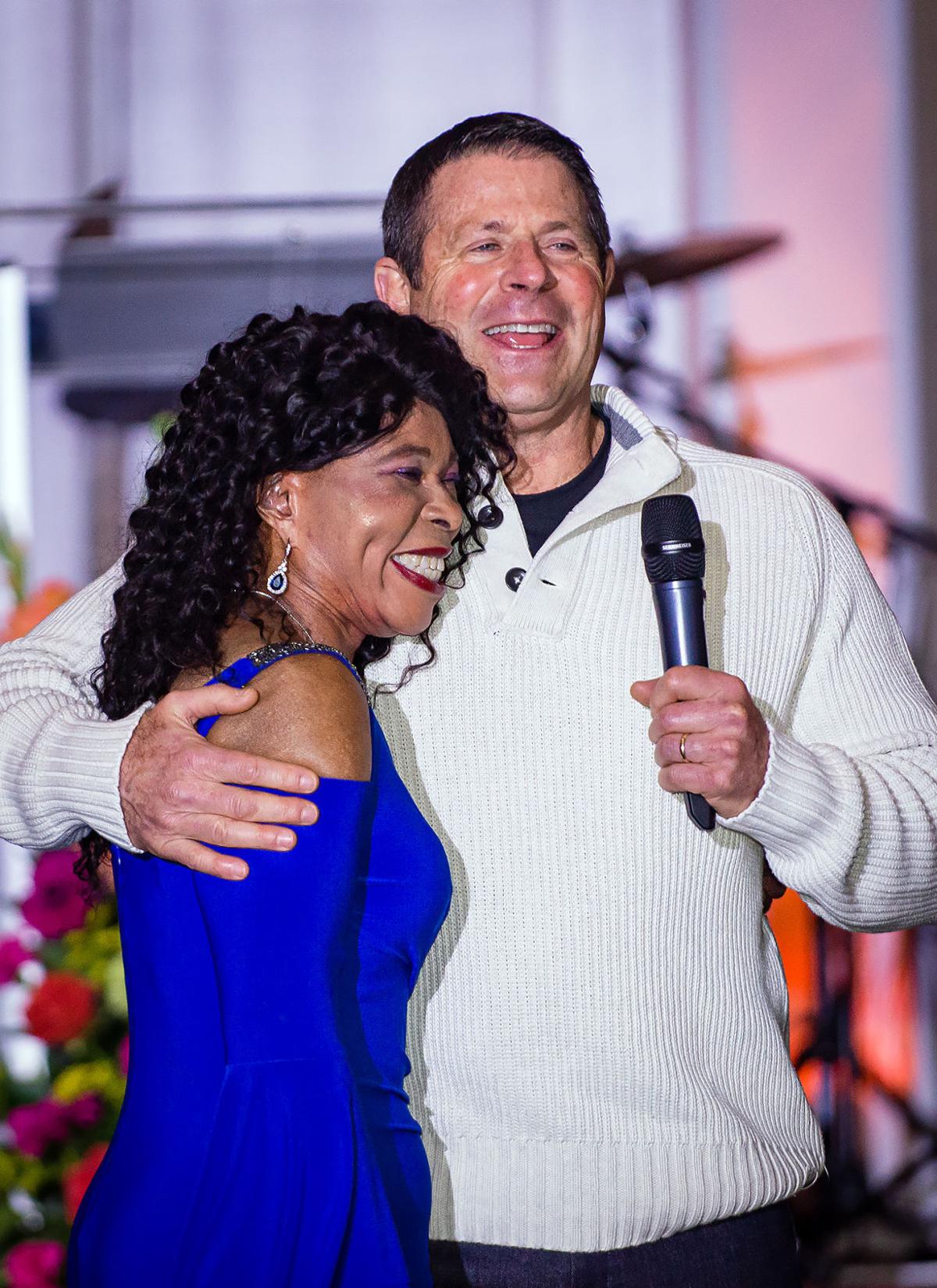 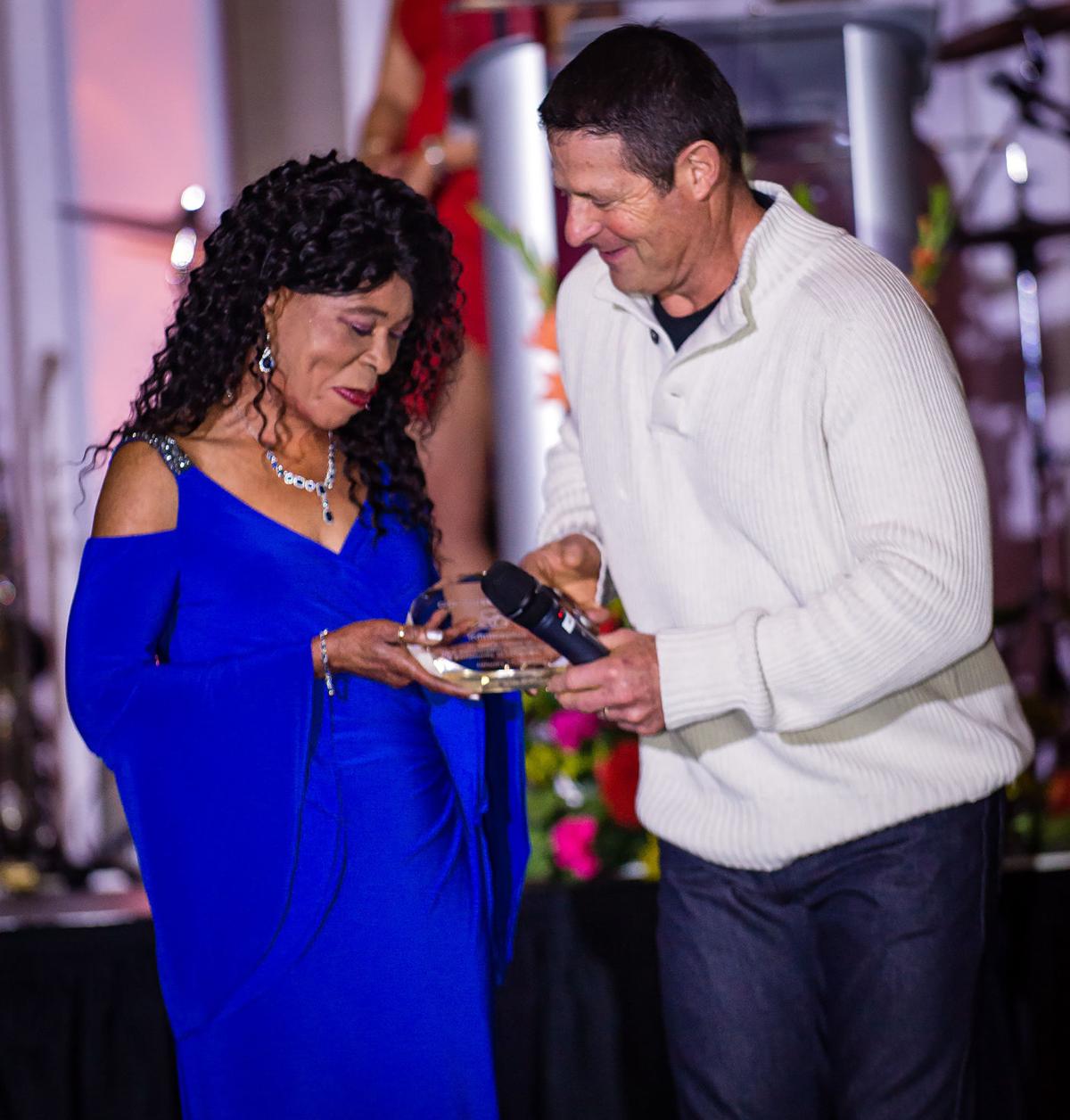 A three-year-old philanthropy that started with the goal of alleviating Longview’s long-term homeless problem is helping to revitalize a stretch of Marshall Avenue near Teague Park.

Gala organizers also presented four awards and conducted an auction. They were inspired to conduct the gala after reading “The Go-Giver” by Bob Burg and John David Mann.

“We are using that (money) to clean up Teague Park,” Woods said before the banquet at the Maude Cobb Convention and Activity Center. “We are purchasing the property on Highway 80 that fronts Teague Park.”

Woods, a real estate broker, continued, “We have purchased a few properties, but we are working on purchasing more.”

Go-Gala organizers, who include Mayor Andy Mack, set the goal because they regard that stretch that includes Teague Park as being the gateway to Longview.

Mack said the stretch of East Marshall Avenue was “vibrant” with hotels and restaurants while he was growing up, but later fell under hard times with some properties being abandoned.

He said Teague Park can play a big role in its revitalization. He showed a video of the former Globe Inn being demolished, and recognized the man who bought the property and the former Johnny Cace’s Seafood & Steakhouse, Dr. Christopher Ihionkhan, who was in the audience with his wife, Akhuini.

Mack said Teague Park is a gem and mentioned recent improvements to the park that contains a lake, walking trail and Veterans Plaza.

“With your help, we can improve Teague Park,” Mack said. He urged attendees to make donations in envelopes on their dining tables, adding one person a year ago made a $10,000 commitment.

He aired shorter videos featuring interviews with the recipients. The program said the Horaney family business has been a “stalwart presence” in downtown Longview for years, adding the Horaneys have been dedicated to reinvesting in the community and support a variety of community events, including the annual Thanksgiving food drive.

Mack posed for photos with the Horaneys and the other honorees and praised “Aunt Betty” for her eggplant dish.

The program said Fadojutimi dedicates her life to spreading good news of positive events, adding she and her team “can be seen everywhere a crowd gathers cheering for Longview’s success.”

The program cited Peters, a family-owned business in its third generation, for giving back to the community and “fostering a spirit of volunteerism” though its employees.

Contacted afterward during the auction, Scott Peters of the car dealership said, “It was very nice to be honored, but the honor really goes to all the employees of our company: 167 employees. They are the ones that go out and volunteer and help us support the organizations in need.

“That is why we support charities, schools and organizations in need,” he said.