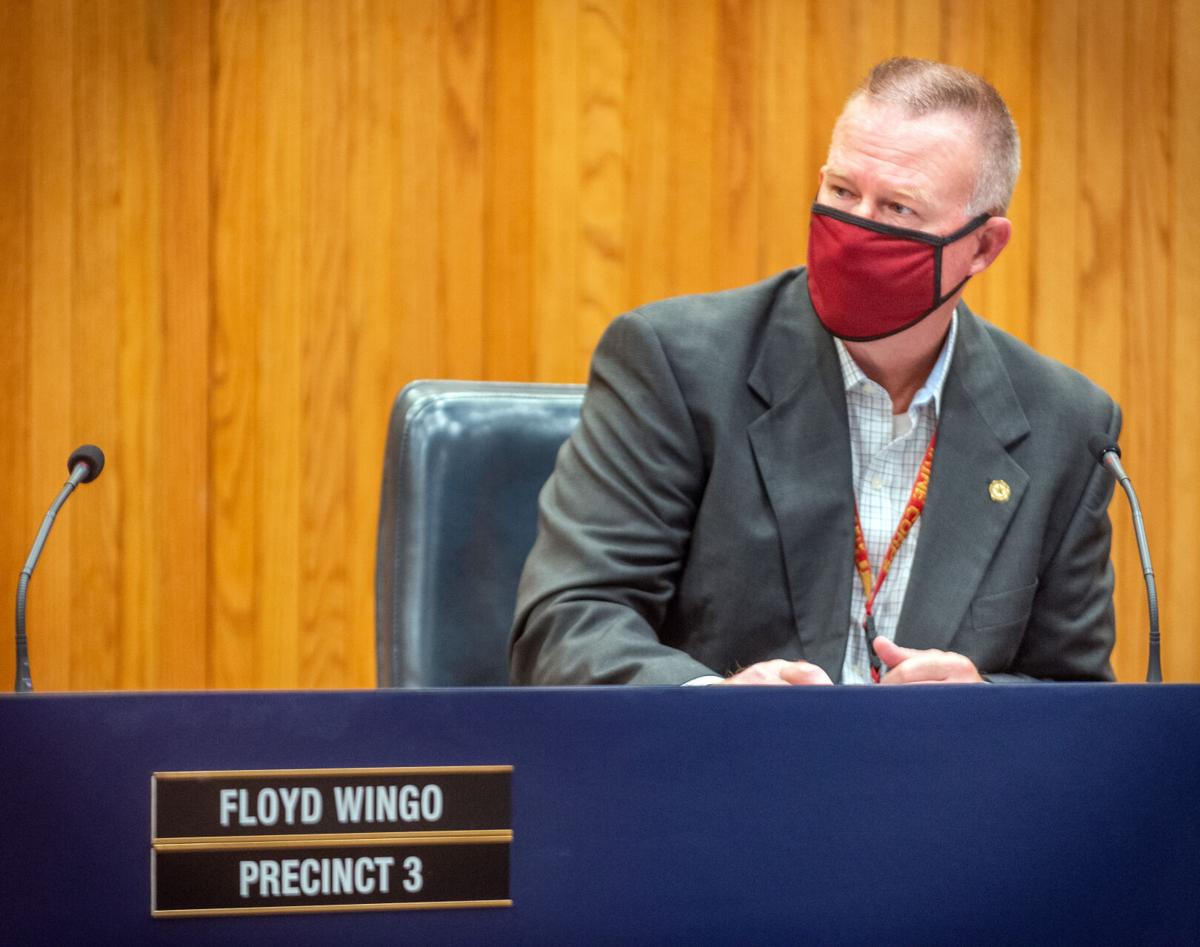 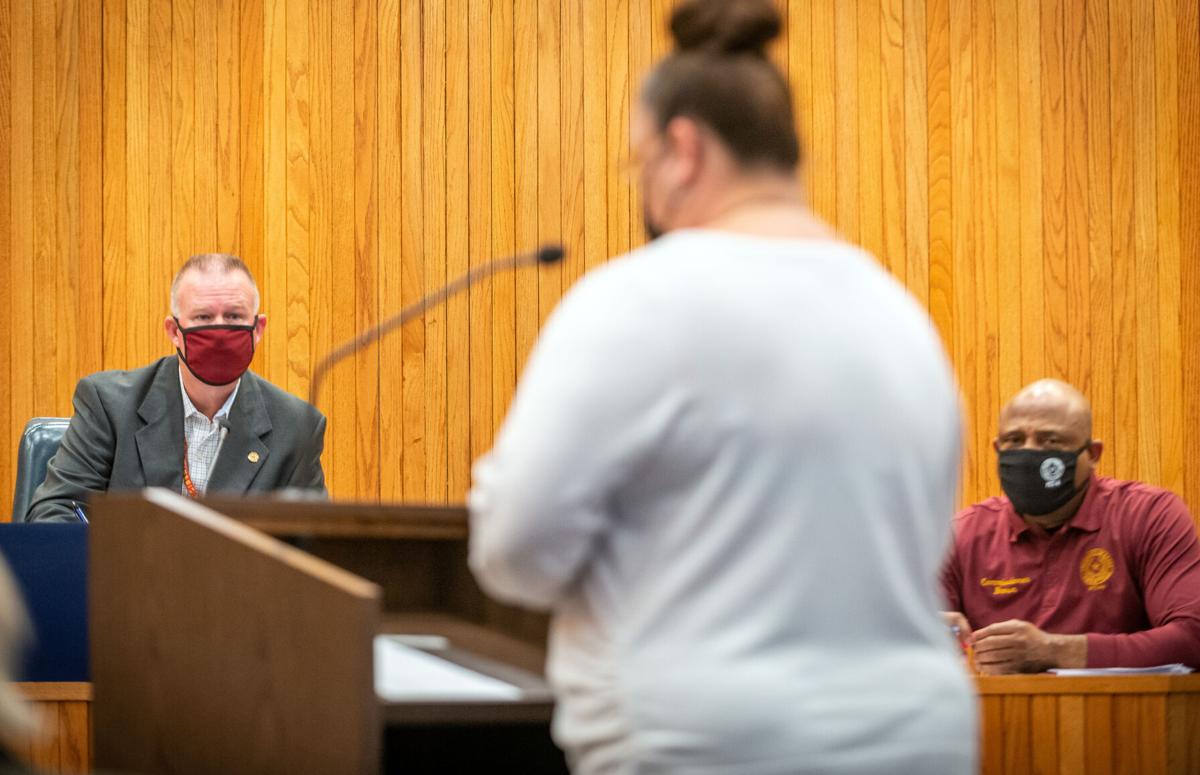 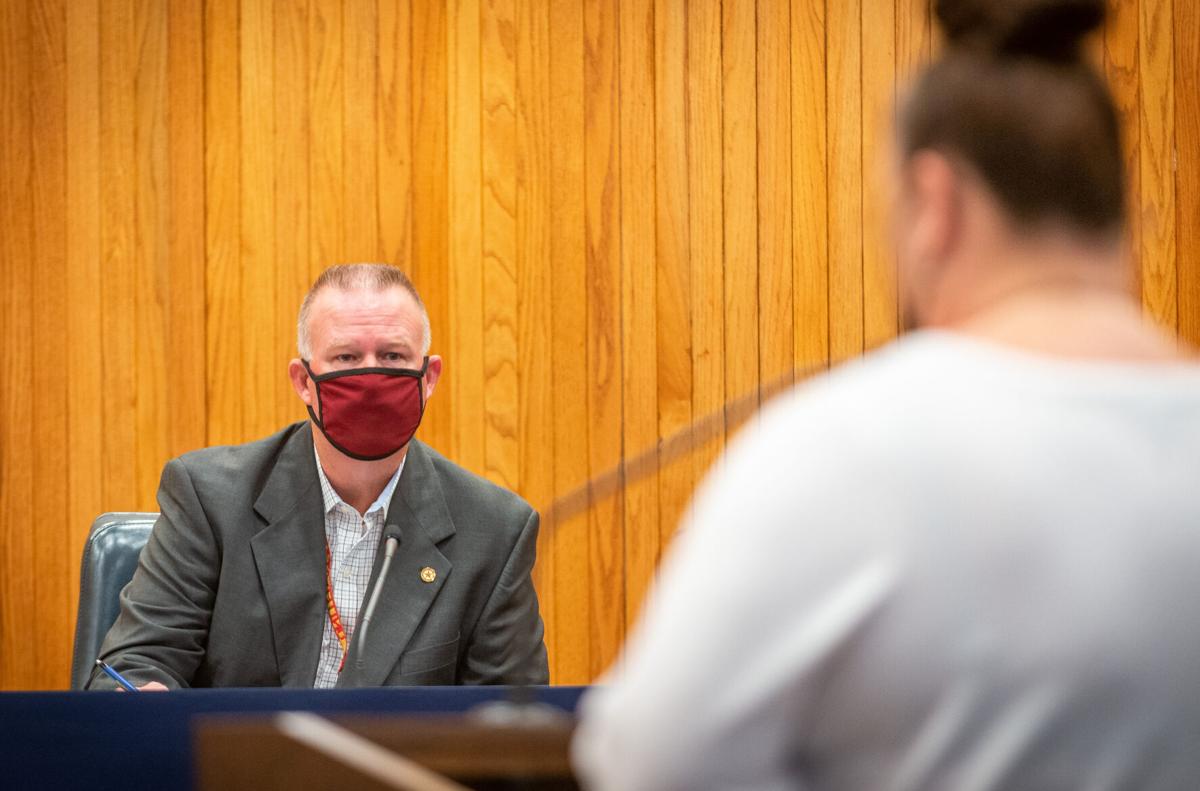 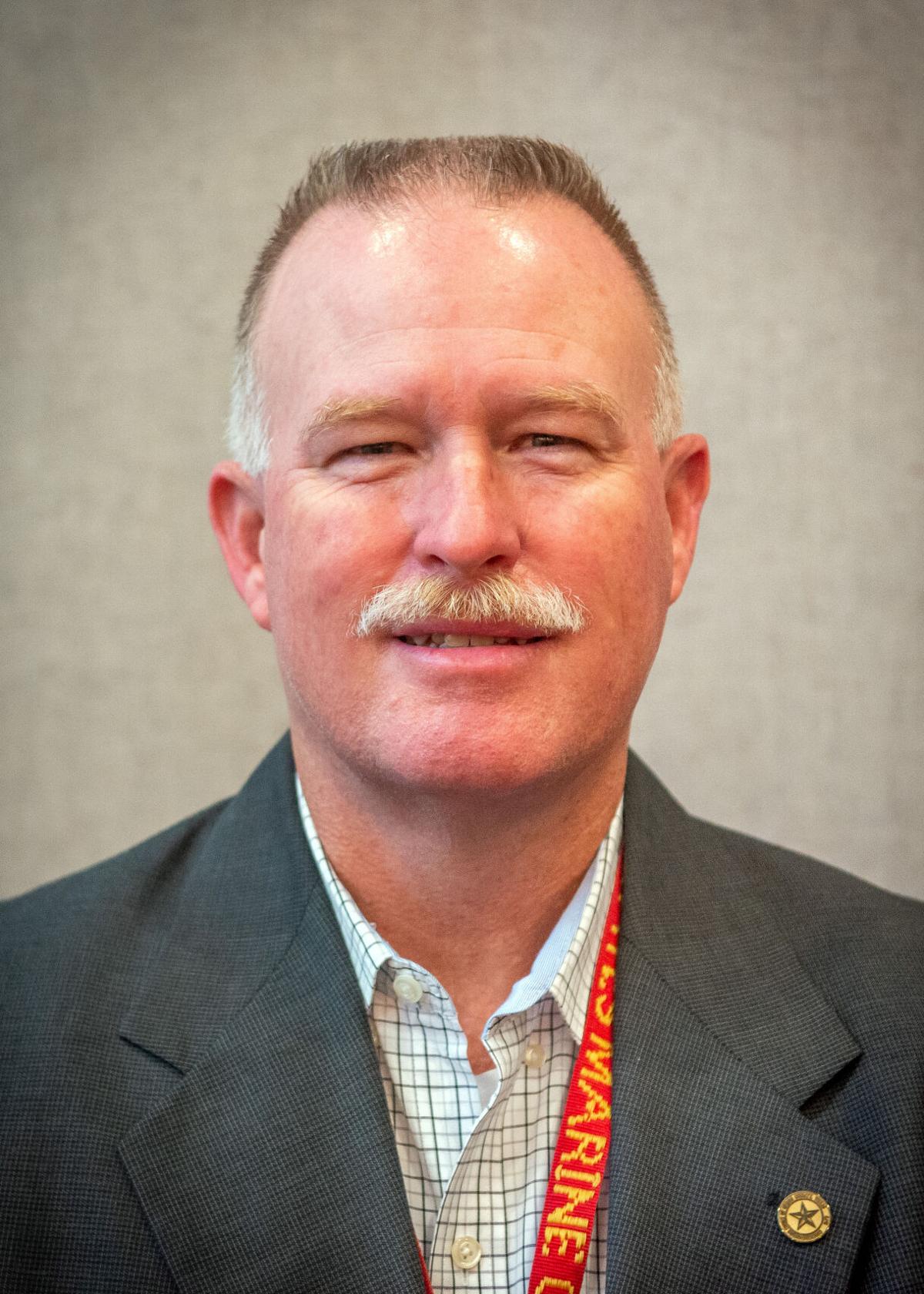 Gregg County’s new Pct. 3 Commissioner Floyd Wingo started off his term of office Monday by motioning for commissioners to approve a funding agreement with Gladewater’s library and by voting in favor of a resolution that will see local entities receive funding related to a pending settlement in the ongoing opioid lawsuit.

“It’s good to be in here and be able to make some decisions for the public,” Wingo said Monday.

One of those decisions pertained to commissioners unanimously approving a funding resolution related to the state’s opioid lawsuit. Under the state’s plan, Gregg County would receive about $243,744 from the planned settlement in the opioid lawsuit.

The State of Texas, through the state attorney general’s office, has been involved in a lawsuit against pharmaceutical entities after determining that opioid painkiller abuse was rampant in the state and that related overdoses from those drugs have caused devastation to many Texas families.

The state, through the attorney general’s office, and a negation group for Texas political subdivisions entered into an agreement called the Texas Opioid Abatement Fund Council and Settlement Allocation Term Sheet, which approves the allocation of all opioid settlement funds to public entities within the state.

The funding distribution, which has not been finalized, comes after years of litigation. The manufacturers of opioids have been sued by Texas and other states over the damage caused by highly-addictive painkillers.

Under the plan, an estimated $1 billion in settlement funds is expected to come to Texas. Of that, 15% would go to cities and counties, 15% to the state and 70% to regional health districts.

The regional health districts would use the funds for education, treatment and prevention. A 30-county region that includes Gregg, Upshur, Rusk, Smith, Panola and Harrison counties would receive $38,223,336.

Gregg County Judge Bill Stoudt said the opioid lawsuit funds would likely be handled similarly to funds the county received about two decades ago as the result of a tobacco lawsuit. Gregg County received about $2.4 million in that historic settlement from a lawsuit Texas filed to recover tax dollars lost to tobacco-related illnesses.

Gregg County retained those funds to draw interest. The county annually awards the interest in the form of grants to public and private health care programs.

In other business Monday, Gregg County Commissioners approved a funding agreement with the Lee Public Library in Gladewater. The county will give $6,000 to the library, which is located in Pct. 3.

Wingo made the motion to approve the funding request Monday in one of his first acts as the Pct. 3 commissioner.

Wingo, who worked for the Gregg County Sheriff’s Office for 28 years, said he is looking forward to accomplishing many things for his precinct.

A White Oak native, Wingo said the Road and Bridge Department in the precinct will be a focus for him.

“My area of responsibility is Pct. 3, so the roads and bridges out there,” he said. “We need to upgrade and maintain the ones that need work, and as far as spending the taxpayers’ dollars, we need to do that wisely.”