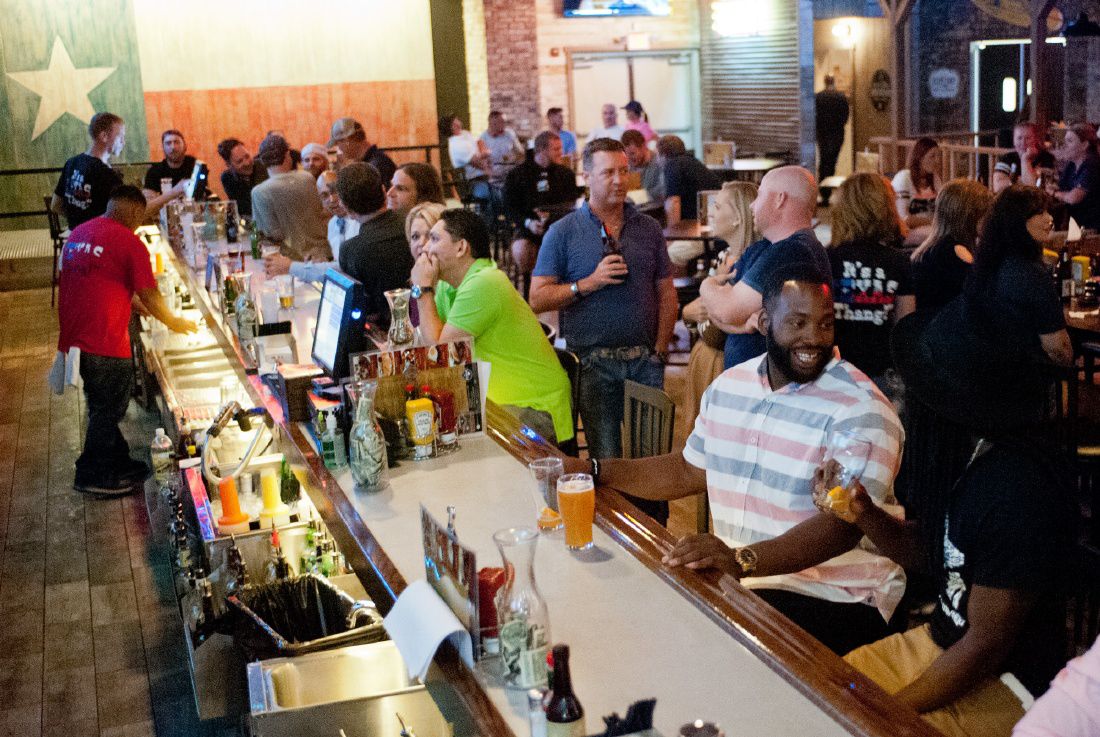 Patrons visit the bar Oct. 15 at The Lone Star Ice House in Longview. The bar said on Facebook it will reopen Friday, although the governor’s order says Texas bars in some areas of the state cannot reopen until next week. 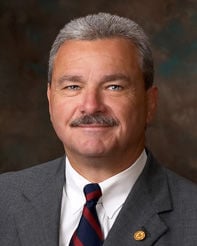 Gregg County Judge Bill Stoudt said Thursday morning that he is gathering information and working on moving toward opening bars in the county as allowed in the governor’s most recent opening order.

The News-Journal incorrectly reported that the judge did not return a phone call on the issue Wednesday night, although he said he didn’t have enough information until later Wednesday night to comment on Gov. Greg Abbott’s announcement.

Abbott said Wednesday that bars can reopen at 50% capacity effective Oct. 14 as long as their county governments allow it, though all customers must be seated while eating or drinking. Abbott imposed no outdoors capacity limits on bars or similar establishments.

Stoudt said he has received the standard protocols from the state that will be required of bar owners before they’re allowed to reopen, and the Texas Alcoholic Beverage Commission is working on a document that bars will be required to sign before being allowed to proceed.

“We’re waiting for that document as well. We’ve got until the 14th to get all this in place,” Stoudt said. He added that TABC might work with the local health department on enforcement to ensure bars are following all the protocols at the risk of being temporarily closed if they don’t.

“We’ve got that kind of stuff we’re working through. I’m just accumulating information now,” he said.

The governor’s order gives the judge sole authority to sign off on bars opening inside Gregg County, including those in the city of Longview.

Lone Star Ice House in Longview posted Wednesday afternoon on its Facebook page that it would reopen today, although the governor’s announcement said bars cannot reopen until next week.

Stoudt, after seeing news Thursday that some bars plan to reopen before the date the governor set, cautioned that those businesses could face fines and loss of their licenses if they open early and don’t follow the protocols as set by the Texas Alcoholic Beverage Commission.

The Lodge Sports Bar in Longview said in a Facebook post that it plans to reopen Oct. 14.

Outlaws Bar in Longview and Machine Shed Bar & Grill in Kilgore have been open through part of the pandemic in spite of the governor’s order. Owners of the two businesses are among 30 bar owners across the state who filed a lawsuit challenging Abbott’s June decision ordering bars to again close.