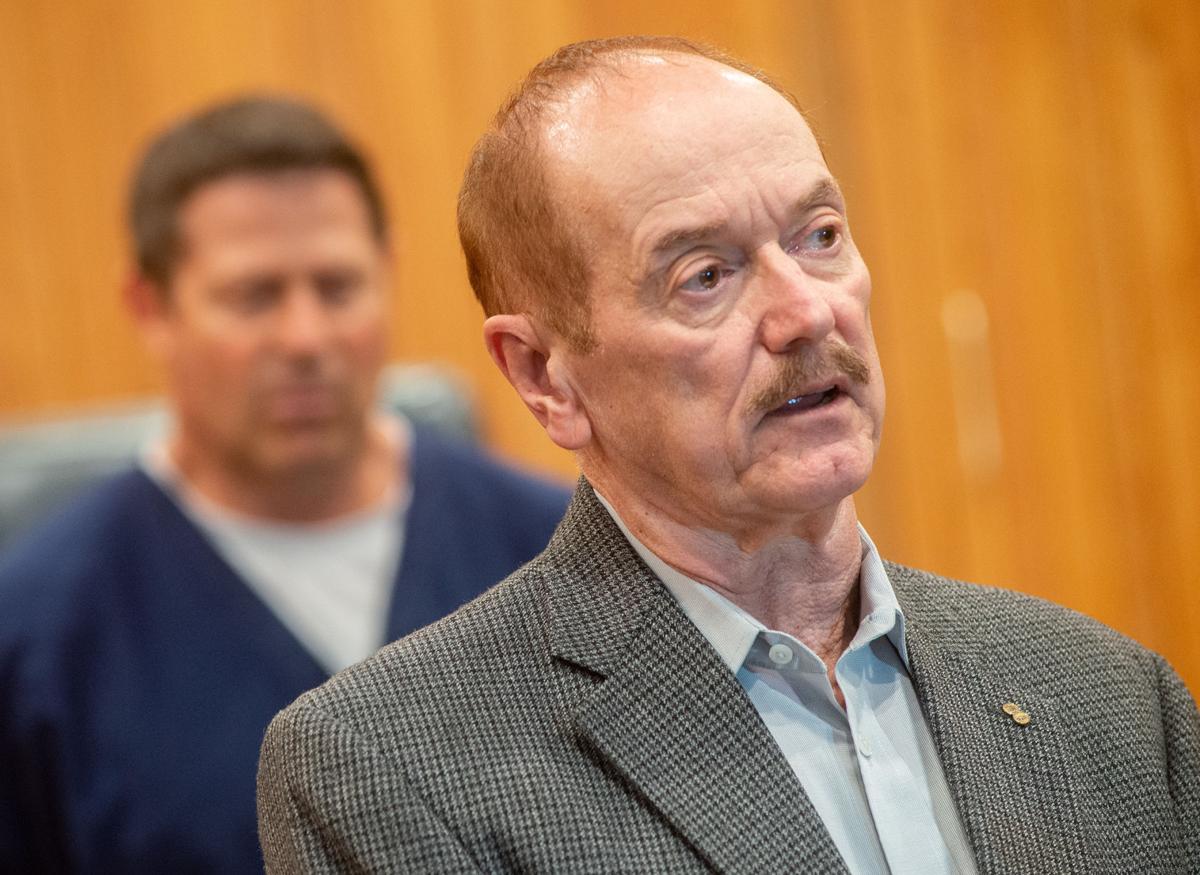 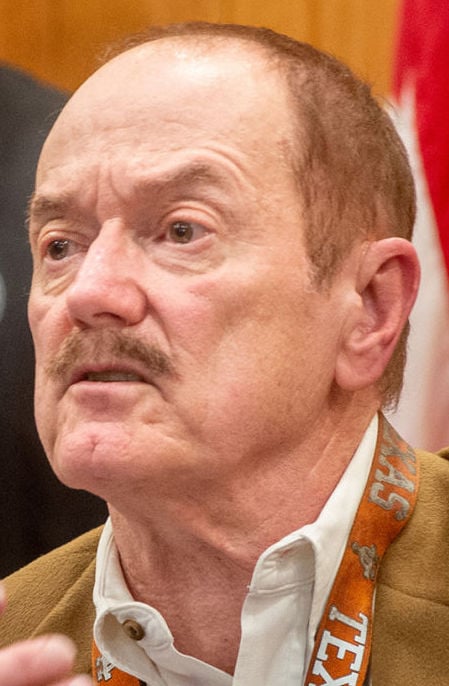 This past week saw Texas break records in number of new cases and hospitalizations, and the statewide positivity rate — a measure of the ratio of tests that come back positive based on a seven-day average — reached 11.76% on Thursday, according to the Texas Tribune. That’s above the 10% level Abbott had said would be cause for concern in the state’s reopening process.

The state’s largest four counties are driving that statistic, Browne said, and the governor’s restrictions are pointed toward that. Populous areas tend to have more trouble, he said.

Browne pointed to what he said is a low death rate in Gregg County: 14 people have died with COVID-19 or because of COVID-19 related complications, most of them nursing home residents.

Gregg County has never tried to calculate its positivity rate, he said. His office directed that question to NETHealth, the Northeast Texas Public Health District. That organization in turn instructed the News-Journal to calculate the rate itself.

Those calculations show Gregg County’s positivity rate has fluctuated widely at times, considering some days have more positives weighed against fewer tests and vice versa, or as tests from the Gregg County Jail were removed from the total.

Using the testing information and results the local health department have provided, Gregg County’s positivity rate was above 20% in early May, dropped below 5% in mid-May, climbed through early June to about 20%, dipped below 15%, shot up above 25% in mid-June and stood around 10% on Friday.

Local officials have said capacity at hospitals and ICUs has not reached the concerning levels seen in some bigger Texas cities. COVID-19 hospitalizations at Gregg County’s two hospitals stood at 35 on Friday, up from 33 the week before, Browne said, and he said most of those patients are not in the ICU. Most are in areas of the hospitals set aside specifically to treat COVID-19 patients, he said. Smith County hospitalizations were at 58 on Friday.

“Our census has remained relatively stable over the past few weeks,” she said. “That being said, we are certainly aware of what is going in the densely populated urban areas of Texas.

“Longview Regional Medical Center’s hospitalization trends for COVID-19 patients are no different than what we have seen since the start of the pandemic.”

In Tyler, UT Health East Texas Chief Medical Officer Dr. Tom Cummins said COVID-19 has been one of the most challenging diseases that he’s seen in his 30 years of health care other than HIV/AIDS.

“People need to understand it’s a real disease and it’s fatal,” he said. “We can slow it down and make it less dangerous, but we’ve got to take action.”

For the past month, the number of patients has been between 21 to 25 people who have COVID-19 and are receiving treatment at UT Health East Texas.

The ages of patients have ranged from 20s to 80s and many have other health issues and are in close-knit families, Cummins said.

Dr. Mark Anderson, chief medical officer for Christus Health System, said hospitalizations have been fairly steady with a typical range of 12 to 18 patients since the beginning of COVID-19 cases in East Texas.

Some patients at Christus Trinity Mother Frances are in the ICU, while others are housed in intermediate care. Anderson said there have been a couple 18-or 19-year-olds hospitalized, and the oldest has been a 79-year-old patient.

He added that while people with underlying health issues could be affected more by the virus, there have been others hospitalized without preexisting health conditions.

Anderson said many hospital systems were concerned about reaching capacity early on, but there are no problems receiving personal protective equipment and supplies.

On Thursday the NET Health board of directors voted to recommend that Tyler and Smith County require people older than age 2 wear masks in public.

Browne said the importance of masks has become obvious to him during the months since COVID-19 appeared here.

“I think the masks are imperative if people want to continue,” to go to large grocery stores, pharmacies and hardware stores, he said.

He, County Judge Bill Stoudt and Longview Mayor Andy Mack, however, have maintained that masks are an issue of personal responsibility and not something they believe local government should take steps to require.