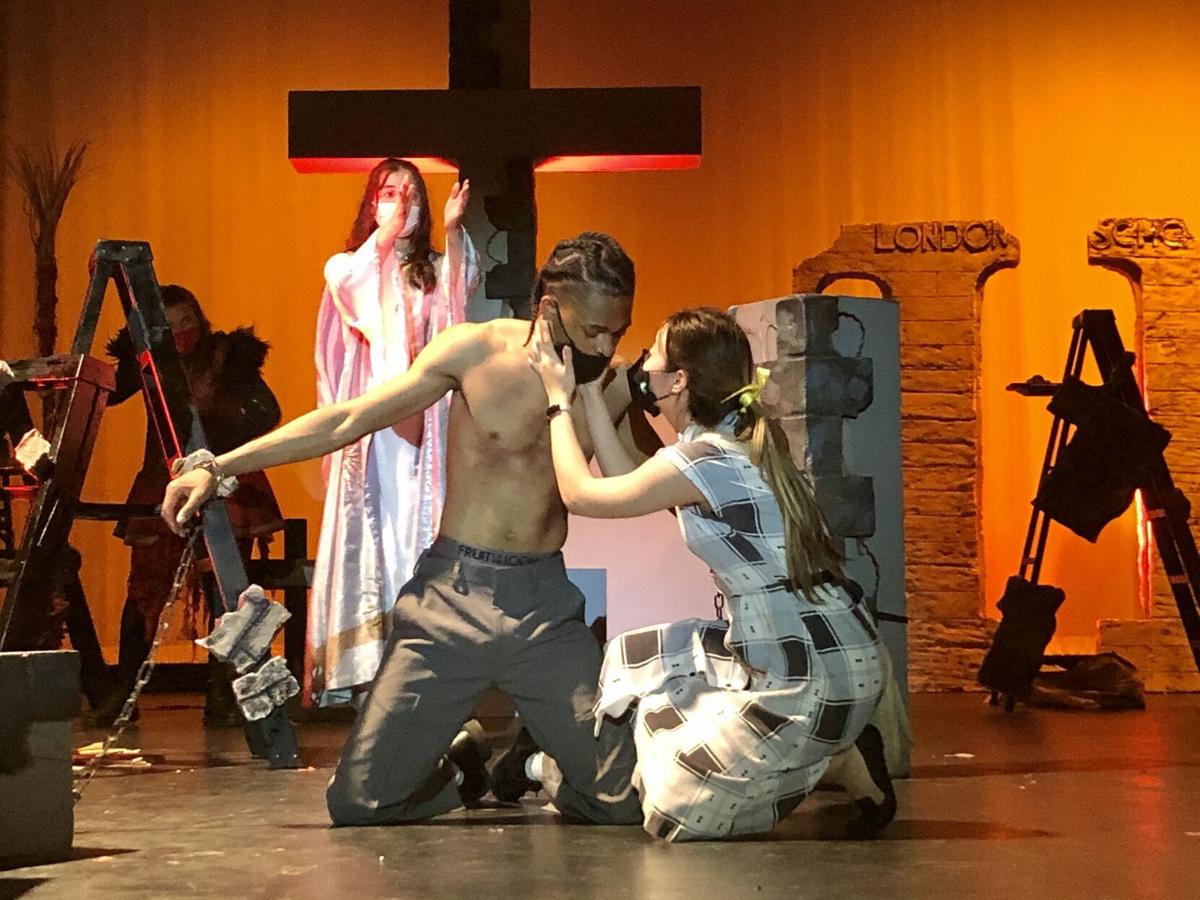 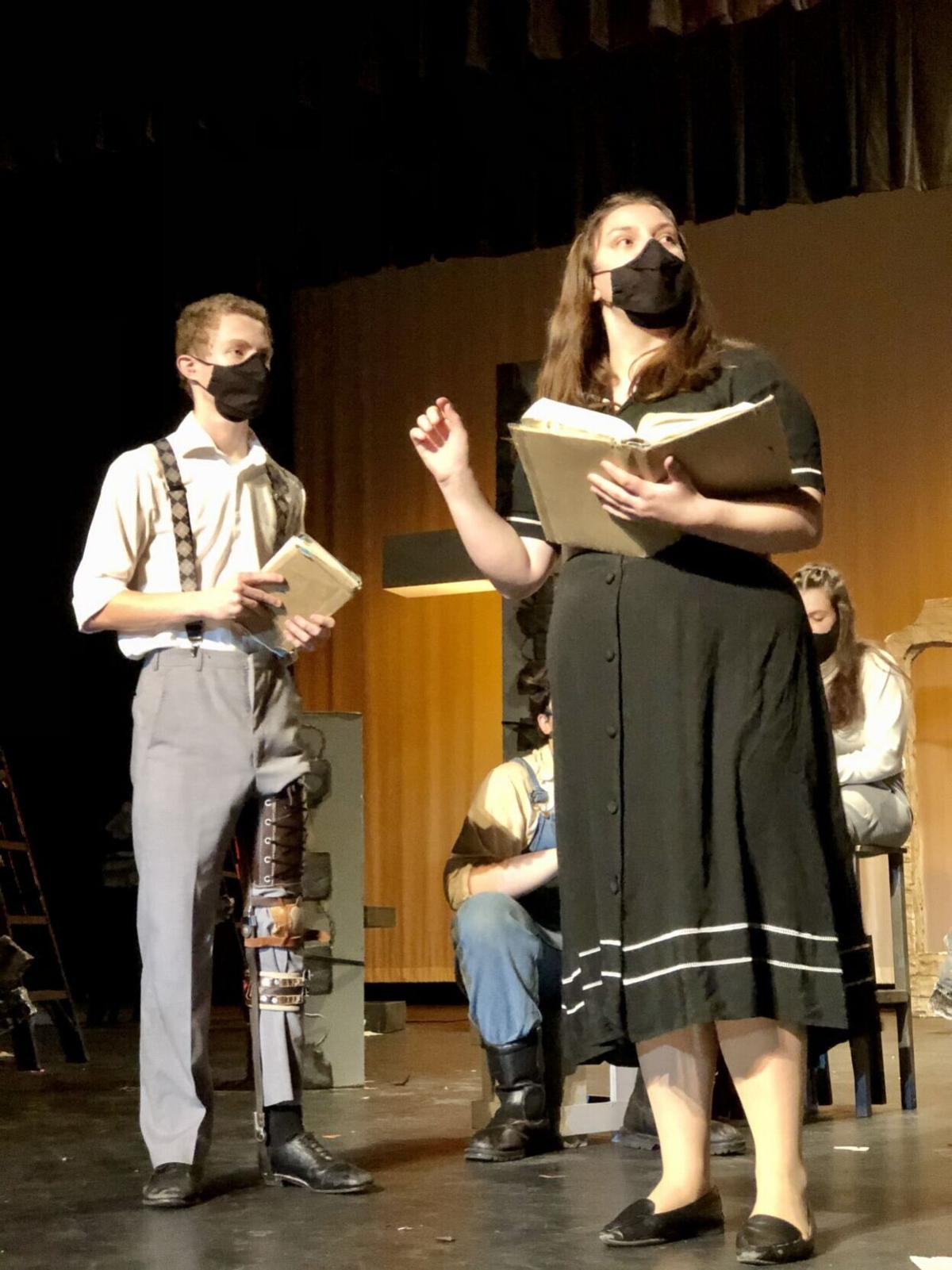 Hallsville High School UIL One Act Play students rehearse Tuesday for the upcoming performance of “The Color of Our Gold.” 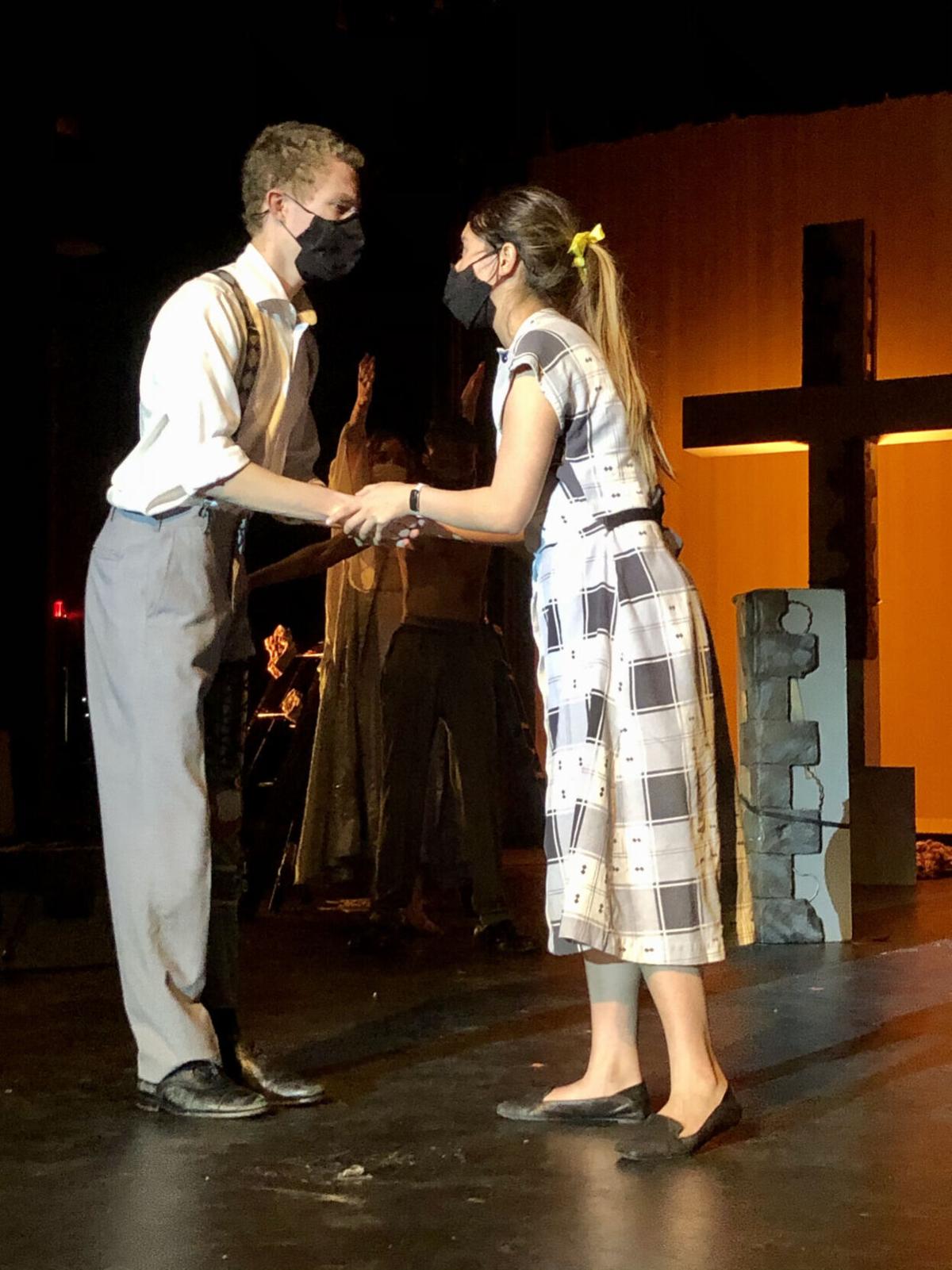 Hallsville High School UIL One Act Play students rehearse Tuesday for the upcoming performance of “The Color of Our Gold.”

“The Color of Our Gold,” written by Hallsville High School teacher and Assistant Theater Director Christopher Dickson,will be performed for the community at 6 p.m. Sunday at the Hallsville Junior High School Auditorium.

It’s the final opportunity for audience members to watch the winning UIL One Act Play before students head to the regional tournament April 15 at Prosper High School in Frisco. The regional competition is one step away from the state contest.

The play is loosely inspired by the New London school explosion of 1937 in Rusk County but also brings in aspects and personal stories from the Civil Rights movement.

“I think this play is important because of the story that needs to be told,” Fyffe said. “It’s really important for us to try to do our best to show and tell that story.”

Davis said he hopes the play sends a message to viewers.

“I’m here to help send a message about a current problem in our world,” Davis said. “I want to help my people and show that background story and address the bigger issue of equality.”

Davis and Fyffe said they hope the play inspires others to action.

“I want people to actually do something,” Davis said. “I don’t want them to just feel a certain way, but we also need to check on each other and be there for each other.”

Hallsville High School junior Cole Buzbee plays Harvey in the play, an antagonist who picks on the main characters.

“He picks on others because he’s an outsider,” Buzbee said. “I think this play addresses big topics of today’s world like racism, and this play shows we have to look at each other deeper than just the color of our skin.”

“Chris Dickson had this beautiful story in his head and wanted to tell it,” Carr said of the play. “It’s timely and it’s needed. We turn our eyes away from things that make us uncomfortable, but theater is supposed to make us uncomfortable — to teach ourselves. I also had the perfect actors for this play for every single role.”

Masks and social distancing guidelines are in place during Sunday’s performance.

Donations are accepted to help cover the theater students’ costs of UIL One Act Play competition and travel.