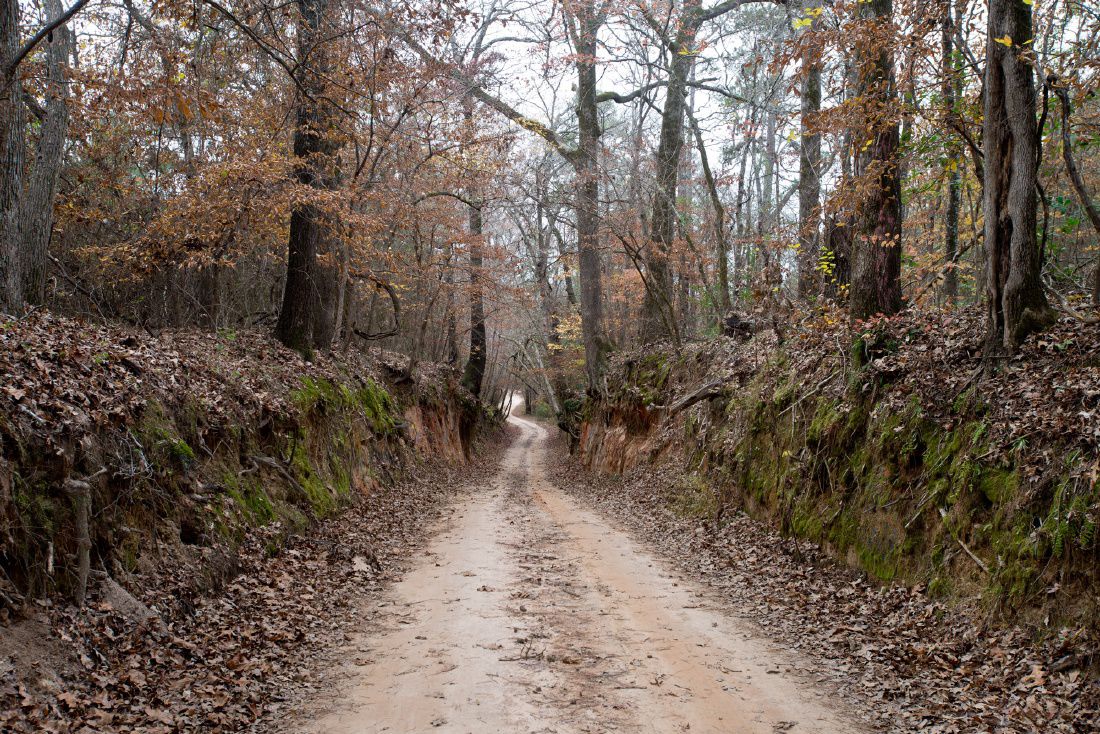 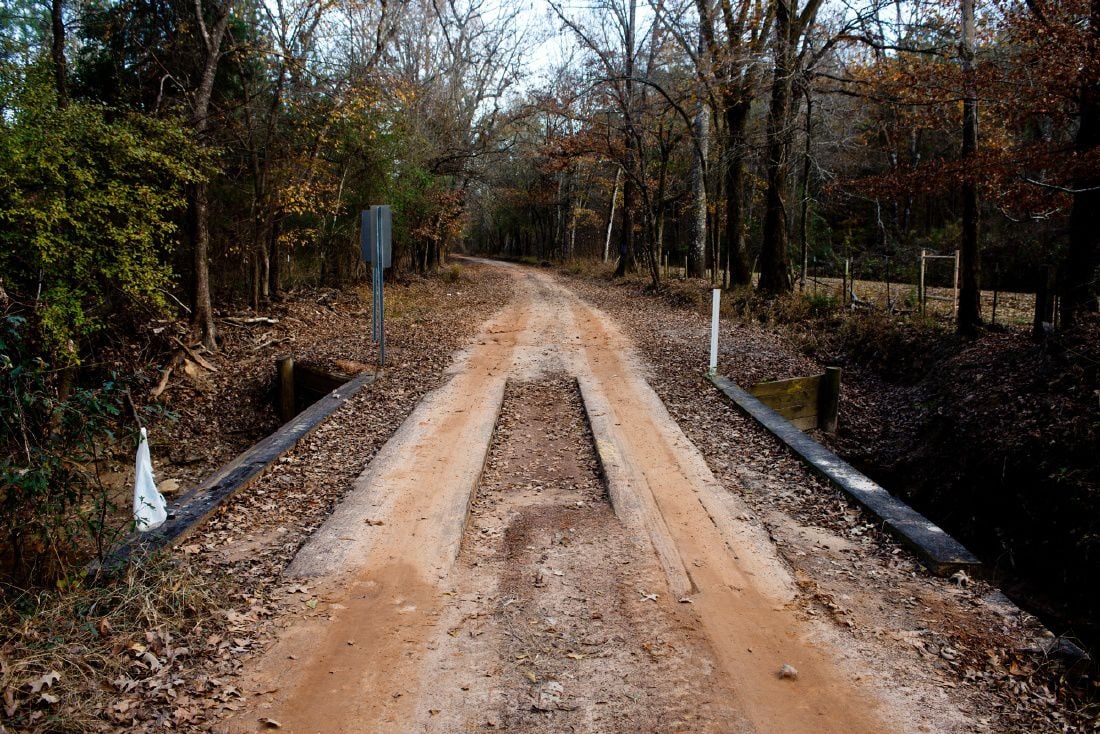 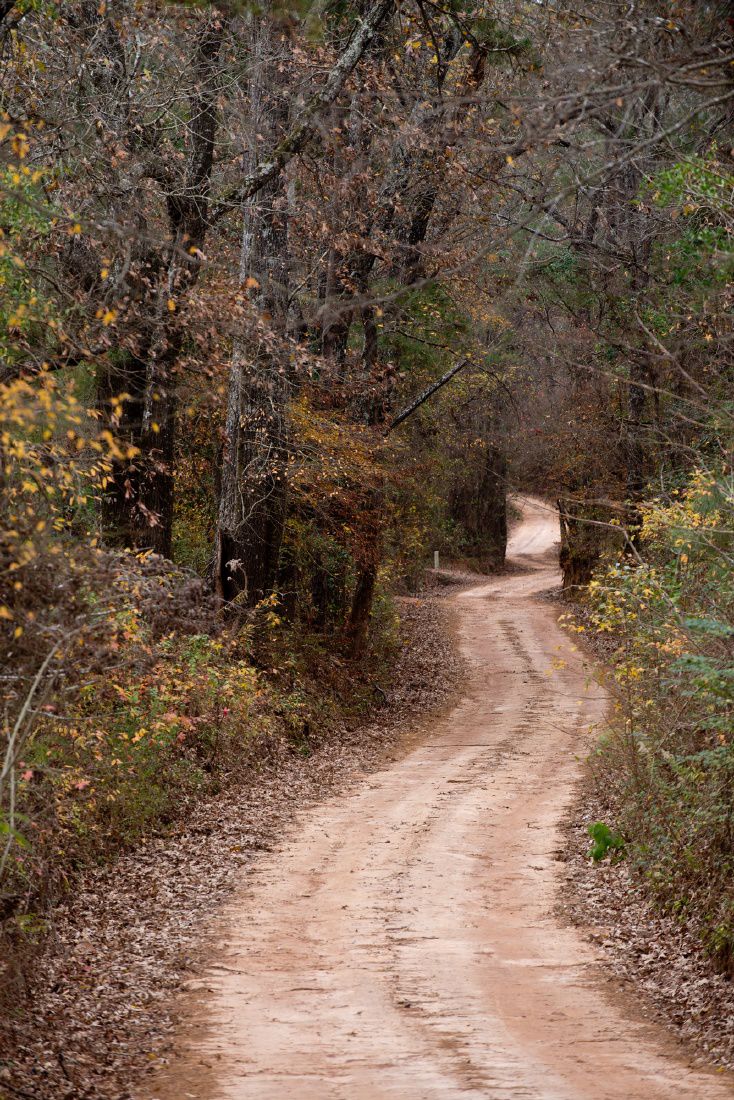 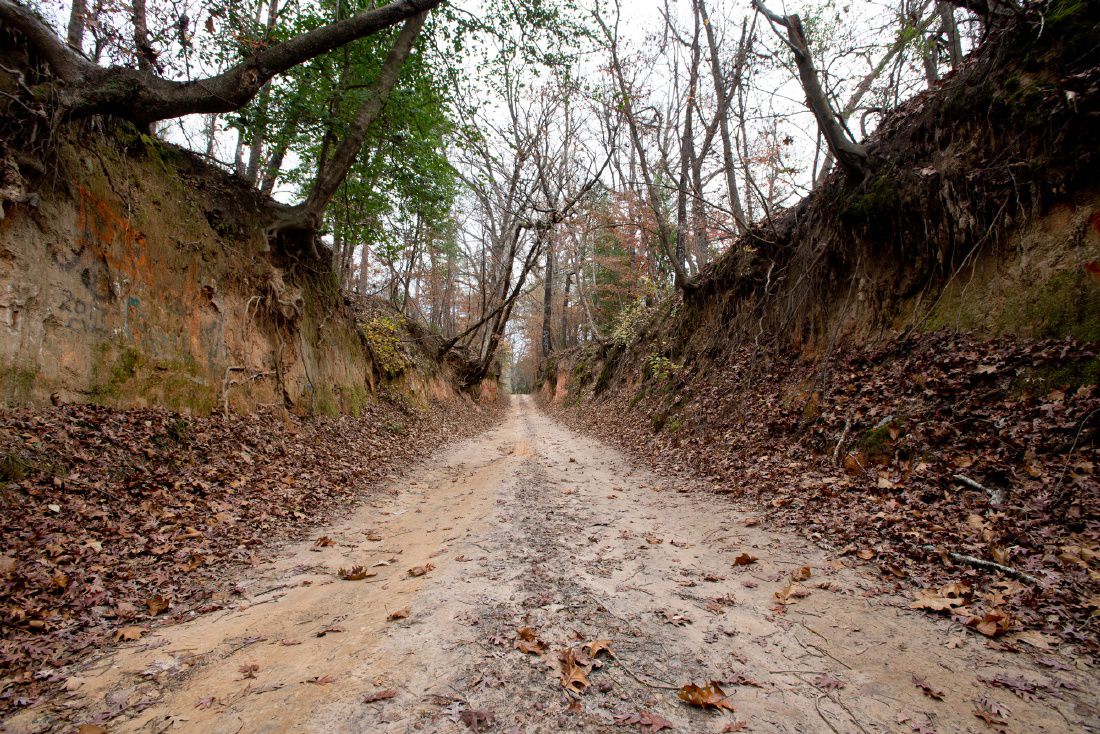 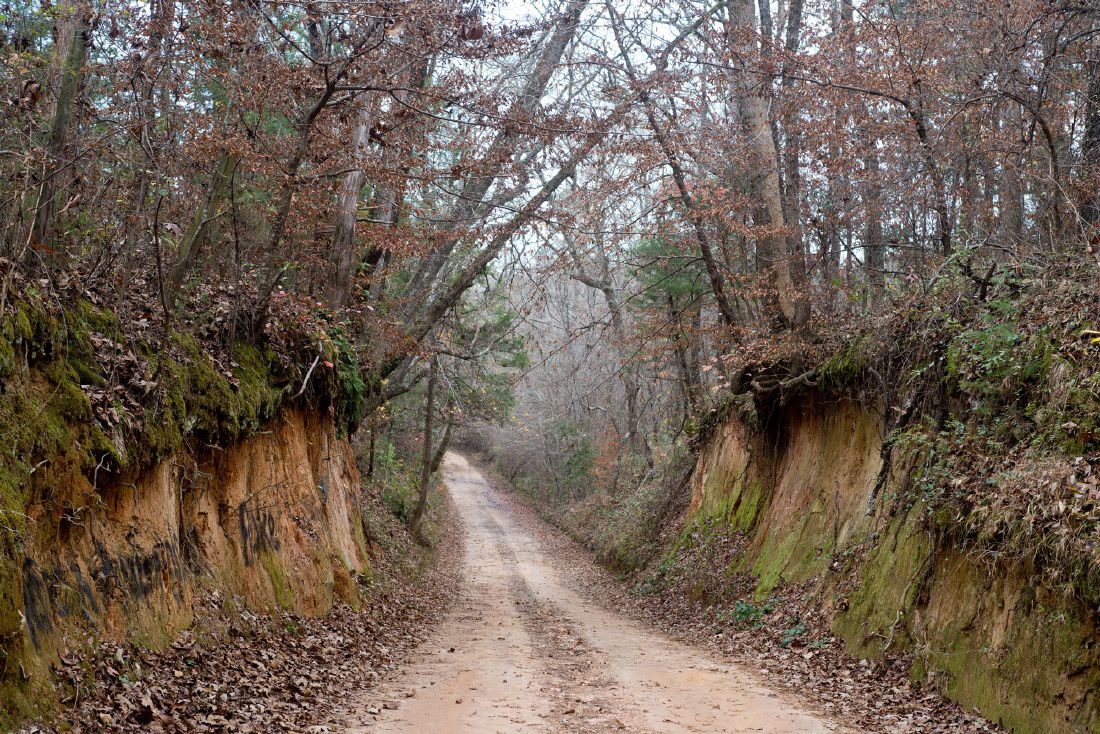 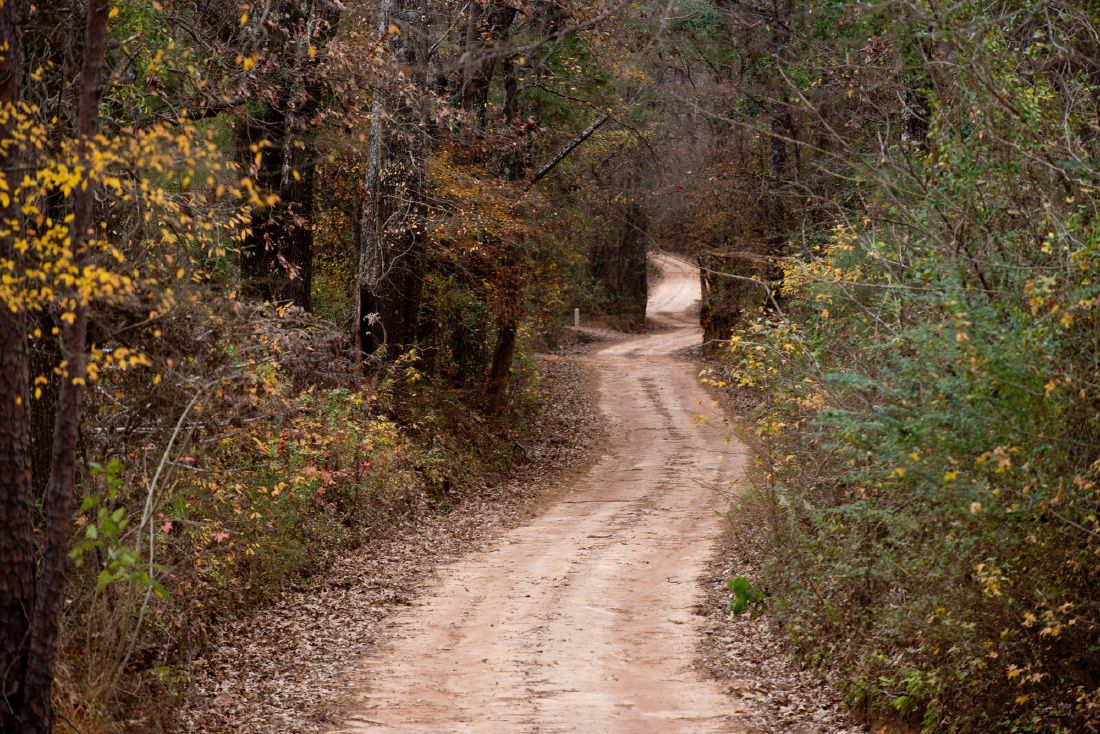 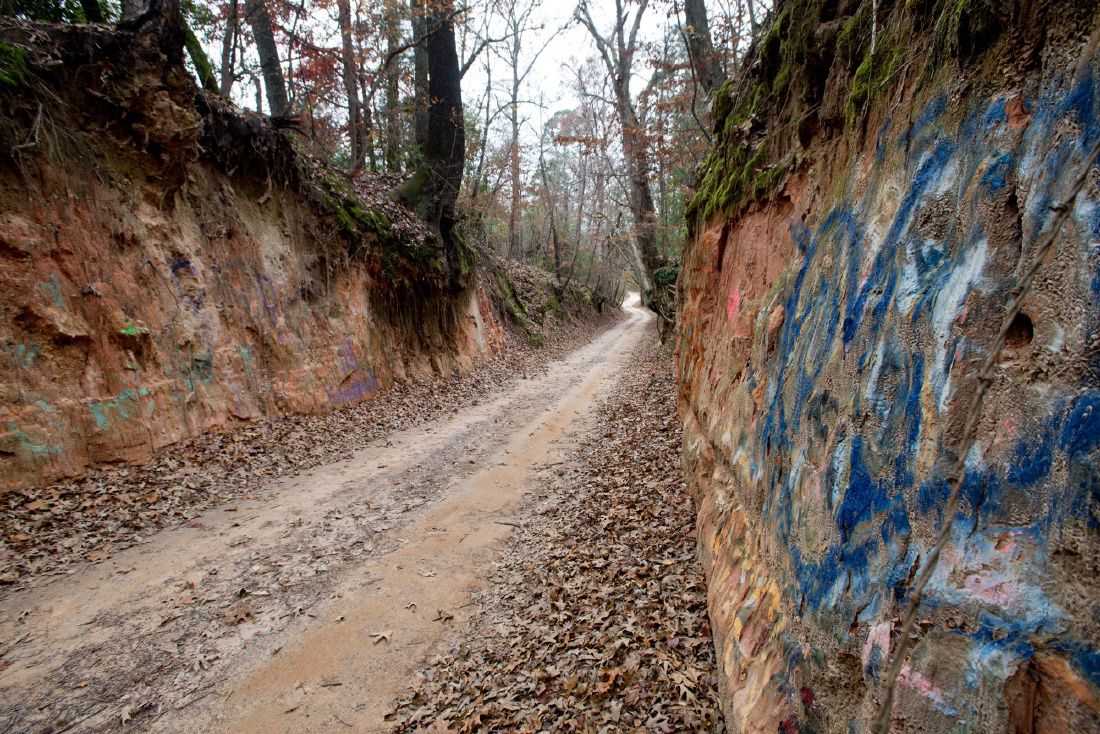 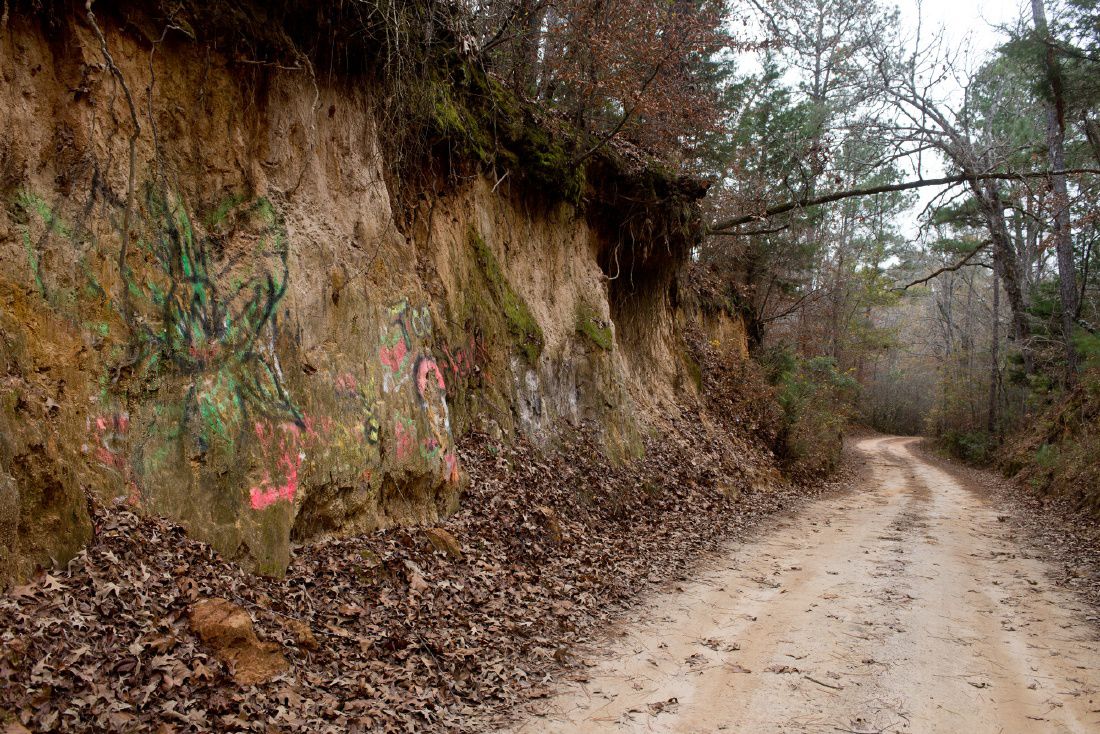 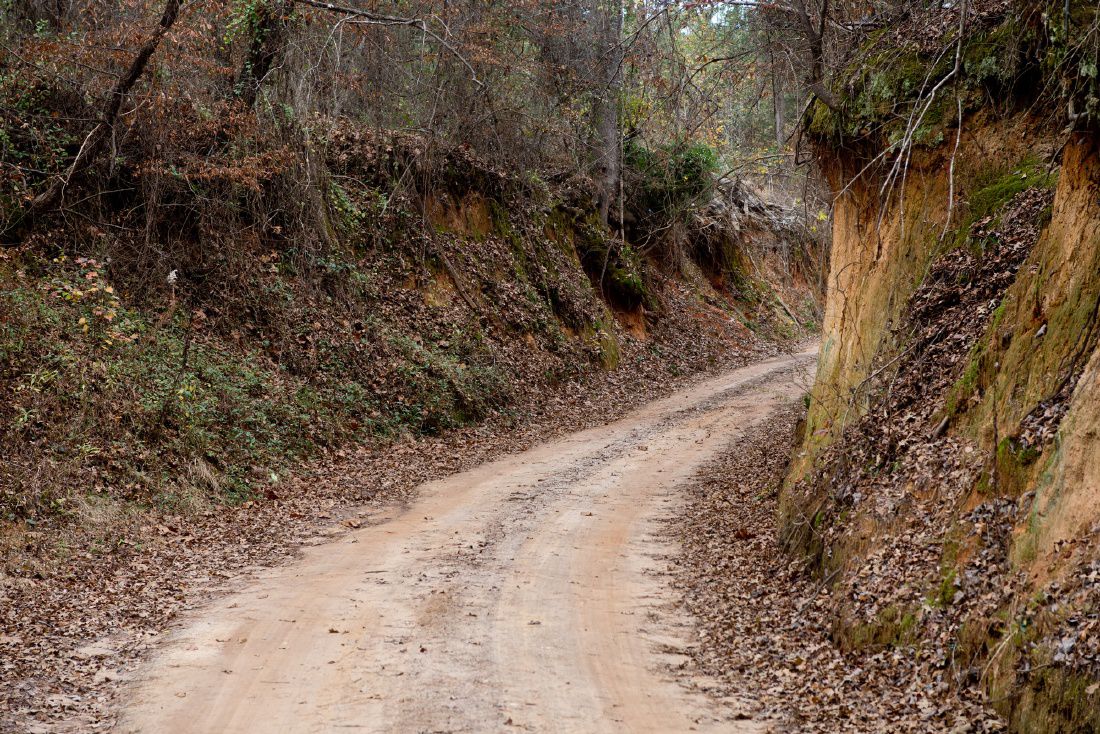 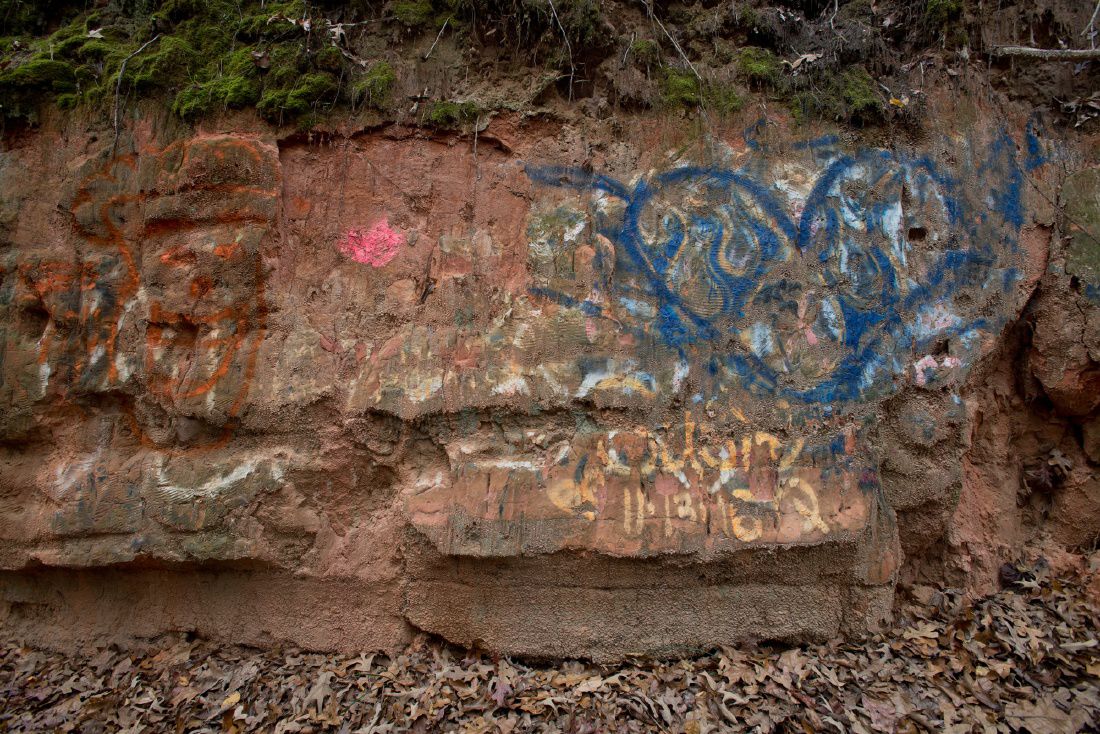 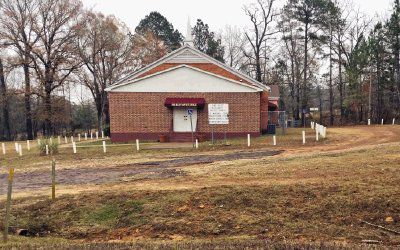 Stagecoach Road's newly refinished historical marker will be mounted in front of the Pine Bluff Baptist Church in Harrison County. 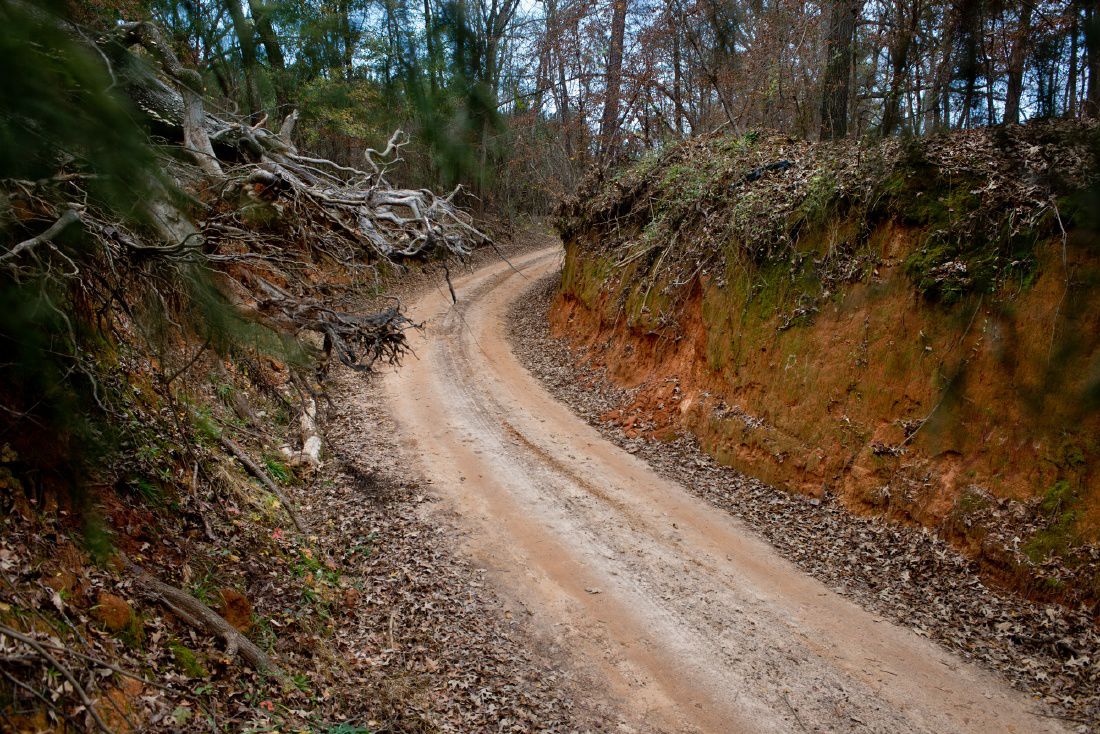 Stagecoach Road's newly refinished historical marker will be mounted in front of the Pine Bluff Baptist Church in Harrison County.

MARSHALL — The newly refinished historical marker for Stagecoach Road in Harrison County soon will be mounted on granite near the grounds of Pine Bluff Church.

The marker has been stolen about three times over the years. The last time it was stolen, it was recovered during a traffic stop in Colorado.

Harrison County Judge Hugh Taylor said Pct. 2 Commissioner Zephaniah Timmins contacted Pine Bluff Baptist Church on Pine Bluff Road for permission to place the marker in front of the church, because it is near Stagecoach Road.

Tom Speir, chairman of the county's historical commission, said it's a befitting location.

"This will be closer to Stagecoach Road, and it would put it in a location, one, where people could pull off the road, get out and read the marker and then get back in their vehicles; and two, people will physically see the marker at least once a week to ensure that there's been no vandalism," Speir said.

The commissioners court voted this past week to pay up to $500 to purchase granite to mount the marker.

"Hopefully, mounted on a granite stone upright, it would be harder to steal as it was done before," Taylor said.

The commissioners also accepted a donation from Marshall Monument, which is providing free labor to install the historical marker.

He said the marker originally was dedicated in 1979.

In addition to the refinished marker, Stagecoach Road itself also has been refurbished to allow vehicles easier access during heavy rains.

Gail Beil, a historical commission member, asked the court to look into cleaning graffiti from the road's dirt walls.

Beil said she recently found "an incredible amount of almost pornographic damage to the walls with spray paint."

Stagecoach Road is 5 1/2 miles northeast of Marshall at Texas 43 and Pine Bluff Road.

According to the Harrison County Historical Commission, before the Civil War, the stage road was the main transportation artery between Marshall and Shreveport, providing a link with New Orleans and distant markets. Extending northeast from Marshall, the stage road paralleled the later route of Texas 43 and passed about 2 1/2 miles north of the site.

Merging with the route from Jefferson, it turned southeast toward Waskom.

In some areas, iron-rimmed wheels and horses' hooves trampled the narrow roadbed as much as 12-feet below the surrounding terrain.