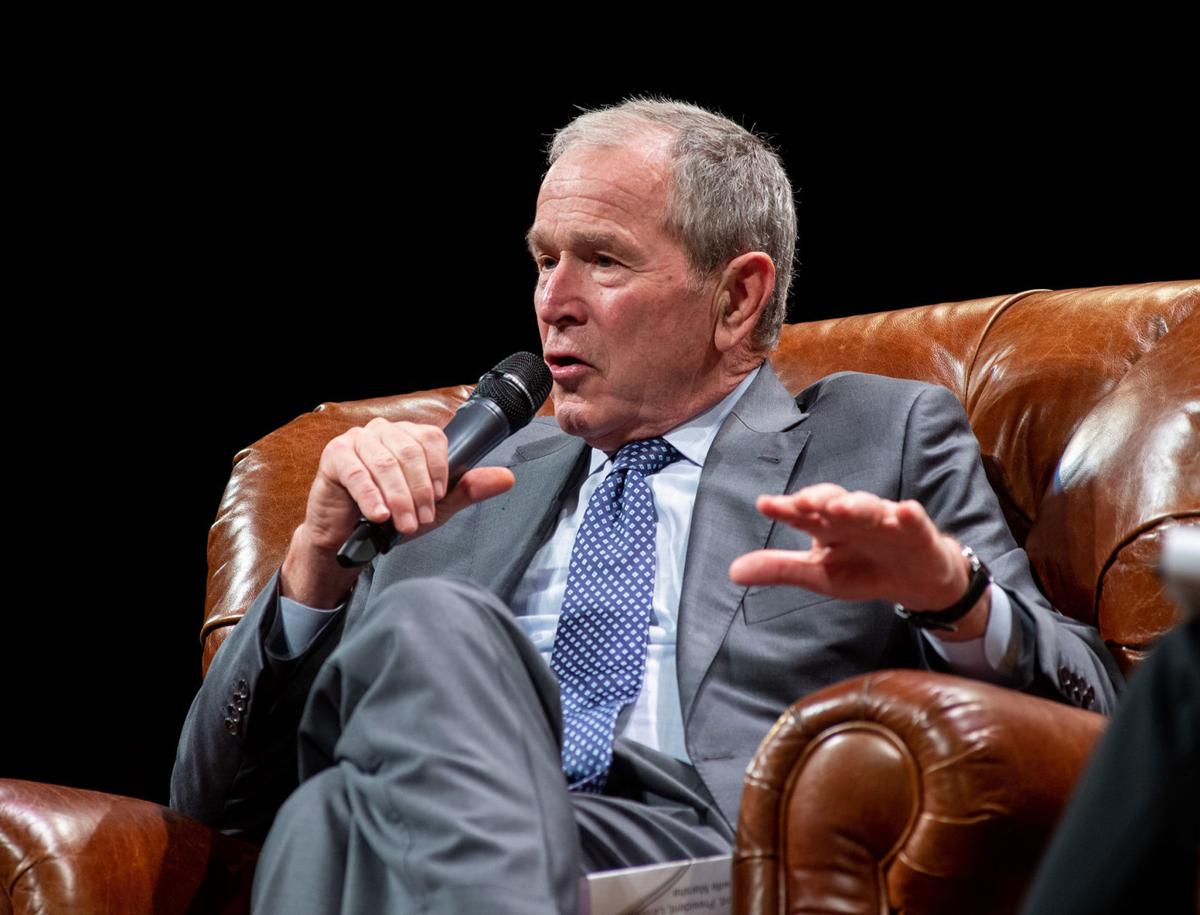 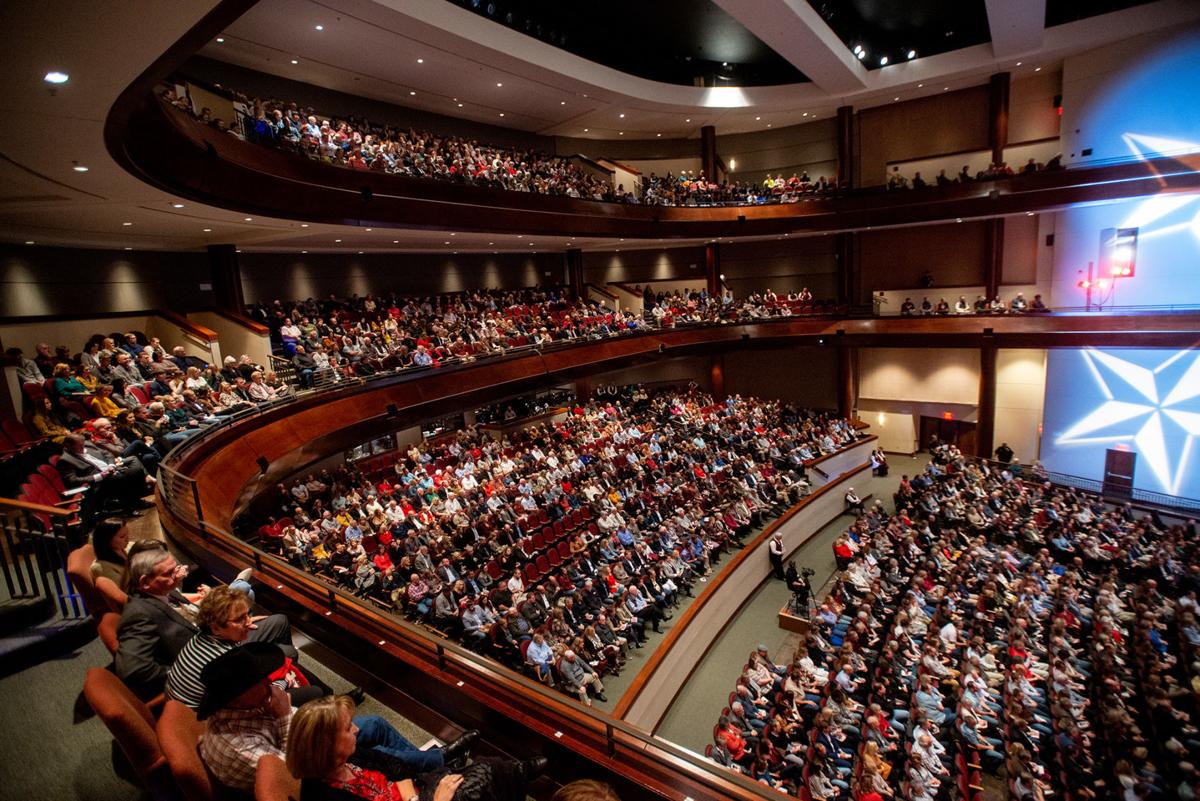 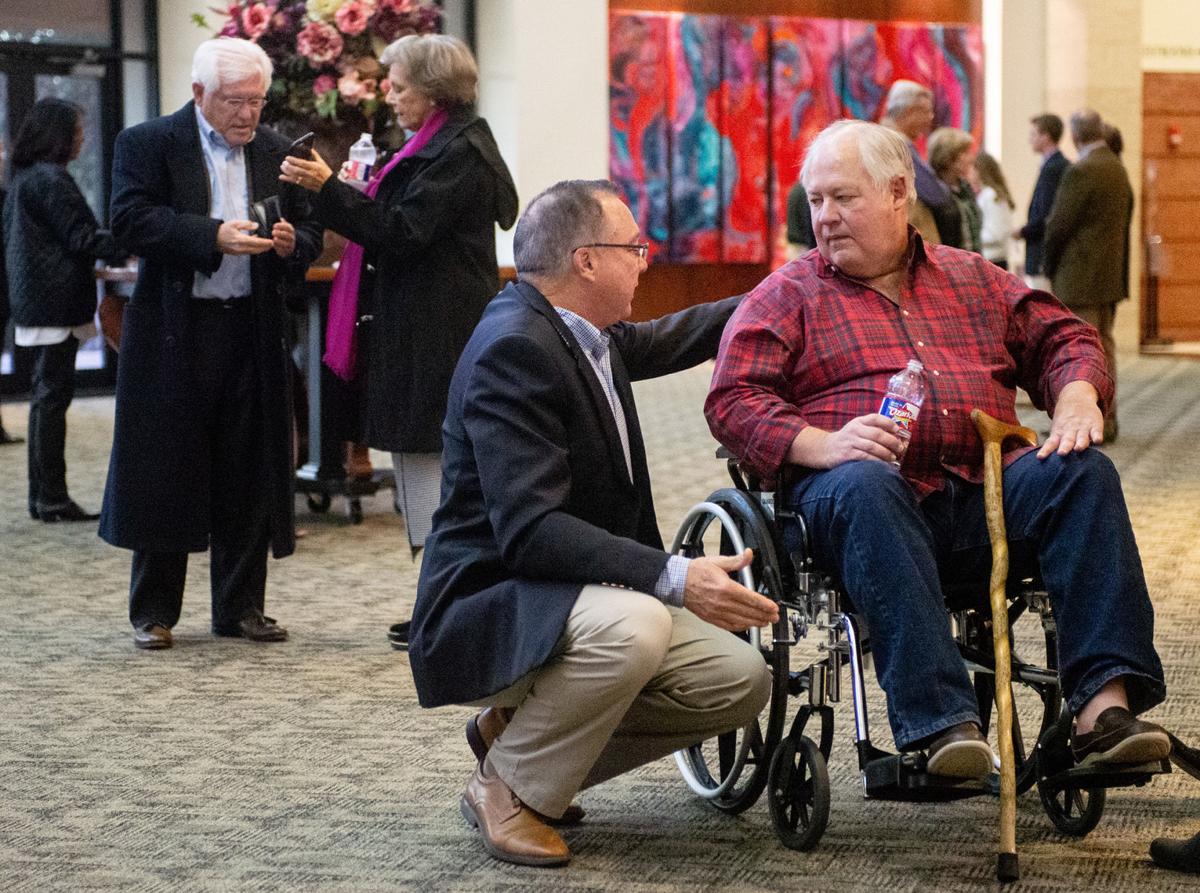 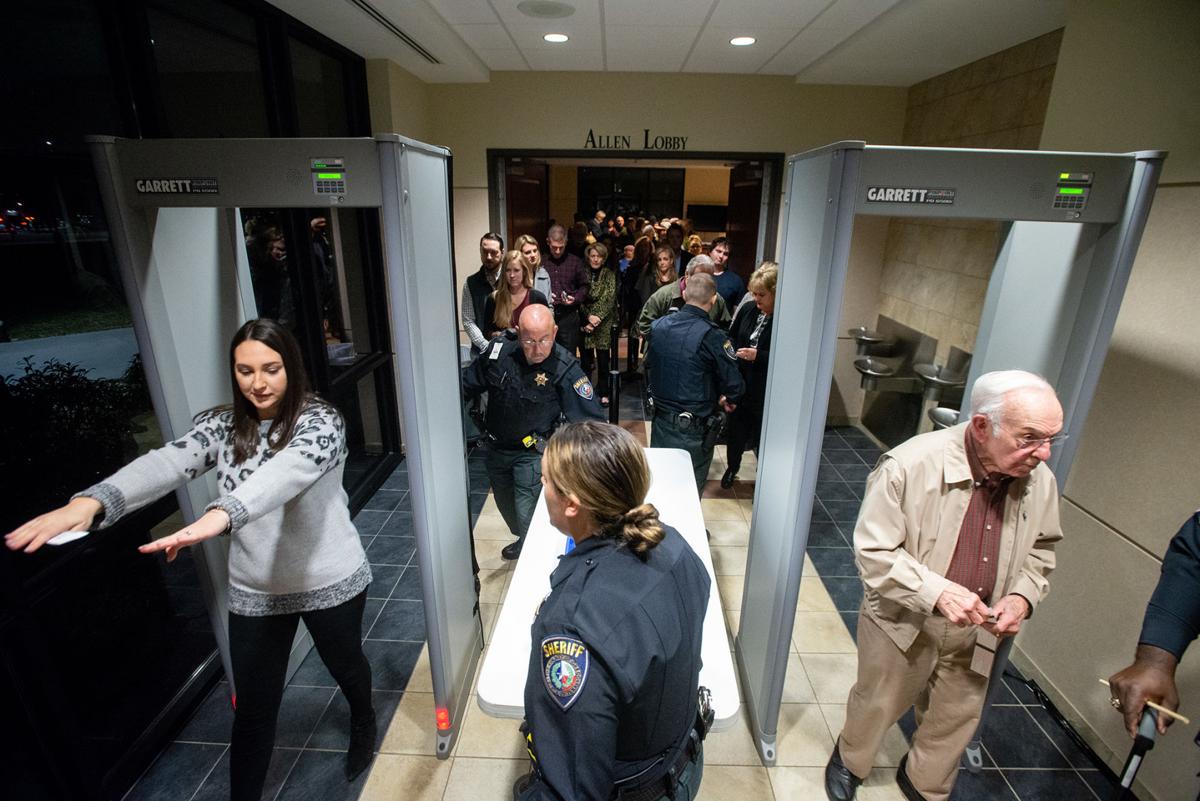 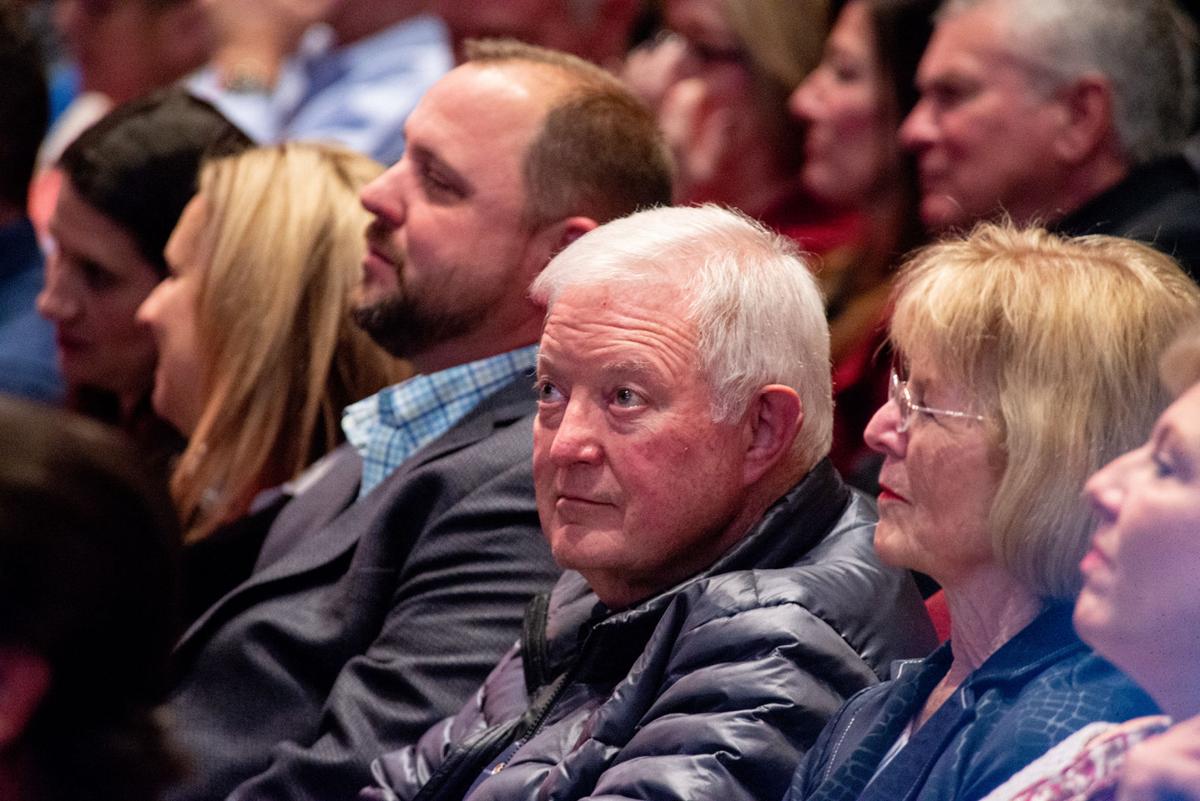 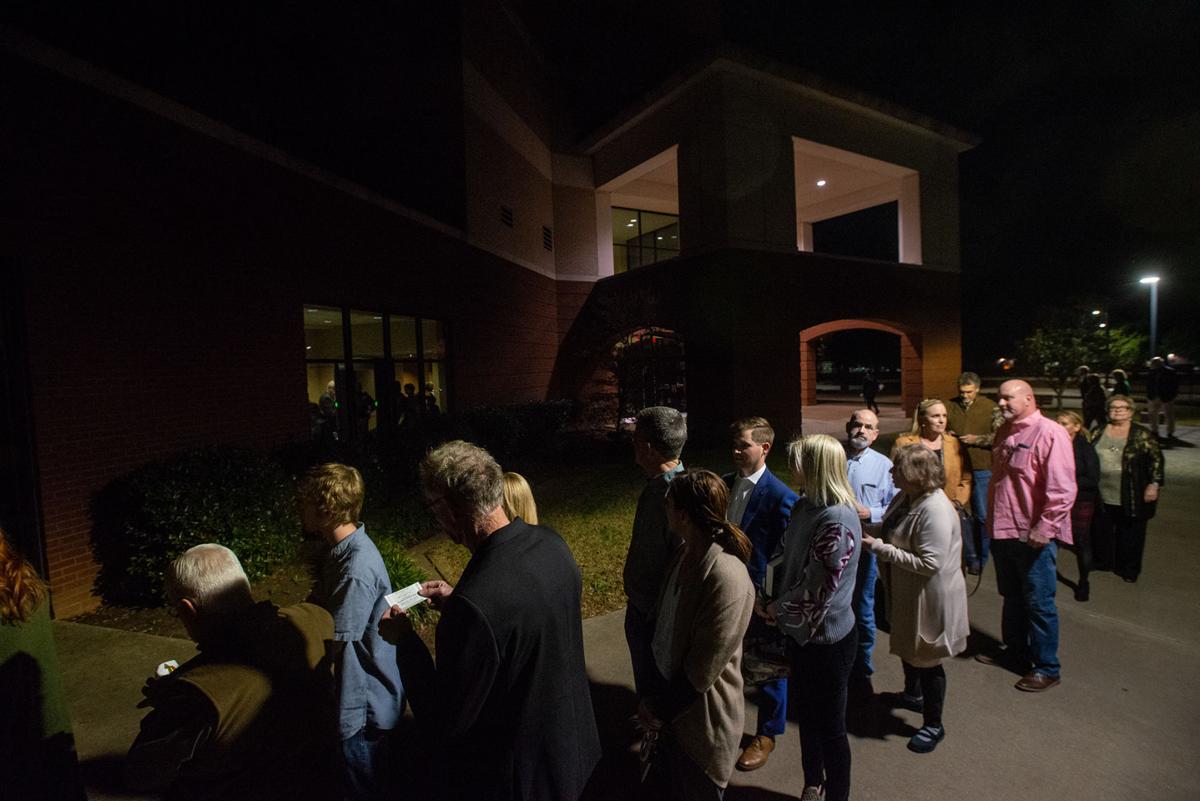 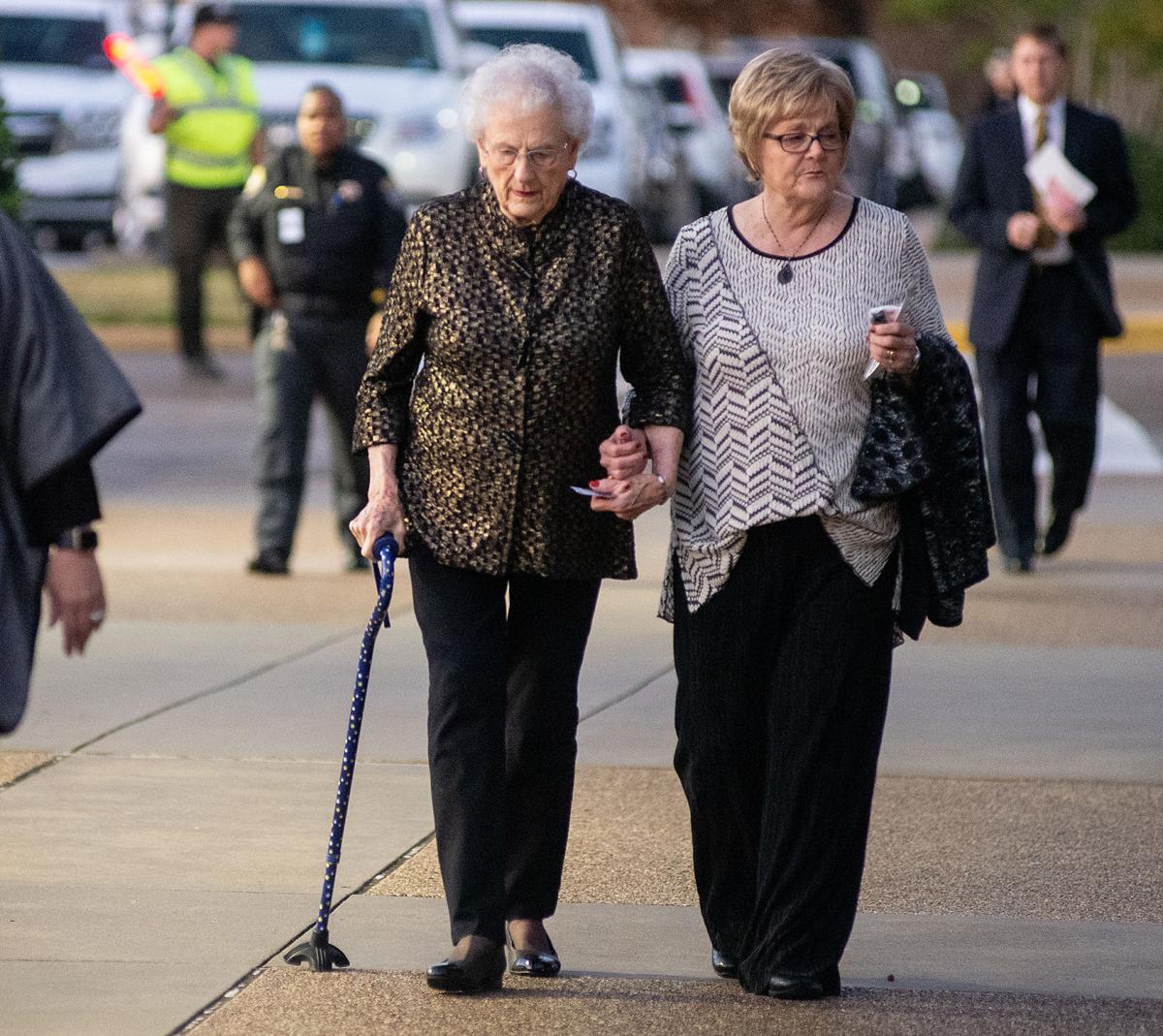 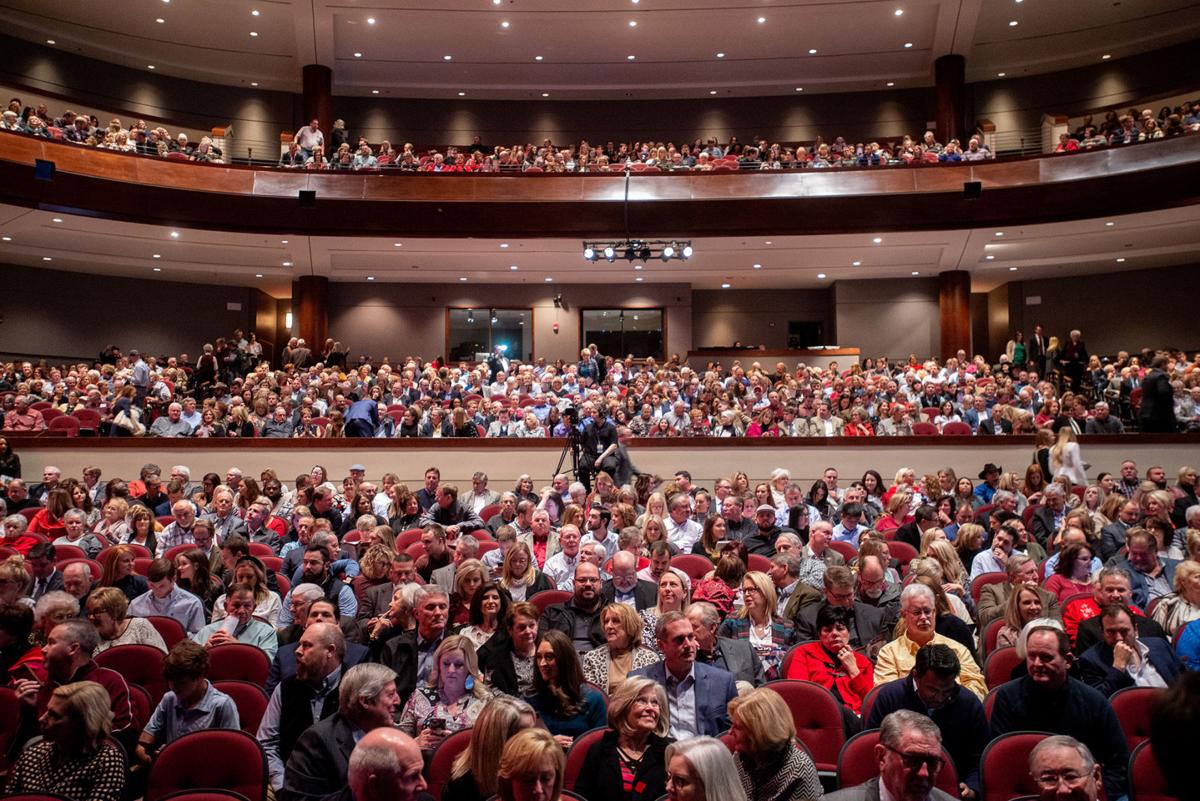 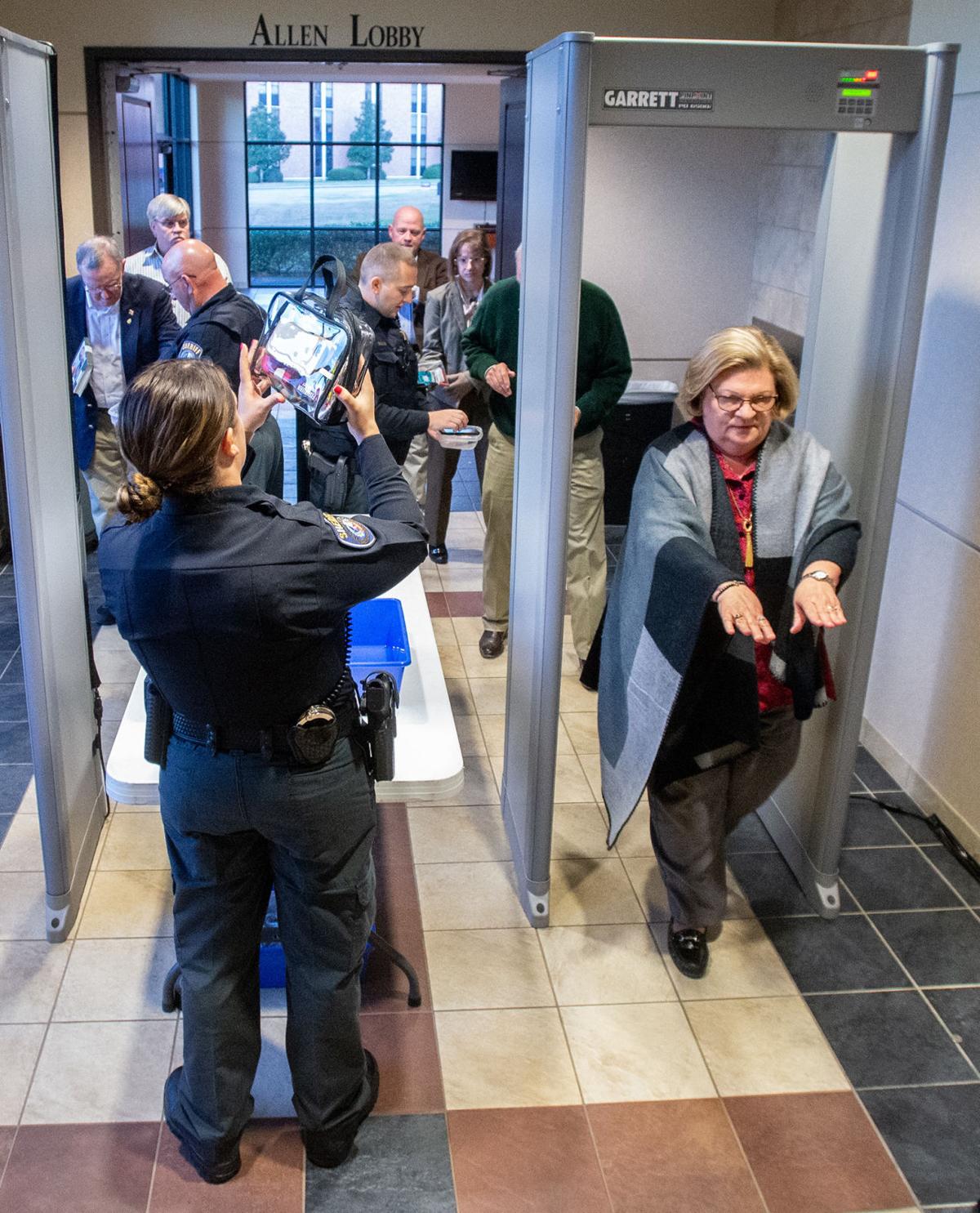 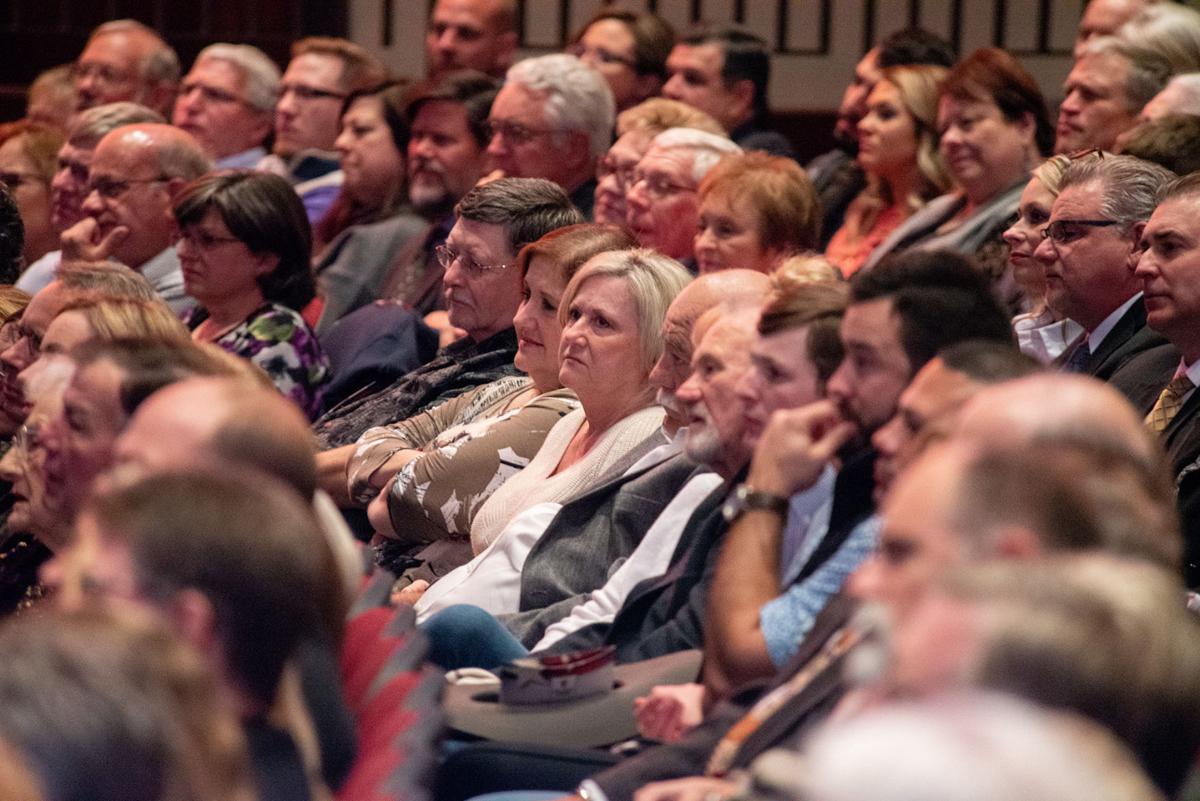 About 2,000 people turned out Tuesday evening in Longview for “An Evening with President George W. Bush.”

In a nearly hourlong Q&A session, the 43rd president of the United States talked about 9/11 as the turning point of his presidency, his reluctance to give political advice to his successors, and shared with the audience what he wished he’d known when he took office in the White House.

The Q&A was led by Amy McHaney, a founding board member of the East Texas Speakers Forum, the new nonprofit organization that brought Bush to Longview. Gregg County Judge Bill Stoudt was master of ceremonies.

At the end of the program, Stoudt shared the Speakers Forum’s plans for the future.

“This is only the start,” he said. “The board intends to offer three speakers each year and already is working to plan the next events. Specific dates are not set, and speakers will be announced later. But tonight, we are announcing the locations for the next two events: They are Mount Pleasant and Marshall.”

For information, go to easttexasspeakersforum.com .