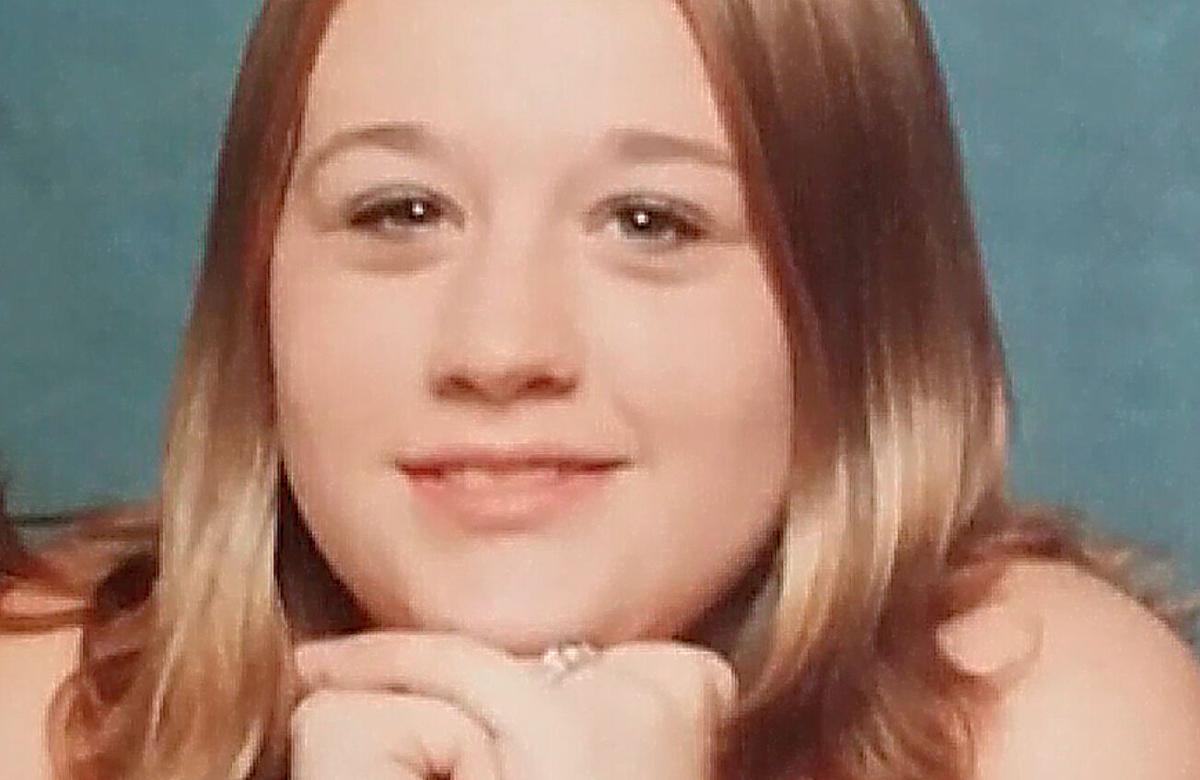 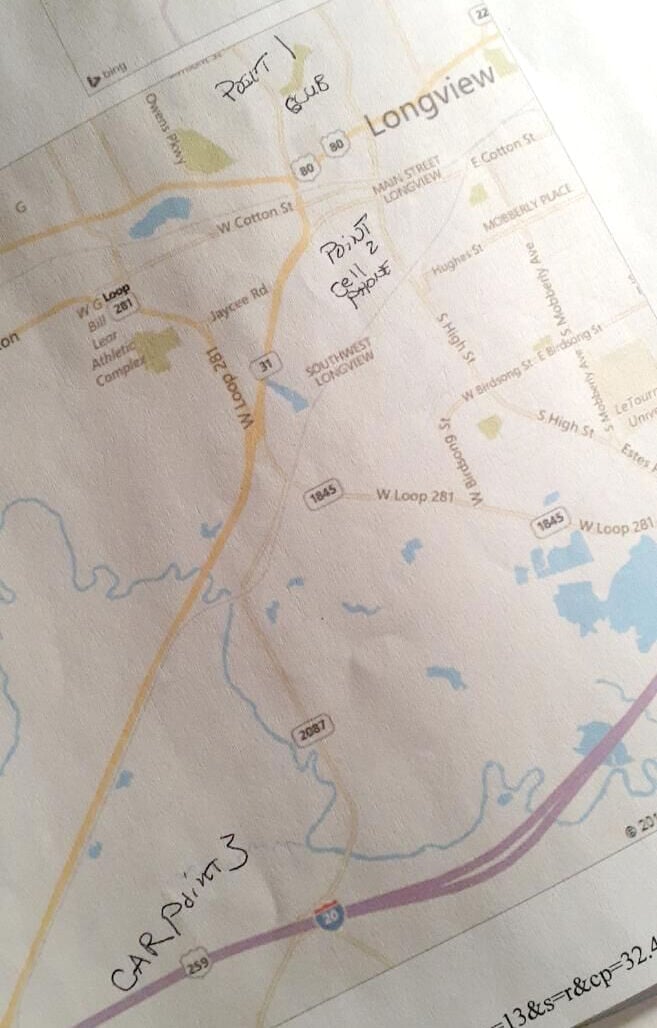 Ellen Tant’s notes are seen on a map that indicate the last known location of her daughter and where her cell phone and car were found. 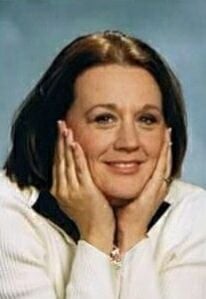 This age-progressed photo shows what Brandi Wells would look like at age 38.

Ellen Tant’s notes are seen on a map that indicate the last known location of her daughter and where her cell phone and car were found.

This age-progressed photo shows what Brandi Wells would look like at age 38.

Ellen Tant doesn’t have many photos left of her daughter.

Most were handed out — and never returned — when then-23-year-old Brandi Wells went missing Aug. 2, 2006, from a Longview club.

In the past 15 years, little solid information about the case has emerged, leaving Tant frustrated and hoping someone stumbles upon evidence or comes forward with direct knowledge of what happened the night of her daughter’s disappearance.

“You know people don’t realize what they do to not only the victim of the crime, but the family,” she said this past week, voice breaking. “The loved ones that are left behind with so many questions that are not answered because somebody is too chicken to come forward with it now.”

Tant, who lives in Tyler, said some people have reached out and provided her with age-progressed photos of her daughter with the hope she could be found alive.

“I was totally shocked — she looks exactly like my sister,” Tant said of the photos. “Brandi didn’t want to disappear. She was a family person.”

Wells graduated from Tyler’s Chapel Hill High School in 2006, got married and enrolled briefly at the University of Texas at Tyler. After getting a divorce, she moved to San Antonio.

Wells eventually ended up back in East Texas and was living in Brownsboro at the time of her disappearance.

Tant said she wanted to become an elementary school teacher and was about to start classes at Trinity Valley Community College.

On the night she vanished, Wells visited her mother in Tyler at about 8 p.m. Tant said she thought her daughter was going to a club in Tyler, but Wells drove to what was Graham Central Station (now Electric Cowboy) on McCann Road in Longview.

According to reports at the time, Wells was at the club around 10:30 p.m. She had arrived with her fuel tank almost at empty and was asking people for gas money, Tant said.

Tant added that there is surveillance video indicating she left the club alone.

Wells’ car was found abandoned the next day by a Texas Department of Public Safety trooper along Interstate 20 about 300 yards west of FM 2087 with her purse still inside the vehicle. But Longview police didn’t identify the car as belonging to Wells until five days later.

There were no signs of a struggle.

Wells’ cellphone was found later at another location, and Tant said she wants to know more about who found the phone but has not been able to get more information.

Tant reflected on how much has changed since August 2006 — Wells’ grandparents and uncle have passed away and she has a niece and nephew.

“There’s a lot of things that she’s missed out on that she would not by choice miss out on,” Tant said.

In May, a tree-clearing crew found what is believed to be human remains behind the Sunset Inn on West Marshall Avenue in Longview. Police have not released details about the remains, but Tant said it was not her daughter.

She said the discovery was a “big scare.”

“Every time a lead comes through, I will make sure that either the police run it down or I do,” Tant said.

She is critical of police efforts to solve the case.

“When that body was found in Longview, I didn’t even get a courtesy call from them to say, ‘There was a body — OK, we don’t have any information, but as soon as we find something out, we’ll certainly keep you in mind,’ ” Tant said. “I called the detective after I found out through my sister who found out through the news media about it.”

Tant said the detective told her that police did think about Wells when the remains were found but did not call Tant because they did not have enough information.

She believes the investigation was “messed up” from the start, stating that police never got a full list of people at the club the night of her daughter’s disappearance.

“There was one person that walked out after Brandi that has been to this day totally unidentified, but it looked like she walked over towards him from the camera,” Tant said, referring to surveillance footage.

“Each tip is investigated,” he said. “Unfortunately, none of those tips have to lead to the location of Brandi Wells.”

Thornton said the detective assigned to the case has retired.

“We have assigned a new detective who has gone back through the entire case looking for anything to help solve this case,” he said.

‘Nobody should just disappear’

Tant said she has worked over the past 15 years with two other women at her job at Sam’s Club in Tyler whose loved ones also went missing.

And during the initial search for Wells after she vanished, Tant was visited by Janice Norwood, whose daughter, 12-year-old Kimberly Norwood, went missing in May 1989 while she was walking home near Hallsville.

“I do remember sitting there going, ‘I don’t want to be in her shoes 15 years later wondering what happened to my daughter,’ ” Tant said through tears. “Unfortunately, Janice passed away, and she will never know what happened to her child.”

Although she knows she is not alone in her experience, Tant said she would rather be the only one.

“It happens way too often,” she said. “Nobody should just disappear off the face of this Earth.”

Several years ago, a Facebook group called Brandi Wells Deserves to be Found was created for Tant and those who want to help keep the case active.

“It’s been a great support system,” Tant said. She also is involved with several other groups that aim to help with cases like Wells’.

“People reach out to offer condolences, offering prayers, and that really helps a lot,” she said.

Tant said she decided to leave East Texas this year for the anniversary of her daughter’s disappearance.

“I did not want to be here and working for this anniversary,” she said. “Last year, I could have claimed her dead twice over, but there’s no proof that she’s dead.”

Wells did not have any children or property, so there was no reason to declare her dead, Tant said.

Editor's Note: A previous version of this story stated that Longview police did not respond …