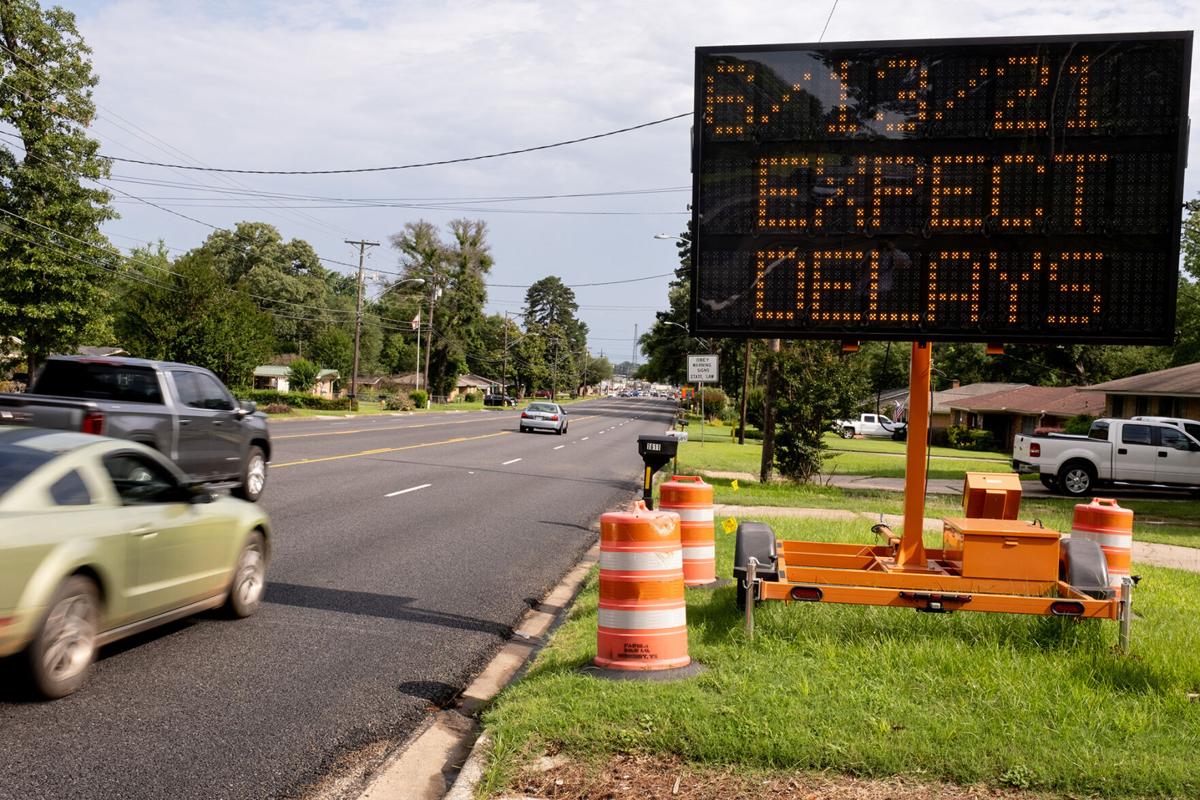 A sign warning traffic of an upcoming road closure is seen Tuesday on McCann Road in Longview. 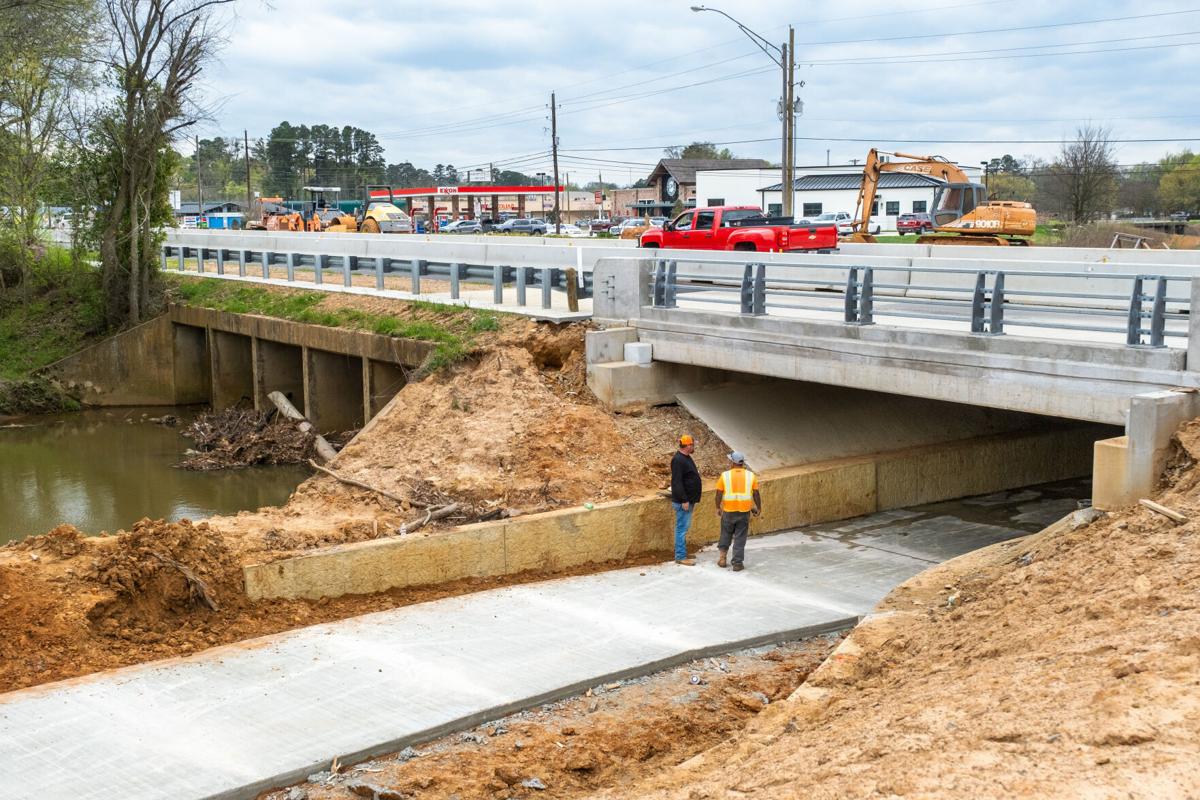 Work on the Guthrie Creek Trail tunnel under Judson Road in Longview, seen earlier this year, is complete, and closures on that road will end Sunday.

A sign warning traffic of an upcoming road closure is seen Tuesday on McCann Road in Longview.

Work on the Guthrie Creek Trail tunnel under Judson Road in Longview, seen earlier this year, is complete, and closures on that road will end Sunday.

Judson Road in the center of Longview is slated to fully reopen Sunday as McCann Road is reduced to one lane in each direction for ongoing trail construction.

Barriers will be removed Sunday evening on Judson Road between Hoyt Drive and Pegues Place, according to the city of Longview.

Closures on Judson Road began in November to allow for construction of the Guthrie Creek Trail from Marshall Avenue to Eden Drive.

As part of the construction, McCann Road is scheduled to be reduced to one lane in each direction. According to the city, traffic on McCann Road will initially be routed into the two west-most lanes next to Town Lake Village and New Hupei Chinese Restaurant.

Parks Director Scott Caron said previously that the work will be disruptive to traffic, as drivers headed south on McCann/Spur 63 will not be able to turn left where McCann Road splits off and goes toward downtown Longview.

Construction of the McCann Road segment is expected to take about five months, although inclement weather could delay that timeline as it did with the Judson Road closure.

{span}”West of McCann, nearly 1,700 feet of concrete has been poured,” according to a previous report to the city’s parks board. “It runs behind Butcher Shop to the new pedestrian bridge over Guthrie Creek.”{/span}

The work is part of the Transportation Alternative Grant funded by the Longview Economic Development Corp. and the Texas Department of Transportation, according to the city.

The trail will pass under Judson and McCann roads connecting the Paul Boorman Trail and the Cargill Long Trail to form 10 consecutive miles of trails in Longview.

This project is being constructed by Leland Bradlee Construction of Longview.

Anyone with questions about the construction is asked to call project manager Bob Watson at (903) 239-5504.