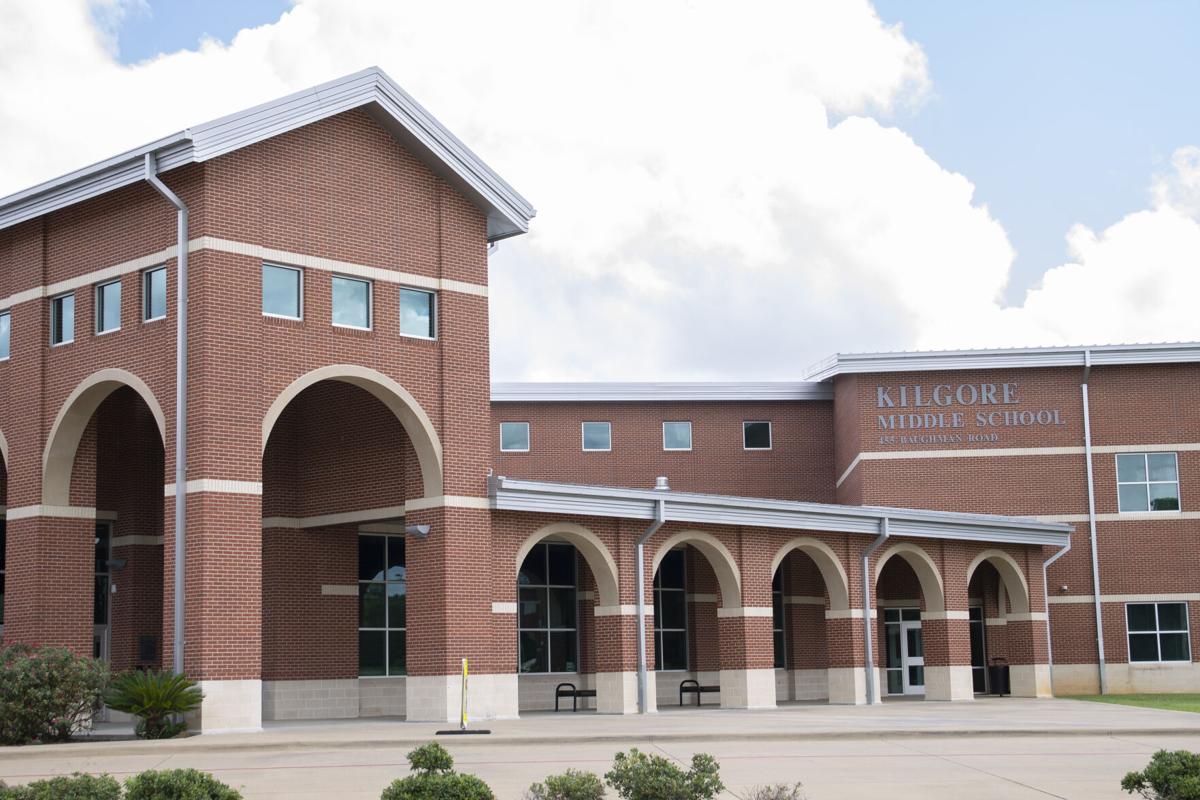 Kilgore Middle School was built using funds in the 2011 voter-approved bond package. The refunded bonds are predicted to save the district $8.6 million interest payments. 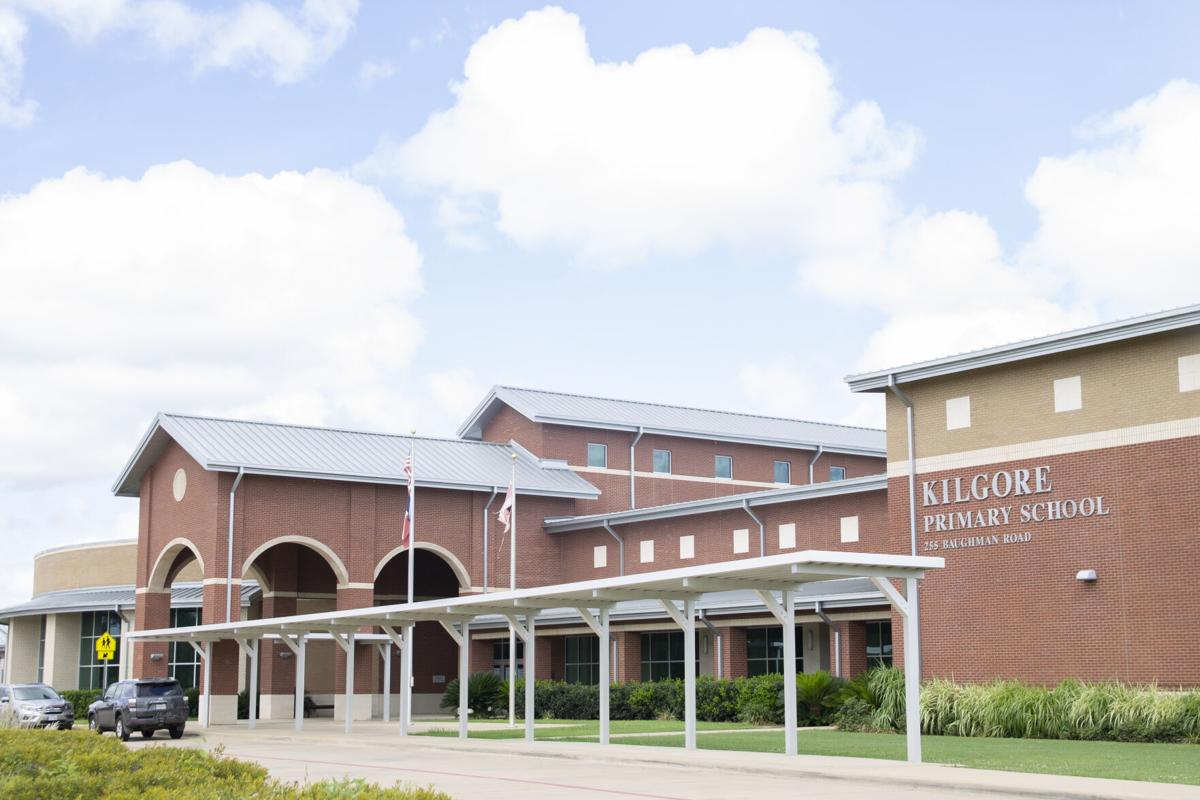 Kilgore Primary School was built using funds in the 2011 voter-approved bond package. The refunded bonds are predicted to save the district $8.6 million interest payments.

Kilgore Middle School was built using funds in the 2011 voter-approved bond package. The refunded bonds are predicted to save the district $8.6 million interest payments.

Kilgore Primary School was built using funds in the 2011 voter-approved bond package. The refunded bonds are predicted to save the district $8.6 million interest payments.

At a recent special board meeting, Kilgore ISD trustees gave their approval to a measure predicted to save the district more than $8 million in interest.

The measure will “refund” district bonds that were used, in part, for the construction of new primary and middle school campuses in 2011.

Superintendent Andy Baker wrote in an email July 24 that total savings to the district taxpayers was $8.6 million. Trustees approved the measure at a July 16 meeting.

Baker wrote that district Chief Financial Officer Revard Pfeffer had been tracking the refunding opportunity for about 1 1/2 years.

“Then, early last month, the Kilgore ISD school board participated in a budget workshop where they learned from the district’s financial adviser that the ‘refunding opportunity’ that Mr. Pfeffer knew was approaching sometime in the coming school year might actually be available now, or at least very soon,” Baker wrote.

Baker said the board acted quickly to prepare for the upcoming potential financial opportunity.

He said the trustees at their June 22 meeting gave him authority to “approve the forward delivery of KISD 2011 series bonds and establish the parameters of their refunding in order to take advantage of better interest rates.”

He said the 2011 voter-approved bonds were used to build Kilgore Middle School, Kilgore Primary School and to renovate portions of the Kilgore Intermediate School campus and Chandler Elementary School.

Baker said the refunding process for the bonds will allow the district to place itself in an advantageous position moving into the future, as the debt is repaid in coming years.

“The forward delivery of these bonds, or ‘refunding,’ is similar to what a local homeowner might do when they look to refinance their home mortgage,” he said.