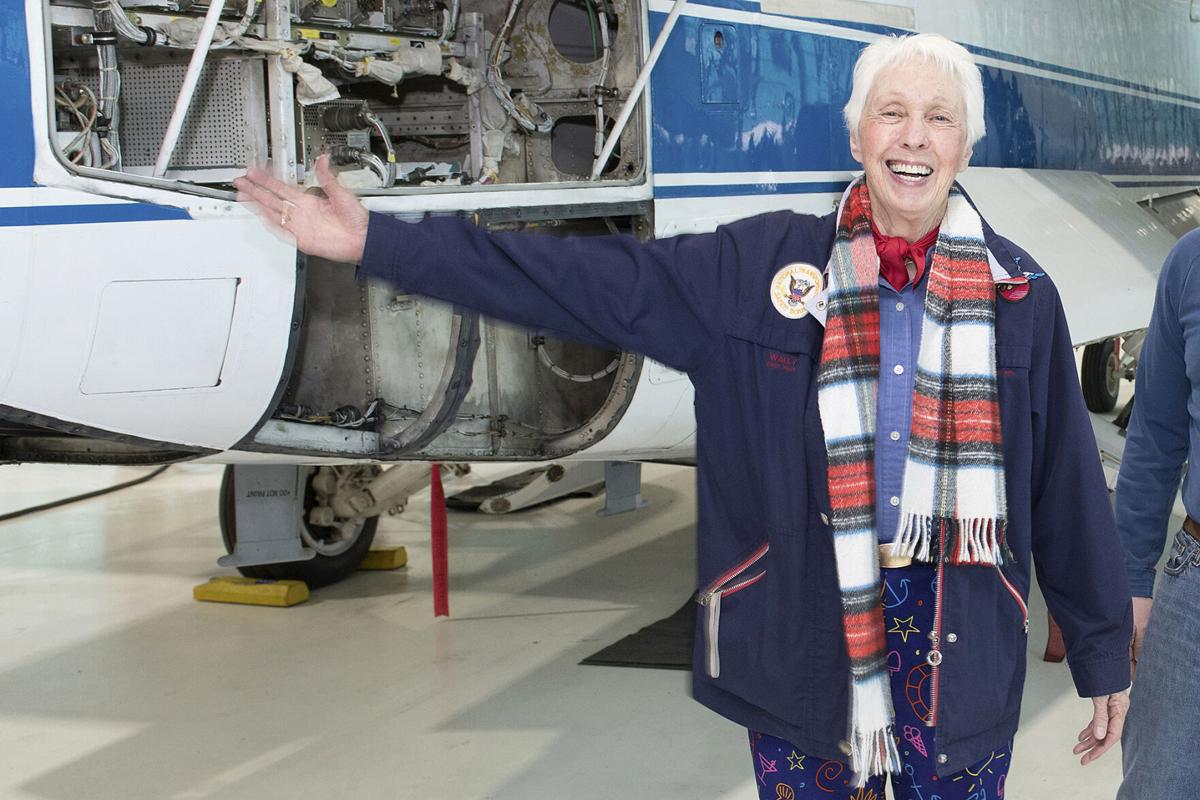 In this 2019 photo made available by NASA, Mercury 13 astronaut trainee Wally Funk visits the Glenn Research Center at Lewis Field in Cleveland, Ohio. On Thursday, Blue Origin announced the early female aerospace pioneer will be aboard the company’s July 20 launch from West Texas, flying as an “honored guest.” 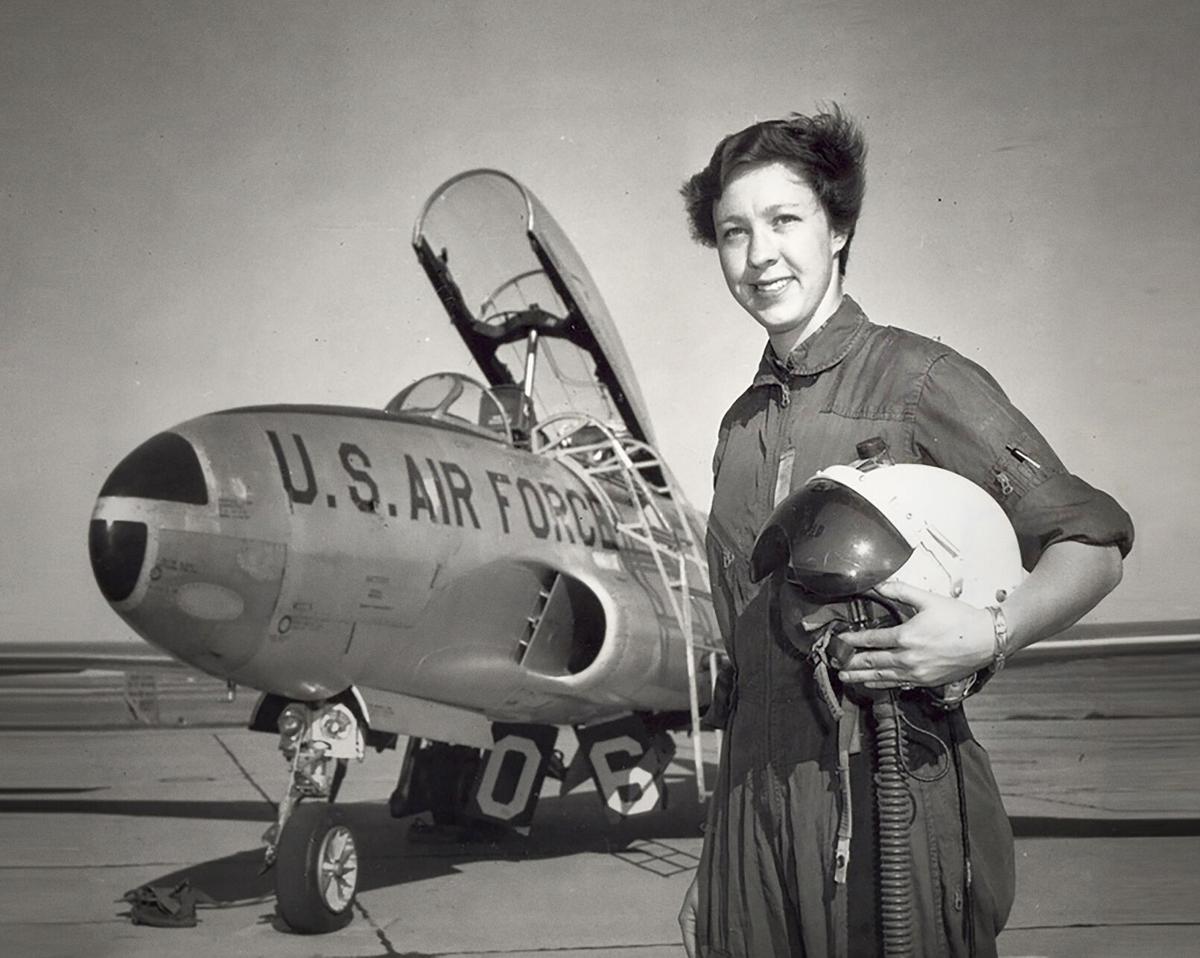 Wally Funk in an undated photo provided by Blue Origin 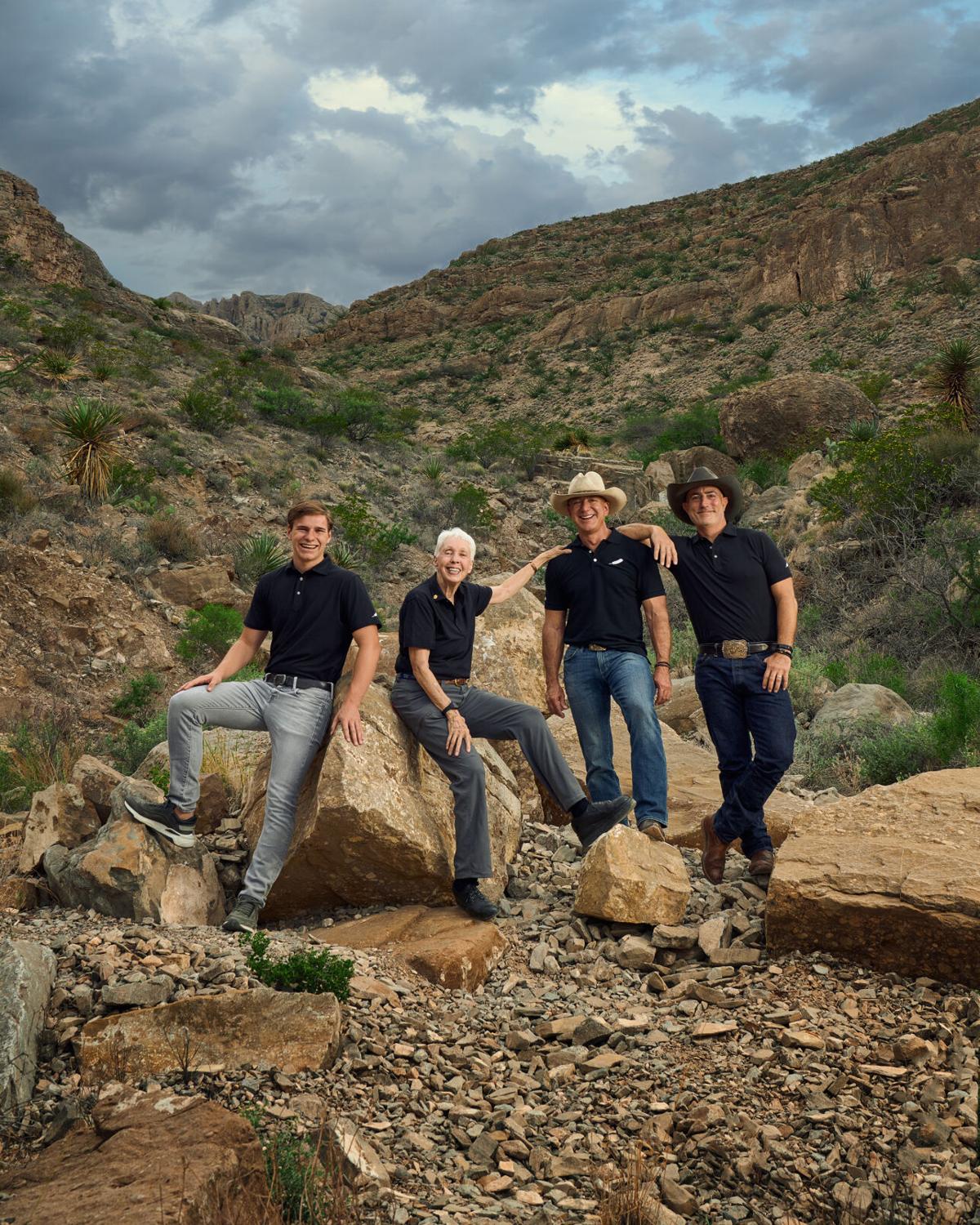 Wall Funk, second from left, and the crew of the Blue Origin pose for a photo. 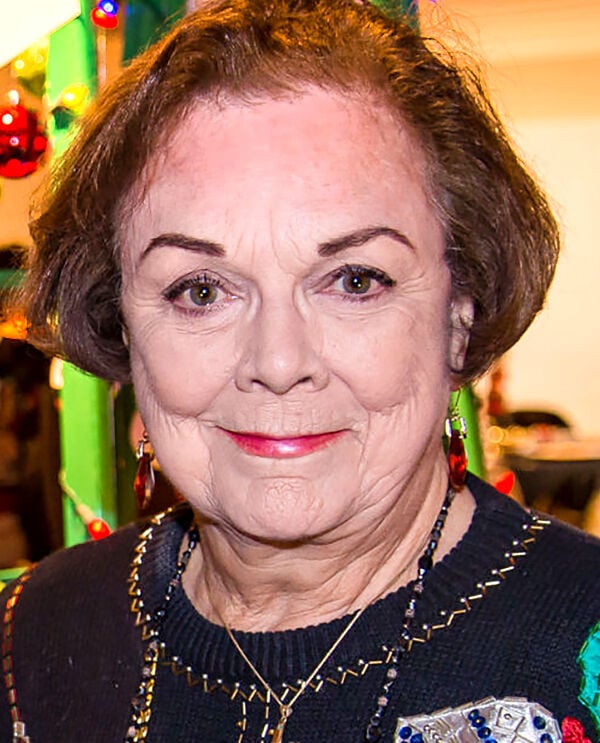 In this 2019 photo made available by NASA, Mercury 13 astronaut trainee Wally Funk visits the Glenn Research Center at Lewis Field in Cleveland, Ohio. On Thursday, Blue Origin announced the early female aerospace pioneer will be aboard the company’s July 20 launch from West Texas, flying as an “honored guest.”

Wally Funk in an undated photo provided by Blue Origin

Wall Funk, second from left, and the crew of the Blue Origin pose for a photo.

When longtime aviator Wally Funk becomes the oldest person to travel to space today, she’ll be cheered by people she’s come to know in Longview in the past 30 or so years.

Longview resident Jerry Anne Jurenka has been friends with Funk for decades, and Funk has come to Longview multiple times over the years as a speaker and at LeTourneau University as judge in a flight competition.

“She’s been a good friend of mine since 1988. ... We’re both pilots,” Jurenka said, adding they made a trip to the Soviet Union together.

She traveled Monday to Fort Worth with plans to attend a watch party for this morning’s launch with Funk’s chapter of the Ninety-Nines, an international group of female pilots to which Jurenka also belongs. Jurenka also will participate in an NBC interview early Tuesday morning about her friend’s launch into space.

The launch can be viewed at blueorigin.com starting at 6:30 a.m., with a launch time of 8 a.m.

Funk, 82, has a long list of “firsts” that follow her name, including being a member of the famed “Mercury 13,” a group of American women who took part in a medical testing program in 1961 to determine “how women would handle the frontier of space,” according to the website ninety-nines.org. It was the same testing given the seven men who were selected as astronauts for Project Mercury, the first man-in-space program. The women never got to travel to space, but space flight remained Funk’s lifelong dream.

Funk has about 20,000 flight hours and has taught more than 3,000 aviation students.

Earlier this month Jeff Bezos, who founded the space flight company Blue Origin, announced that Funk would be part of the firm’s first human space flight on New Shepard, named for Alan Shepard, who became the first American in space in 1961 and later walked on the moon. Blue Origin’s goals include producing “reusable liquid rocket engines” and returning “Americans to the surface of the Moon,” “this time to stay.”

Bezos announced Funk would be one of the astronauts on that first manned flight in an Instagram post earlier this month.

“No one has waited longer,” he said. “In 1961, Wally Funk was at the top of her class as part of the ‘Mercury 13’ Woman in Space Program. Despite completing their training, the program was cancelled, and none of the thirteen flew. It’s time. Welcome to the crew, Wally. We’re excited to have you fly with us on July 20th as our honored guest.”

The flight will include the youngest person to ever go to space as well, 18-year-old Oliver Daemen. Launch will take place in West Texas and see the astronauts return to Earth in about 11 minutes.

“She’s been trying all her life to get into space,” Jurenka said.

Brad Wooden, chief flight instructor in LeTourneau University’s College of Aviation, also will be watching today’s flight. He first met Funk in about 2005 or 2006, when she was a safety judge at the National Intercollegiate Flying Association annual safety conference. Later she was chief judge when LeTourneau hosted the National Intercollegiate Flying Association’s regional competition. Jurenka joined her as a judge.

“She is always looking to help people learn and better understand just aviation in general, and especially from the standpoint of safety,” Wooden said. At the association contests, she made a point to talk to students about safety practices at their schools and provide them additional input.

It was exciting to hear about Funk’s selection for this space flight, he said.

“She’s an extremely positive person, and her joy just flows out of her,” Wooden said.

Jurenka hasn’t been able to talk to her friend since the announcement was made that she’d be a part of this flight.

“I think it’s awesome. It’s scary,” Jurenka said. “This is still experimental, but if she died in space she wouldn’t care.”