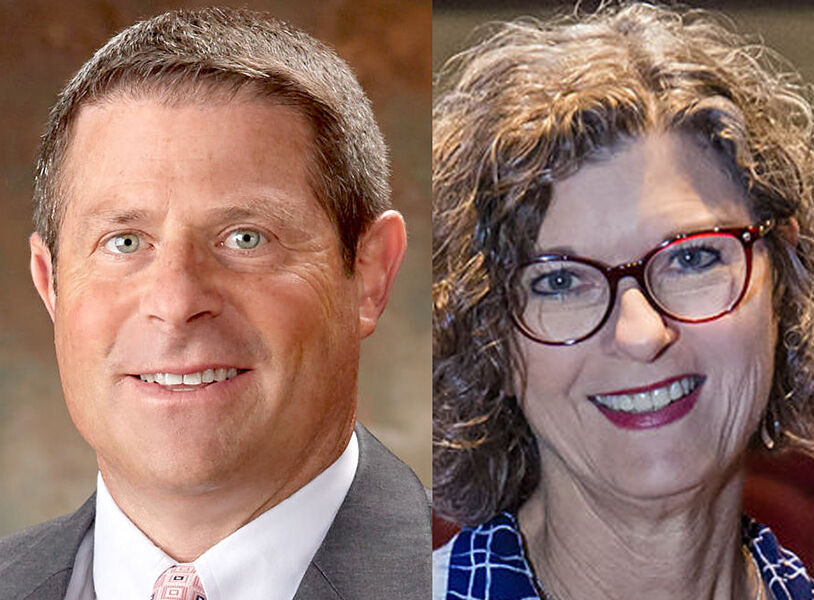 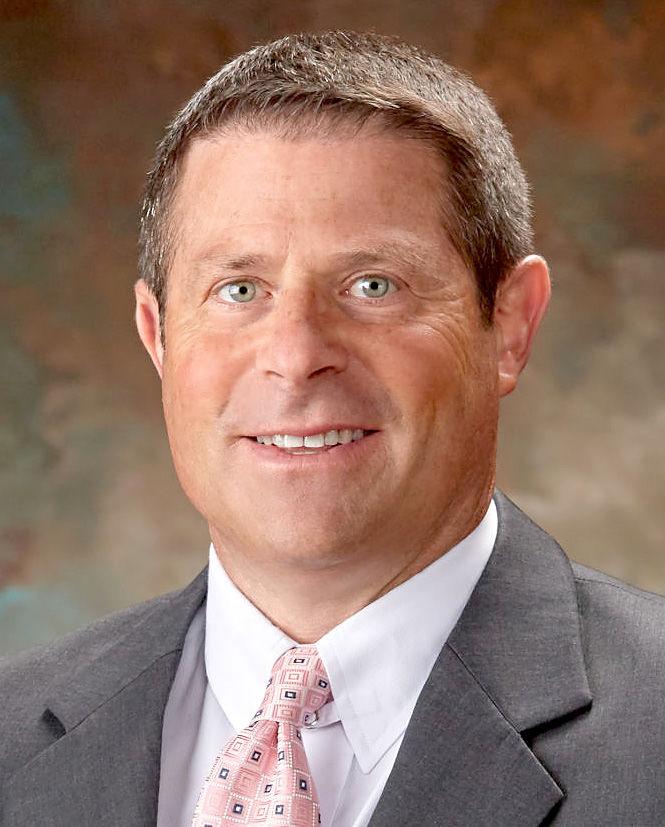 Longview Mayor Andy Mack is continuing to follow the governor’s pandemic-inspired order pertaining to outdoor events, despite requests from the community for him to loosen restrictions.

According to Gov. Greg Abbott’s executive order, outdoor gatherings of more than 10 people are prohibited unless approved by the mayor of the city in which the gathering is held or the county judge in the case of a gathering in an unincorporated area. Indoor gatherings must abide by capacity guidelines based on the type of business. For example, restaurants can operate at 75% capacity.

“It’s really simple. We’re following the governor’s orders as best we can to the letter of his order,” Mack said this past week.

Earlier this month, Longview arts organizations collectively came together to send a letter to Mack asking him to loosen restrictions on outdoor events so they could hold events that would help sustain them financially through the pandemic. Mack said he denied their request and added that he has denied all requests that have come to him.

Cynthia Hellen, executive director for the Arts!Longview Cultural District, said the pandemic has caused a financial strain to local arts organizations. With indoor capacity and social distancing restrictions in place, many organizations have pivoted to virtual events and have struggled to even “break even” with the cost of performances, she said.

“This has created a real financial threat to the arts,” Hellen said. “Almost every arts organization is feeling that really strongly right now.”

In a discussion earlier this year, local arts organizations suggested that outdoor events in which there was more space for people to social distance might allow them to recoup some lost funding, Hellen said.

“We thought maybe we could use a stage at one of the parks or have an event outside downtown,” she said. “We wanted to see what we could find out. We decided to go through the proper channels to see if we could get approval. So, we wrote a letter to the mayor and asked him to consider that.”

In the letter, the organizations implored Mack to consider allowing them to have an outdoor event, noting that the pandemic has threatened their “sustainability.” They noted that outdoor events might appeal to some patrons who are not yet ready to resume indoor activities. They also stated that outdoor activities could be conducted by requiring face masks and social distancing to “make them as safe as possible.”

“We respectfully ask that you begin approving requests for outdoor events in Longview,” they wrote. “The viability of many organizations in the city’s highly valued Cultural District and many others may, very literally, depend on it.”

Mack said since the governor issued his executive order, he has not approved any requests for outdoor events.

“Look, I hate that we can’t have events. I miss going to them, I miss being involved in them,” Mack said. “But I don’t miss having hospitals full of COVID-19 patients.

“I understand they’re all hurting,” Mack said, referring to the arts organizations. “So is every business in Longview. That doesn’t mean we can jump ship and say, ‘OK, because we’re hurting, we’re going to abandon the principles of science and reason.’ “

Mack said he does not have jurisdiction over indoor gatherings. Those gatherings on private property must abide by the governor’s orders related to capacity restrictions, social distancing and other guidelines.

The city of Longview has canceled most of its events, including recently announcing the cancellation of the Christmas parade, and has limited activities at the Longview Convention Complex, which includes Maude Cobb, Mack said.

Earlier this month, the Harvest Festival, which is typically held in Longview at the convention complex, moved to Henderson.

Some people in the community were confused this past week, however, when the Longview Arboretum and Nature Center held its Spooky Fest on its grounds. The outdoor event was attended Thursday by more than 10 people.

City spokesman Shawn Hara said this past week in response to a question to the twice-weekly Answer Line column that the arboretum did not request the mayor’s approval for the event.

“It would be our hope that any organization wishing to host activities would follow the governor’s guidelines and ensure health and safety practices are followed,” Hara said.

Mack said in limiting large outdoor activities, his hope is to curb the spread of the coronavirus.

“We don’t want to be responsible for creating an outbreak that we don’t need in our community simply because we allowed a large event to happen,” Mack said.