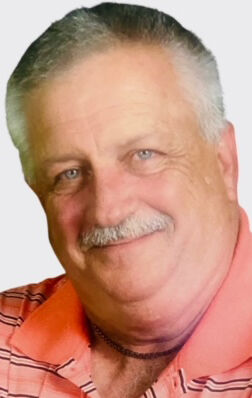 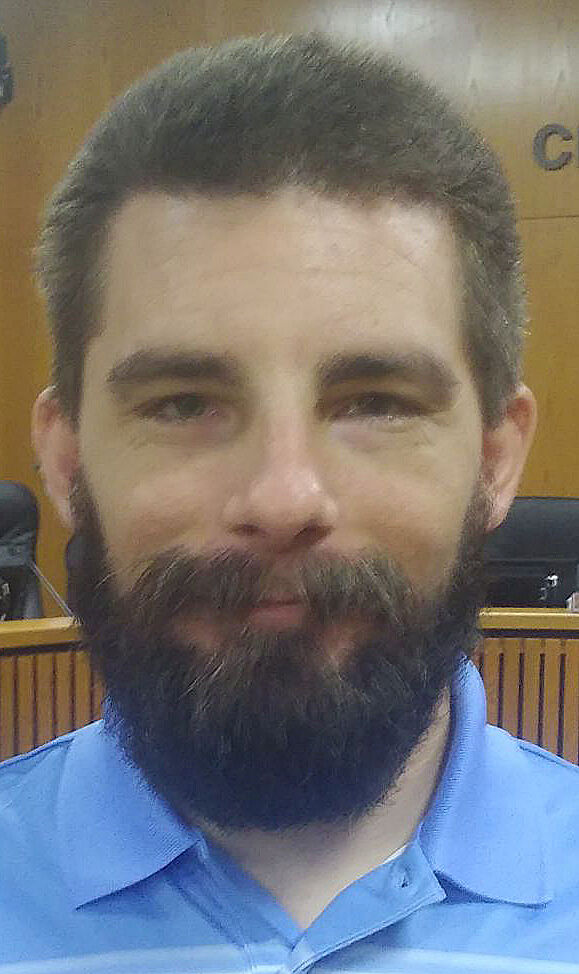 A three-way race for Longview City Council's District 1 will be down to two after John Sims said he is dropping his bid for the seat, although the deadline to withdraw has passed.

Sims, 86, is retired and will be on the ballot as running against Temple “Tem” Carpenter III and Jeremiah Hunter after councilman Ed Moore decided not to file for reelection. On Monday, Sims said he wishes to withdraw after suffering injuries in a fall this past week. His name, however, will remain on the ballot as the deadline to officially withdraw from a regular election was Feb. 19, according to the Texas Secretary of State's office.

Sims is a former councilman for District 1. He left the City Council in 2015 after he had served the maximum number of terms allowed per city charter — three consecutive three-year terms. City Secretary Angie Shepard said Sims is eligible to run for office again since he took a break from the council.

Sims said he fell on Thursday and has several injuries to his face. His eyes are black and nearly swollen shut. He also said he has a large knot on his forehead.

Due to the injuries, Sims said he also withdrew from a candidate forum scheduled for this evening. He said his children would like him to move to Houston to be closer to his son.

"With that in mind, I didn’t think that it would be advisable to stay in this race," Sims said. "I’m really upset that I can’t run. Because I really wanted to, but I just can’t. So, I’m sorry."

He said the doctors did not find a concussion, and he expects to recover from his injuries.

The candidate forum is set for 6 p.m. with Carpenter and Hunter. District 2 Councilwoman Nona Snoddy and challenger Marisa R. Ward will follow at 7 p.m.

Limited in-person seating is available through registering online at www.LongviewChamber.com .