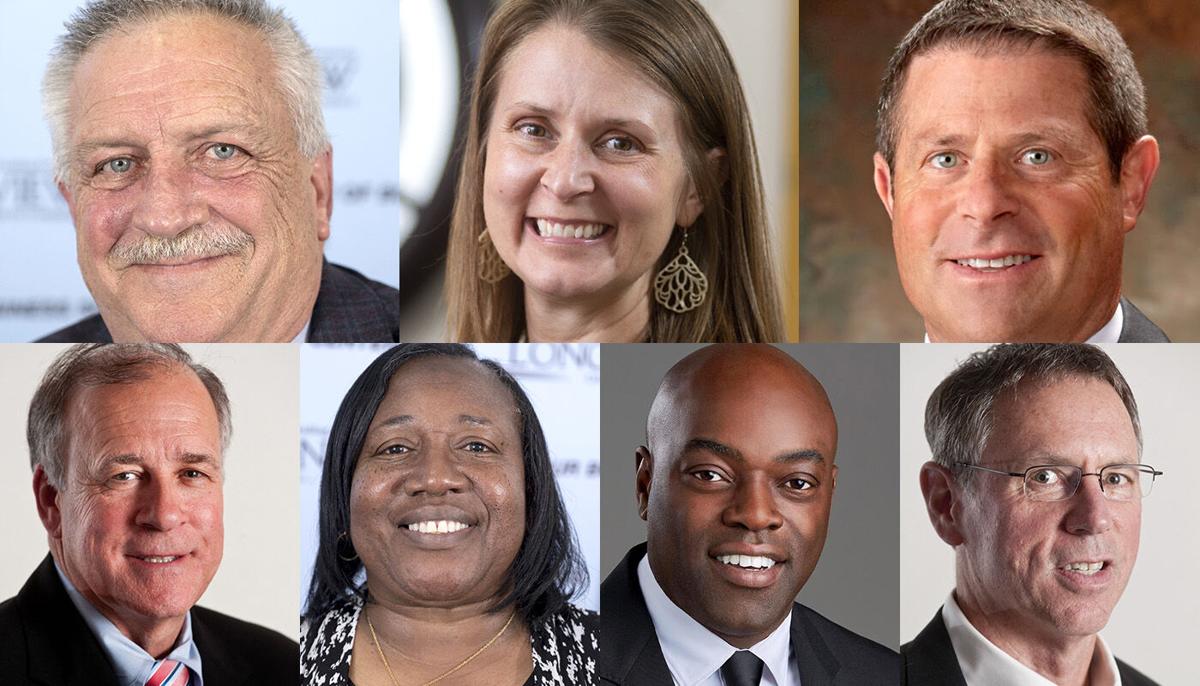 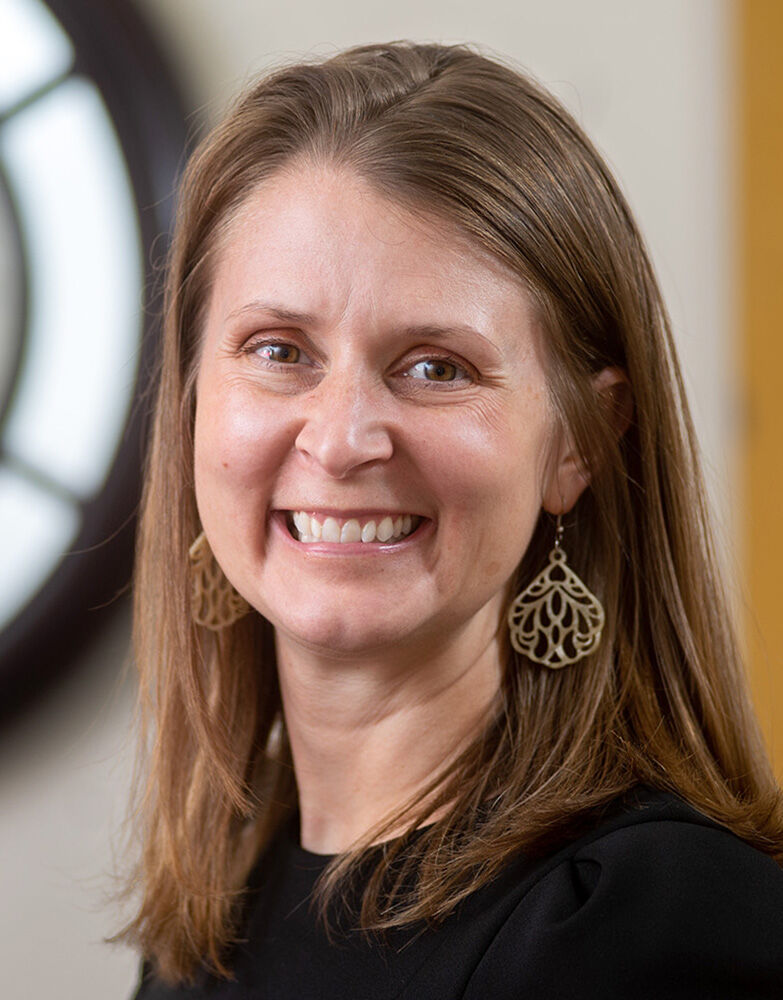 District 4 Councilwoman Kristen Ishihara hopes those organizing a potential white supremacy rally in Longview receive a message loud and clear from the City Council and the town’s residents: Hatred is not welcome in Longview.

“The city of Longview is not in any way interested in condoning or ignoring that type of behavior,” Ishihara said Monday. “That event as well as the individuals who would attend that type of event are not welcome in our city. I hope they receive that message from the City Council as well as from our community.”

Ishihara, who noted the importance for elected officials to speak out about such events, was among members of the Longview City Council who spoke Monday to the News-Journal regarding the potential “White Unity Conference.”

On Friday, the News-Journal first learned that a potential white supremacist rally was being organized by a group calling itself the Aryan Freedom Network. The conference, originally slated for Paris, is advertised as planned for Sept. 25 in Longview. A location has not been provided, though it is likely the event would occur on private property. On Friday, Mayor Andy Mack declined to comment on the event, noting its validity could not be verified.

By Friday evening, District 2 Councilwoman Nona Snoddy was the first elected official to speak out against the event. Snoddy posted a statement to her Facebook page that evening in which she said stated she does not “condone hatred or bigotry of any type.”

“The article about the possibility of a white unity rally being held in our city does not surprise me, but it definitely saddens me. Support of any kind for this event continues to create division,” Snoddy said in the statement. “Whether the rally occurs in our city, or in close proximity, we should not want to be associated with it, I know I don’t want to be associated with it. I will continue to pray for our city and leaders. Citizens, your voice is powerful when it’s used to promote love and unity. Let your voices be heard.”

Snoddy further spoke with the News-Journal on Saturday, saying that “everyone with a voice needs to speak up and speak against it.”

On Saturday, community leaders in Longview called upon elected officials to speak up as a symbol that hate groups are not tolerated in Longview.

By Saturday evening, Mayor Andy Mack had posted a statement to his Facebook page. The statement did not directly address the potential rally itself, but Mack affirmed it was written in response to what he continued Monday to call “the non-verifiable event.”

In his statement Saturday, Mack said that in the past six years as mayor, he’s worked to created the idea of “One Longview.”

“We are a community that loves each other, defends each other and protects each other,” he said. “And I know that none of us are going to stand by and let some outsiders (or insiders for that matter) come in here and destroy what we have worked so hard to build. And as your Mayor, I am sure not going to allow it. I have faith in our City Council, our City Government and our Citizens that we will stand together, stand strong and continue to be One Longview.”

On Sunday, District 3 Councilman Wray Wade posted a statement to his Facebook page with the hashtag “#notverified” to indicate, as Mack said, that the event’s validity is not verified.

“I have no doubt in my mind that anyone looking to create an environment of hate and division would not be welcomed in Longview,” Wade wrote in the statement. “I’m also convinced any rally would be met with a counter rally of peace, love and unity. #notverified”

Wade did not respond to multiple requests from the News-Journal seeking comment.

On Monday, District 1 Councilman Temple Carpenter III and District 6 Councilman Steve Pirtle each declined to comment. They deferred to a statement issued Friday by city of Longview spokesman Shawn Hara.

Meanwhile, District 5 Councilman David Wright shared his thoughts Monday. The councilman said he doesn’t believe the group organizing the “white unity conference” selected Longview because they feel like they would be welcome here, as some community leaders indicated Saturday as a concern.

“This is a hate group. You can call them white supremacists; you can call them KKK. They’re just a hate group,” Wright explained. “I think we’re giving them too much credit when we say they selected Longview. These guys are people who crawl out from under rocks. To give them any kind of credit to be intelligent enough to be looking for a city that would welcome them is giving them too much credit.”

Wright, who has lived in Longview for more than 20 years, said since Mack has been elected, the mayor has worked to emphasize “One Longview.” But the idea of “One Longview” is what Wright said he’s observed the entire time he’s lived here.

“That’s what I’ve seen ever since I’ve lived here,” he said. “I’ve never seen anything that would indicate anything differently.”

The Longview City Council has added an item to its scheduled meeting Thursday to consider a resolution opposing a potential "white unity conference" in the city.