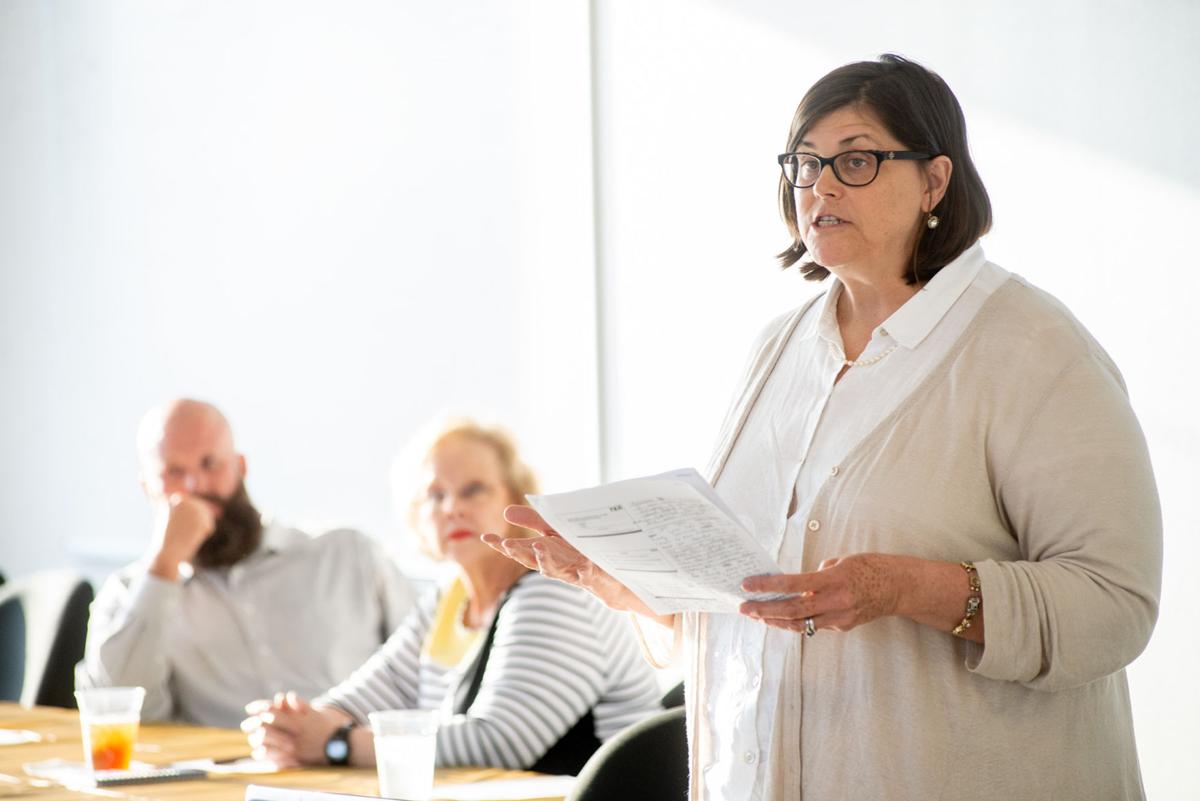 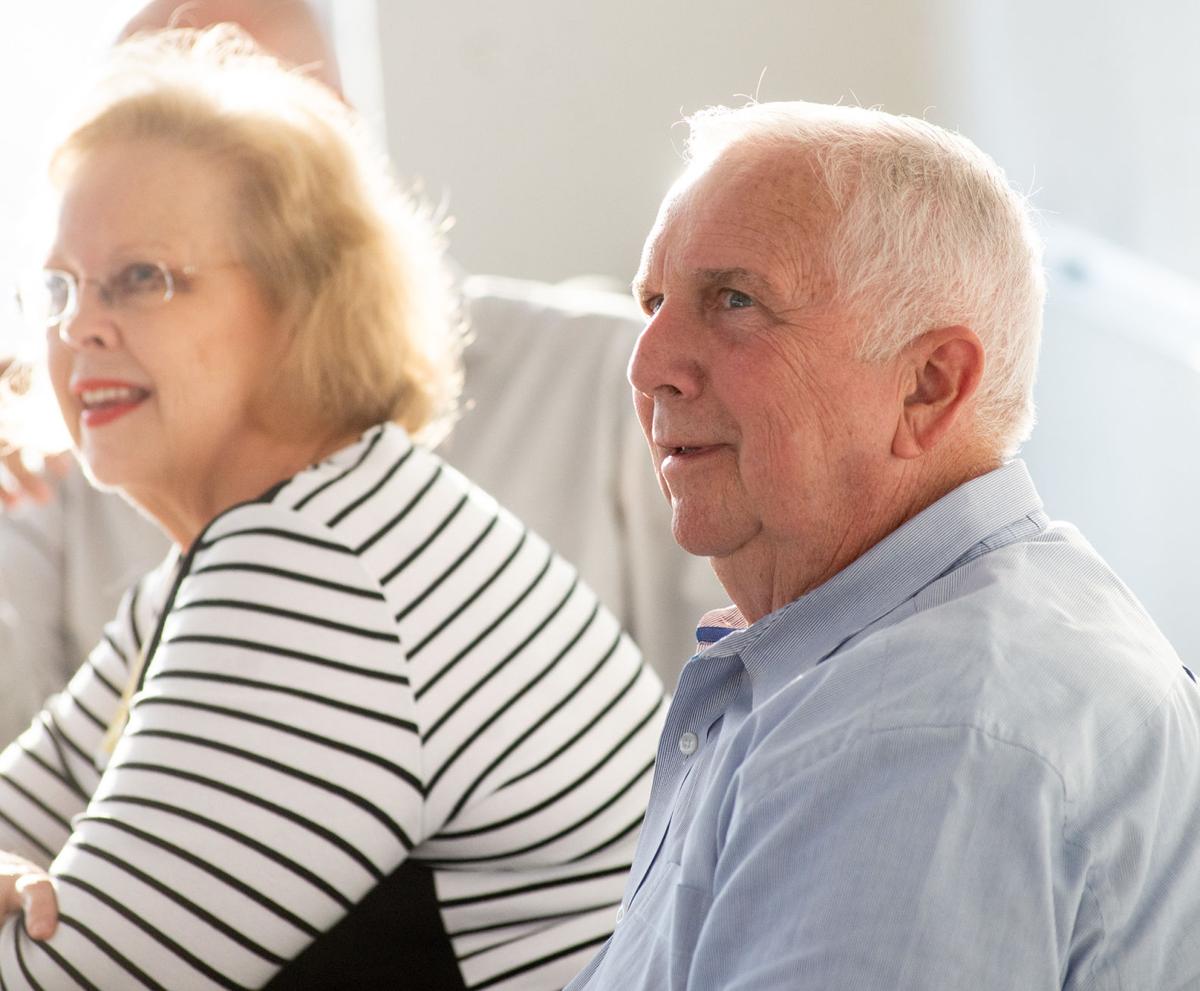 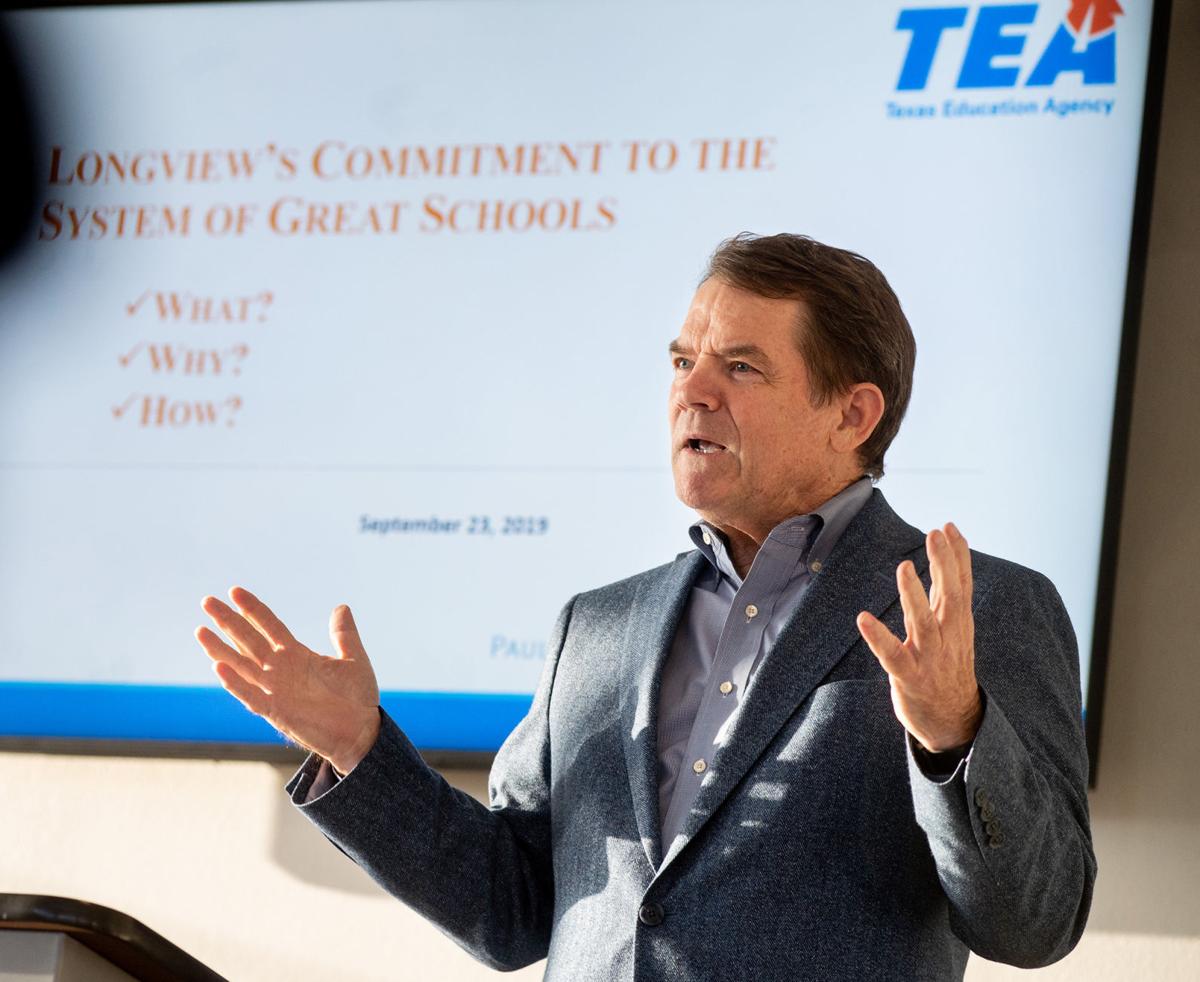 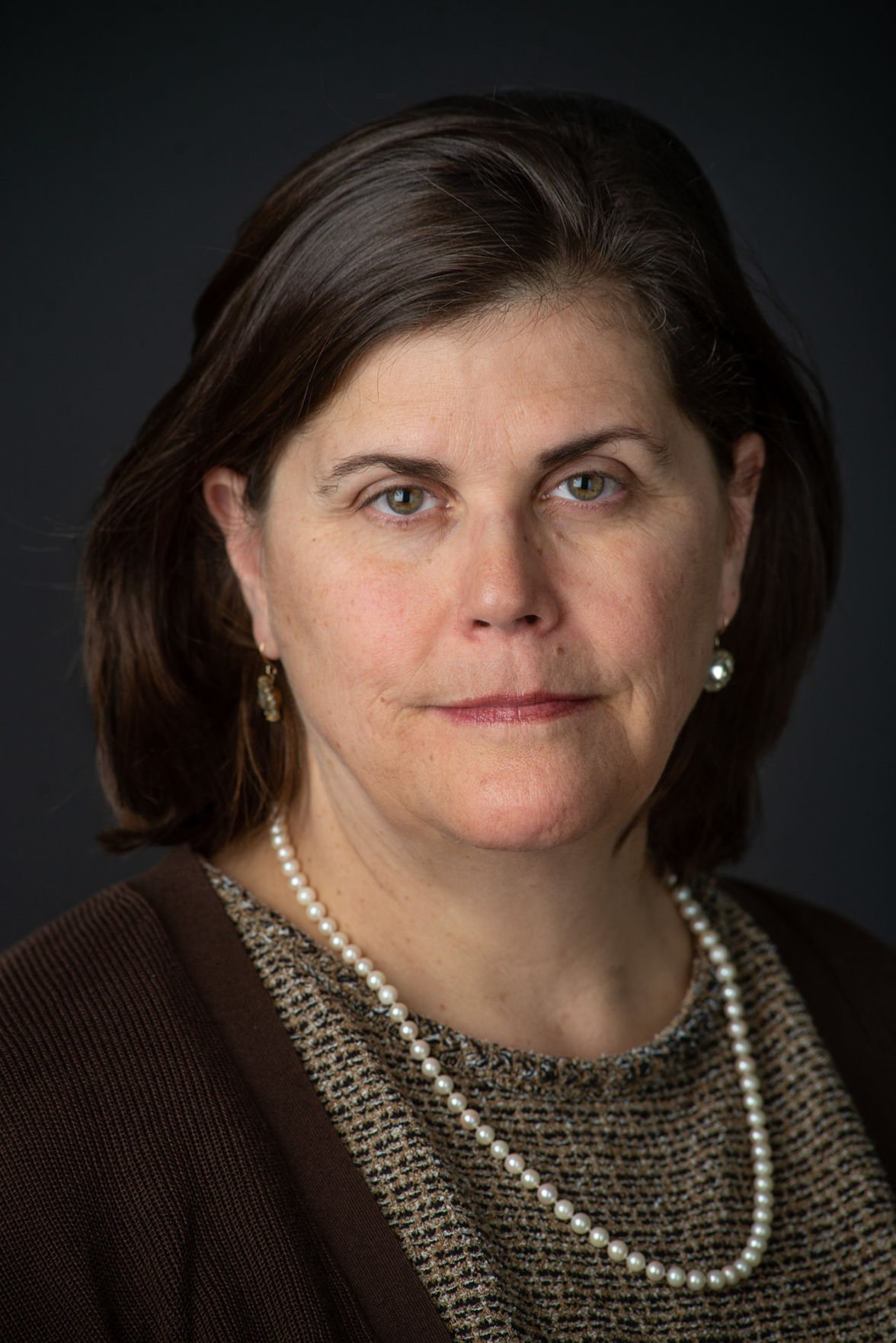 After three of four planned town hall-style meetings about converting the rest of Longview ISD’s campuses to a private charter school system, two things have become clear: Longview ISD has learned parents and others still have confusion and concerns about the idea, and patrons have learned there are still questions the district can’t answer.

Parents’ concerns include what some see as a loss of choice if the district converts all its campuses to offer the same programs, continues its Montessori-only preschool and Kindergarten plan, and doesn’t increase transportation opportunities.

Among questions the district has struggled to answer is what beyond additional state funding the change will bring, how that additional funding will be spent, and exactly how budgeting and other governance will be accomplished under two charter boards overseen by the district board.

The final planned meeting is set for 6 p.m. Nov. 5 at the Longview ISD Education Support Center, but board President Ginia Northcutt said after this past week’s meeting the board will plan more for next semester.

Here’s a look at some questions and answers that have come from the first three sessions.

QUESTION: Why are public schools being converted to private charters?

ANSWER: Senate Bill 1882, passed by the Legislature in 2017, allows public school districts to partner with an outside entity to run campuses.

The law incentivizes districts to hand over management of certain schools to a partner organization in exchange for additional state funding. Districts with chronically underperforming schools also get a temporary break from harsh state penalties.

Legislative opponents argued the law was intended to facilitate expansion of charter schools, which are publicly funded and privately managed, at the expense of traditional schools that compete with them for money and students.

But Longview ISD, like many districts across the state, is not partnering with a charter school. Instead, it has partnered with a private nonprofit organization that it created and staffed. That allows the district to reap the monetary benefits without giving up as much control over their schools.

Longview ISD officials have hailed the process as a way to fund innovative programs and receive a significant infusion of state funds.

Q: Where is Longview in the process of a district-wide charter?

A: In May, Longview got approval to turn six of its 13 campuses into a district-within-a-district of charter campuses. Those campuses, which are now operated by the nonprofit East Texas Advanced Academies and led by a board that was appointed by the district, are East Texas Montessori Prep Academy, Ware East Texas Montessori Academy, Johnston-McQueen Elementary School, Bramlette STEAM Academy, J.L. Everhart Elementary School and Forest Park Magnet School.

A: While the law places a limit on how many schools can become charter campuses in a district, Longview ISD received a waiver from the Texas Education Agency that allows it to bypass that limit, TEA spokesman Jacob Kobersky said in an email.

“TEA is always looking for new ways to support districts in providing a high-quality education for students,” he said. “Longview ISD now has an avenue to pursue its ambitious and innovative plans for student success while staying within the guidelines established by the waiver.”

Q: What benefits does the law provide for campuses that are converted?

A: The legislation allows for two-year exemption from state accountability ratings, State Board of Education Chair Keven Ellis said in an email. But, it also can be used to provide increased freedom and autonomy from standards for innovation purposes.

“Some examples of innovation are flexibility of the school calendar and no requirements for teachers to be provided a standard contract,” he said.

Northcutt said even when the original six campuses were made charters, it always was for innovation purposes and not the exemption on ratings.

A: Northcutt said the school board wants to hear what the public wants and will gear changes toward those wants.

The town hall meetings have been a chance for the board to hear what the community wants and be able to respond and have a dialogue, which they cannot do at board meetings, she said.

A: Much of the time spent at the town hall meetings has focused around understanding the nonprofit East Texas Advanced Academies, which now oversees six of the district’s 13 campuses.

“I’ve gotten many questions on the board of ETAA, and why that board is not elected by the public, like the school board is,” Northcutt said at an earlier town hall meeting. “The reason is that Senate Bill 1882 was created so that an outside entity, specifically a nonprofit, would oversee a mutually agreed upon performance contract.”

Q: Who’s on that board and staff?

A: The ETAA board is made up of President Alan Amos, Jud Murray, Sam Satterwhite and Dr. Selwyn Willis. Murray and Satterwhite both are former Longview ISD trustees.

ETAA has five employees so far. Other employees on the network campuses are still considered Longview ISD employees who are managed by ETAA.

Q: Why does Longview ISD want to give up control of those campuses?

A: The school board is not giving up control of campuses, Northcutt said. The campuses, even those run by a separate entity, are still part of Longview ISD.

“We are the ones who enter into the agreement with the entity,” she said. “If ETAA is not doing what we are expecting them to do we can terminate the agreement at any time.”

Northcutt said that if the district applies for and receives approval for district-wide charter status, the district will put out an external call for entities to run the campuses.

Q: So, the district hasn’t decided to do this yet?

A: District spokeswoman Elizabeth Ross said the district has not submitted an application. The district is doing the town hall meetings to receive community feedback.

At a previous meeting, Superintendent James Wilcox said he hopes the district gets more questions from the community.

“If somebody has a question, I want them to come, and we want to give them an answer,” he said. “We can’t make them like it, but we can give them the facts and tell them where we’re at.”

The district will have to get school board approval to pursue the application to TEA, Ross said. That approval would be voted on at an open school board meeting.

Northcutt said the district is not turning any schools over to an outside charter.

“The best part of it is we can go into this, and if it’s not something that works we can always stop,” she said. “I would hate for few years down the road us to see that other schools were able to take advantage of this and the opportunity no longer exists because the funding’s been given to other schools.”

WHAT: The last of four meetings for Longview ISD to receive feedback and answer questions about converting to a district-wide charter system