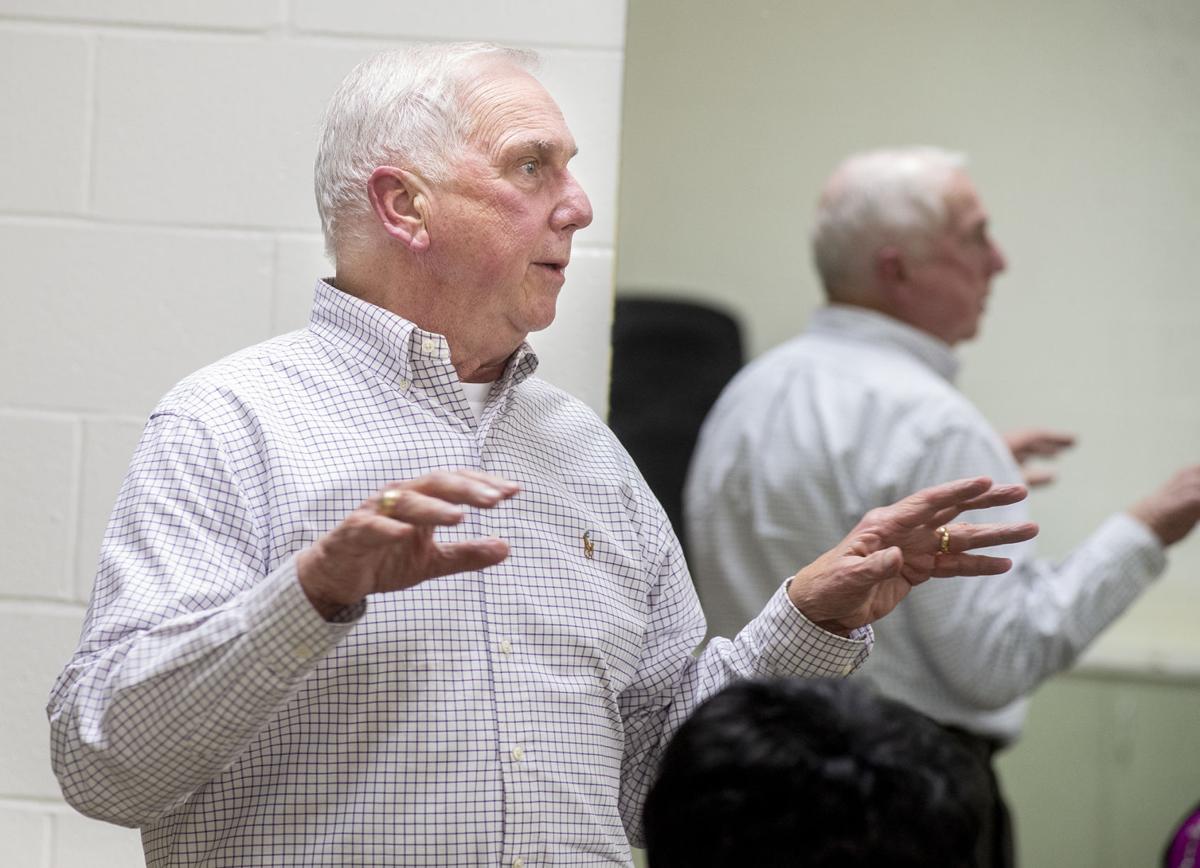 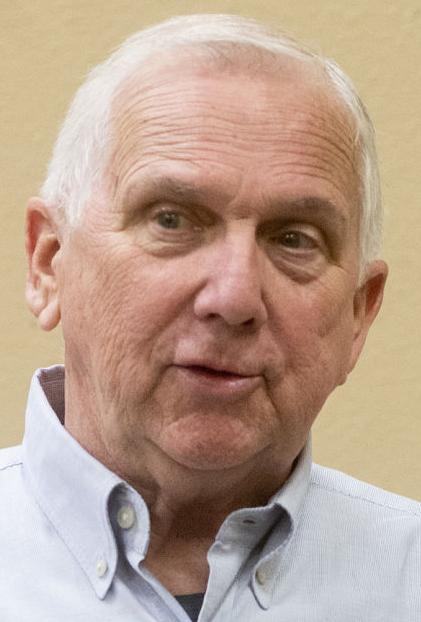 Editor's note:  A previous version of this story included inaccurate information about the number of positive tests at Spring Hill ISD. This version has been corrected.

Amid rising COVID-19 cases in the community and on his campuses, Longview ISD Superintendent James Wilcox says the district has no plan to close schools.

And while other area superintendents say a variety of factors would lead to district closures, those moves likely would come with financial consequences from the state.

Gregg County has recorded a steady increase in daily confirmed COVID-19 cases, with 80 reported Monday from the weekend and 39 reported Tuesday.

Williams said positive cases have increased from about one case every two days to three or four students per day. On Monday, the district had 10 positive student cases.

Place 7 Trustee Troy Simmons said he wanted to publicly address those concerns at Monday’s meeting. He asked if the district has received any guidelines on what the percentage of spread should be before the board considers shutting down campuses.

“My question is probably more rhetorical than anything else, because I didn’t really expect us to have the answers. But it ought to be something that we ought to be publicly discussing,” Simmons said. “I don’t want staff and parents to think, even though they will, that we are not concerned about the welfare of our employees or their children.”

Longview ISD is not alone in an increase in COVID-19 cases.

“What you see in the community, we see in the schools,” said Pine Tree ISD Superintendent Steve Clugston.

He said, typically, the district would see five or seven cases per week. That number now is closer to 20 or more a week.

Clugston said he does not believe students are getting sick in schools.

Williams said when he spoke with County Health Administrator A.J. Harris on the rise in COVID-19 cases, Harris told him, “We are currently in a large-scale, uncontrolled community spread.”

Even if a school board chooses to close campuses, without an order from the governor, a district can face penalties.

According to the Texas Education Agency, if a campus is closed because of a confirmed COVID-19 case on campus, remote instruction will be funded.

“However, to allow sufficient time to resolve the public health concerns while minimizing academic disruption, campuses may only remain closed to on-campus instruction for up to five consecutive days (including the original closure) day, while drawing funding for all students participating in remote instruction,” according to the agency. “A closure period does not end until the campus has reopened for on-campus instruction for at least one instructional day.”

Wilcox told LISD trustees on Monday that “our position is we’re not going to shut down.”

“That’s why we’re doing this testing and all the other protocols we’re following,” he said. “If Governor Abbott says shut down, we’ll shut down. If we don’t have enough teachers to teach, we’ll shut down. But our position is our kids need to be in school. We want them in school. We’re doing everything we can to make them safe. We’re not shutting down because our kids need to be in school to get their educational needs met, and that’s our goal and that’s our mission, and we’re focused on it.”

Simmons said he knows the board is limited in how it can respond, especially without state guidance.

“I realize we’re kind of handcuffed because there’s no state guidelines on this,” he said. “But more than that, I would like our board to discuss this openly so our parents and taxpayers understand that we are paying attention and that we are concerned. But at the same time, we are somewhat handcuffed because the governor has not said and the state health department has not said any guidelines. Out of the 50 states, we are two states with over a million cases, and that is saying something about what is happening in the state.”

Clugston said Pine Tree ISD does not have a threshold that would trigger campus closures, but he is looking at how the virus is spreading in schools.

He added the district also would consider closing schools if there was a shortage of employees.

Spring Hill ISD Superintendent Wayne Guidry said the district has not had a significant spike in virus cases. As of Tuesday, the district has seven students and two staff members who have tested positive.

Guidry said he is looking at where spread is happening and if the district does not have enough staff members to operate schools.

“I’m just incredibly proud of our effort this year,” he said. “We’ve just done so many things with our students, our staff members. We believe we’re being successful with less than half of one percent of the student population testing positive.”

The district has set a flexible threshold for closing schools, which is at about 7% of a campus. Gray said other factors are considered, however, such as staff availability.