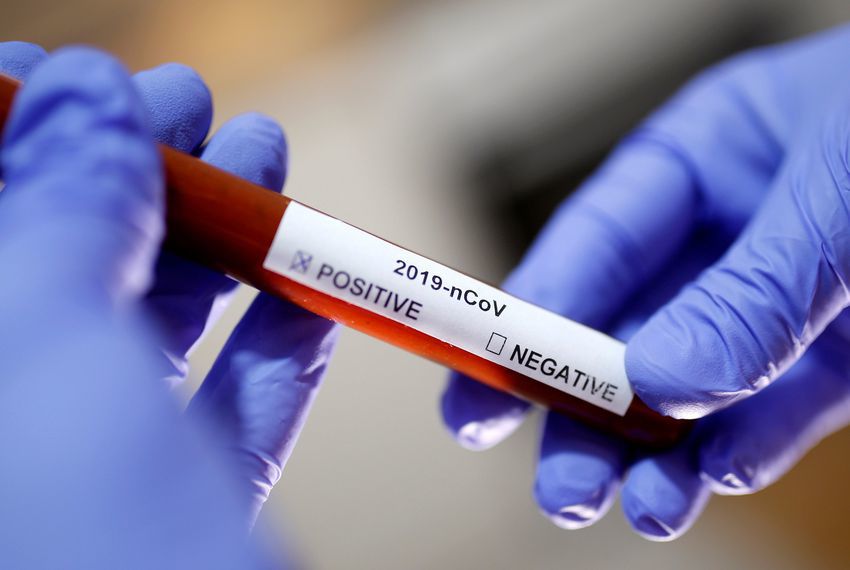 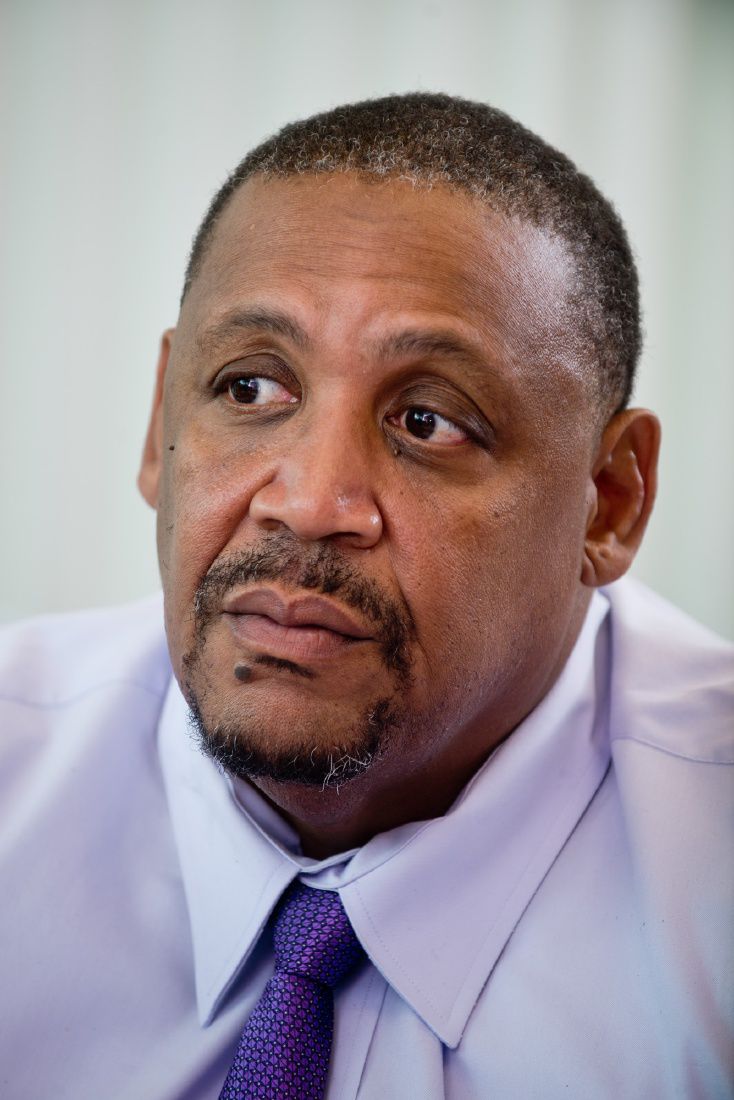 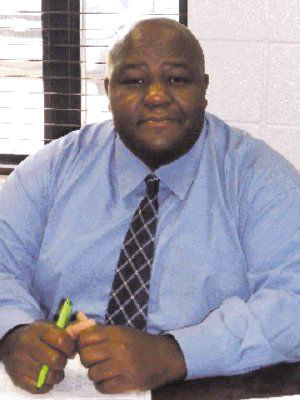 More local schools have released plans on how to address the new coronavirus. Though no cases of the disease have been reported in East Texas, Longview, Kilgore and Gladewater ISDs released procedures.

The Centers for Disease Control and Prevention’s website said it is closely monitoring an outbreak of respiratory illness caused by coronavirus.

The outbreak started in Wuhan, China, but cases have been identified in a growing number of other international locations, including the United States, according to the website.

On Wednesday, the CDC reported 80 total cases in 13 states in the U.S., according to its website. The U.S. reported nine deaths so far.

According to the email, health officials are recommending several ways to prevent the spread of diseases. Those recommendations are to ask people to wash their hands, avoid touching faces, cover coughs and sneezes with a tissue or the bend of the arm and avoid contact with sick people. Additionally, anyone with a fever must be fever-free for 24 hours before returning to school.

The district has reviewed protocols in case the virus spreads to the area, according to the email. The plan also is being reviewed with all Longview ISD nurses.

“At this time, the main course of action is the isolation of sick and infected persons,” according to the email. “Be sure to see a doctor and follow their directives. If you go to school or work when you do not feel well, you may make others sick.”

Kilgore ISD’s statement, released on its Facebook page, was similar in prevention methods. It did include that the CDC reported a vast population of the U.S. is at low risk for exposure.

According to the statement, the district wanted to share some basic information because of recent reports and social media posts.

The district regularly cleans and disinfects classrooms, doors, water fountains and other places people commonly touch, according to the statement. The schools are “deep cleaned” once a week by the custodial staff.

Gladewater ISD Superintendent Sedric Clark in a Facebook post released the district’s tiered plan for a response to the virus.

“Thankfully, we are now at level one (no reported cases in this region or area),” Clark said. “If and when that changes, we will make the announcement and inform you of the actions that we are taking.”

The plan has three levels. Level 2 is alerts and precautions that would be used for cases in the region but are not local, according to the document. Level 3 is response and mitigation that is for reported local cases.

According to the released plan, the district is monitoring attendance, communicating with parents to keep sick children home, asking staff to stay home if sick, communicating online and to campuses ways to avoid spread of virus, frequently cleaning common areas and complying with any and all local directives.

Other districts, including White Oak and Hallsville, have released similar directives.