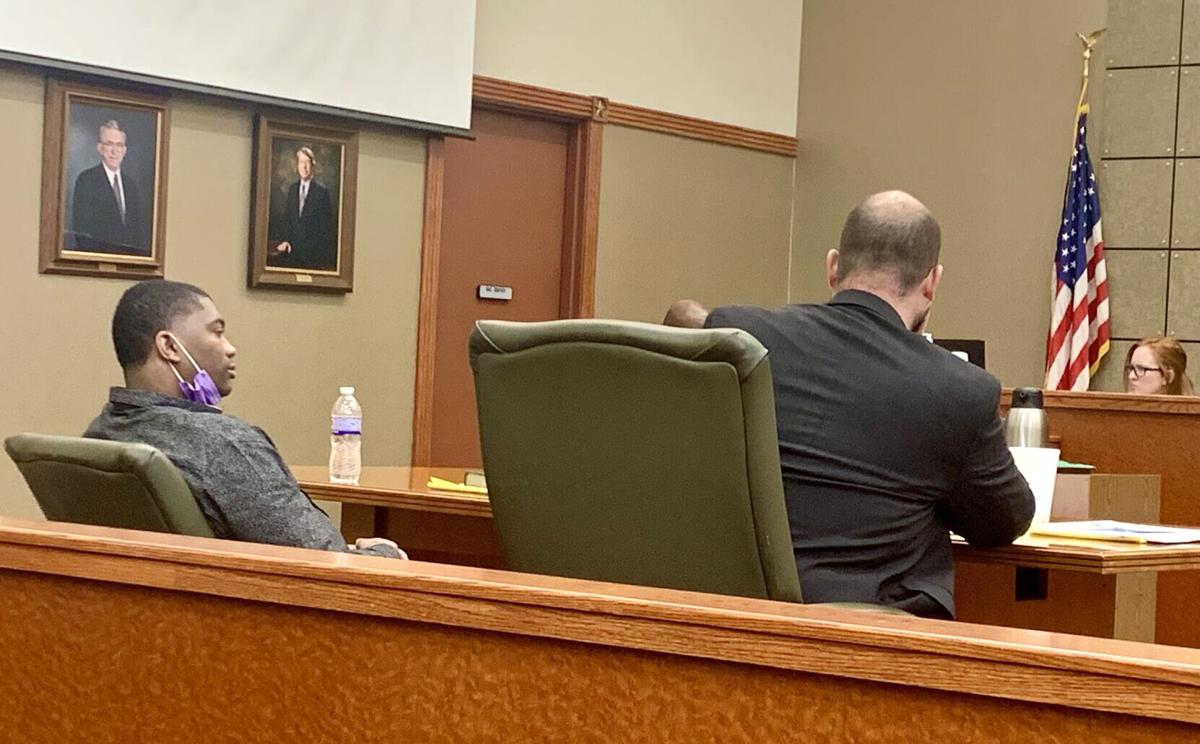 Hubert Earl Kindle, left, is seen Wednesday in Gregg County's 188th District Court. Next to him is attorney Brandon Winn. Kindle was found guilty and sentenced to 55 years in prison on a charge of aggravated assault with a deadly weapon related to a 2019 convenience store shooting. 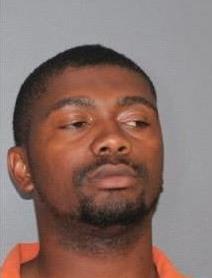 A Longview man has been found guilty and sentenced to 55 years in prison by a Gregg County jury on a charge of aggravated assault with a deadly weapon in a 2019 convenience store shooting .

Hubert Earl Kindle, 36, also was charged with unlawful possession of a firearm by a felon related to a 2019 shooting in which a man was shot in the back.

The trial began this week in the 188th District Court. The jury returned its verdict Wednesday.

Kindle also was sentenced to 20 years for the firearm charge, but Judge Scott Novy said the sentences will run concurrently. Through attorney Brandon Winn, Kindle said he will appeal the conviction.

Longview police arrested Kindle five days after the shooting in the 400 block of Gilmer Road.

Gregg County sheriff’s deputies were called to Barracuda’s convenience store on Texas 149 across from Lake Cherokee on Nov. 10, 2019. Kindle had fled before authorities arrived.

One man was hospitalized with serious injuries in the shooting.

During closing arguments in the punishment phase of the trial, Winn said Kindle maintained his innocence.

“Obviously, he never felt he was guilty,” Winn said. He added that sentencing would not only be a punishment for Kindle but for his family as well.

“He will be out of his brother’s life, his son’s life, his employer loses an employee,” Winn told jury members before they were sent to deliberate punishment. “A 35-, 36-year-old man does not want to spend a lot of time away from his family.”

Assistant District Attorney Todd Smith referenced the victim’s testimony during trial, calling it a horrific event that he may never fully recover from. The man had more than 10 surgeries and was in a coma at one point as a result of his injuries.

“He will likely never be the same,” Smith said.

The charges were enhanced because of Kindle’s previous convictions. Smith said the convictions show a pattern of behavior squandering chances and not following rules.

Smith added that Kindle does not value life.

“I don’t know if it’s an ego thing. I don’t know if its a self-control thing, but the fact of the matter is, there’s something wrong,” Smith said. “And that’s looking at the possibility for future damage because if someone gets in an argument in a parking lot and they can’t walk away from it and their choice is to go shoot someone four times and make sure they shot them, not knowing if they were leaving them for dead and be that callous with it. It’s a question of how long you want to make sure that person is no longer a threat to anyone else.”