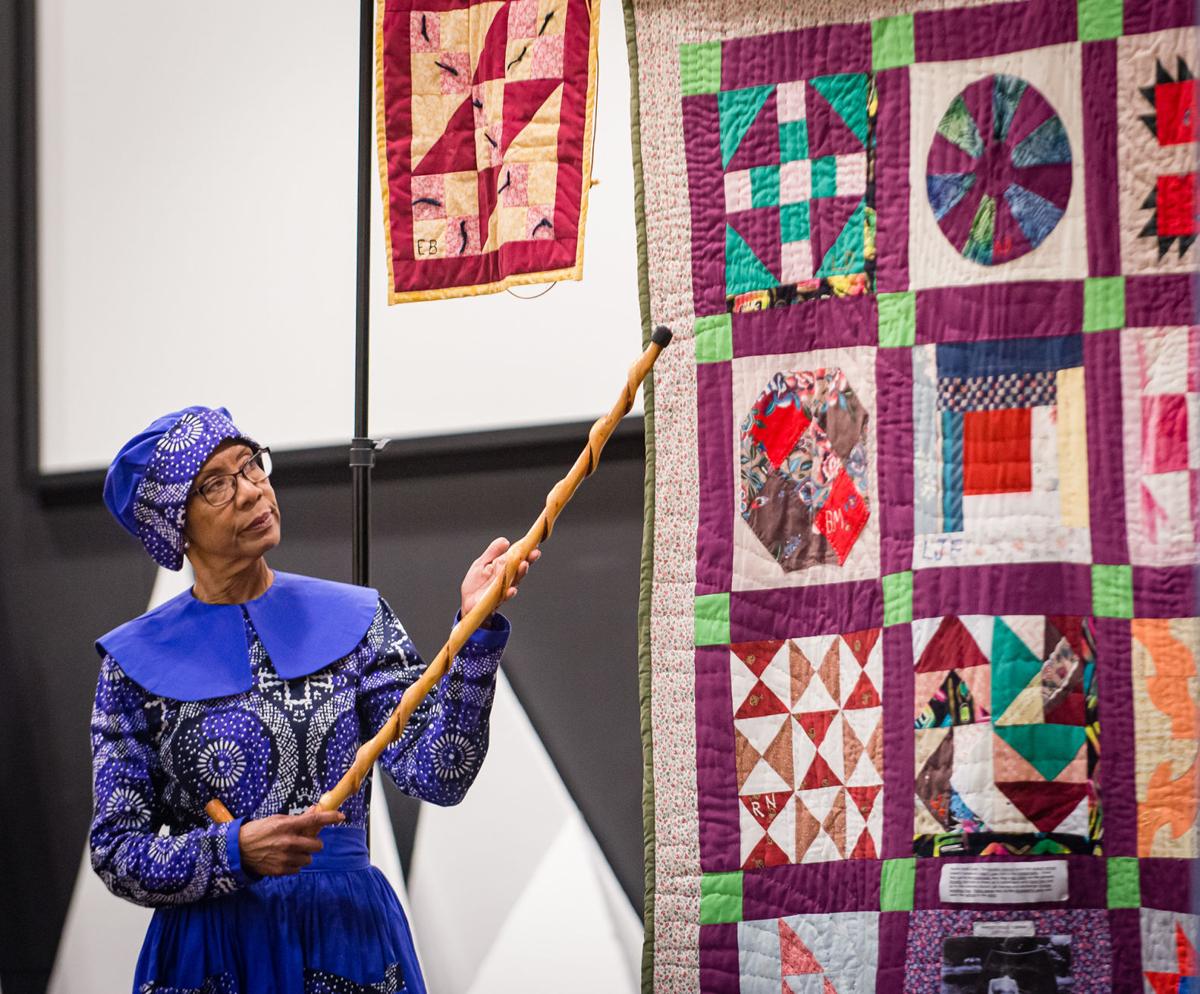 Flo Stevenson and other members of the Pleasant Hill Quilting Group deliver a presentation Saturday on the Underground Railroad Quilt Code at First United Methodist Church. 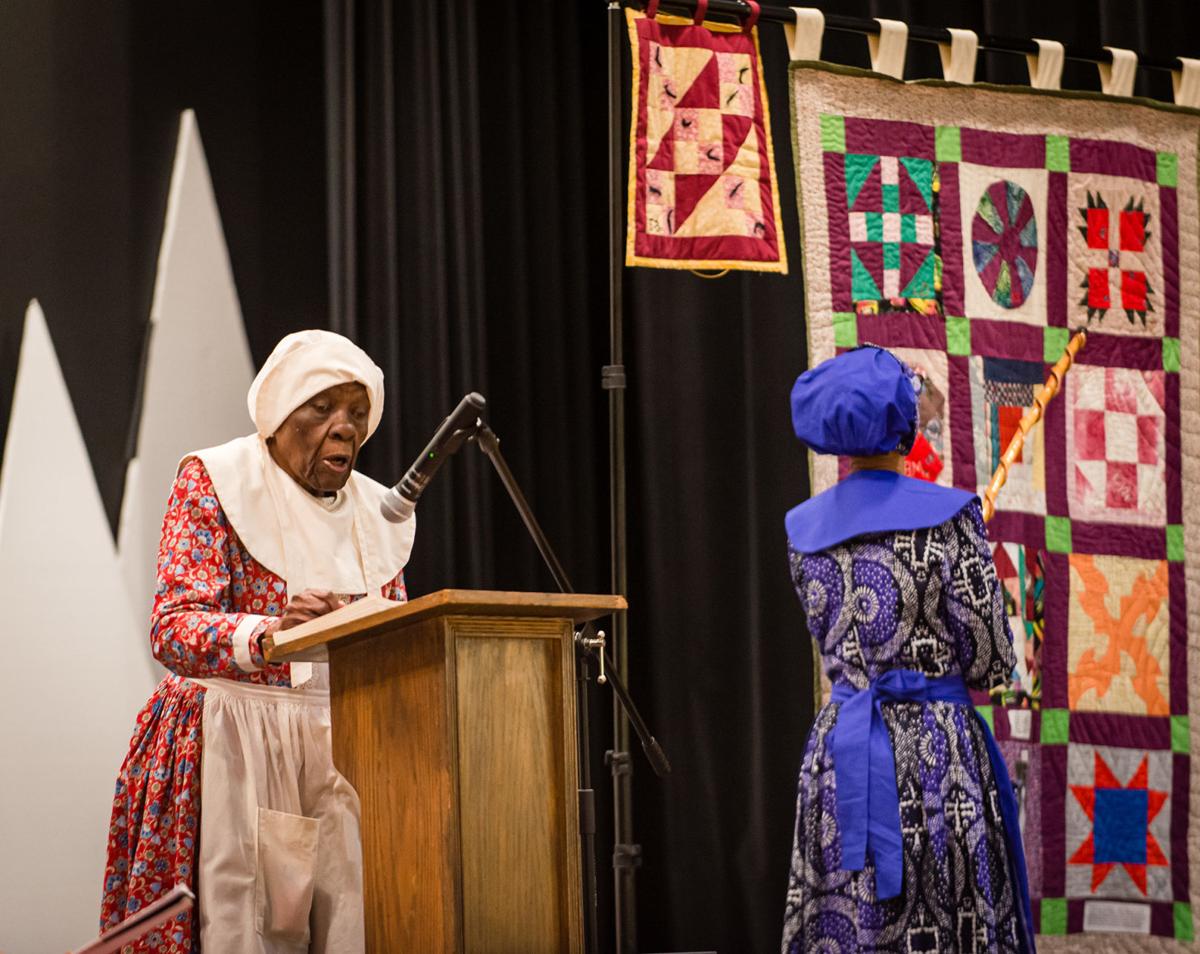 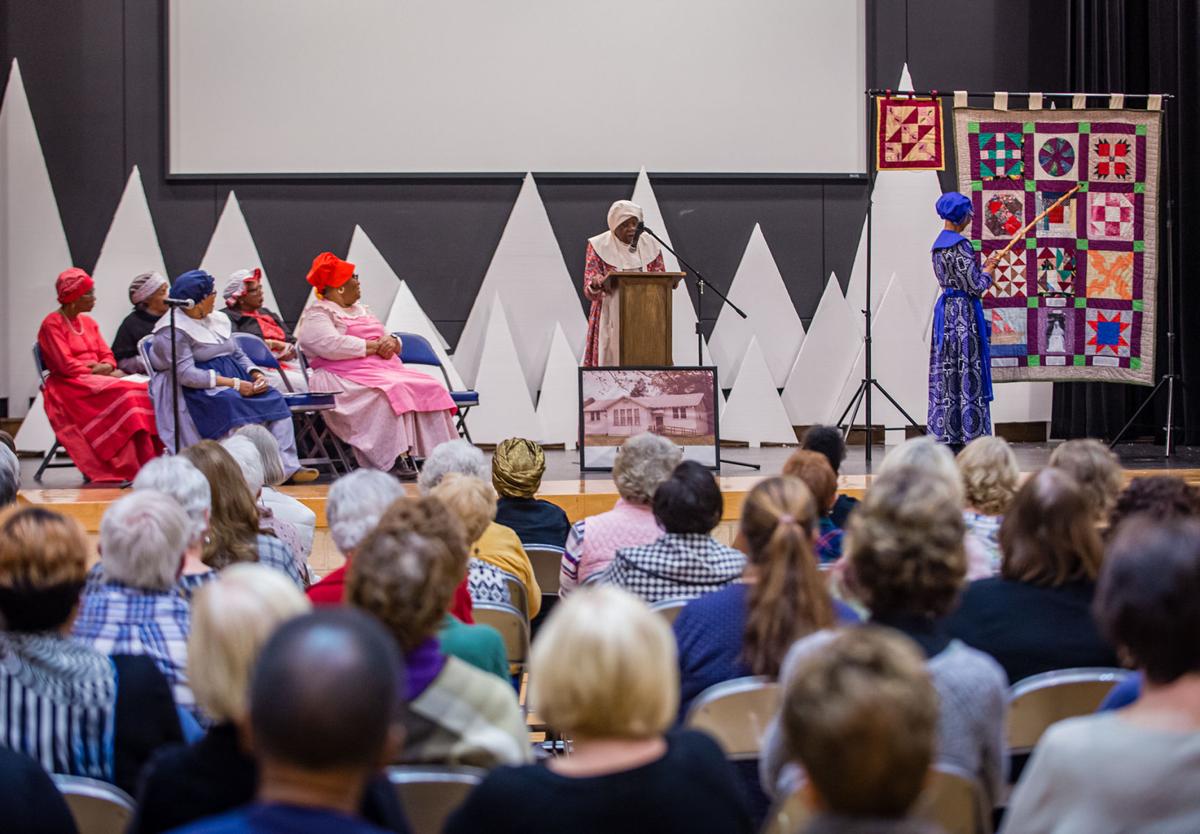 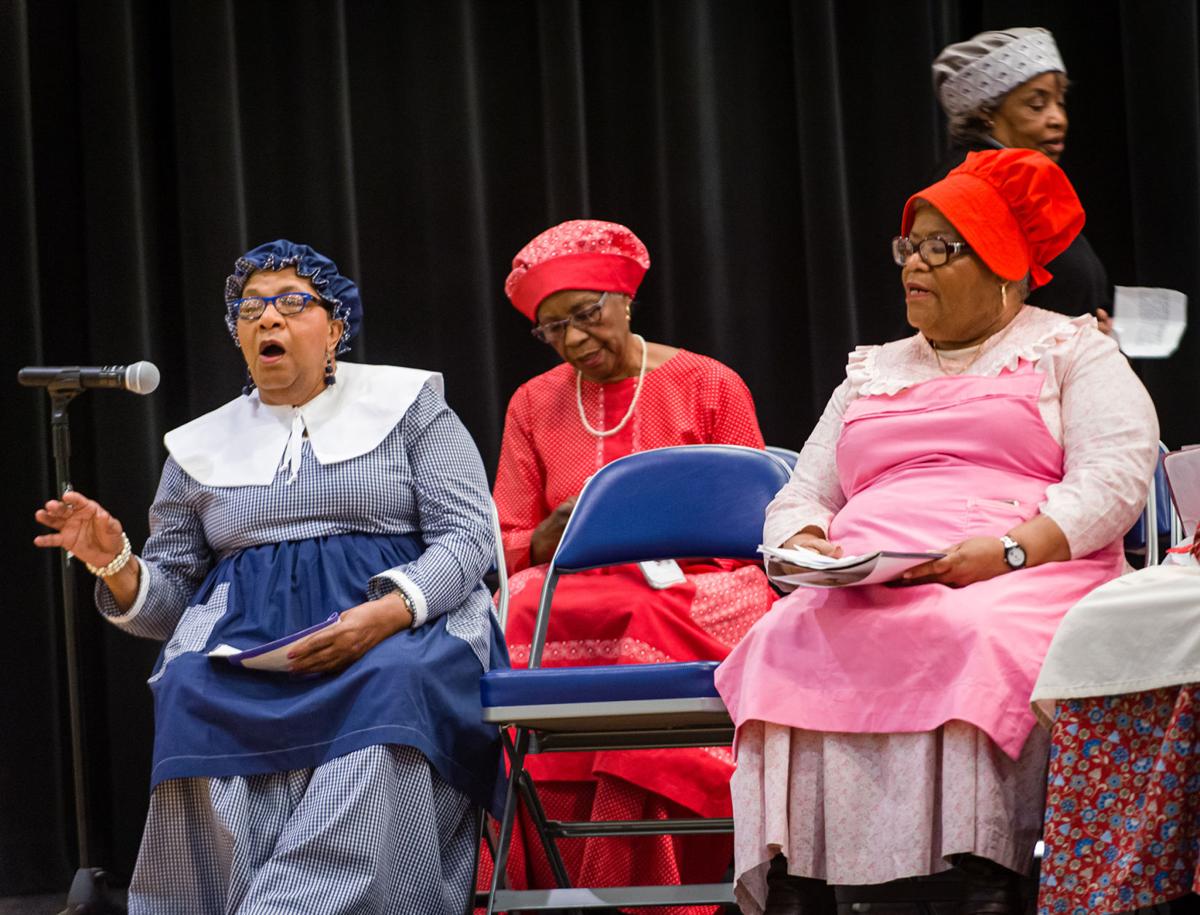 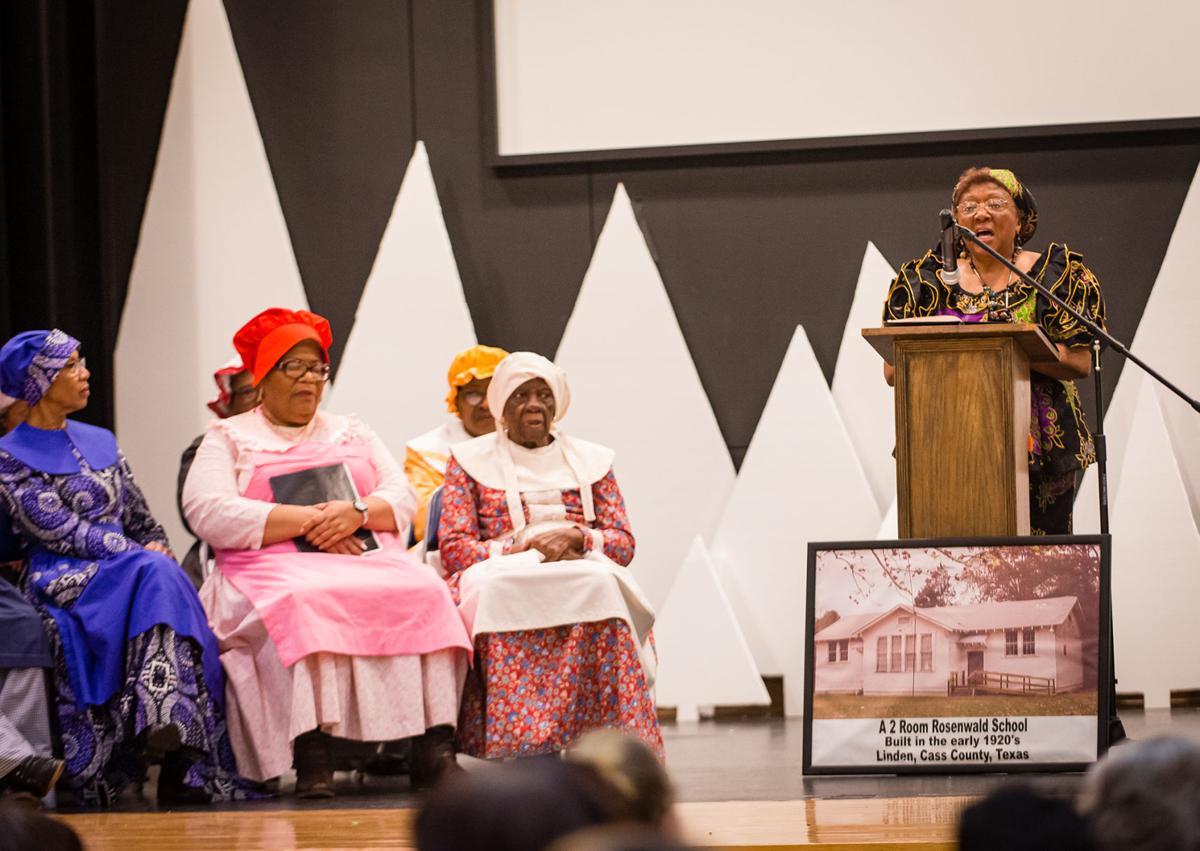 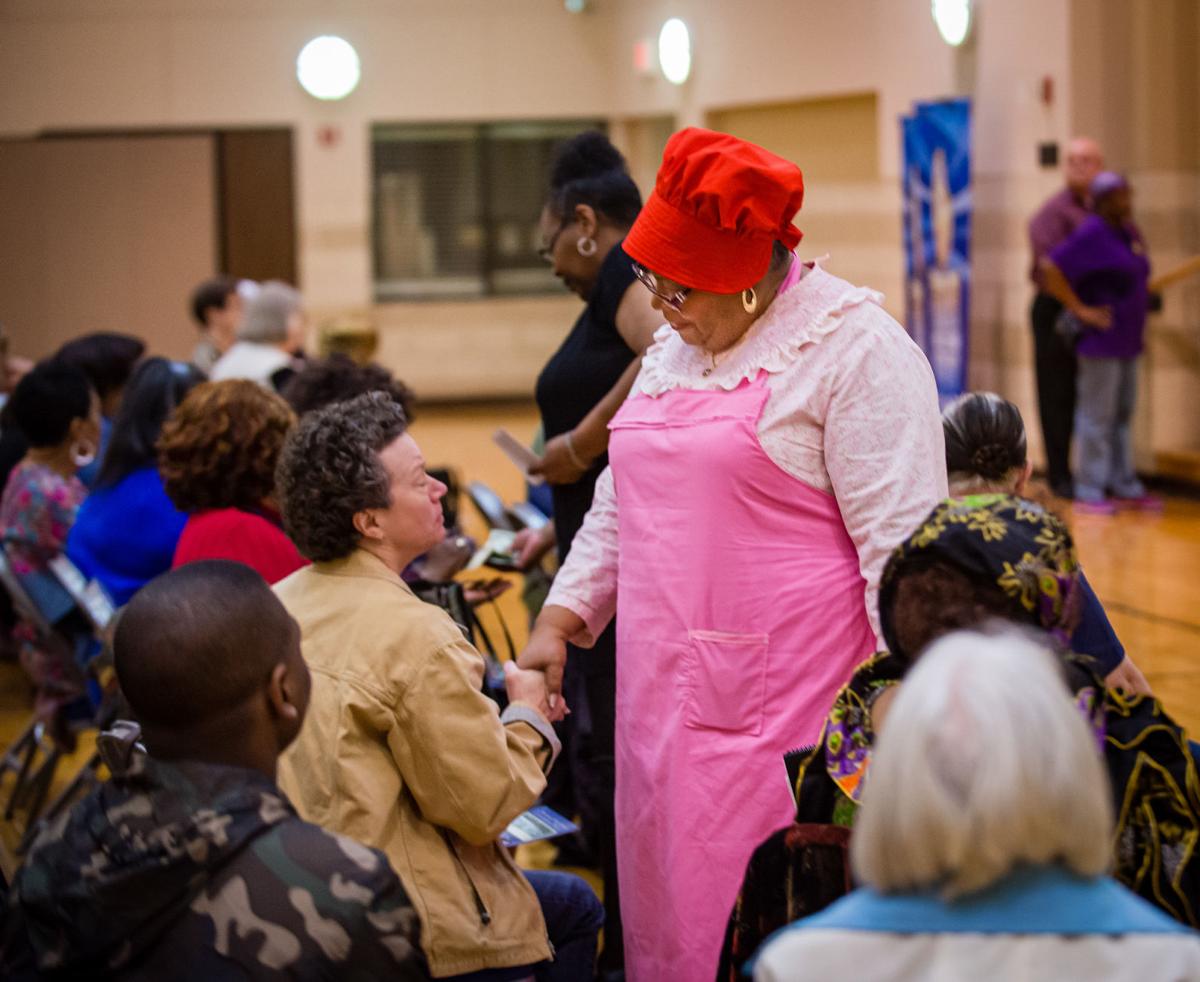 Oteria McDaniel with the Pleasant Hill Quilting Group visits with guests before the start of a presentation on the Underground Railroad Quilt Code Saturday, January 25, 2020, at First United Methodist Church. (Les Hassell/News-Journal Photo) 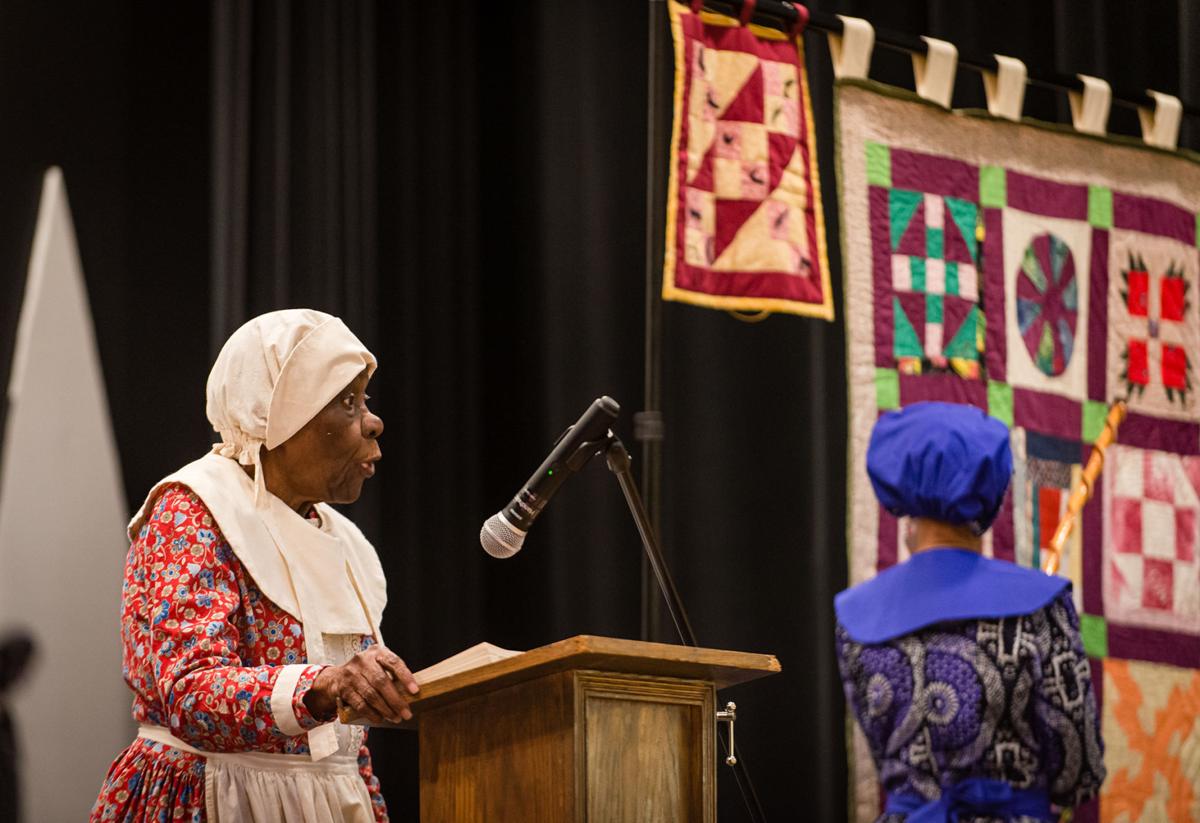 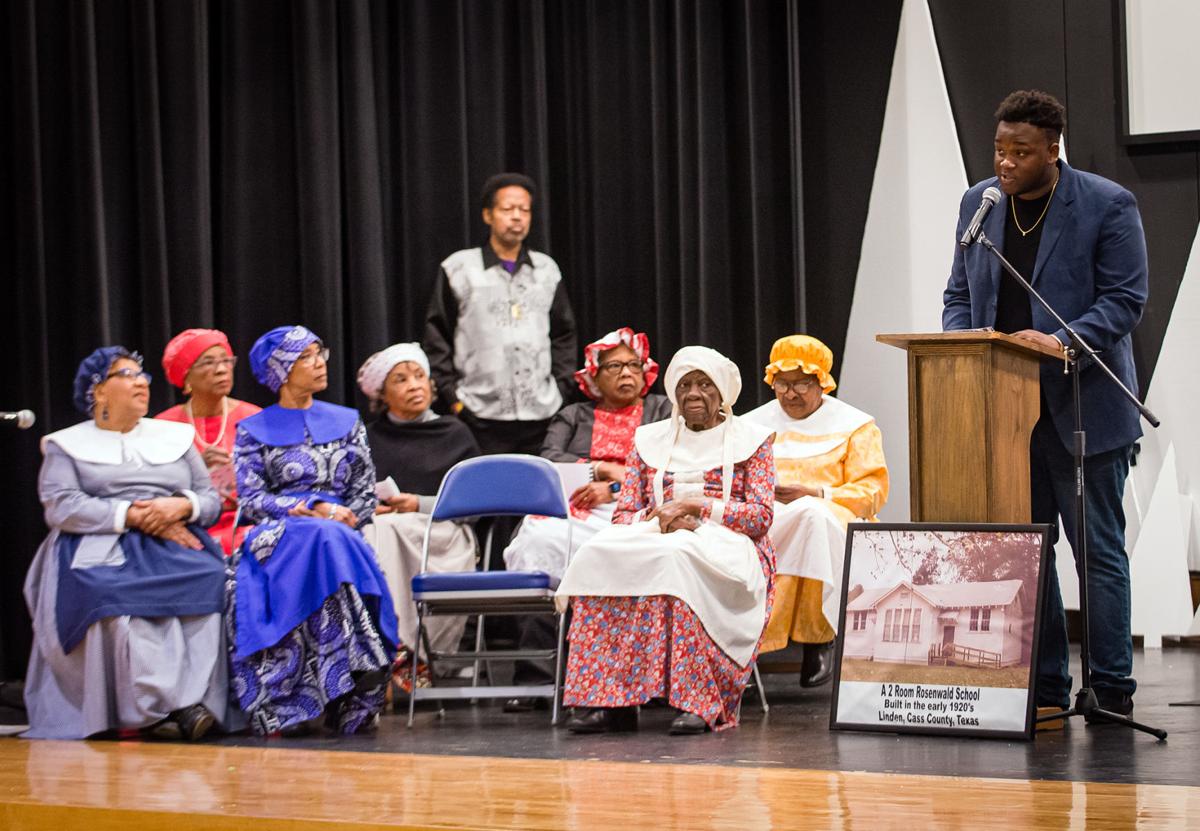 Flo Stevenson and other members of the Pleasant Hill Quilting Group deliver a presentation Saturday on the Underground Railroad Quilt Code at First United Methodist Church.

Oteria McDaniel with the Pleasant Hill Quilting Group visits with guests before the start of a presentation on the Underground Railroad Quilt Code Saturday, January 25, 2020, at First United Methodist Church. (Les Hassell/News-Journal Photo)

Editor's note: This story has been updated to reflect questions raised about the history of quilt codes.

Long before Navajo code talkers in World War II and the advent of secured phone lines and encrypted emails, some say, American slaves used quilts hung from windowsills and clotheslines as a signal to others to help them escape to the North for freedom.

These quilts contained symbols sewn into them. For instance, the North Star signaled for a slave to go north, a sailboat represented safe passage and bear claws told slaves to follow the bear trails into the mountains.

“It was their Morse code,” said Esther Blaylock, a member of the Pleasant Hill Quilting Group in Linden.

The eight black women, all wearing period attire and ranging in age from their 60s to one in her 90s, preserve the lore of their ancestors from the South to educate future generations. They conducted a program Saturday at First United Methodist Church titled The Secret Quilt Codes of the Underground Railroad.

The event, part of Longview’s sesquicentennial festivities this year, drew about 100 people. Longview NAACP branch No. 6197 presented the program.

Members told stories about symbols on the 12 quilts on display while Flo Stevenson pointed at them with a cane.

Some historians have cast doubt on the notion of quilt codes, suggesting it is not supported by the historical record. But the Pleasant Hill group has shared its popular presentation often across the region in recent years.

Before 1850, slaves who fled past the Mason-Dixon line made it to freedom, Oteria McDaniel said. However, she said the law was changed that year to require slaves to travel to Canada to gain freedom.

She told the story of Harriet Tubman, who was born into slavery in Maryland around 1820 and escaped to freedom in the North in 1849 to become the most famous “conductor” on the Underground Railroad.

Speaking as Tubman, McDaniel drew applause when she said, “I hope you see my picture on a $20 bill.”

The program concluded with Lowanda Warren approaching the front of the stage and leading others in songs.

“Thank you, Jesus/I made it,” Warren belted. “I just couldn’t make it by myself.”

After the program, members of the audience approached the stage and took photos of the quilting group.

“I was amazed at how African culture played a role in the use of quilts to guide the escaping slaves,” said Pamela Ibeh, a native of Nigeria. “It is cultural to have signs for communication in African countries.”

Keith Moore, a U.S. Army veteran who is moving to Longview from Pageland, South Carolina, said the program was “very profound. It helps you to relate to what your ancestors went through in the past.

“It kind of motivates you to get along with everybody regardless of their race,” Moore said.