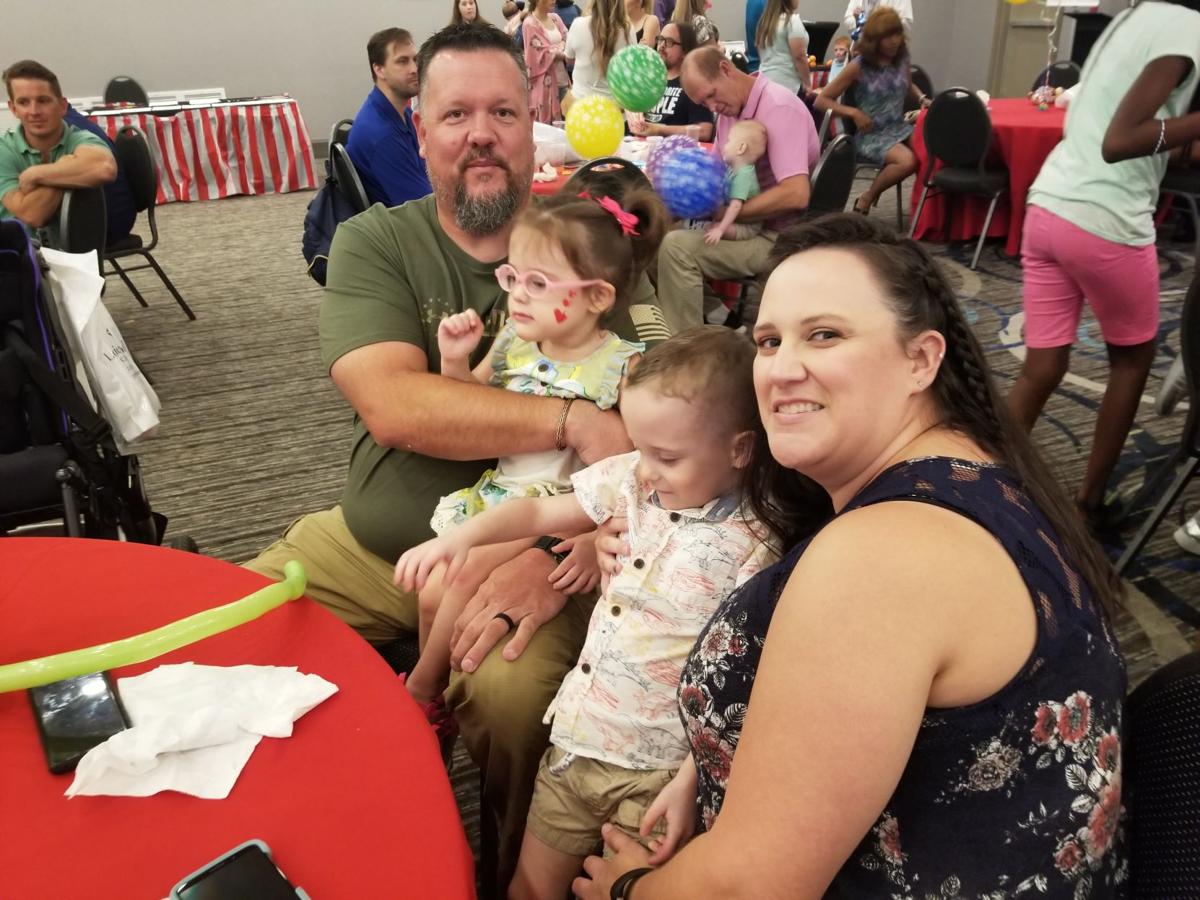 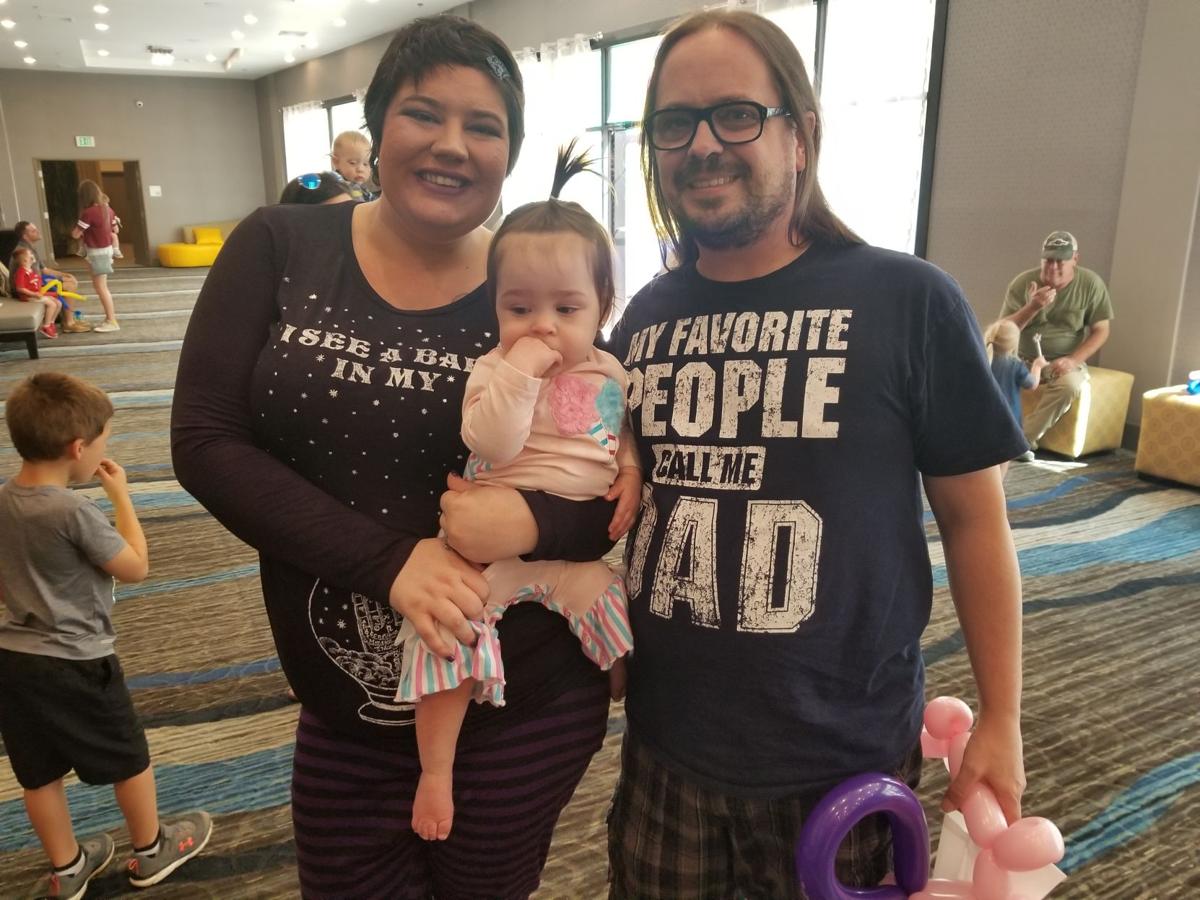 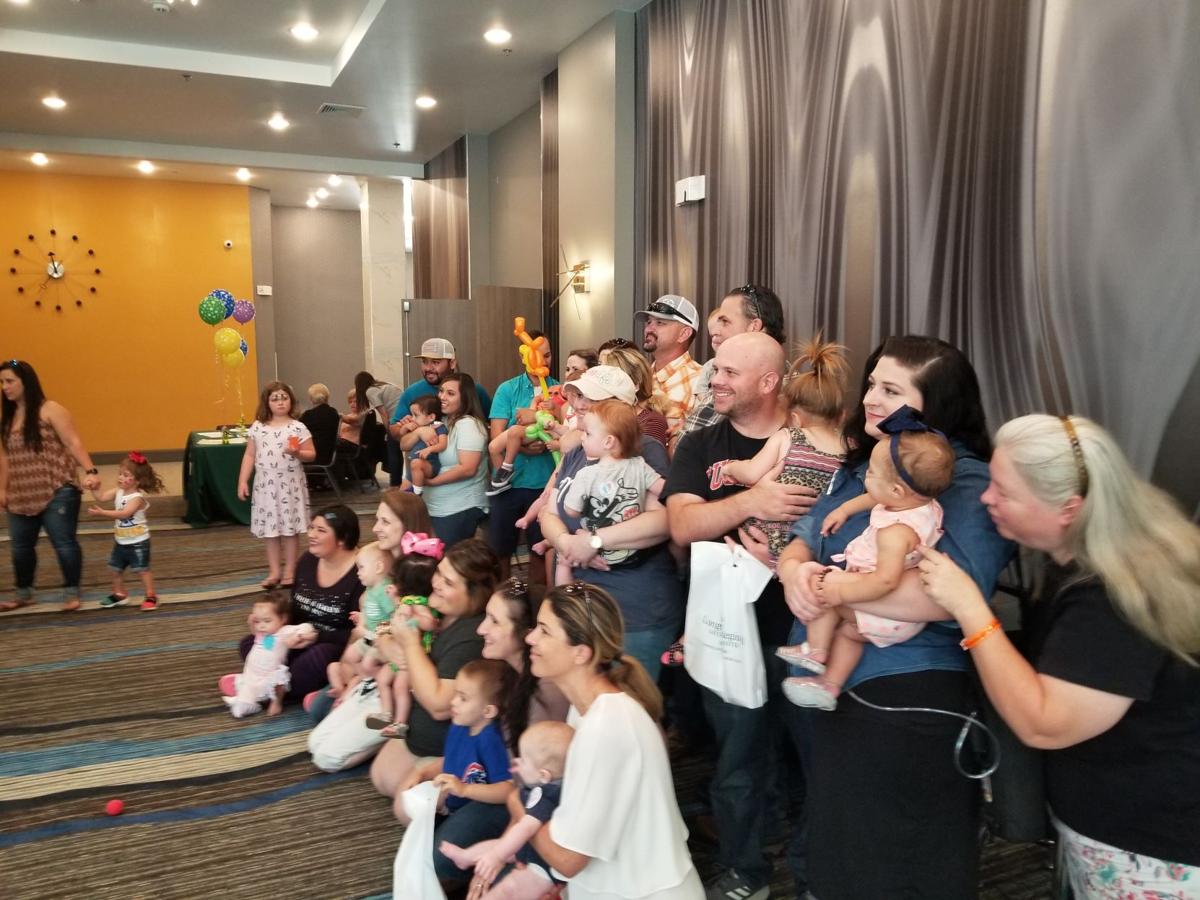 Families with children who were admitted into the Neonatal Intensive Care Unit at Longview Regional Medical Center gather for a group photo Saturday during the fourth annual reunion families who used the NICU. 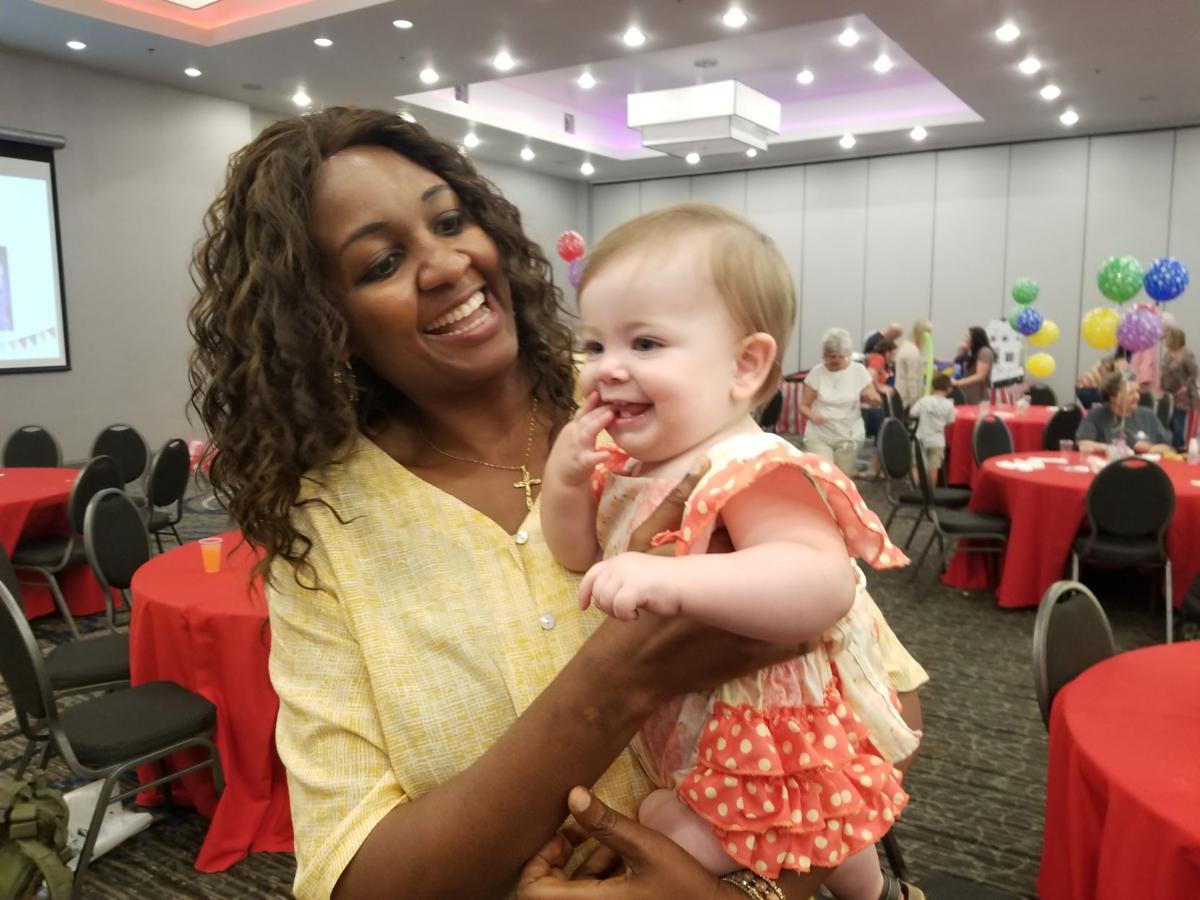 Families with children who were admitted into the Neonatal Intensive Care Unit at Longview Regional Medical Center gather for a group photo Saturday during the fourth annual reunion families who used the NICU.

Simon & Garfunkel once began a song with the words, “Cecilia, you’re breaking my heart.”

Gabby Jones says that describes what it was like to have to leave her newborn daughter, Cecilia, in the Neonatal Intensive Care Unit at Longview Regional Medical Center for 108 days after she was born prematurely at 26 weeks in June 2018.

Jones, who is pregnant with her second child, said it was “heartbreaking” to leave Cecilia in the hospital and experienced postpartum depression.

“No amount of preparation (can) prepare for the feeling that I felt driving away (from the hospital), knowing that I had to leave my baby’s life in other people’s hands,” she said.

However, Jones, who said she regularly posted updates on her Facebook page about Cecilia’s condition, said she was grateful for the care her daughter received from the NICU nursing staff, physical and respiratory therapists, neonatologist and others.

Jones and her husband, Patrick Jones, were among about 300 people who registered for the fourth annual NICU reunion Saturday at Holiday Inn Longview North, said Longview Regional marketing coordinator Christina Cavazos. The 21-bed NICU opened in 2013 when Longview Regional expanded.

The hospital conducted the event for families to get together with the NICU staff and see how the children were doing, said Kelly Chambliss, maternal child director at Longview Regional.

The noisy, festive two-hour event featured a slide show of families with children in the NICU, teenage girls dressed as characters from “Frozen and “Moana,” arcade-style games, face painting, balloons as well as lots of food. Families also posed for group photos and with NICU Medical Director Telema Nga.

Brian and Amber Lowe of Sulphur Springs came with 3-year-old twins Trinity and Xander, and 5-year-old daughter, Lynnex, because they wanted to visit with other family members and nurses whom they became acquainted with for three months.

Trinity and Xander were born prematurely at 25 weeks and at 1 pound, 10 ounces, their parents said. Xander spent 121 days in the NICU, and Trinity was transferred to Willis-Knighton Medical Center in Shreveport after spending a week at Longview Regional’s NICU; she spent a total of 106 days in the hospital.

Lowe said his children are leading normal lives but suffered some consequences from premature birth. He said Trinity is behind in her motor skills, while Xander “has got a little bit of speech concerns. He is a pretty normal kid, whatever that means.”

NICU patients stay anywhere from two days to 120 days or longer, she said.

Nga said premature births are an “emotional experience” for their families because they are unsure a baby will survive if the child is so premature or so sick.

She said the role for NICU staff is to help parents with the challenges they face and do the best for the babies.

Parents Danny and Susan Gutierrez of Gladewater approached Nga and handed her their 1-year-old daughter, Eva, to pose for photos.

Gutierrez said he and his wife attend the reunions every year.

“We love it,” he said. “It gives our kids something fun to do, and to see the doctors and nurses that took care of our kids.”